Of late, it seems that a large percentage of emails I receive through the blog are related to one topic — Abaco’s swimming pigs.

To answer some of your questions, here’s everything you need to know about the porky residents of “Piggyville.”

WHERE EXACTLY ARE THE PIGS?

They’re located on No Name Cay, a small island just south of Green Turtle Cay. Though they roam the entire island, they hang out mainly along the northwest shore of the cay – see a map HERE.

HOW DID THEY GET THERE?

Though wild boars were once common on the Abaco mainland, they’re not native to No Name Cay. So how did these pigs get here?

Some say a group of locals originally put a few pigs on the cay, intending to hunt them later. Others say it was a calculated plan to attract tourists. You hear rumours around town – even a name or two. But no one’s saying for sure. Guess nobody wants to take credit for abandoning live animals on an island without food or a source of fresh water. Who can blame them?

WHO TAKES CARE OF THE PIGS?

In about 2014, Green Turtle Cay resident and animal lover, Craig Russell, heard about the pigs and went to see them for himself. Finding the pigs thirsty and malnourished, he took it upon himself to help them. For several years, Craig traveled to No Name twice a week (at his own expense) to bring them food and water.

Transporting water wasn’t easy on Craig’s small boat. Plus it took up valuable space that could otherwise be used to transport food. At one point, Green Turtle Cay’s Sunset Marine donated a 2,000 gallon fresh water tank, which was a big help.

In early 2019, however, the property at the north end of No Name Cay (aka “Piggyville”) was sold and as of June 2019, Craig was no longer involved in caring for the pigs.

HOW CAN I GET TO NO NAME CAY?

If you’re traveling by private vessel, No Name Cay is a quick, easy trip south from Green Turtle Cay or north from Treasure Cay. If you don’t have access to a boat, some of the local tour operators now offer trips to No Name Cay. They include:

WHAT SHOULD I BRING WHEN I VISIT?

WATER: Sometimes, particularly during the heat of the summer, the pigs drain their water tank faster than it can be replenished. Clean water can be poured into the blue barrel and/or white cooler next to the tank.

FOOD: The No Name Cay pigs rely virtually 100% on human beings for sustenance. They’re “opportunistic omnivores,” meaning they’ll eat almost anything — fruit, vegetables, meat, eggs, insects, etc. According to Craig Russell, they don’t eat onions or meat with bones (boneless is fine), and they’re not terribly fond of citrus fruit. However, they love bananas, apples, grapes, corn and carrots. They also eat dry swine food, which can be purchased at Price Right Warehouse in Marsh Harbour.

COMMON SENSE: Adorable though they may be, the pigs on No Name Cay are wild animals. Let me repeat. Wild. Animals.

And like all feral creatures, they’re liable to bite or attack if you try to pick them up or get close to their offspring, or if they feel threatened or even just overcrowded or hungry.

Every year, I receive panicked emails from people who’ve been bitten or injured and who want to know whether the pigs are vaccinated or whether they should be concerned about disease. The reality is that — to my knowledge — the pigs do not receive veterinary care and nobody really knows whether they have parasites or diseases that could be transmitted to humans.

Please, please — for your sake and theirs — ensure that all members of your party use caution and common sense around the pigs.

HOW CAN I HELP ENSURE ABACO’S SWIMMING PIGS ARE CARED FOR?

IS LITTLE HOUSE BY THE FERRY INVOLVED IN CARING FOR THE ABACO SWIMMING PIGS?

No, aside from being an animal lover, and wanting to ensure that these helpless pigs are provided for and well-treated, I have no involvement.

WHAT IF I HAVE QUESTIONS THAT AREN’T ANSWERED HERE? 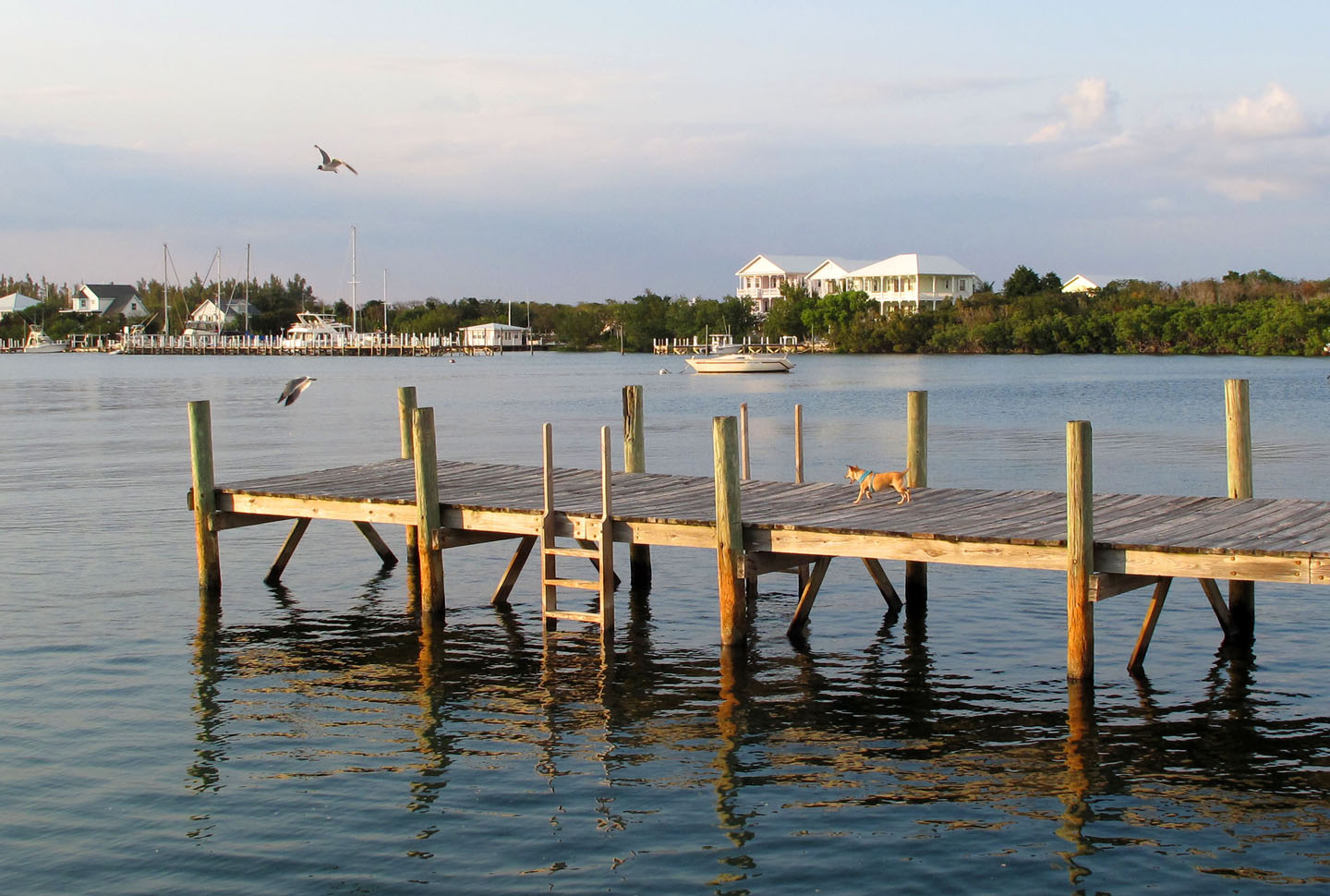 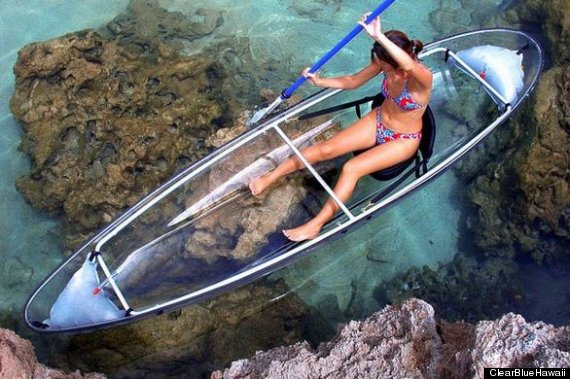 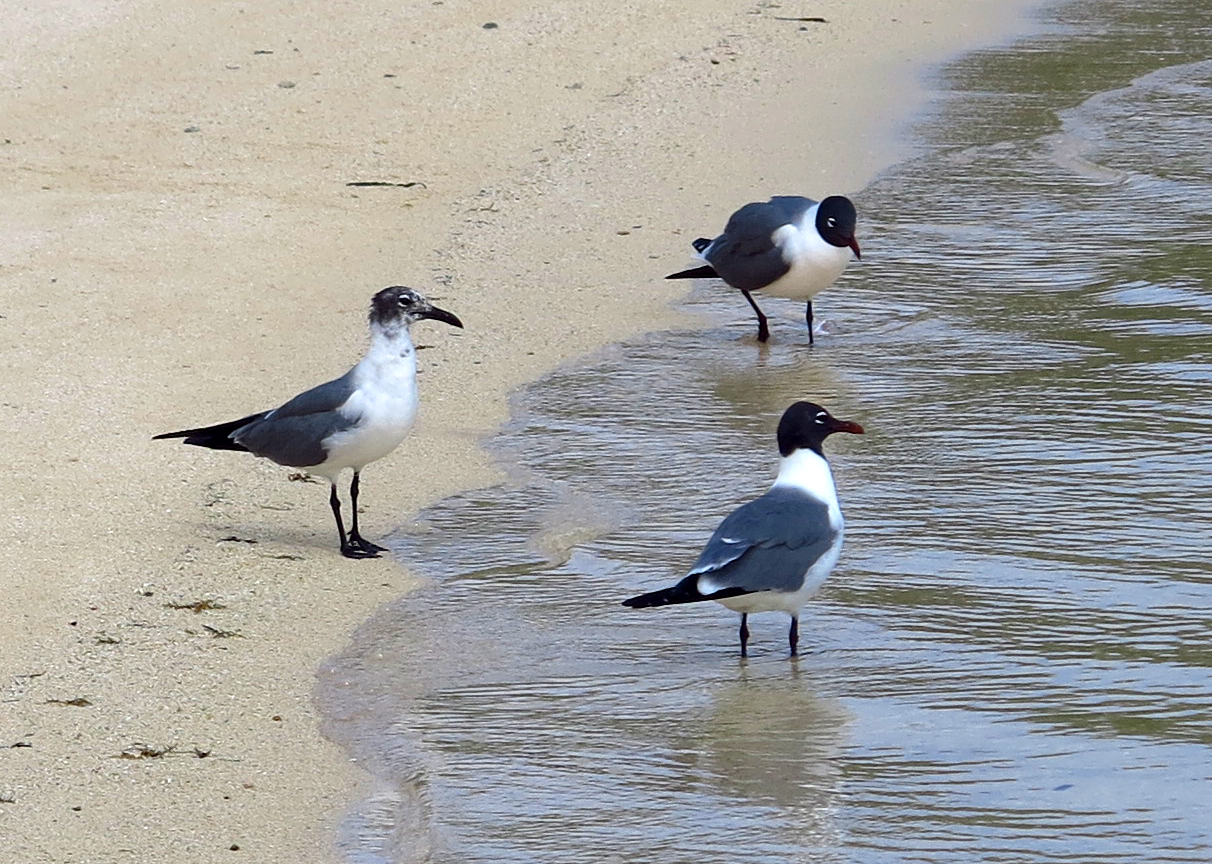