The waters around the Florida Keys were a popular site for many Abaco wreckers. In 1825, however, the U.S. Congress passed the Federal Wrecking Act, which stipulated that salvage from any vessel wrecked in American waters must be brought to a U.S. port.

In the years that followed, a number of Abaconians relocated to Key West, then a mostly uninhabited island at the southern end of the chain of Florida Keys.

By 1860, two-thirds of the island’s 3,000 residents were of Bahamian descent, known locally as “Conchs.”

Many Green Turtle Cay natives would be among Key West’s founding families and community leaders, including John Bartlum  and William Curry.

The youngest son of Loyalists who sought refuge on Green Turtle Cay, 18-year-old John Bartlum began his career as a wrecking captain aboard the Wanderer.  When the U.S. wrecking law was implemented, he too moved to Key West.

He returned to Green Turtle Cay in 1837 to marry Sarah Lowe, daughter of William Lowe and Eliza Albury, and remained in New Plymouth for several years. In 1845, he decided to take his family back to Key West, and soon learned that moving house would have a more literal meaning than he imagined.

The following year, the most devastating hurricane in the town’s history leveled most of Key West. Carpenters could not keep up with the demand for their services, and those fortunate enough to hire the local tradespeople did so at exorbitant rates.

Bartlum returned to Green Turtle Cay, dismantled his home there and transported it aboard a schooner. He reassembled it on a piece of land at the corner of Eaton and William Streets in Key West, where it remains today.

Inarguably, though, the most successful Conch was William Curry, grandson of Benjamin and Mary Curry who emigrated to Green Turtle Cay from Harbour Island in the early 1800s. Even as a boy, William believed he was destined for greatness and at just 16, he set out for Key West.

Along with his many business endeavours, William Curry invested shrewdly – and highly successfully – in the stock market.

In Key West: The Old and The New, Jefferson Browne wrote: “His capacity for making safe and lucrative investments amounted to genius.”

Realizing a lifelong dream, in 1880, Curry commissioned New York’s Tiffany & Co. to create a gold table service for 24. The set cost $100,000 – the equivalent of more than $2 million dollars today.

When William Curry died in 1896, he was not only Florida’s first millionaire, but the richest man in the state. Admired for his benevolence, intelligence, humility and integrity, Curry was given the largest funeral in Key West history. The entire town reportedly came to a standstill as people paid their final respects. 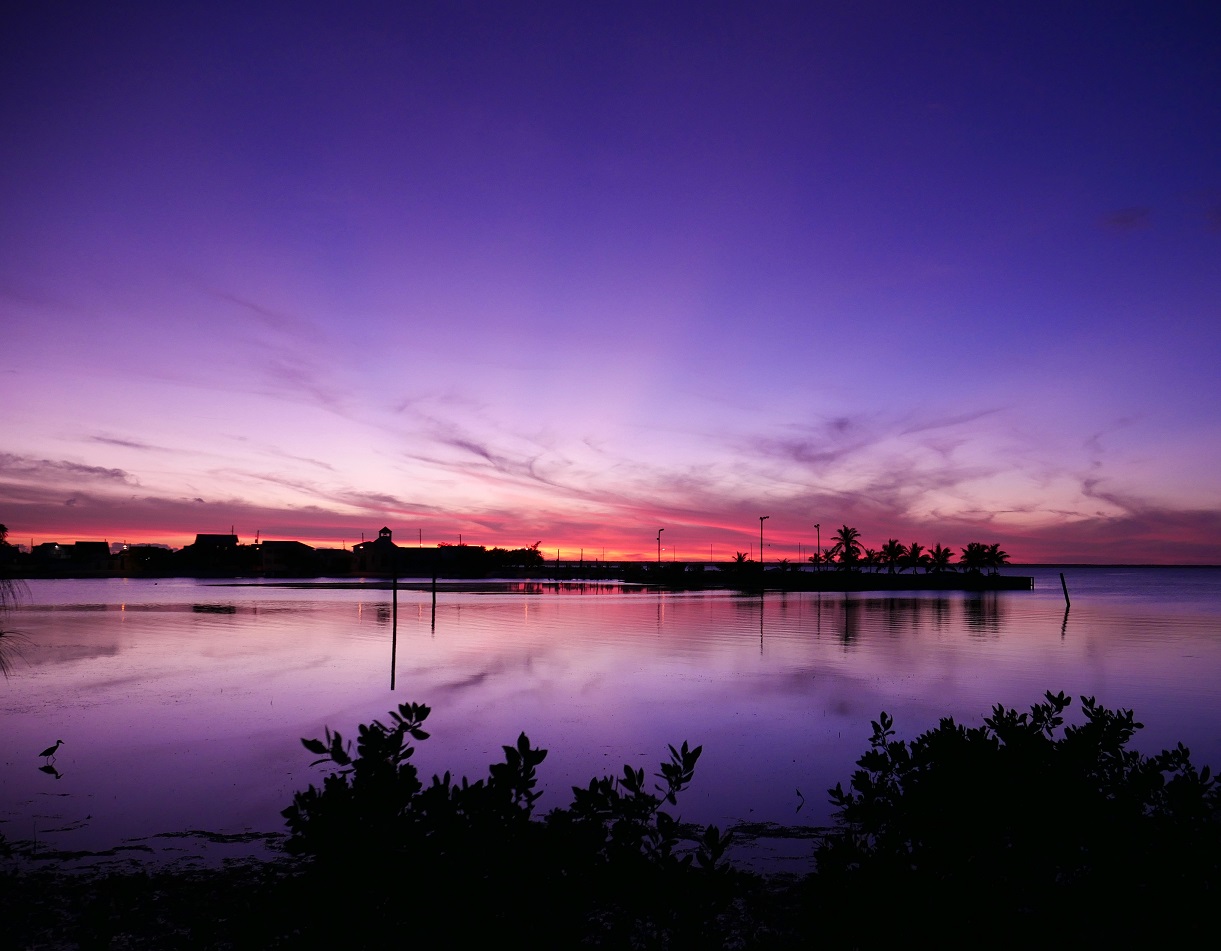 4 thoughts on “The Founding of Key West”