Bahamians lost a true champion of their national history and culture with the passing of James (“Jim”) Mastin in Miami, Florida this past Sunday.

Jim was a classically trained artist, sculptor, singer and actor whose decades-long relationship with the Bahamas resulted from a chance meeting with Bahamian artist Alton Lowe in Miami in 1975.

With their shared interests in art and history, the two became fast friends and remained so for more than four decades.

He also performed at the 1985 bicentennial celebration of the founding of Hope Town.

When Jim completed a bronze bust of Alton’s father Albert, Alton was so impressed that he immediately conceived of a public sculpture garden commemorating the British Loyalists exiled to the Bahamas after the American Revolution.

In 1987, Green Turtle Cay’s Memorial Sculpture Garden was unveiled and declared a Bahamian national monument. The garden features a life-sized centerpiece entitled The Landing, depicting the arrival of the Loyalists surrounded by 24 bronze busts of descendants of the earliest settlers, all created by Mastin. Among the busts is Dame Marguerite Pindling, Governor General of the Bahamas and a good friend of the artist.

For 28 consecutive years, Mastin organized and performed in music concerts in Green Turtle Cay and, occasionally, other Abaco settlements.

He assisted in arranging lectures and bringing in entertainers, and he participated for many years in annual art shows in Nassau. In 2005, he created a painting for a series of Bahamian stamps commemorating the Olympic Games.

Mastin’s work The Wreckers, which honours the founders (including many Bahamians) of Key West, is displayed in that city’s Historic Memorial Sculpture Garden. His works are also featured at Miami City Hall, the State Department in Washington, D.C. and the American Embassy in Nassau.

Most recently, Jim created a scale-model bronze sculpture of a Lucayan family which he hoped would become a national life-size monument in remembrance of the first people of the Bahamas.

I never had the chance to meet Jim in person, but his love for the cay is evident not just in the Memorial Sculpture Garden, but also at the Albert Lowe Museum, where he appears frequently in the “40 Years of Abaco Culture” photograph exhibit.

In speaking with a few members of the Abaco community in recent days, it’s clear that Jim will be greatly missed by those whose history and culture he embraced and supported. Our deepest condolences to his wife Deborah, daughter Loren, sons Seth and Jonathan, his grandkids Samantha, Angela, Ashton, and Niko, and all who knew and loved him. 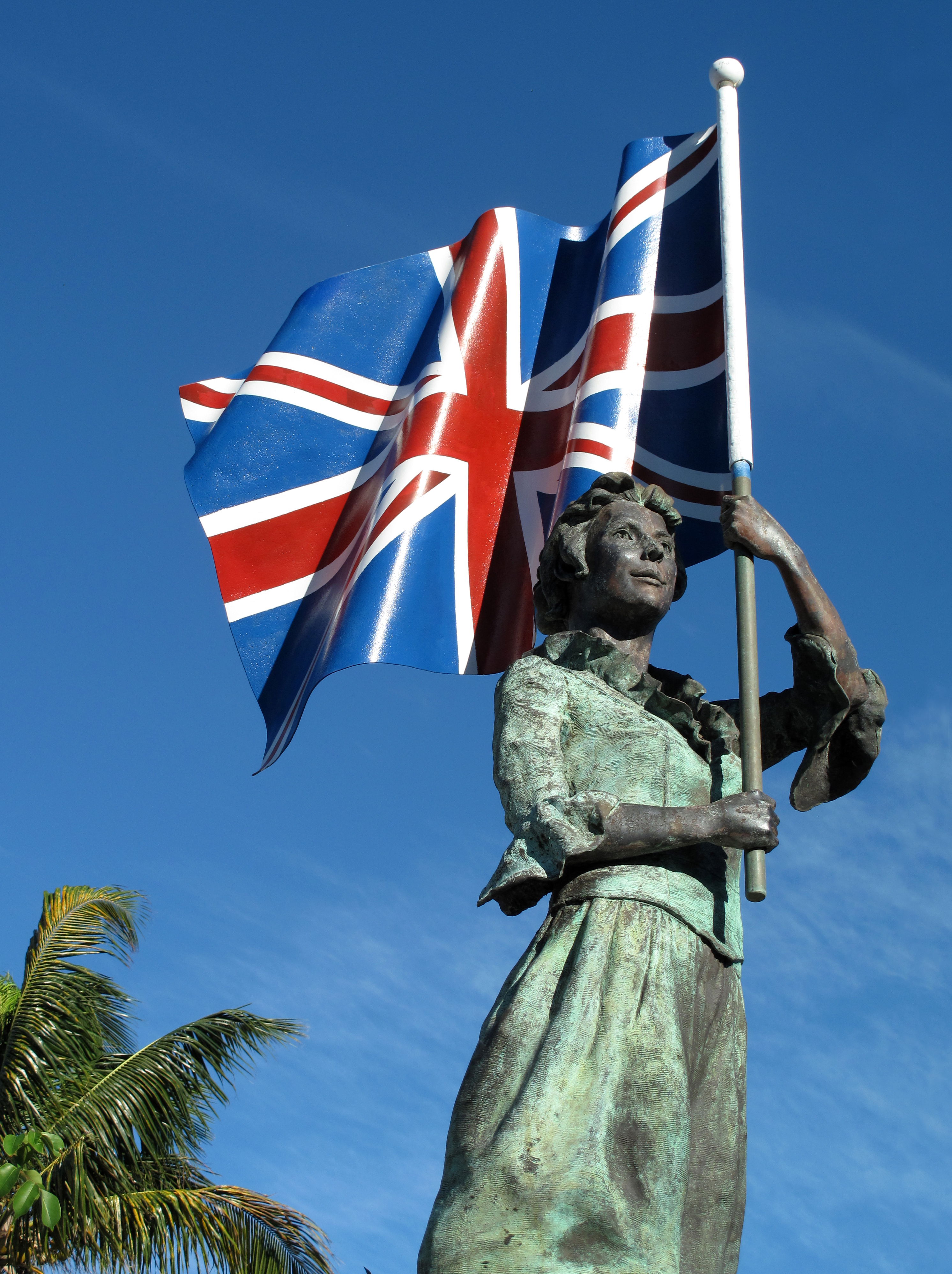 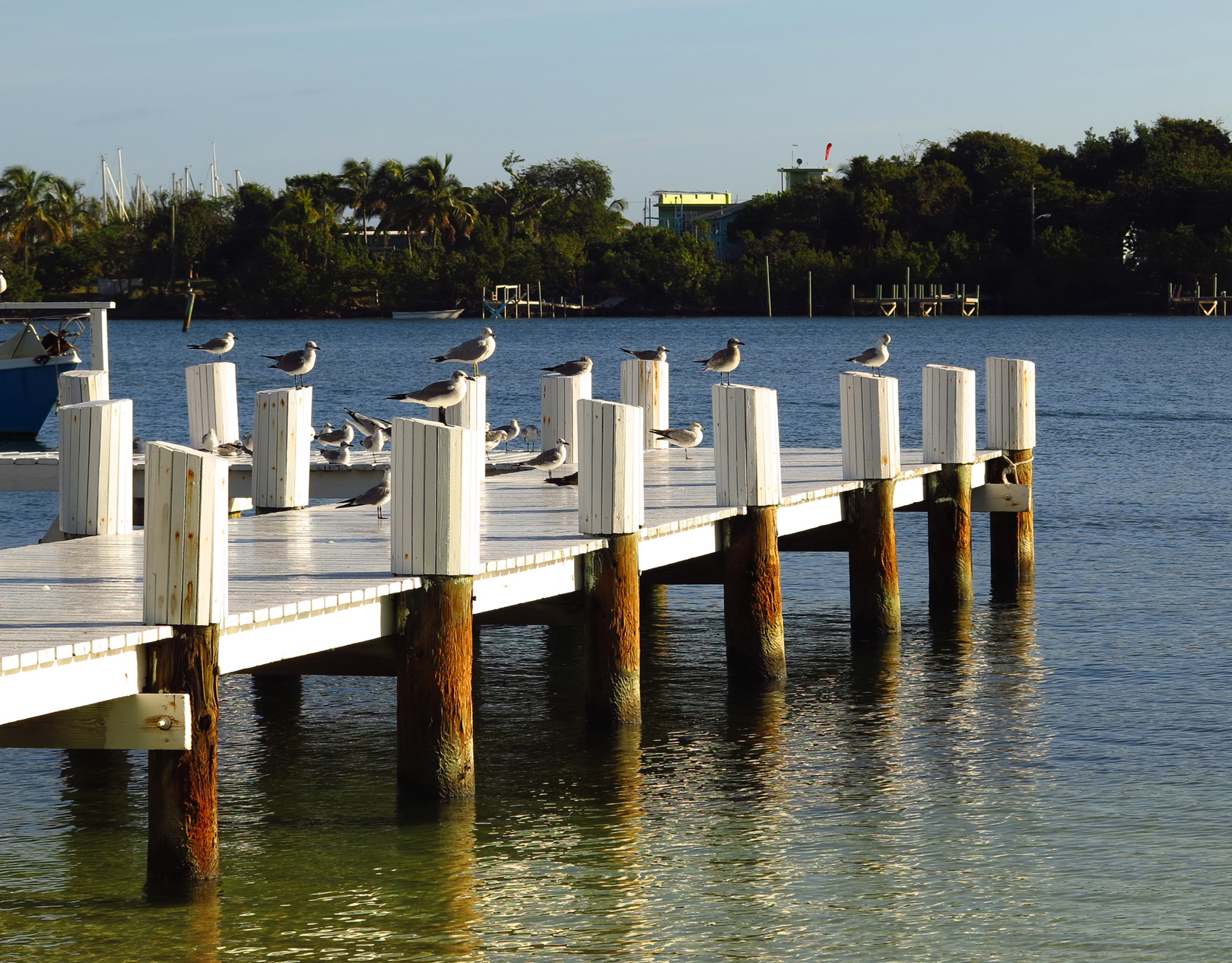 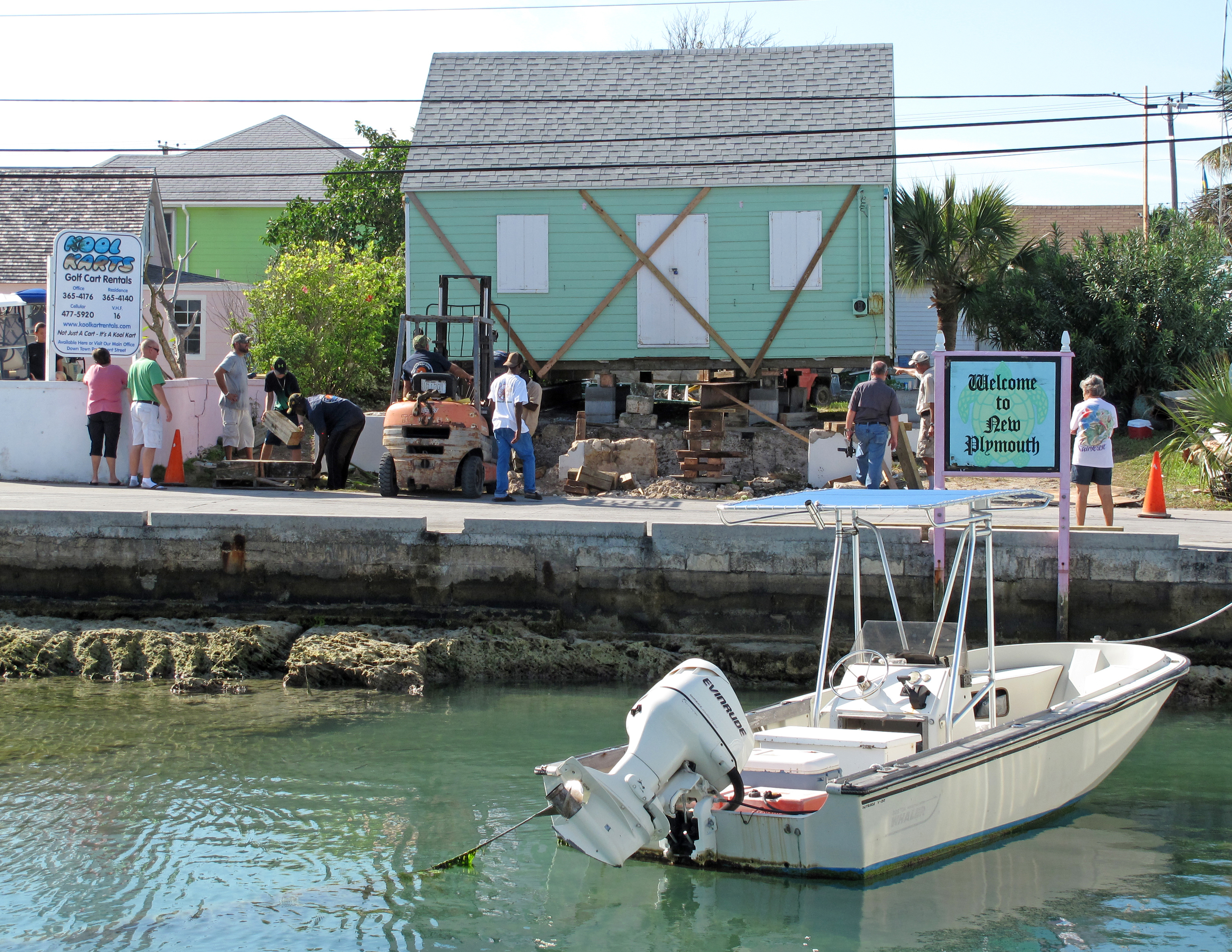