Writer Sandra Riley presents her book, Homeward Bound, to Lady Marguerite Pindling, wife of then Prime Minister Lynden Pindling. Behind them hangs a portrait of shipbuilder Albert Lowe painted by Mr. Lowe’s son Alton, and featured on the cover of Homeward Bound.

In honour of the 40th anniversary of the opening of the Albert Lowe Museum, each Monday’s daily photo during 2016 will be a historic image from Green Turtle Cay or Abaco. 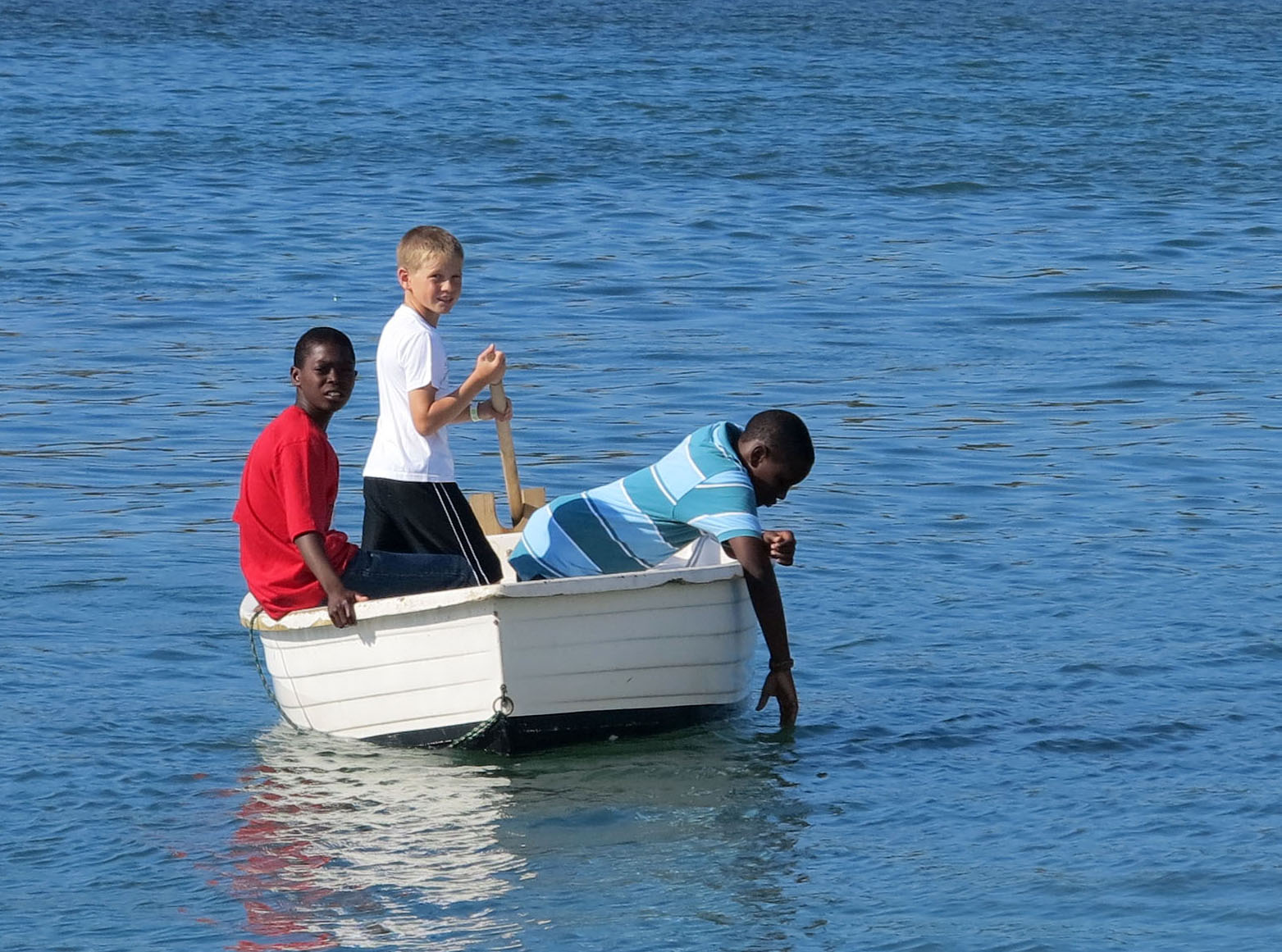 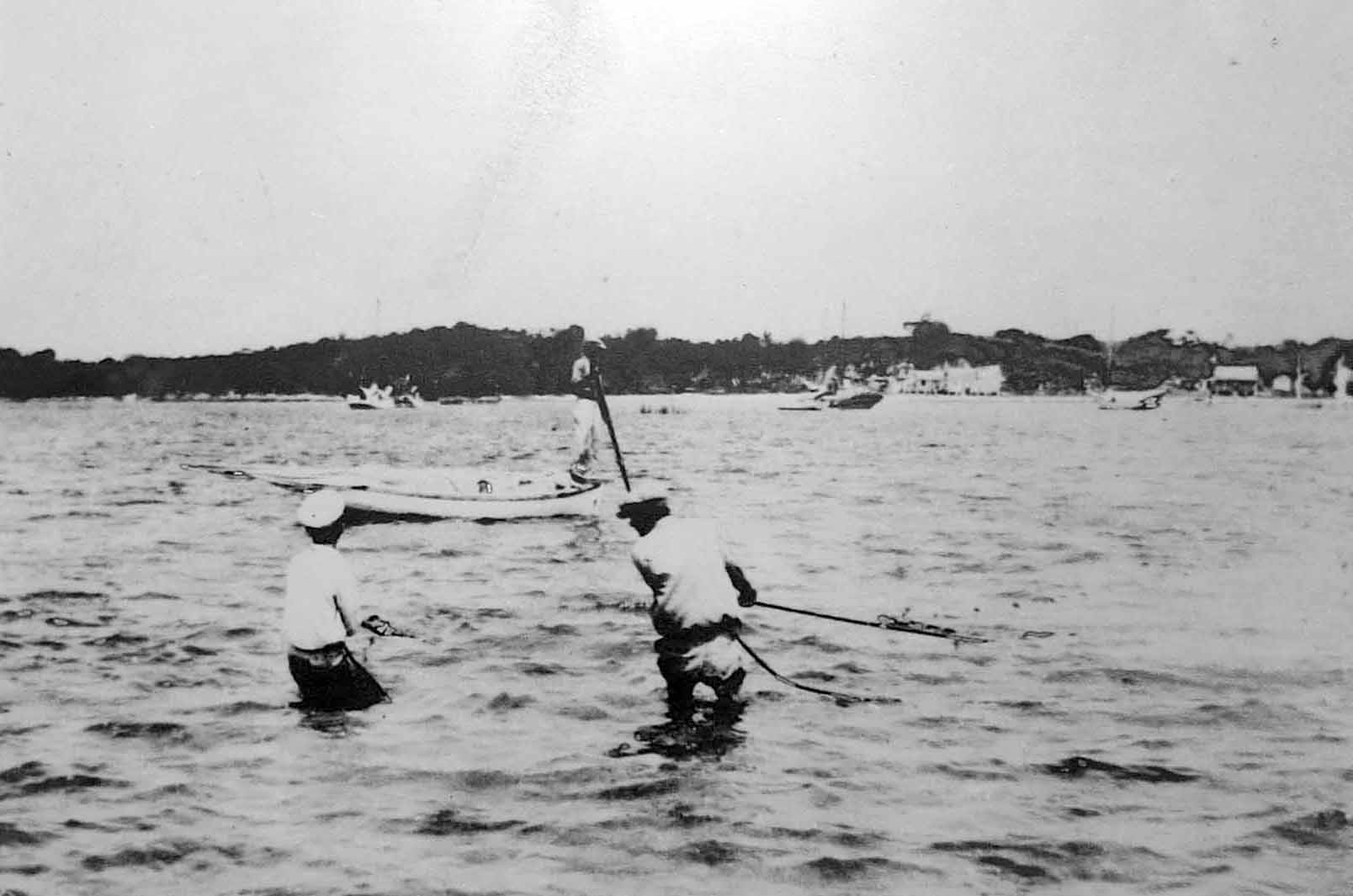 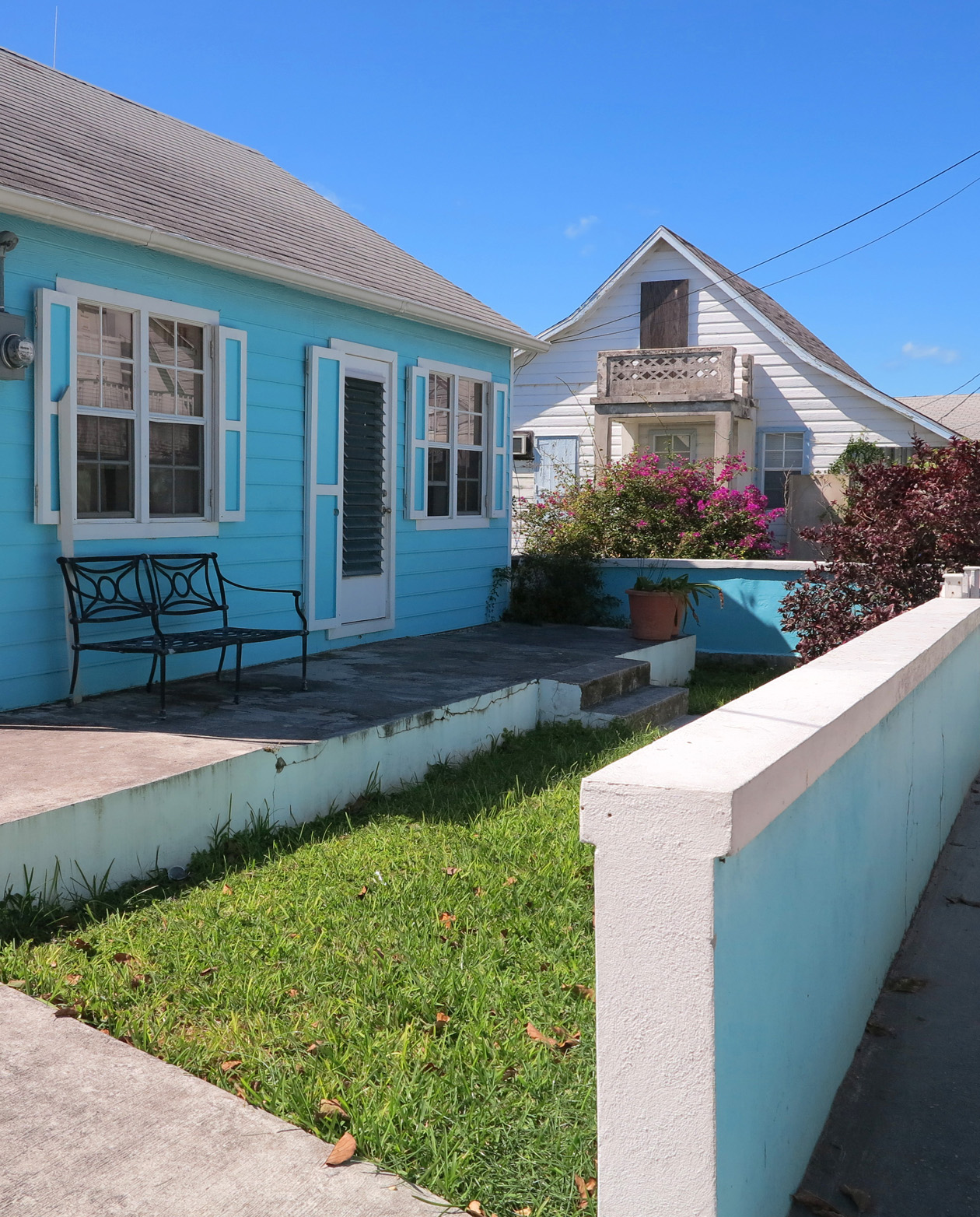