With little available in the way of social safety nets, Bahamians are unfailingly supportive when their countrymen are in need. We saw it on a broad scale last month in the aftermath of Hurricane Joaquin.

And we’re seeing it on a narrower — though no less important — scale with my friends Nancy and Philip Hall and their daughter, Ashley, who has been in Florida since July, battling a severe eating disorder. Though Ashley is receiving excellent medical and psychological support, her treatment is incredibly expensive — close to $100,000 to date. Like many Bahamians, the family has no medical insurance, but their fellow Bahamians are rallying to help the Halls — some quite literally.

The Jeep Club met at Fort Montague and drove in a convoy to Jaws Beach, where they held a barbeque. Dexter says the club was especially pleased to have Ashley’s grandmother, Frieda Hall, in attendance at the event.

The Ride for Ashley Hall raised more than $800, 100% of which has been donated to Ashley’s medical fund.

Dexter says everyone at the Bahamas Jeep Club hopes and prays that Ashley will make a complete recovery and that she’ll soon be on the path towards living a healthy and fulfilling life. In the meantime, he encourages other Bahamian groups and individuals to do whatever they can to support the Halls.

For more information about the Bahamas Jeep Club, email Dex@bahamasjeepclub.com.

Then, on September 28, Man-O-War’s Mandy Sands organized a fundraising lunch/bake sale at her store, Sally’s Seaside Boutique. After reading Ashley’s story here on Little House by the Ferry and learning of a similar fundraiser in Cherokee Sound, Mandy was inspired to plan one of her own.

Knowing how generous Man-O-War residents are, Mandy hoped to take in $300 or perhaps $400. The community turnout, however, was way beyond her expectations. By the time lunch was done, she had raised $1,500.

Thank you to Dexter, Mandy and everyone who has organized a fundraiser, donated money or time, or sent prayers and good wishes to the Hall family. Nancy and Philip are so very grateful for your support. 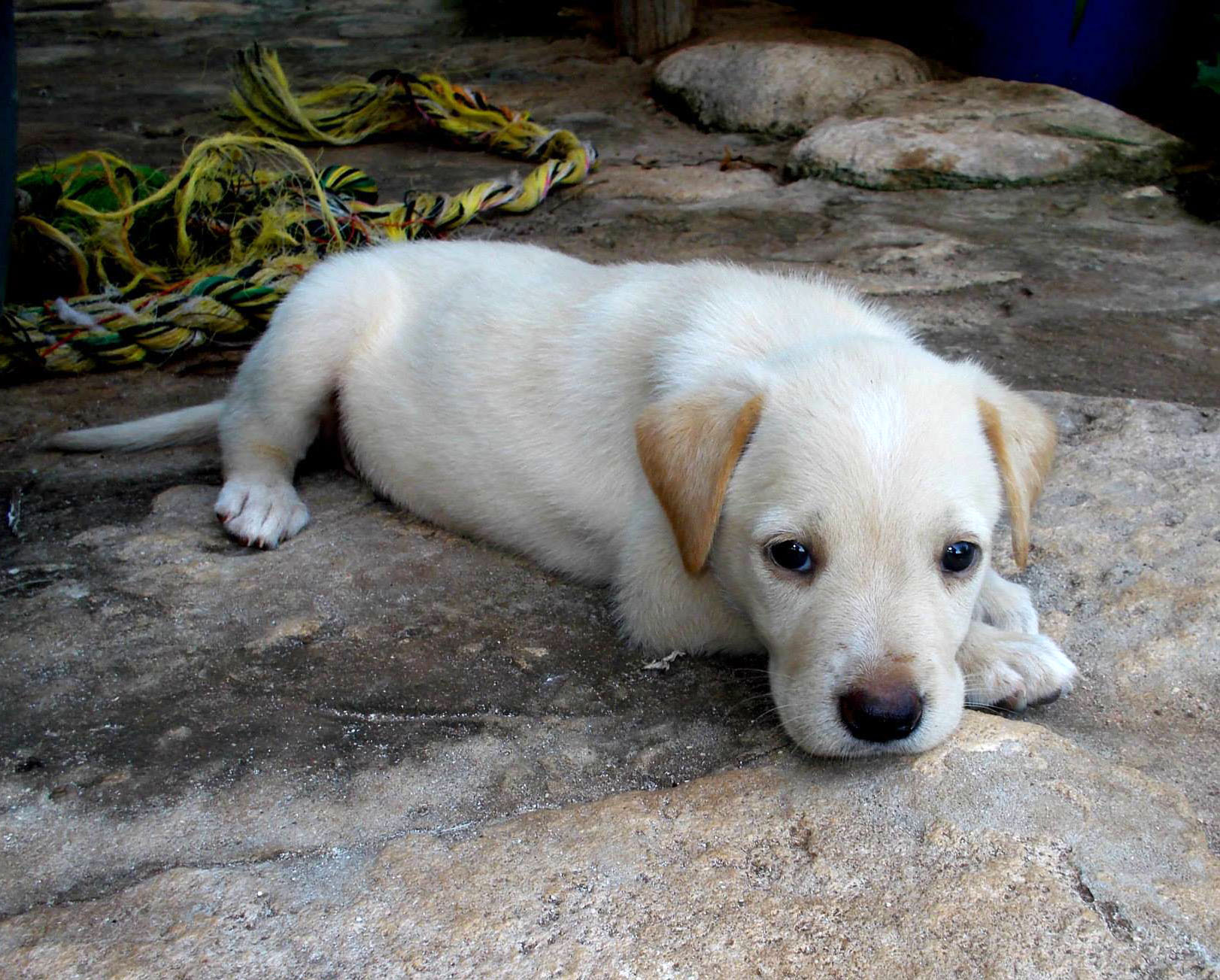 In Abaco, Every Child Counts 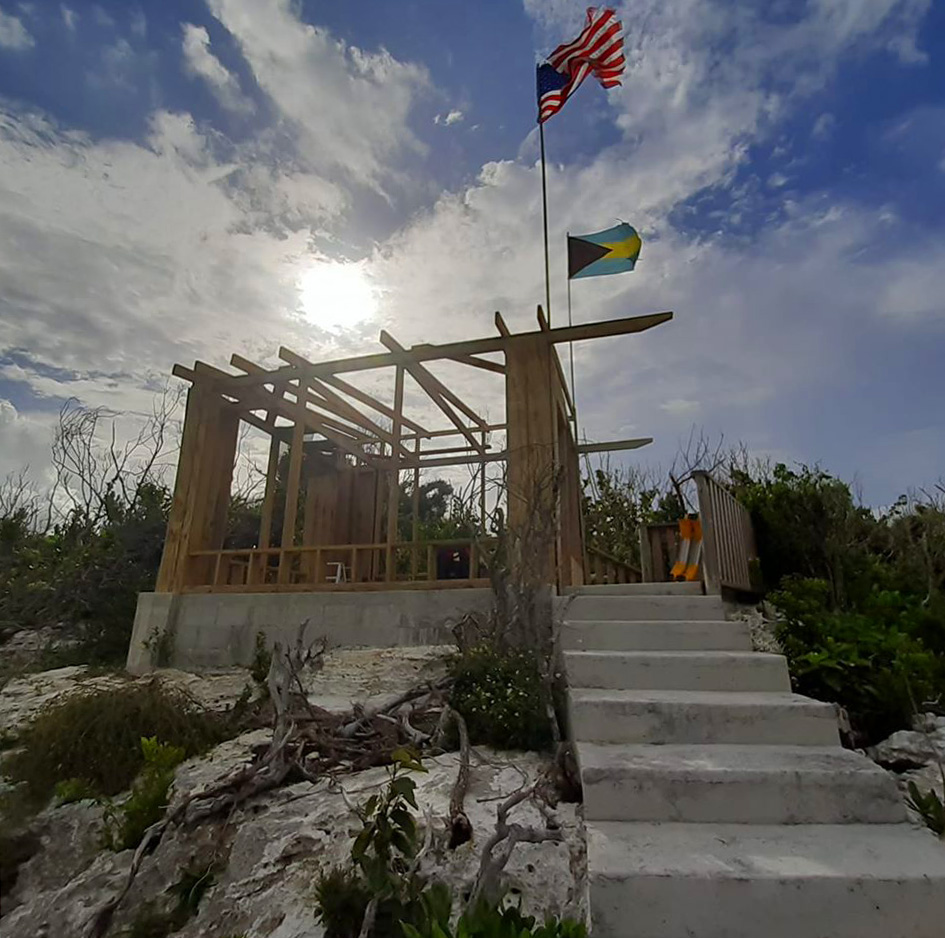