Regular followers of this blog may recall that earlier this year, I wrote about Abaco’s Ashley Hall. In July, 12-year-old Ashley and her parents, Philip and Nancy, had to leave their home in Marsh Harbour and travel to Florida to seek treatment for her severe, life-threatening eating disorder.

I’m happy to report that six weeks ago, after she had spent more than a month in Tallahassee Memorial Hospital, Ashley’s doctors decided that she’d gained enough weight and her health had improved enough that she could be discharged.

Since then, Ashley has undergone daily psychological counseling, both individually and with her parents. Through this therapy, she is learning how to replace dangerous anorexic thoughts and behaviours with healthier choices.

Some days, Nancy reports, Ashley’s therapy goes well. She enjoys the games that the counselor incorporates into her treatment. Other days, particularly when her counselor assigns more challenging tasks, Ashley grows upset and frustrated as old, unhealthy anorexic thoughts and beliefs resurface.

Last week was particularly difficult for Ashley. Oscar, the cat belonging to the family with which the Halls are staying, died unexpectedly. Nancy says that Ashley, who had befriended Oscar and adored him, was devastated. To help her grieve and process the loss, the Halls and Oscar’s family held a funeral service and buried the cat in the woods behind their home.

Philip and Nancy have promised Ashley a cat of her own when she gets back home to Marsh Harbour. In fact, someone they know has a gorgeous orange and white kitten that they’re holding for Ashley. She’s very excited and, whether the cat is male or female, she plans to name it Oscar in honour of her feline friend.

Before Ashley can return home to her beloved dogs and her new kitty, however, she must develop additional tools to help her overcome the lies of anorexia and the harmful behaviours that result.

And her parents need to acquire the necessary skills and confidence to manage and support Ashley’s long-term recovery.

Nancy says that while the family looks forward to getting back to Abaco, she and Philip do worry about leaving behind the invaluable support of doctors and counselors specially trained to deal with eating disorders.

And though they’ll be able to keep in touch with these folks via phone, email and Skype, the Hall family will need our support and prayers more than ever once they return home.

Unfortunately, when the Halls return to Abaco, they’ll do so beneath the crushing weight of more than $100,000 in medical bills. (Like most Bahamians, they have no health insurance.)

They had attempted to set up a GoFundMe page, but because they aren’t American citizens and don’t have Social Security Numbers, they had to deactivate the account and return the $6,000 or so that had been raised.

Since then, however, they’ve established a PayPal account, through which contributions to Ashley’s medical expenses can be sent direct to Nancy and Philip’s bank account.

As always, in U.S. and Canada, contributions may be sent to Philip and Diana Hall (Diana is Nancy’s legal name) c/o 6982 Grenville Rd., Tallahassee, FL 32309.

And in the Bahamas, donations can be made through any RBC branch to the Marsh Harbour account of “Philip and Diana Hall” (Diana is Nancy’s legal name). That should be enough information, but if you need the account number, email me.

If you’ve sent prayers, well wishes and/or contributions to Ashley’s medical expenses, the Hall family is incredibly grateful. If you haven’t, please consider doing so, as this family really needs our support. 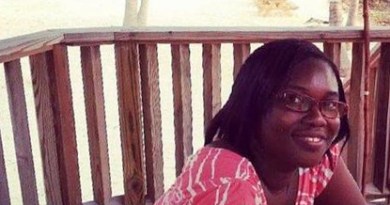 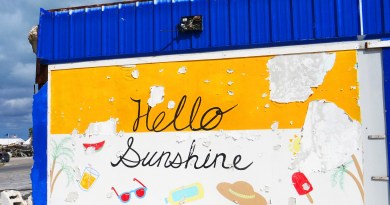 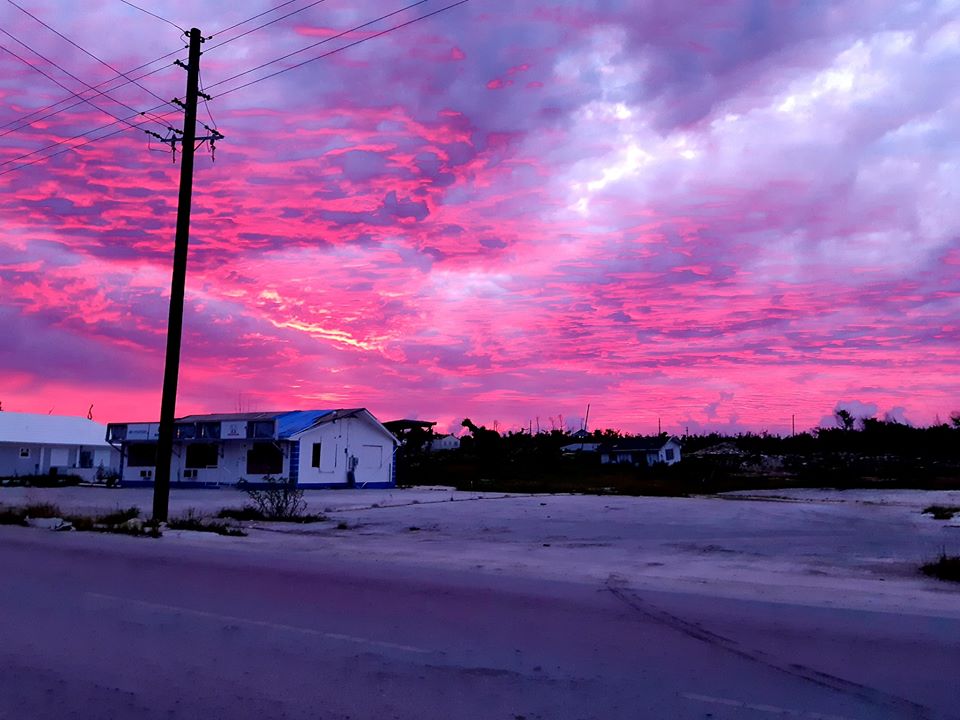