Late last week, Tom and I received some sad news from Green Turtle Cay. Our neighbour, Winston “Winkie” Wilson, has passed away.

Winkie was a fascinating and complex character. With his silvery beard and unruly, greying dreadlocks, he was hard to miss. He was funny, flawed and sometimes surly. He did not suffer fools gladly. He was intelligent and well-read.

My cousin Alton Lowe, who attended Amy Roberts Primary School with him, recalls that Winkie was a smart student. Back then, Alton says, Winkie was known as “Fraction,” because of his love of math. “Why do we have to learn that other stuff?” he’d ask the teacher. “Why can’t we just do fractions?”

When Tom and I first moved into Fish Hooks, Winkie kept to himself much of the time. We’d wave and exchange greetings across our unfenced, adjoining back yards, but that was it.

Our dog Wrigley, unfortunately, was less friendly to our new neighbour. The unmarked boundary between our properties confused him. The minute poor Winkie stepped out his back door, Wrigley would growl and snarl at what he perceived as a trespasser on “his” property.

To make it up to Winkie, I baked him some cookies. When I brought them to him, his gruff exterior softened. We ended up chatting for a half-hour or more.

He complimented us on the progress of our Fish Hooks restoration, and wanted to contribute to our fledgling garden. He gave me three coconuts he had sprouted, explaining in detail how to plant and care for them.

Touched by his generosity, I asked if I could give him a hug. He replied with a small nod and a huge smile.

During our subsequent stays on the cay, Winkie brought me more coconuts and other clippings for the garden. I made him cupcakes and banana bread. Once, when I told him Tom had returned home to L.A., Winkie nodded and said, “Tell him I’ll keep an eye on you.” I just smiled, since I suspected Winkie needed looking after more than me.

When I arrived this past April, a nasty flu was making its way around Green Turtle Cay. Almost everyone I spoke with was (or had been) sick. Before long, I contracted it myself. It was an especially brutal bug — I was sick for a month.

Winkie had been sick for five weeks by then. His voice was barely a hoarse whisper. And while the rest of us slowly improved, he seemed to take much longer to recuperate.

Finally, in mid-June, he told me he was beginning to feel better. Certainly, he sounded more like himself, which I took as a good sign.

Which is why I was surprised when, a few days later, I learned his family had taken him to Nassau for medical attention. I wasn’t home when he left, but it must have been a hasty departure – his clean laundry was left swinging on the clothes line.

Not long after, I heard Winkie was on a ventilator and that his organs had begun to fail. Apparently, he had other, underlying health issues which had been exacerbated by the flu. It was, I was told, just a matter of time. This past Friday, that time ran out.

To Winkie’s son and other family members, Tom and I send our deepest condolences. We are so very sorry for your loss. The cay won’t be quite the same without him.

“Guess what,” Winkie said that day when he gave me the three sprouted coconuts. “In fifteen years, I won’t be here. But these trees will be. You can look up at them and remember, ‘Our friend Winkie gave us those.’”

Rest in peace, Winkie. We’ll miss you. And we’ll remember.

UPDATE: Funeral services for the late Winston (Winkie) Wilson will take place on Friday July 31 at 10am at the Miracle Church Of God in Green Turtle Cay. All are welcome. 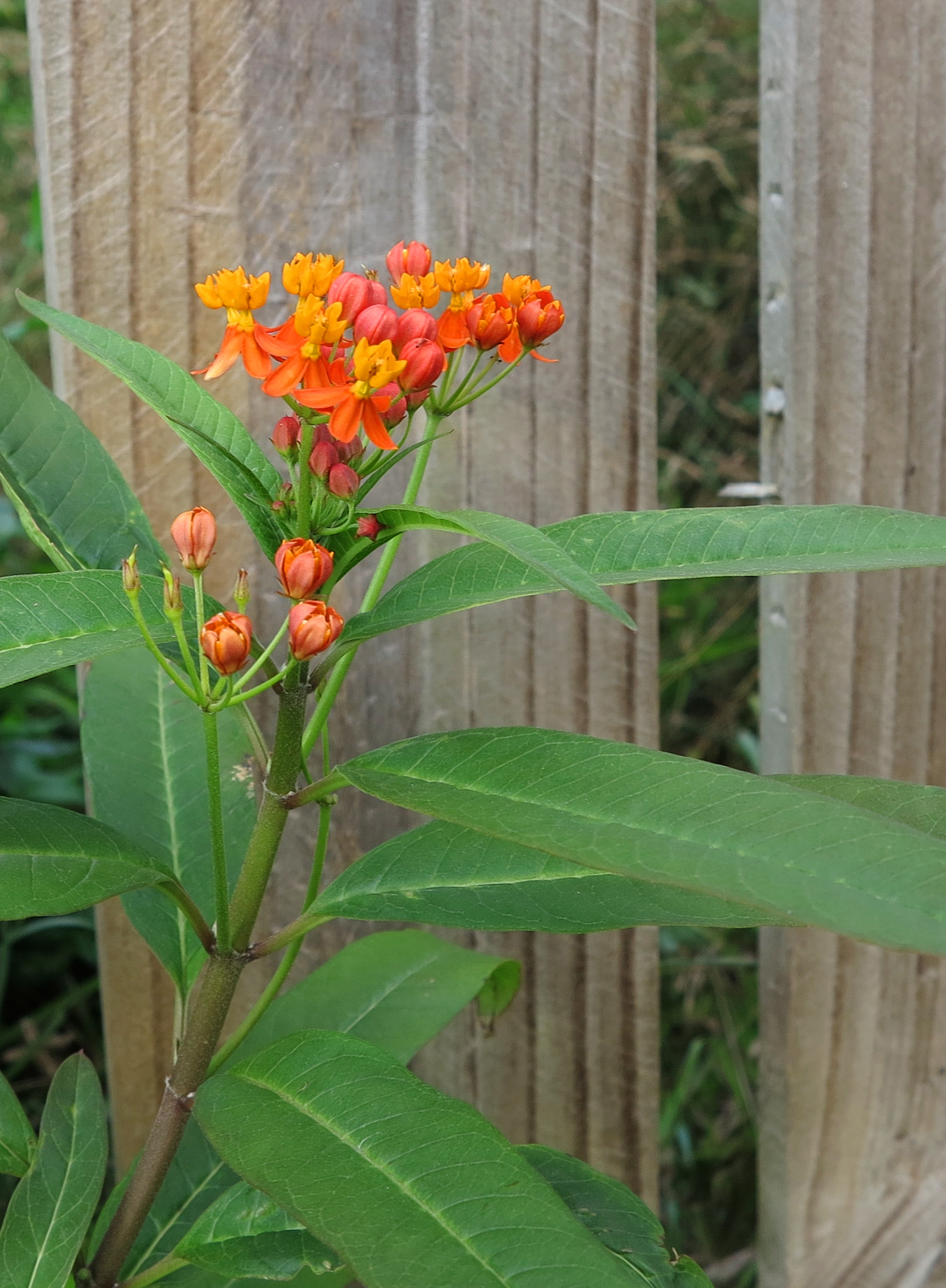 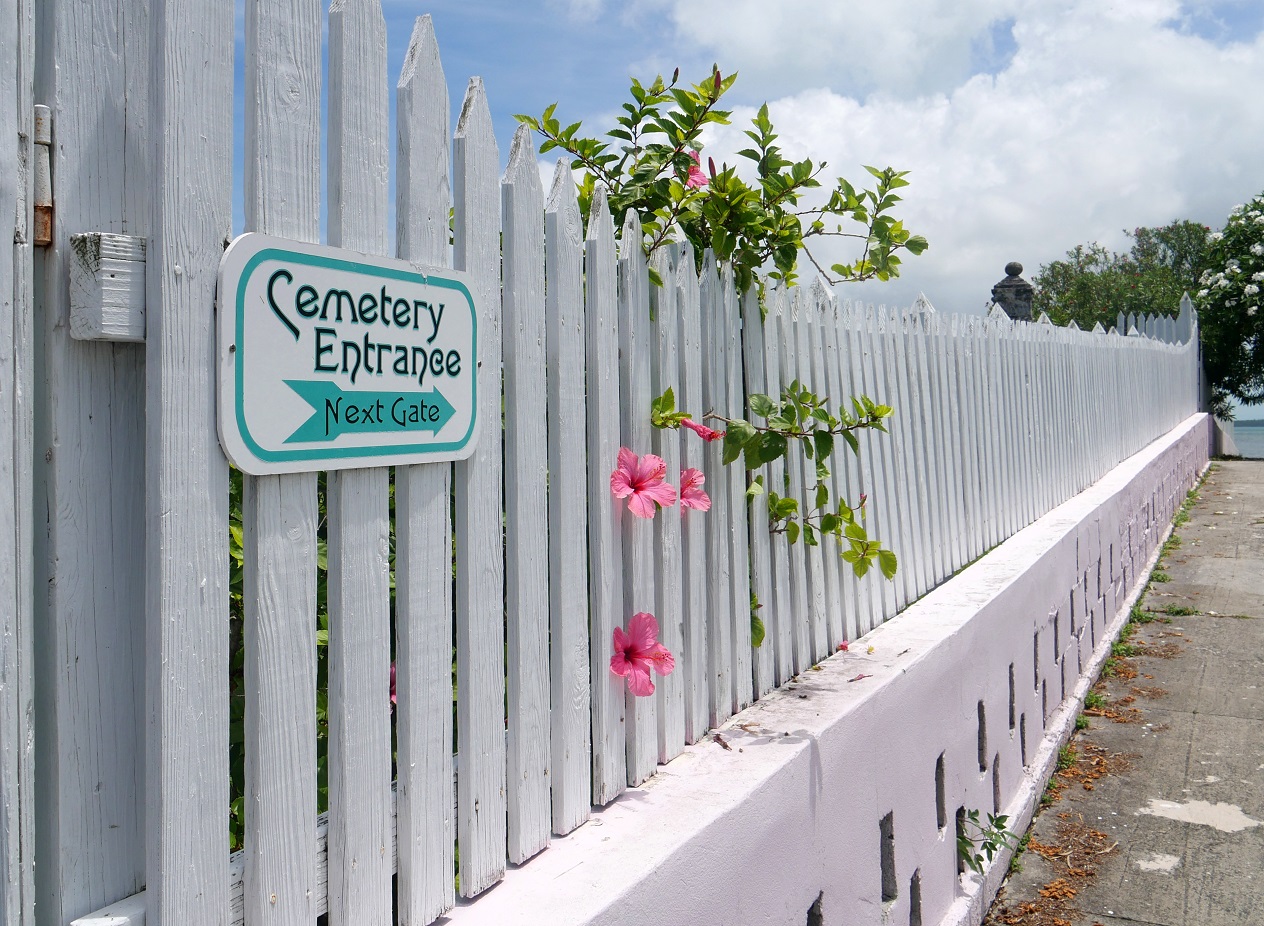 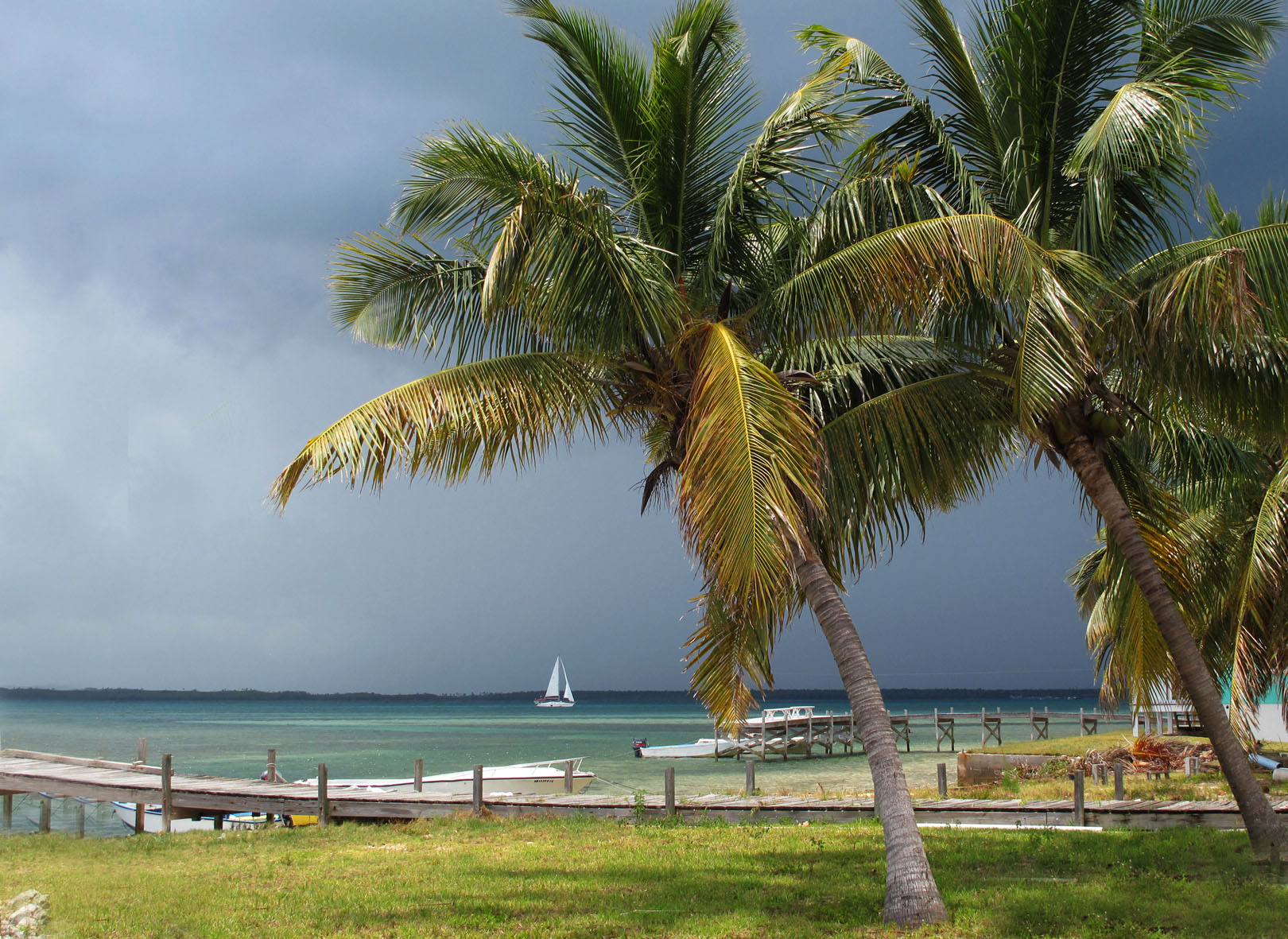 16 thoughts on “Farewell to a Friend”