Since writing about the Stede Bonnet breakfast, I’ve learned a bit more about the vessel itself.

Built by Symonette Shipyard in Nassau, Bahamas, the 105-ft M/V Stede Bonnet was one of two trawlers commissioned by the Royal Navy to serve as mine sweepers in Singapore.

Before the vessels were completed however, Singapore was captured by the Japanese and they were no longer needed.

The other was christened the M/V Stede Bonnet — presumably a nod to the 18th century Barbadian pirate with the same name — and assigned to service the mail run between Nassau and Abaco. Though known as “the mail boat,” the Stede Bonnet also ferried fuel, fresh produce and grocery items, dry goods, housewares, livestock and passengers.

On the day the mail boat was due, there would be excitement in the air. New Plymouth residents would finish their chores early, and gather to watch the vessel being unloaded and its cargo distributed.

In towns with shallower harbours, the Stede Bonnet anchored offshore. Tenders were sculled out to transport passengers and freight to shore.

The Stede Bonnet served as a vital link between Nassau and the Abaco mainland and cays for 27 years, before being replaced in 1970 by the M/V Deborah K.

In researching the Stede Bonnet, I uncovered two family connections to the vessel.

My cousin, Jack Albury, tells me that his father, Ancil (“Spotty”) Albury, brother of my grandfather, Lionel Albury, captained the Stede Bonnet in the early 1950s. Jack made many trips with his dad on the mail boat during school holidays.

Another cousin, Gail Lowe, tells me that her grandfather, Ludd Lowe (husband of Ma May’s sister, Sarah), was once the cook on the Stede Bonnet. And yes, Gail confirms, he did indeed cook Fire Engine many mornings to feed the crew and passengers. 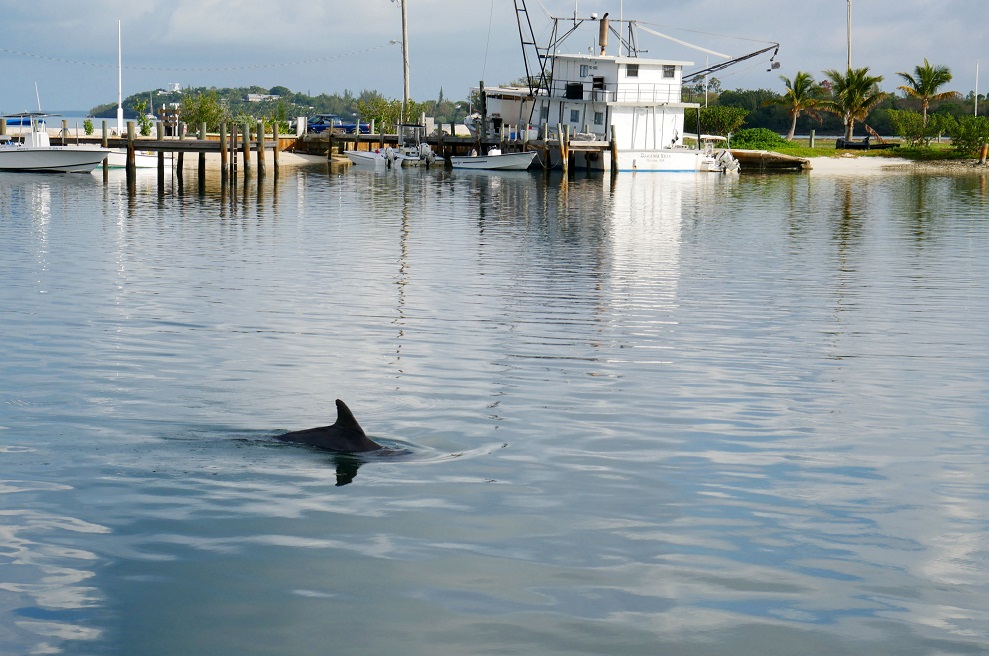 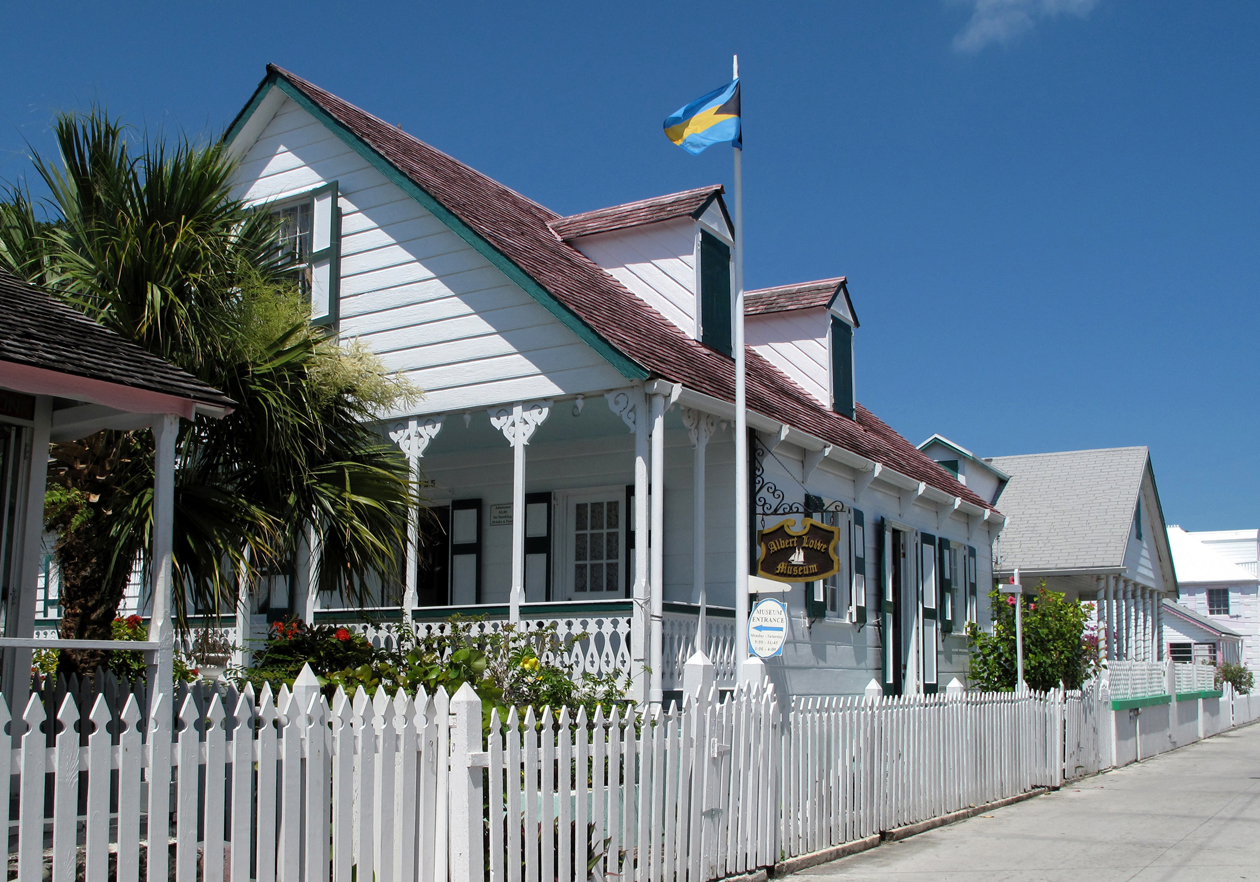 Can You Help Create An Evening to Remember?