Known to locals — related or not — as “Papa,” Mr. Floyd was a childhood friend and distant cousin of my grandmother, Lurey Curry Albury. “Me, my wife Zeddith and Lurey were one year’s children,” he told me. “Born in 1919.”

They attended school together, he said. Shot marbles together at recess. And though they couldn’t know it then, together they would endure the 1932 hurricane, the Great Depression and more hardship and sorrow than most of us will ever know.

Sadly, we lost my grandmother Lurey on March 1, 2010. Two months later, Mrs. Zeddith passed away. And on July 29, 2014, after a brief illness, the last of that year’s children left us.

Though Mr. Floyd was perhaps best known as owner of the Green Turtle Ferry service, his business interests over the years were many. He created countless opportunities for his fellow Abaconians and helped individuals and groups in need without want of recognition.

His business acumen and commitment to community garnered Mr. Floyd many honours, including a Silver Jubilee Award for National Development and a Cacique Award from the Bahamas Ministry of Tourism. In 1999, he was made a Member of the British Empire (MBE).

If you asked him, though, his greatest achievement and source of pride was his family. And, having gotten to know some of his family members in recent years, it’s evident that his pride was well-founded. Like him, they are gracious, kind, hard-working and community-minded. Seeing Mr. Floyd with his children, grandchildren and great-grands, it was clear how deeply he loved them and how much he was adored in return.

There was a purity and authenticity about Mr. Floyd. He lived the tenets of his faith in a way few do, and walked the walk every day with dignity, humour and generosity of spirit.

Time spent in his company was a gift. He would review old photos with me, helping to identify the people in them. He told me stories about my great-grandparents, Pa Herman and Ma May, and about my grandmother and their school days together. Once, in a conspiratorial tone, he whispered, “Lurey had a crush on me, you know.”

Occasionally, as he spun tales, I suspected he might be pulling my leg. He would just laugh and shrug. “Who can argue with me?” he’d ask. “I’m the oldest person on the island.”

When I learned Mr. Floyd had written a book about his life, I asked where I could buy one. “Come by the office,” he said. “I’ve got some there.” When I arrived, he not only had a book waiting for me, but one each for my Mom and her three siblings. He thought it might offer them insight into the early life of their own mother, Lurey. And he wouldn’t take a penny for any of them.

Most afternoons, the men of New Plymouth gather at the steps of the John Lowe Center. A few months back, I asked Mr. Floyd just what was discussed at these “four o’clock men’s meetings.” “These days?” he said, “mostly politics.” He grinned. “But women are always a close second.”

He may have been 94 years old, but Mr. Floyd was forever a young man at heart. Earlier this year, I reached out to help him down his office steps. He glanced around, blue eyes sparkling, and said, “I hope your husband doesn’t catch us holding hands!”

To Mr. Floyd’s family, Tom and I send our love and deepest condolences. His was truly a life well-lived and we hope you find comfort in the thought that he is now reunited with his beloved Zeddith and in the company of the heavenly father he so faithfully served.

As for us, we are comforted knowing that your Papa’s grace, compassion and community spirit live on through each of you. There is no greater legacy he could leave Green Turtle Cay. 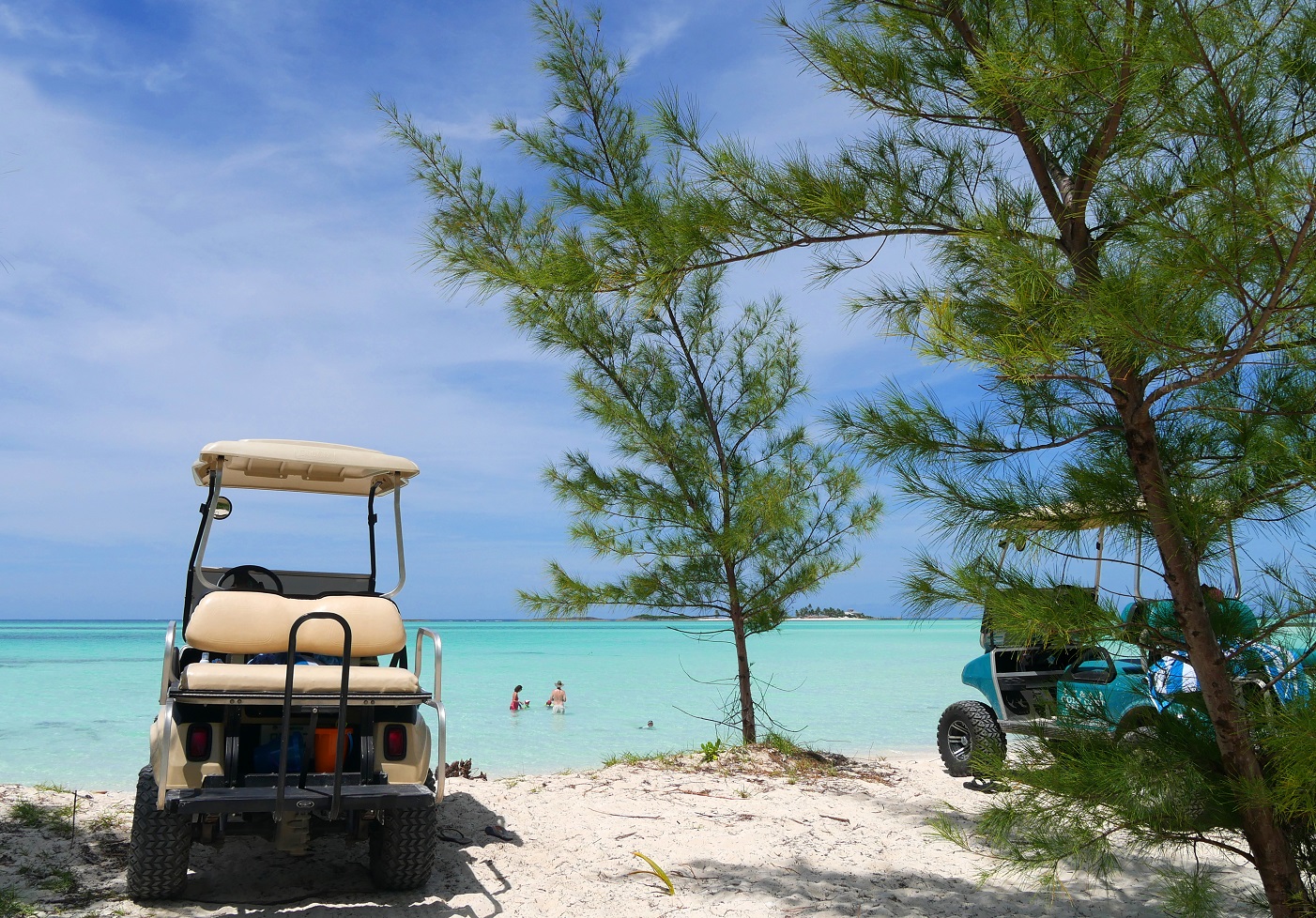 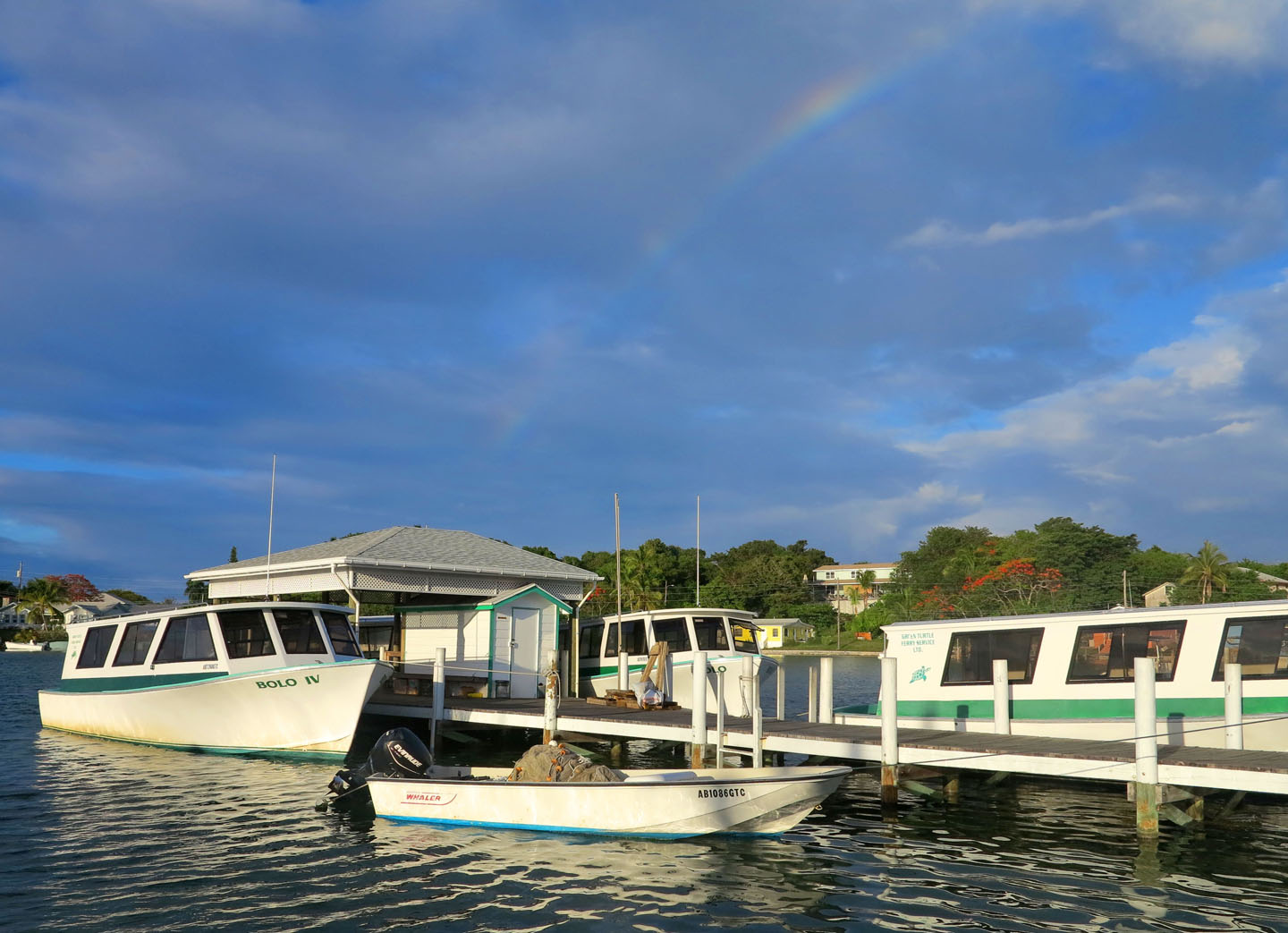 5 thoughts on “The Last of One Year’s Children”