I’ve been blogging less than I’d like over the past month or so, partly because of holiday commitments and partly because I’ve been helping a friend with a project which I hope to be able to share with you soon.

However, we arrived in Green Turtle Cay this past Friday, and I’m excited to get back to Little House by the Ferry and on to the restoration of Fish Hooks.

Though unfortunately, we just missed the New Years Day Junkanoo parade, we were happy to find many of the decorations from the Green Turtle Cay Christmas Festival of Lights still on display. Thanks to Tom for these photos, taken night before last.

So far, we’ve focused heavily on the vacation component of our “working vacation.” Forty-eight hours into our trip, all we’ve really done is sleep, eat, walk Wrigley, do a bit of grocery shopping and listen to the VHF radio to catch up on the latest news around town.

I was surprised to hear that some of the local talk involves Fish Hooks! A number of folks have told us they’ve been following this blog, and have asked about our restoration plans – particularly, when we plan to move the house. The answer to that question is… we don’t yet know. It depends on how quickly the new foundation is put in place. As soon as we have a better idea of the timing of the move, I’ll post the details here.

People are also asking about Kool Karts, which until recently had been using Fish Hooks as their office. I can report that though Kool Karts has moved, they haven’t gone far. They’ve relocated about twenty feet east, to the vacant lot next door. Caroljean and Mark have taken wonderful care of Fish Hooks over the past several years, and we’re thrilled that they’ll be our new neighbours.

After many months of anticipation, our Fish Hooks journey officially begins later this morning, when we meet with our contractors, Jason and Oral Bethel, to formalize plans for the next six weeks. Tom and I are eager to get started. We promise to post regular updates, including lots of photos and videos, as we move ahead. 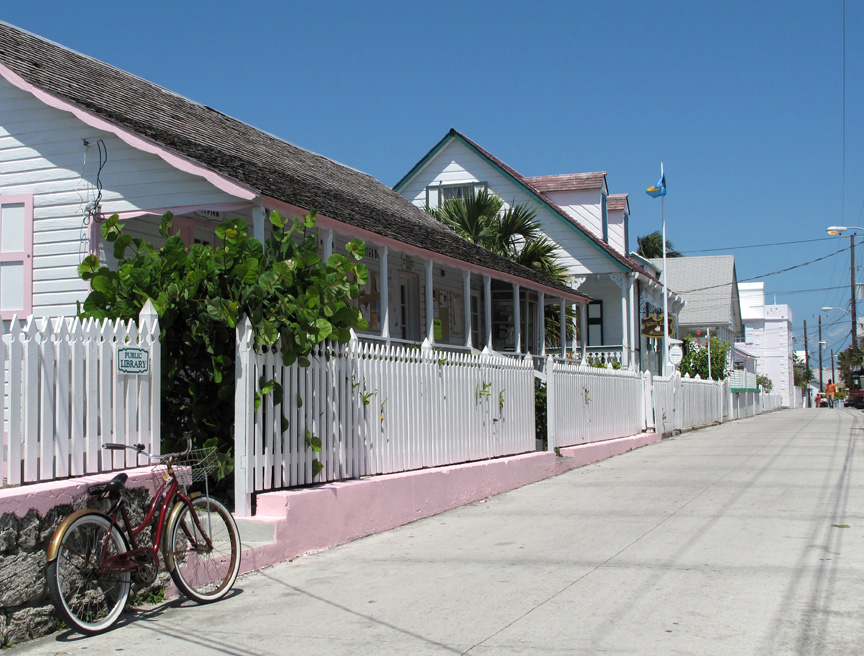 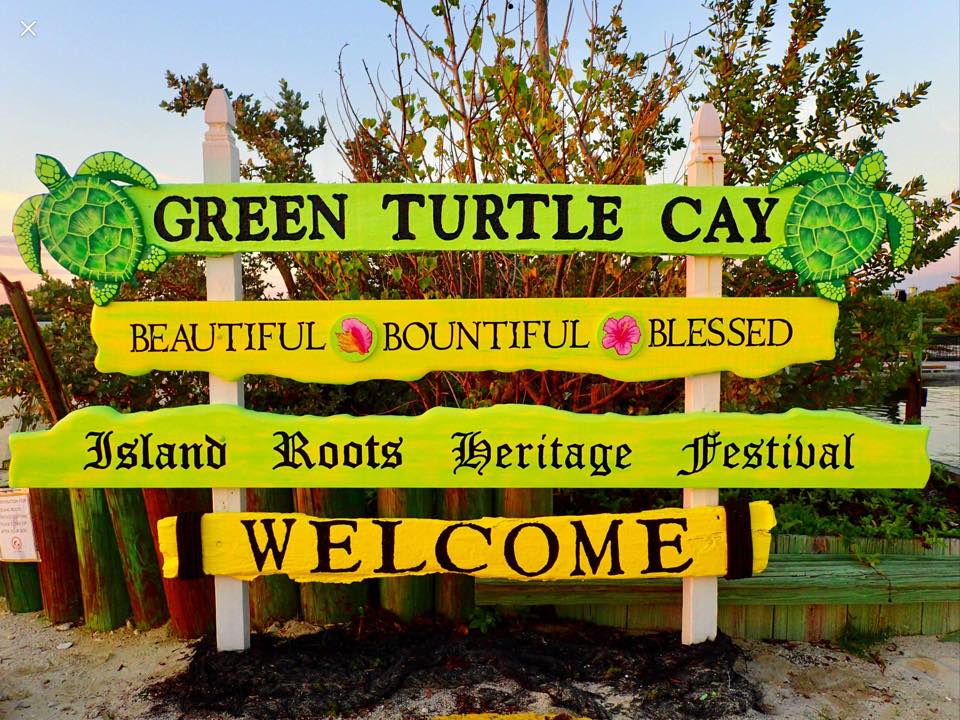 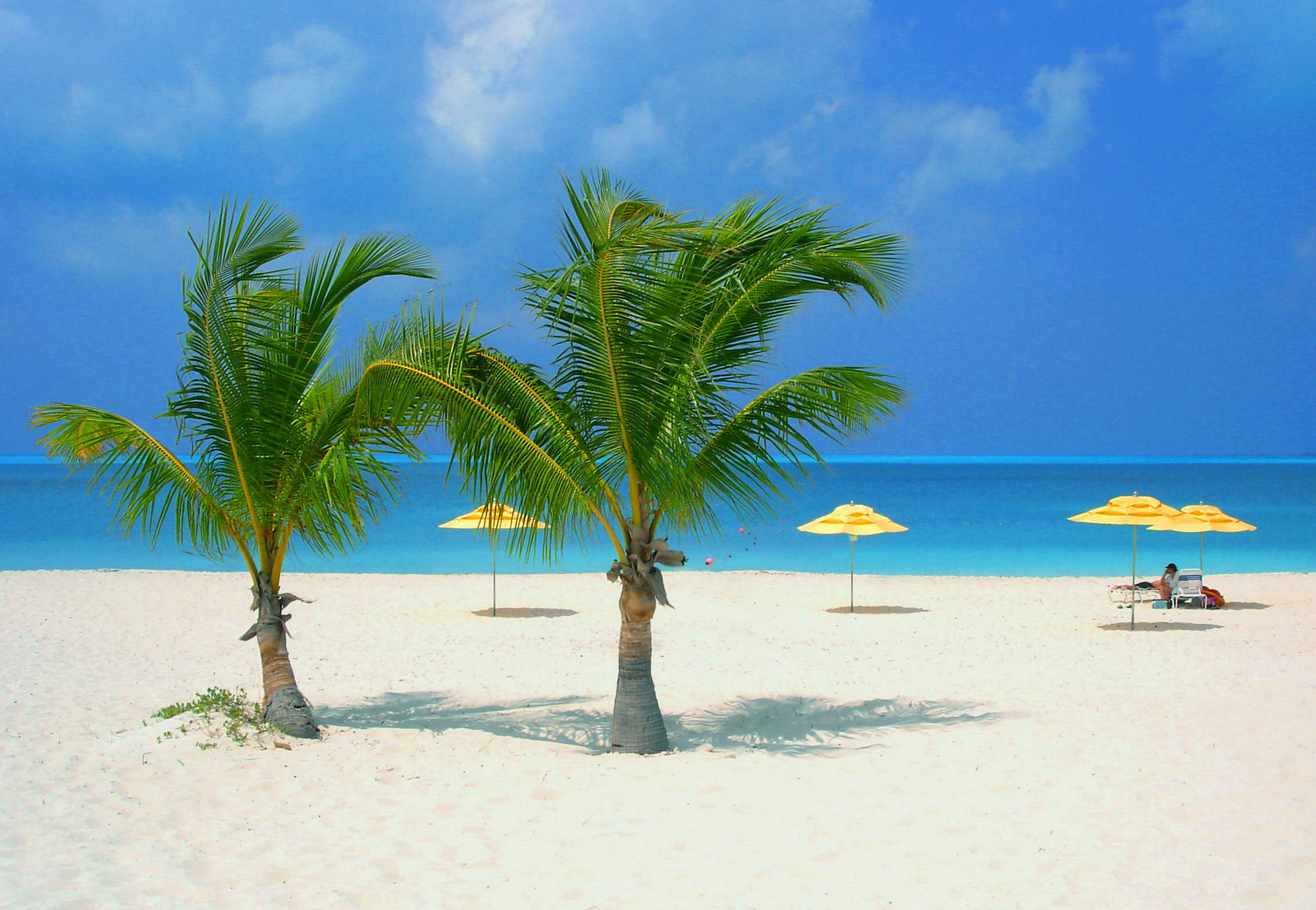