As you can see in the above video, our restoration of Fish Hooks is finally underway. First thing Monday, Tom and I met with Jason and Oral Bethel to finalize plans for the project.

Almost everything will proceed as originally planned, except for moving the house. Instead of jacking it up and rolling it back onto its new foundation, we’ve decided to use a huge crane to lift and move it. Not only will this result in less stress to the structure, but, as a bonus, it should shorten the move time considerably.

Work officially began Tuesday morning. By the time I arrived at the property that day, the location for the new foundation had been marked off. By mid-afternoon, most of the 12 holes into which the 16”x16” footings will fit had already been chiseled out of the rock.

To make room for the supports that will be installed, Oral began sorting through and carting off the debris under the house.

Mostly, there’s a lot of old, rotten lumber and miscellaneous junk – soda cans, a piece of someone’s picket fence, part of a rocking chair – all of which likely washed in during hurricane flooding. But there’s also some wood that looks like it could be original to the house, and interesting glass bottles, some of which may be antiques.

While Jason, Oral and their team worked outside, Tom and I brought down items from the attic to sort through. I was pleased to find two wooden chair frames that match the old settee we’d previously found. I don’t think this set is terribly old – probably from the 1960s or so, but it’s in good shape and I think that, with a few minor repairs and perhaps some new blue and white nautical-striped cushions, it’ll be perfect for the living room.

We also discovered more antiques, including an old oven (the kind that would sit over a fire), what appears to be an early toaster, oil lamps and more of Pa Herman’s old tools – hammers, hatchets, a hoe, a wood plane and a folding metal yardstick. These will make great display pieces, either in our place or at the Albert Lowe Museum.

Tom and I left Fish Hooks on Tuesday afternoon, excited at what a great start Jason and Oral had made, and eager to see what the next day would bring. Unfortunately, what Wednesday brought was powerful winds, cold rain and a halt to construction. The stormy weather continued Thursday, but Jason and Oral were able to work beneath the house, installing wooden supports.

Today (Friday) the weather is much better, but it’s a public holiday. Fingers crossed that Mother Nature cooperates and work can resume first thing Monday. 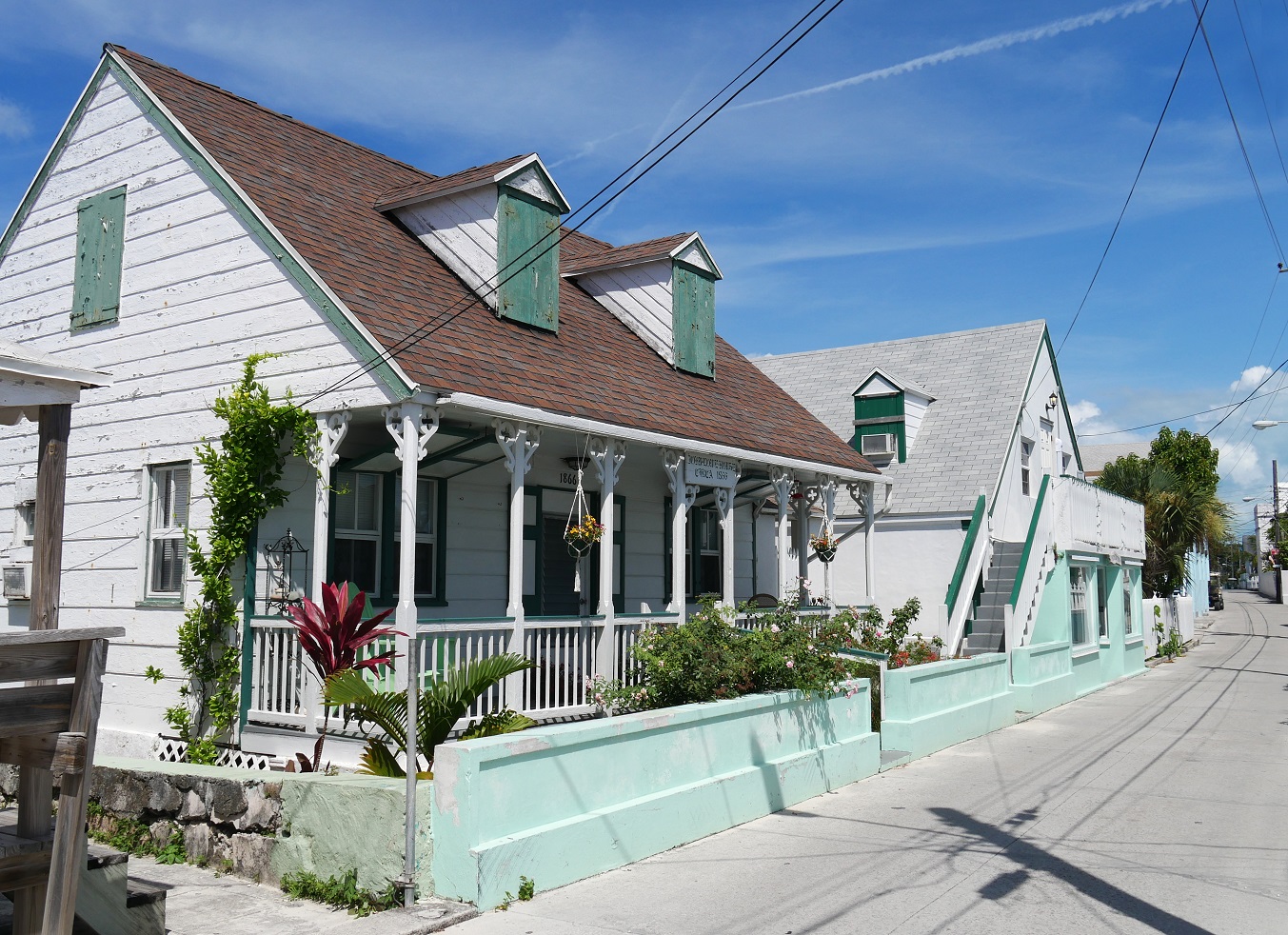 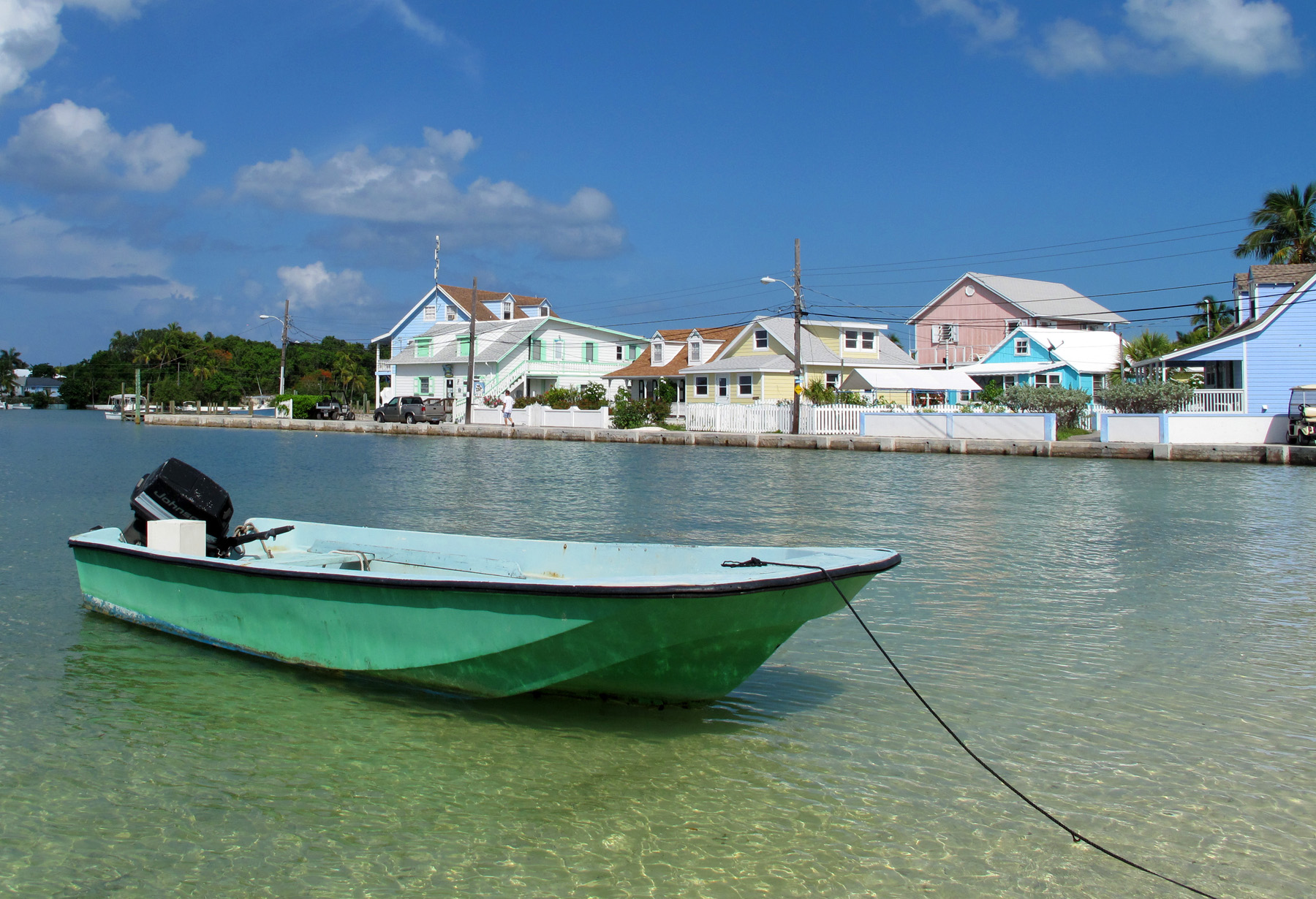 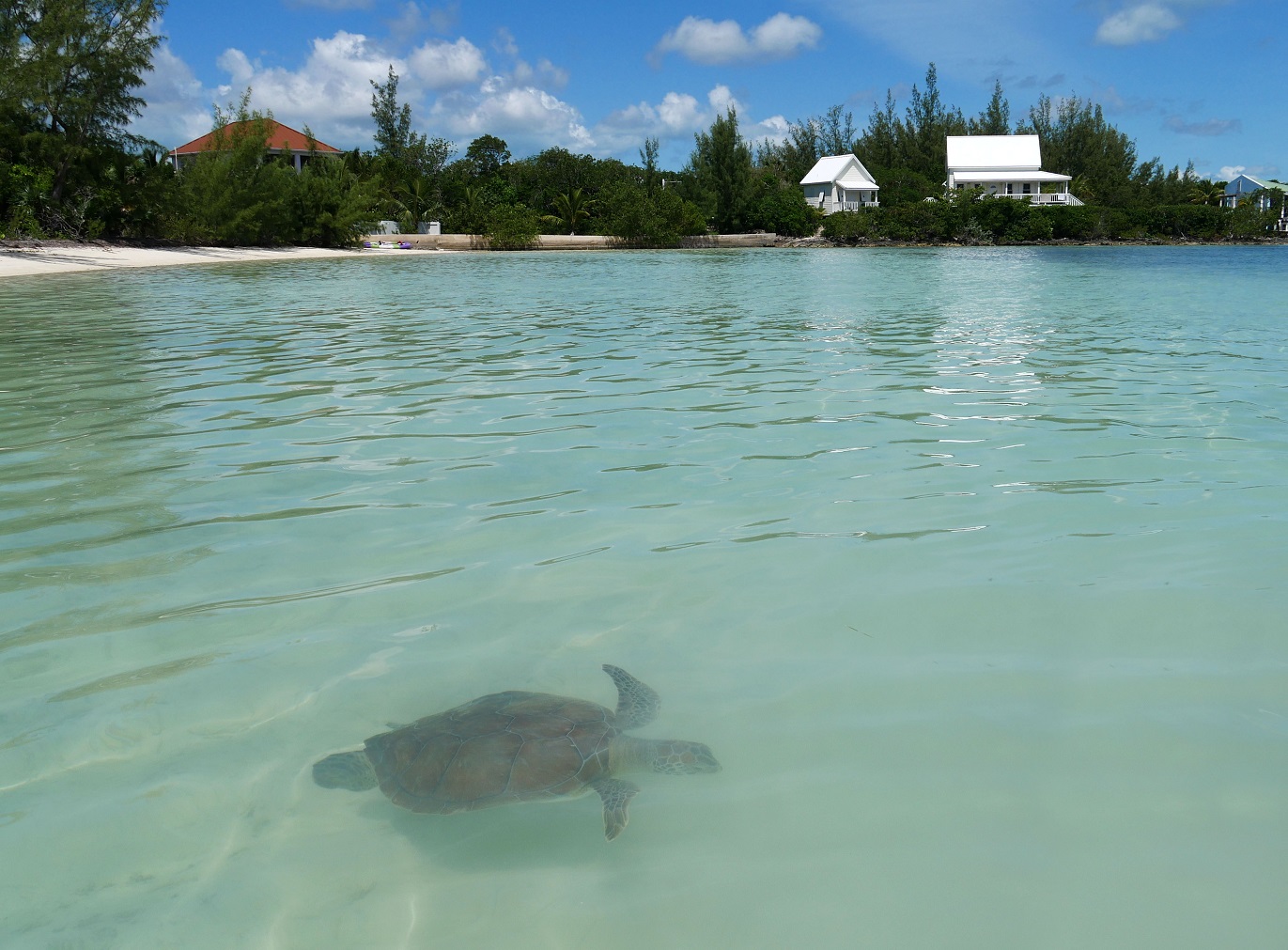