If you’re in or around Cherokee Sound this Saturday, drop by the Cherokee Fire and Rescue Department fundraiser, being held on the grounds of Cherokee Primary School.

The fun starts at noon with lots of yummy food and treats. There will also be games and an Easter Egg hunt, which kicks off at 1 pm.

According to Department Chief, Steven Chea, this will be the first in a series of fundraisers to benefit Cherokee Fire and Rescue. Their goal is to raise the funds necessary to build a fire station (which, ideally, could double as a hurricane shelter) and purchase a tanker truck and other gear.

Not only does Cherokee Fire & Rescue serve Cherokee Sound, Winding Bay and Little Harbour, but Chea says they’ll respond anywhere they’re called. “Wherever we’re needed,” he says, “we will go.”

To learn more about the fundraiser or Cherokee Fire and Rescue, or to contribute to their fundraising campaign, call (242) 808-0911 or email knotenough2003@gmail.com. 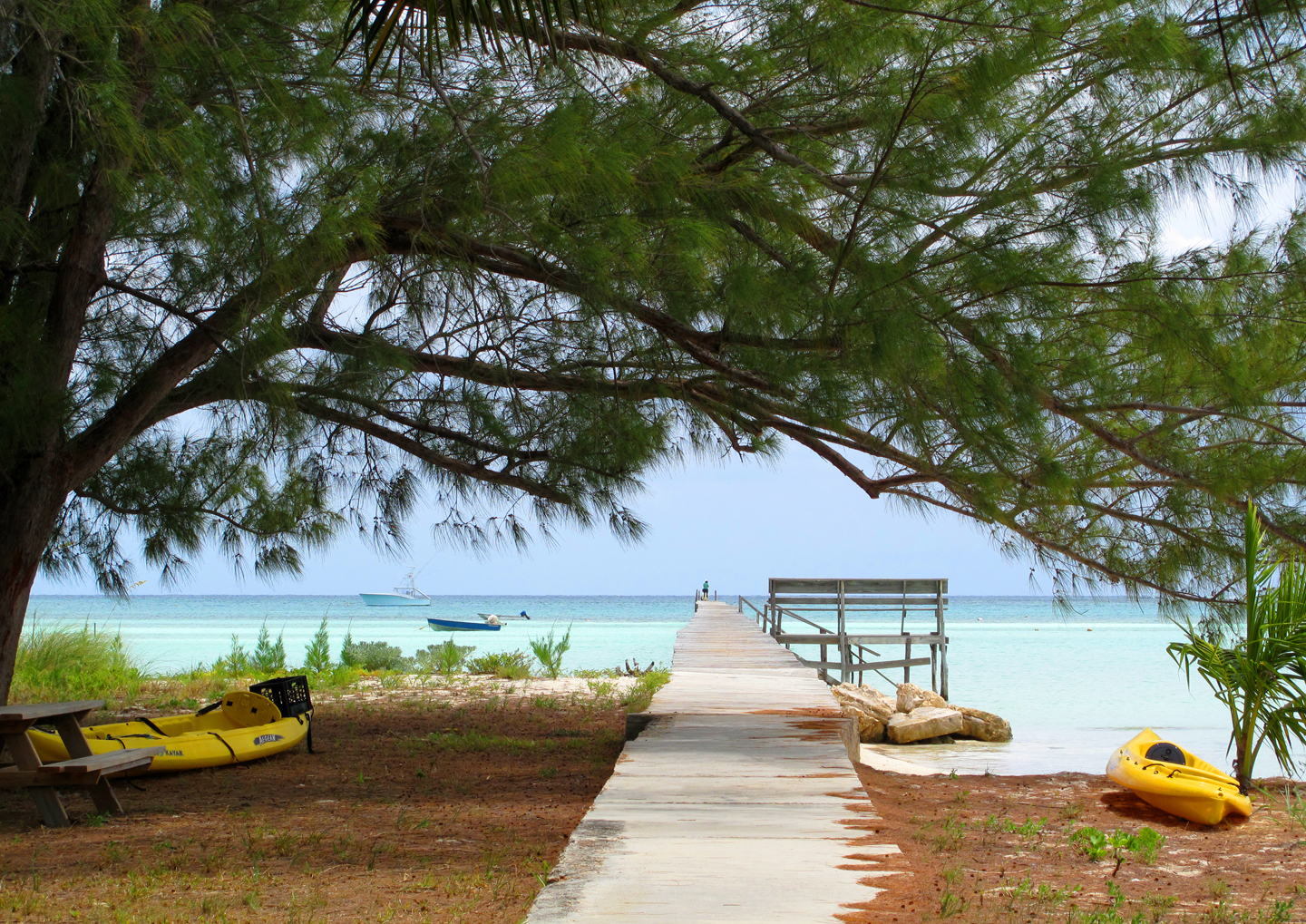 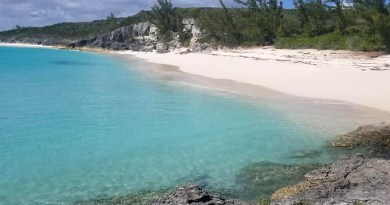