During the early 1800s, wrecking was a common occupation for Bahamian residents, and many plied their trade in the waters surrounding the Florida Keys. In 1825, however, the U.S. Congress passed the Federal Wrecking Act, which stipulated that goods salvaged from any vessel wrecked in American waters must be brought to a U.S. port.

In the decades that followed, hundreds of Bahamians, including wreckers, boat builders and those in related professions from Eleuthera, Harbour Island and Abaco relocated to Key West. To this largely uninhabited island, they brought everything, up to and including their houses!

By 1860, two-thirds of Key West’s 3,000 residents were of Bahamian descent, and their heritage was reflected in the island’s architecture, industry, culture and cuisine.

To commemorate and explore the historical and contemporary connections between the Bahamas and Key West, the Key West Art and Historical Society is currently staging an exhibit entitled The Key West/Bahamas Connection in the Bryan Gallery at the Custom House Museum (281 Front Street, Key West.)

This multidisciplinary installation, which focuses on food, music, dance, architecture and industry opened January 18th with a celebration of all things Bahamian. Traditional Bahamian fare — including conch fritters, conch salad, plantains and peas and rice — was served, and guests were treated to a spirited performance by the the Key West Graveyard Junkanoo group.

The Key West/Bahamas Connection exhibit runs until April 7, 2019. Your $12 admission ($5 for children 6 and up, children under 6 are free) allows access not just to this exhibit, but to the entire museum. 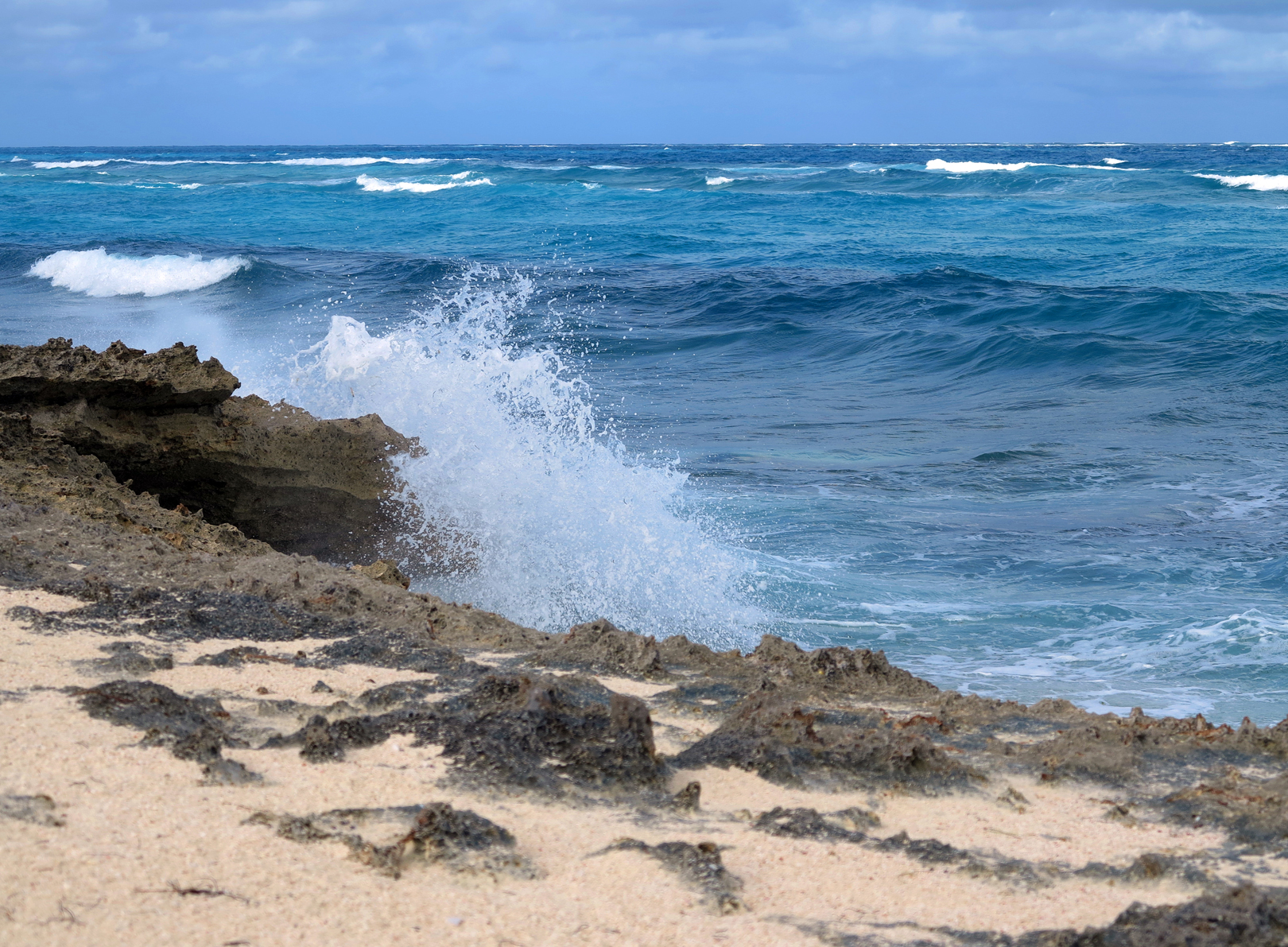 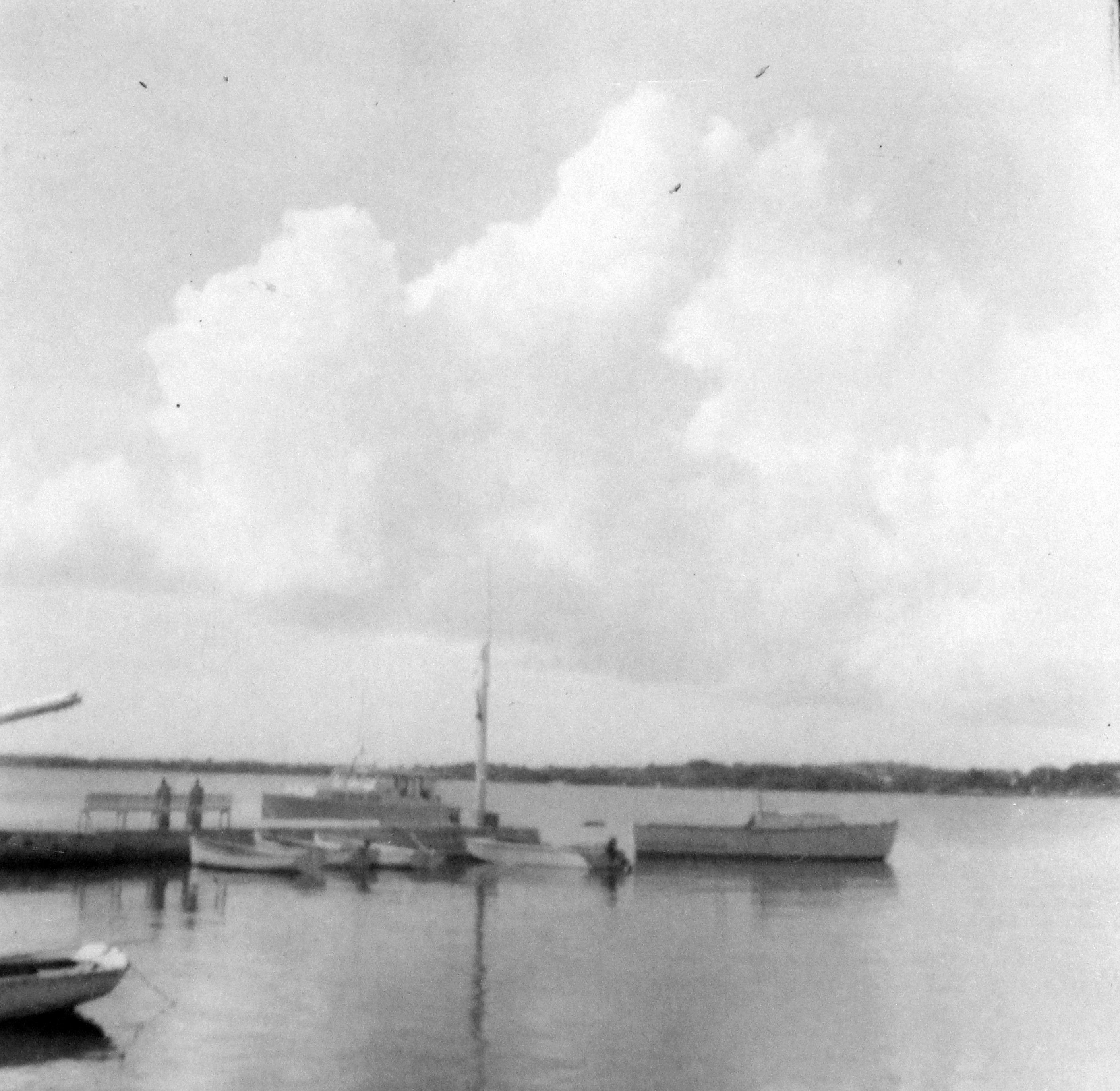 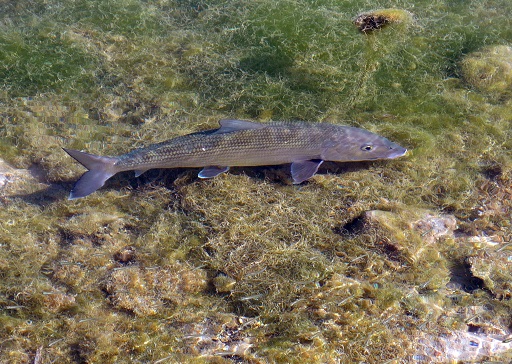