This article is an excerpt from the presentation I gave at the Island Roots Heritage Festival this past May on Green Turtle Cay.

Over the past few centuries, hundreds of ships have met their ends on the countless reefs and shallow seas of the Bahamas. Not surprising then that for much of the 18th and 19th centuries, wrecking was a cornerstone of the Bahamian economy.

During the early- to mid-1800s, international trade proliferated. Ships leaving New York, Boston and Baltimore for ports in Cuba, the Bahamas or cities along the U.S. Gulf coast all sailed east of Abaco. European vessels destined for ports in the Gulf of Mexico made landfall at Hole-in-the-Wall before continuing to their final ports.

The prevailing northeast winds blew ships toward reefs, which were invisible at night. There were no buoys, lighthouses or accurate maps or charts to assist and guide mariners. All of this created a perfect storm for Abaco’s wrecking industry.

As a New York Times article from the mid-1800s stated about the waters around Abaco, “The frightful storms which rage in these waters … the blind reefs and perplexing currents give the wreckers ample employment, and render this portion of the coast a terror to the mariner. More wrecks take place here than in any other portion of the world.”

The Bahamian wrecking industry peaked during the mid-1850s, at which time more than 300 wrecking vessels were based in the Bahamas, and 2,700 Bahamian men licensed as wreckers.

In 1856, more than £96,304 of salvaged cargo (the equivalent of approximately $9.7 million today, according to a University of Wyoming historic currency converter,) was brought to Nassau, representing more than half of all Bahamian “imports” for that year. And more than 2/3 of exports from the Bahamas that year were salvaged goods.

Though Bahamian wreckers were required to be licensed and to bring all salvaged goods to Nassau for processing and auction, it seems the government looked the other way when perishables and household items such as clothing and clocks found their way into wreckers’ homes.

Of the goods brought to Nassau, the government took 15% “customs duty” on the value of the items. Warehouse workers, agents and laborers each received a share, leaving wreckers with 40% – 60% of the value of the salvaged cargo.

Largely as a result of the wrecking industry, Green Turtle Cay’s population grew from 193 residents in 1815 to more than a thousand by 1856. More than 20 wrecking schooners were based in New Plymouth, and economic opportunity was created for boat builders and related industries. With increased income and access to items they would not otherwise have had, the residents of Green Turtle Cay enjoyed a higher quality of life than ever before.

Sadly, the golden age of wrecking would not last. The first blow to the industry was dealt during the American Civil War (1861-1865.)  With trade halted, the number of ships decreased dramatically. And though Abaco’s wrecking industry recovered following the war, improved navigational aids, more accurate charts and lighthouses would soon be introduced. Eventually, 37 lighthouses stood along the chain of Bahama Islands, leaving very few dark, dangerous stretches of ocean. Sailing ships were replaced with steam and motor vessels, which were more easy to accurately navigate.

What’s perhaps most fascinating in studying wrecking in the Bahamas is the difference in the way those who engaged in this occupation are portrayed by historians. Some describe wreckers as little more than glorified, legalized pirates. They accuse Bahamian wreckers of a variety of sins and misdeeds, such as:

The church denounced wrecking as a “nefarious business” and promoted more “industrious” lifestyles. Men, they said, grew lazy and demoralized waiting around for wrecks to occur.

Many historians point out, however, that for the crew members of 300+ ships that met their ends on Bahamian shoals and reefs between 1845 and 1870, wreckers represented their only hope of rescue. Furthermore, but for the efforts of wreckers, hundreds of thousands of pounds worth of merchandise would have been swallowed forever by the sea.

The truth is that the work was dangerous and difficult, and for little reward. Though a few realized fortunes, the average wrecker earned about £20 per year (that’s roughly $2,000 in today’s dollars.)

In his book Abaco: The History of An Out Island and its Cays, Steve Dodge says, “In defense of the morality of wrecking, it must be said that wreckers saved the lives of many shipwrecked sailors who otherwise would have drowned. They provided a service similar to the US Coast Guard or BASRA. The fact that their primary motivation was not altruistic mattered little to the men rescued.”

“They not uncommonly forgot self, sustained personal injuries and material losses and sometimes failed to recover anything to indemnify themselves. Of course they were out to make money. But that did not prevent them from rescuing endangered human beings before they turned to saving property.” (James Wright, quoted by Paul Albury in The Story of the Bahamas)

An 1860 American newspaper report about a series of shipwrecks in Abaco stated, “Of the loss of life, we have no account but this is believed to be small owing to the exertion of the wreckers, who are always on the look out for their prey, and have, I understand, frequently saved life at the risk of their own.”

When a slave ship wrecked near Abaco, the captain offered wreckers a large reward to help him free the vessel and continue on to Cuba, where his human cargo would be sold into slavery. Not only did the wreckers refuse the bribe, but they arranged for the captives to be transported to Nassau where they were ultimately freed. This was not an isolated case — more than 3,000 slaves were ultimately freed in the Bahamas in this manner.

For what it’s worth, in conducting research for my Island Roots Heritage Festival presentation, I found no reports of brutality or inhumane acts committed by Abaco wreckers. On the whole, they appear to have been a hard-working, humane and heroic lot – certainly more savior than scoundrel. 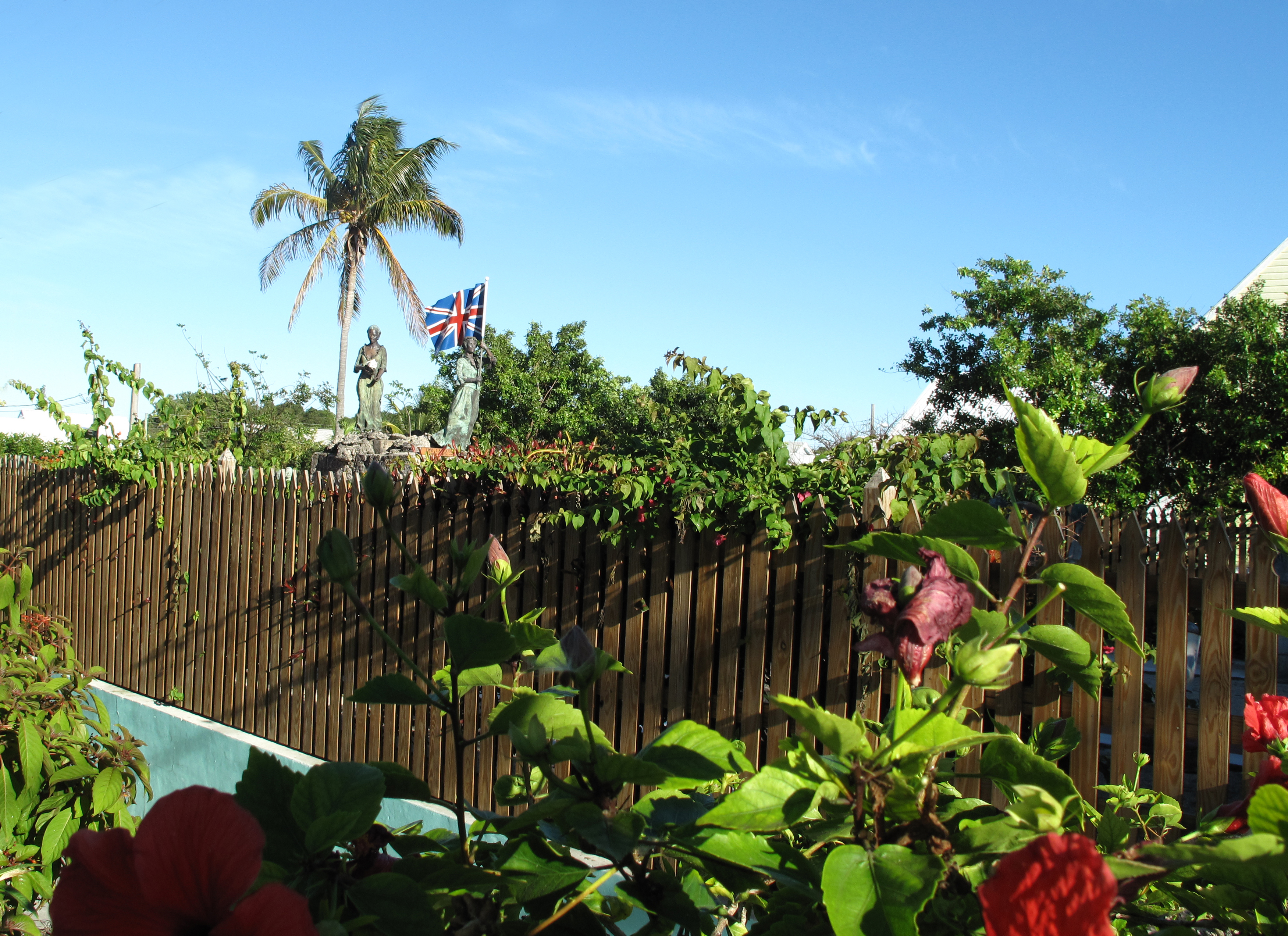 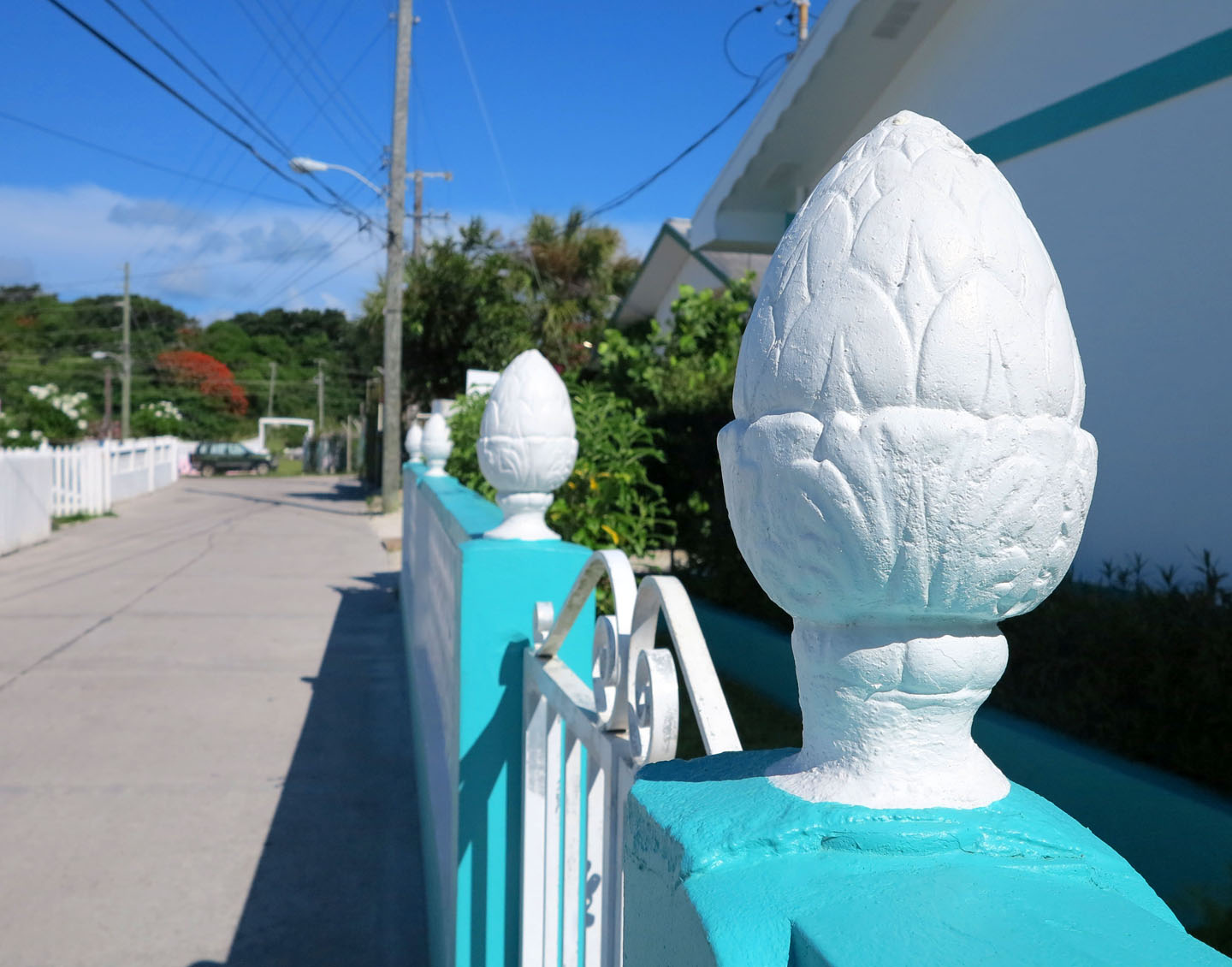 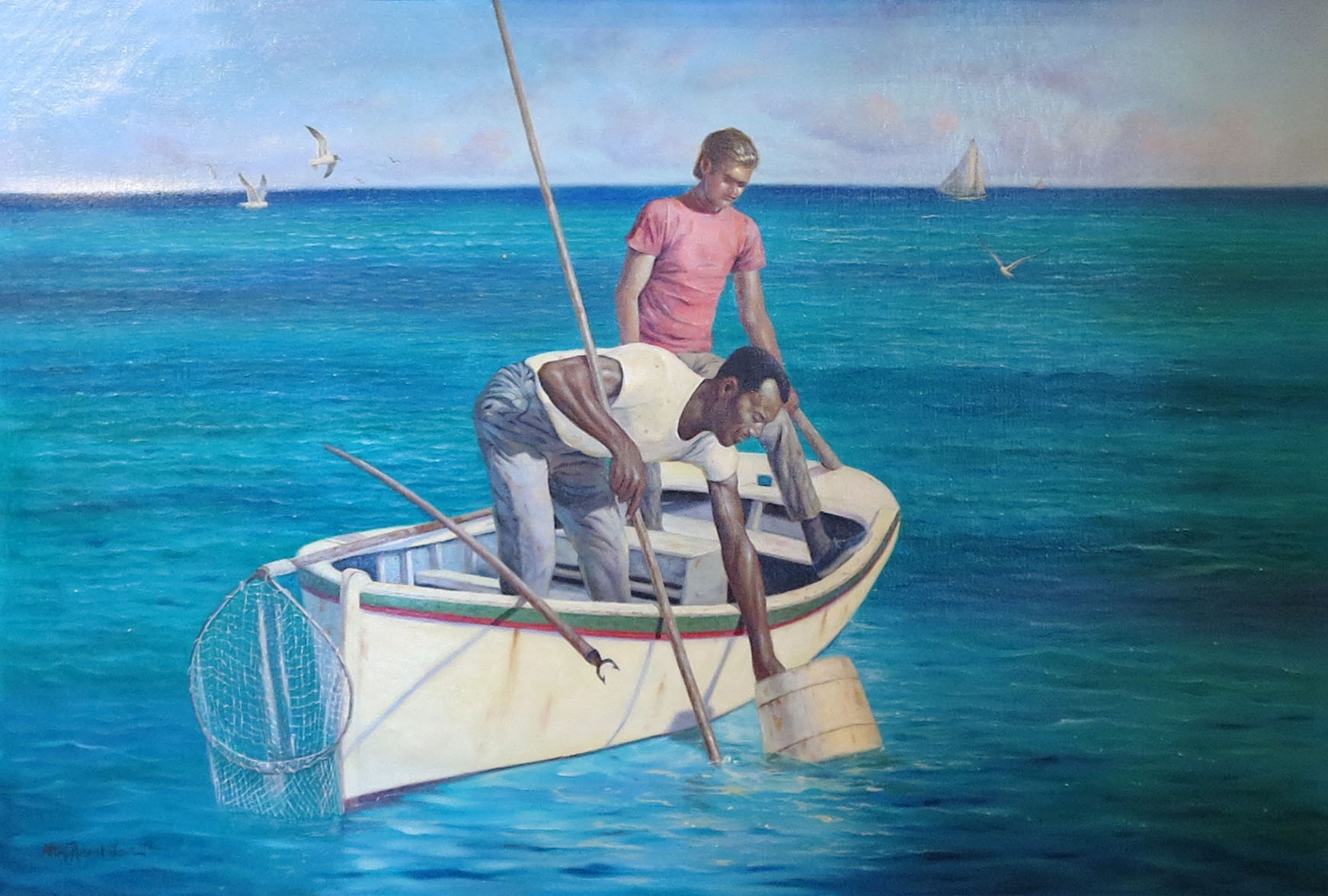 Returning to the Sea for Survival