When we moved Fish Hooks cottage in 2014, it was kind of a big deal. We had to stop traffic on the one route out of town, and the local folks came by to watch. Our local newspaper, the Abaconian even covered the move.

In past years, however, moving house was fairly common in the islands. Several older homes on Green Turtle Cay were moved short distances on rollers. A few, we’re told, were even floated to new destinations on the cay before being set in place.

But that’s nothing compared to the sorts of moves some former Green Turtle Cay residents made back in the mid-1800s.

During the early 1800s, the waters around the Florida Keys were a popular site for many Abaco wreckers. In 1825, however, the U.S. Congress passed the Federal Wrecking Act, which stipulated that salvage from any vessel wrecked in American waters must be brought to a U.S. port.

A number of Abaconians soon relocated to Key West, then a mostly uninhabited island at the southern end of the chain of Florida Keys. By the mid-1800s, Key West was the most populous town in the state of Florida. Fully half of the island’s 3,000 residents were Bahamians, known locally as Conchs.

In October 1846, the Great Havana hurricane struck Key West, destroying many boats, homes and other structures. Carpenters could not keep up with the demand for their services, and those fortunate enough to hire the local tradespeople did so at exorbitant rates.

Some former Green Turtle Cay residents, including John Bartlum and Richard (“Tuggy”) Roberts returned to the cay, where they dismantled their former homes and transported them via schooner to Key West.

Tuggy Roberts’ house was reassembled at 408 Williams Street in Key West, while Bartlum rebuild his home next door at 730 Eaton Street, where it remains today. 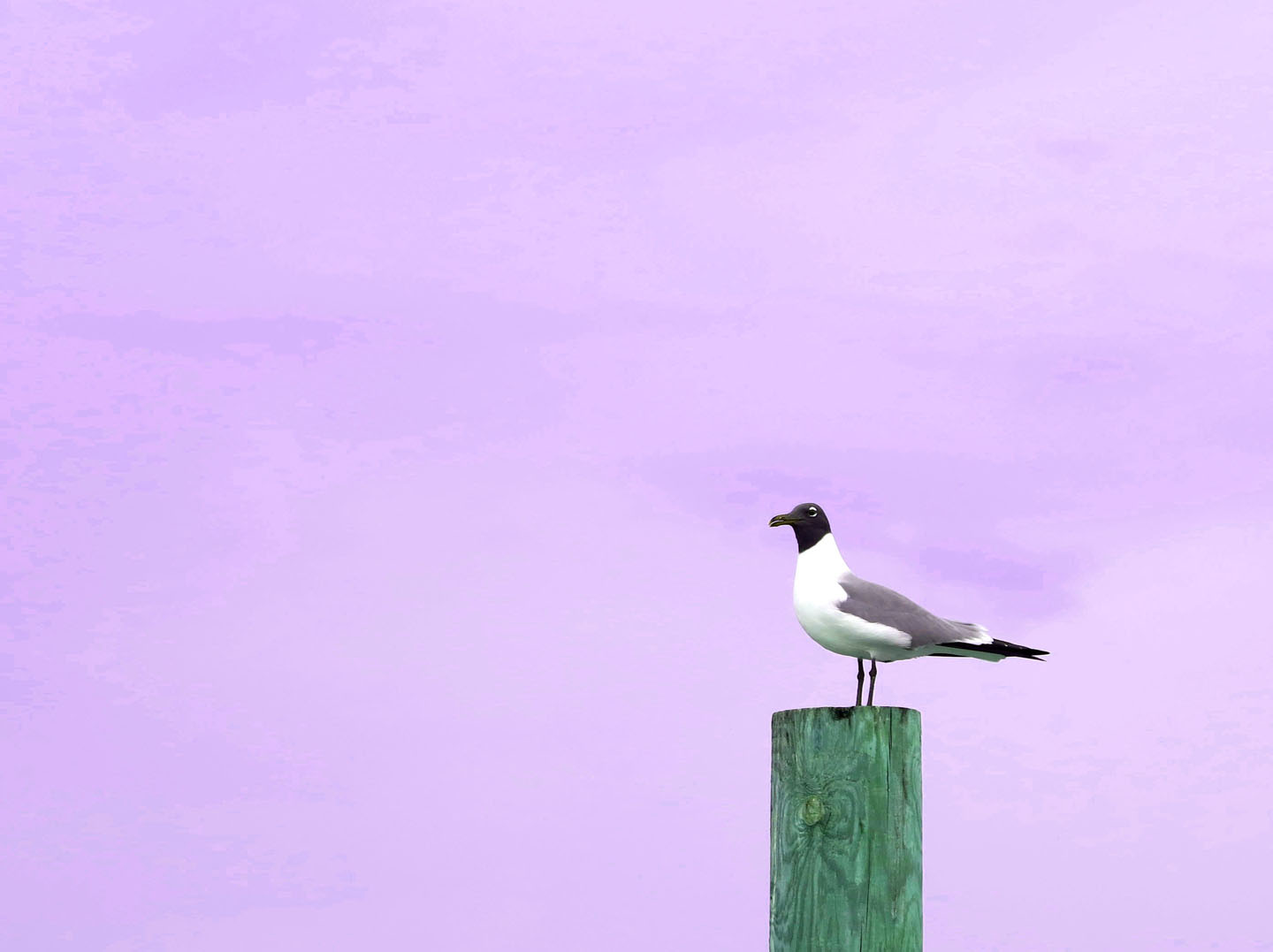 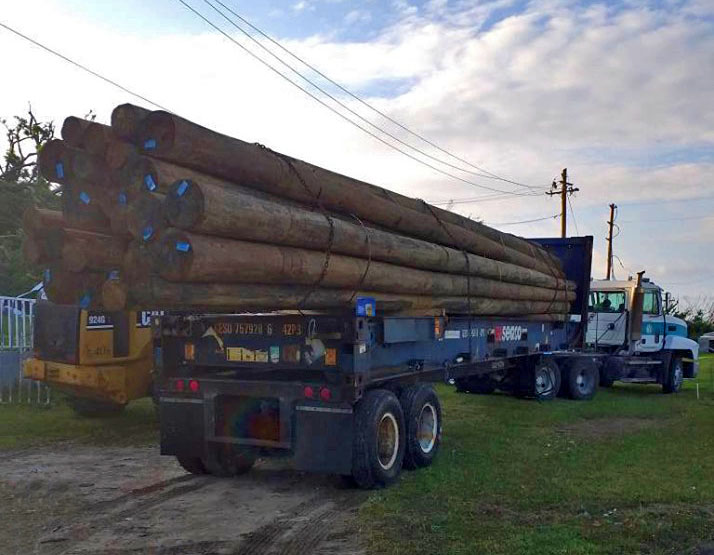