I received a bit of great news recently. My book, Those Who Stayed: The Tale of the Hardy Few Who Built Green Turtle Cay has been named a finalist by the Next Generation Indie Book Awards program.

Presented by the Independent Book Publishing Professionals Group, the Next Generation Indie Book Awards (NGIBA) program recognizes and honours excellence in independent publishing. Each year, more than 60 monetary prizes and trophies are awarded to independent authors and publishers worldwide.

The NGIBAs are held in extremely high regard among independent writers, so obviously, I’m beyond thrilled to be named a finalist. To be recognized as one of the top five independent authors and publishers around the world in my category (regional non-fiction) is a huge honour.

The New Generation Indie Book Awards will be presented June 22 at a gala event in New Orleans. Sadly, I won’t be able to attend, but I’m sending huge congratulations to all the finalists and winners. And, of course, huge thanks to Alton Lowe, my husband Tom, and all who helped make Those Who Stayed a reality. 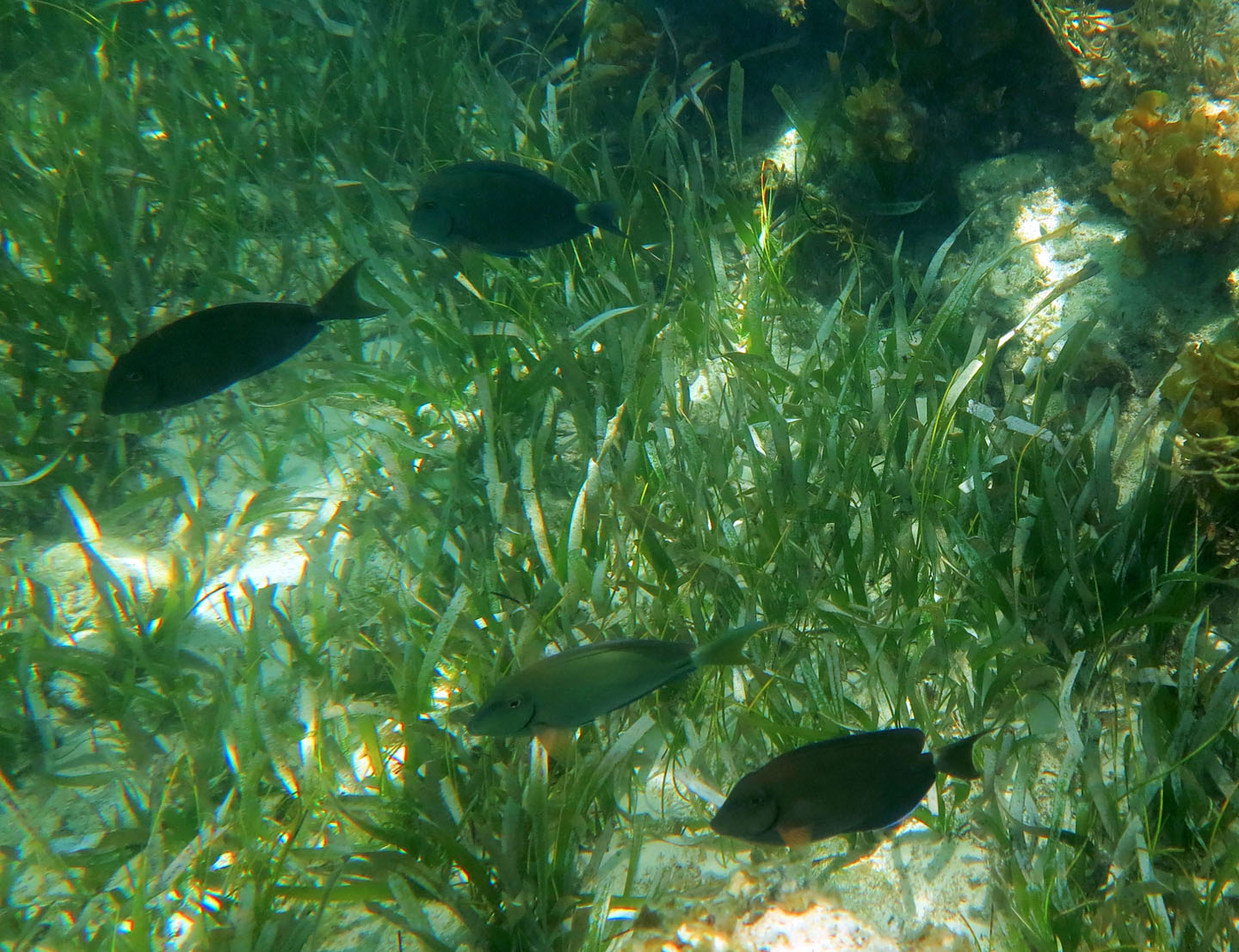 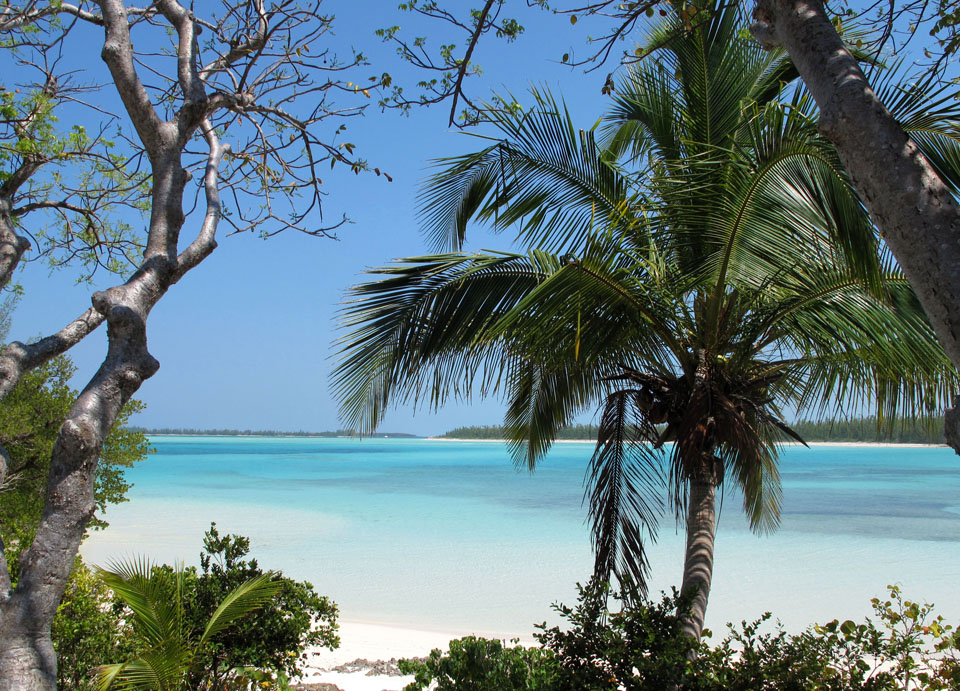 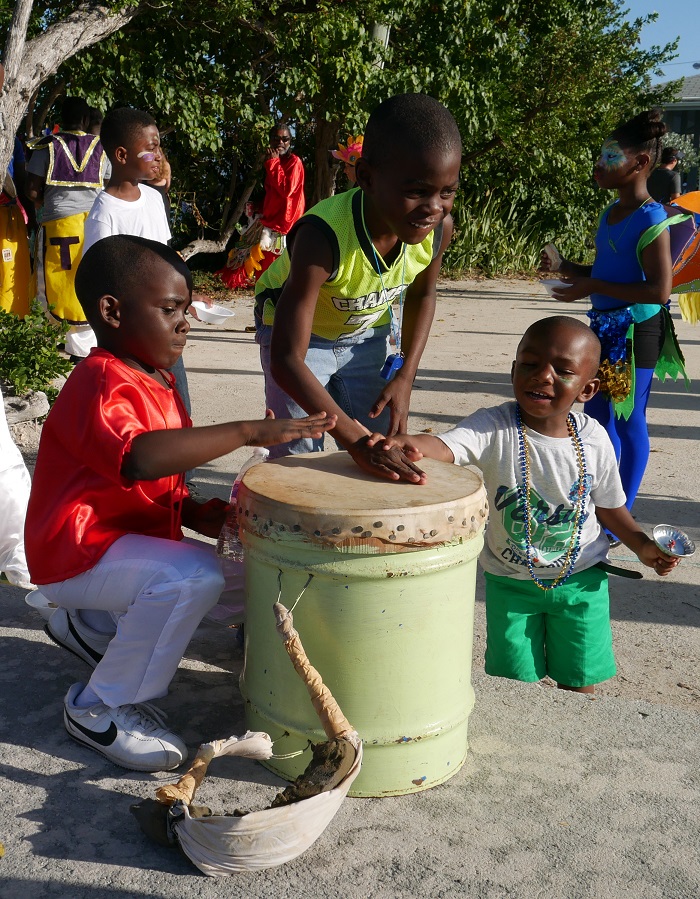 13 thoughts on ““Those Who Stayed” Shortlisted for Indie Book Award”