At the beginning of the 1780s, the American Revolutionary War had been raging for more than five years. Residents of the American colonies who wished to gain independence from England, known as Patriots, battled those Loyalists who maintained allegiance to the British Crown.

While the former sought autonomy, the latter believed their freedom was more effectively protected by British law than the untested Declaration of Independence.  Absent protection from the Crown, they worried the American colonies would promptly be annexed by the Spanish or French.

About 500,000 residents – 20% of the American population at the time – were Loyalists. In 1783, believing the Patriots stood no chance against England’s considerable might, they were stunned when Britain elected to grant independence to the United States. It would not be the last time the Crown would betray their loyalty.

Though the Treaty of Paris ended the war, hostilities continued. Loyalists’ homes were burned and their assets confiscated. They were raped, branded, whipped, or, as was the case with New Jersey cooper Thomas Randolph, stripped naked, covered with tar and feathers, and carted around town on a wagon.

As a condition of the peace agreement, Britain agreed to withdraw from all occupied regions, including New York, as soon as possible. It also ceded Florida back to the Spanish, leaving the Loyalists there 18 months to depart.

For approximately 80,000 Loyalists, the only option was to pack up their families, slaves and possessions and go into exile. A thousand or so returned to England. Others, though unwavering in their loyalty to England, preferred to remain in the New World.

In the summer of 1783, Rivington’s Royal Gazette of New York ran articles promoting the “excessively favourable” climate and great fertility of the Bahamas, whose land they said was “as fruitful and luxuriant a soil as any in the world.”

Fruit grown in the Bahamas, it was asserted, was among the sweetest in the world. Sugar and other West Indian commodities might be produced “in great perfection.” And there were, according to the articles, vast quantities of tasty turtles and whales aplenty.

Several accounts singled out Abaco, noting that it was blessed with a very good harbour and plentiful timber, particularly madeira, mahogany and lignum vitae. Abaco, it was said, was the most fruitful in produce, and “needed only a small degree of cultivation in order to flourish.”

Abaco received a greater share of Loyalists than any of the other Bahamian islands. The first recorded Loyalist settlement on Abaco was Carleton, named for Guy Carleton, and established by 650 or so New York Loyalists who arrived in late September 1783.

Convinced that, without England’s protection or privileged access to the British marketplace, the U.S. would wither, they set about creating a new, Abaco-based agricultural and commercial center for trade with Britain.

Unfortunately, their hopes of establishing a new British empire would soon founder. 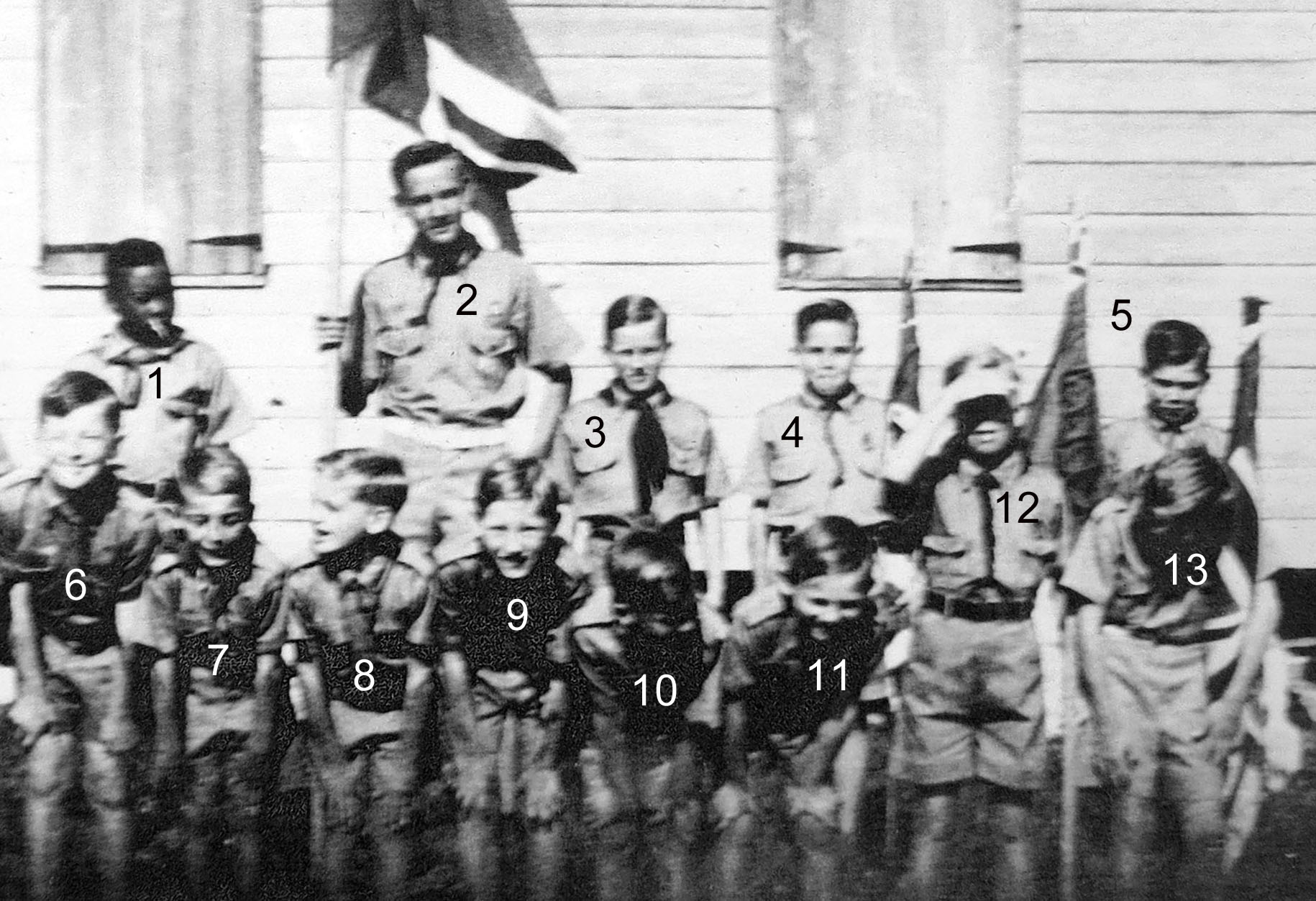 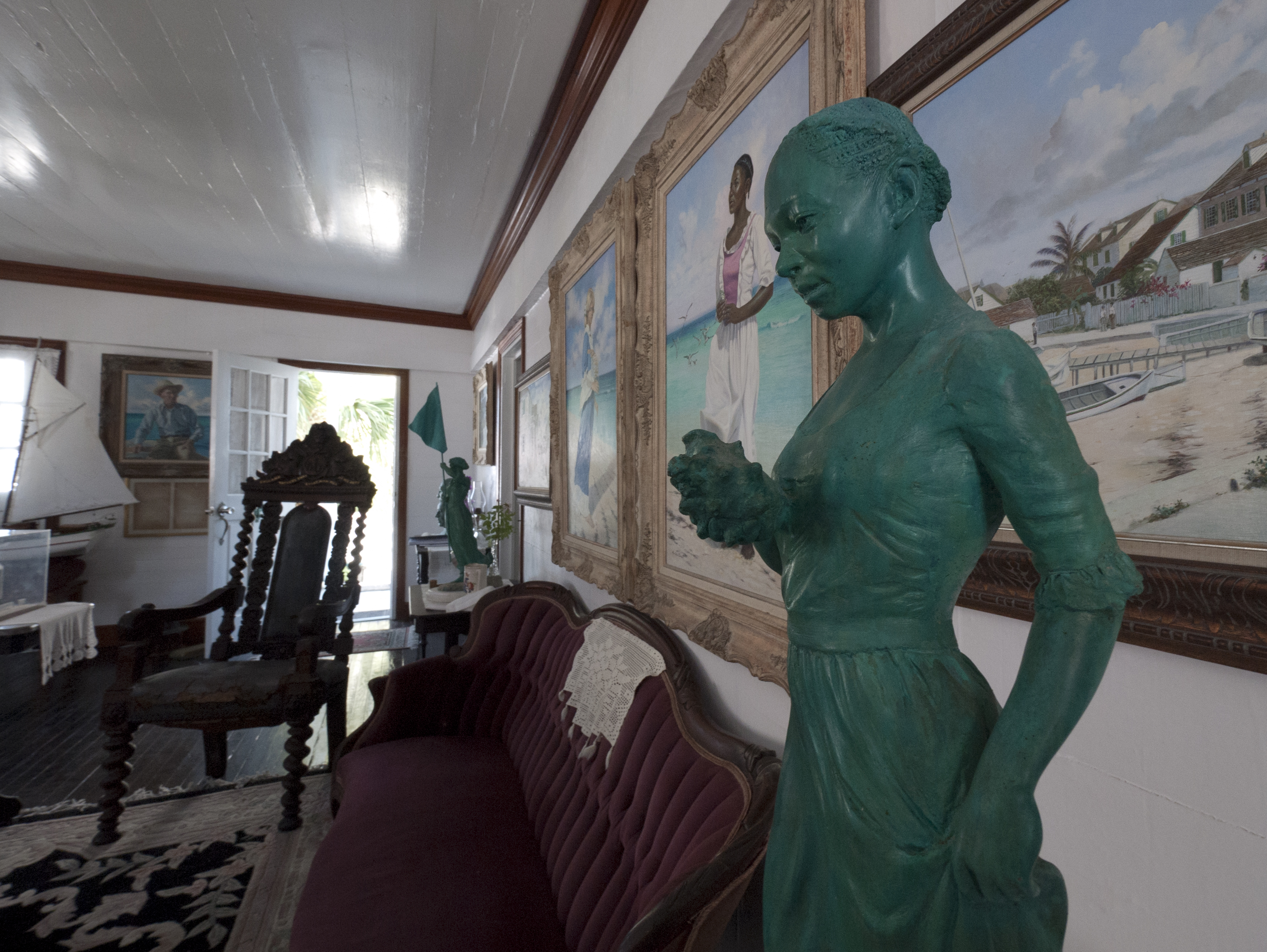