Because it’s an election year, Green Turtle Cay’s Island Roots Heritage Festival is on hiatus for 2017.

But the celebrations will go on in Key West, where they’re holding an event next weekend to commemorate the 40th anniversary of the first Island Roots Heritage Festival, held in 1977.

The Key West event kicks off on Friday night, May 19th, with a performance by the Barefoot Man and his band at Two Friends Patio Restaurant.

On Saturday May 20th, the fun goes from noon until 11:00 pm at the Truman Waterfront Park Field. There will be carnival rides and music, including a performance by children from the Bahama Village Music Program. A variety of vendors will sell food, beverages and island-inspired crafts, and I hear there may even be a Junkanoo rush!

If you’re interested in tracing your own island roots, you won’t want to miss the presentation by Peter Roberts of the Bahamas DNA Project. Peter will have DNA kits available for those who would like to be tested.

The sister city relationship between Key West and Green Turtle Cay — first proclaimed in 1977 — will be reaffirmed, and the evening will wrap up with another performance by the Barefoot Man.

General admission for adults is $5, and includes a wristband so folks can come and go from the event all day. Children will be admitted free, but will still receive a keepsake wristband. 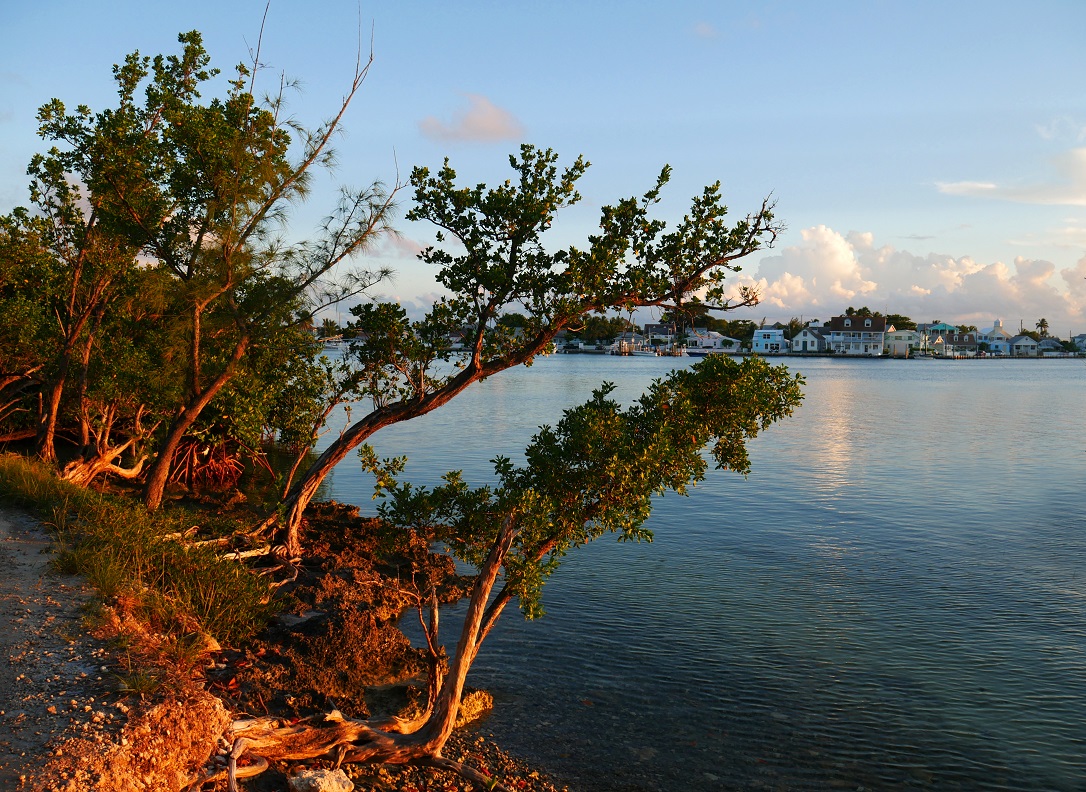 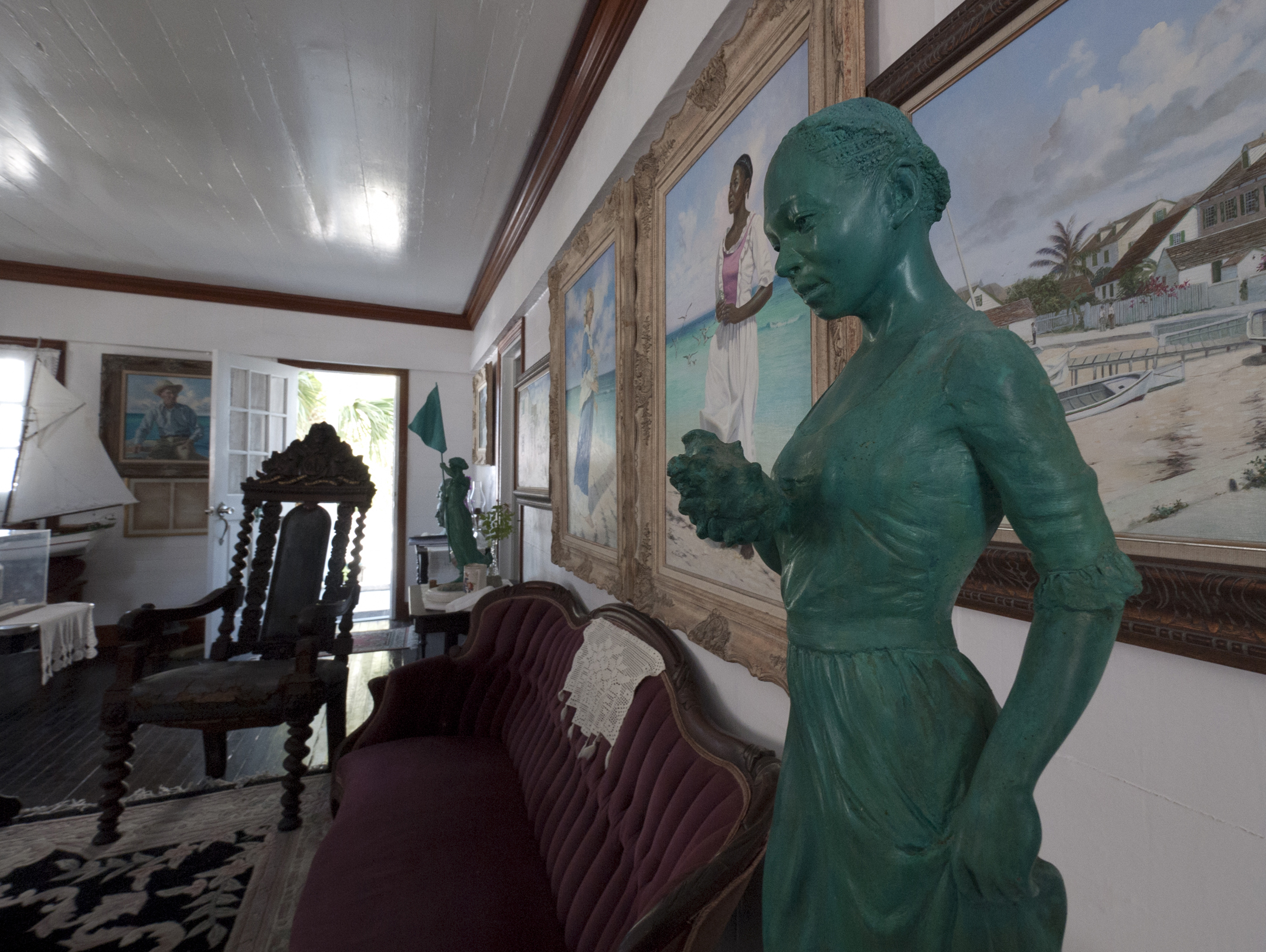