Centuries before the arrival of the Eleutheran Adventurers and Loyalists, Lucayan Indians made their homes in the Bahamas. Having migrated north from Hispaniola a thousand years ago or more, as many as 40,000 Lucayans are thought to have lived among the Bahamian islands.

The Lucayans were a happy, peaceful people, which makes their brutal end at the hands of Columbus and the Spaniards even more tragic. (More about this in a future post.) Within a quarter century, all 40,000 Bahamian Lucayans had been wiped out, leaving nobody to pass down tales of their lives, customs and traditions.

Other than what Columbus wrote about them in his journal, much of what we know about the Lucayans comes from the bits and pieces they left behind. And though many artifacts – shell and stone tools, shards of pottery, rudimentary wooden seats known as duhos – have been found over the years, relatively few Lucayan remains have been uncovered.

Which makes the recent discovery of two Lucayan gravesites near Clarence Town in Long Island all the more valuable.

The remains appear to be those of an elderly male and an older female, both buried face down. Beneath the older female, a third set of remains, thought to be a younger female relative, have also been found. Scientists are confident the remains are Lucayan because they show signs of cranial flattening, a common Lucayan practice.

To date, most Lucayan remains found in the Bahamas have been located in caves or blue holes. These are the first such remains to be excavated from beach dunes, a discovery that may lead to a deeper understanding of Lucayan life and traditions.

A collection of Lucayan artifacts, many located in the remains of a large village discovered near Bita Bay on Green Turtle Cay, can be viewed at the Albert Lowe Museum. 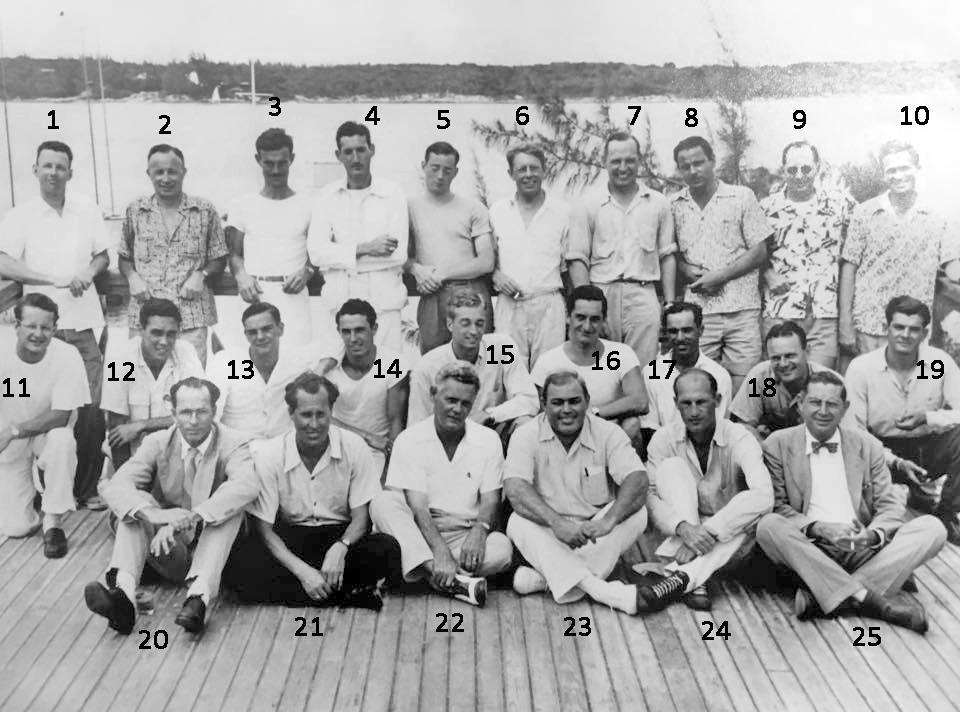 Can You Help Identify These Men? 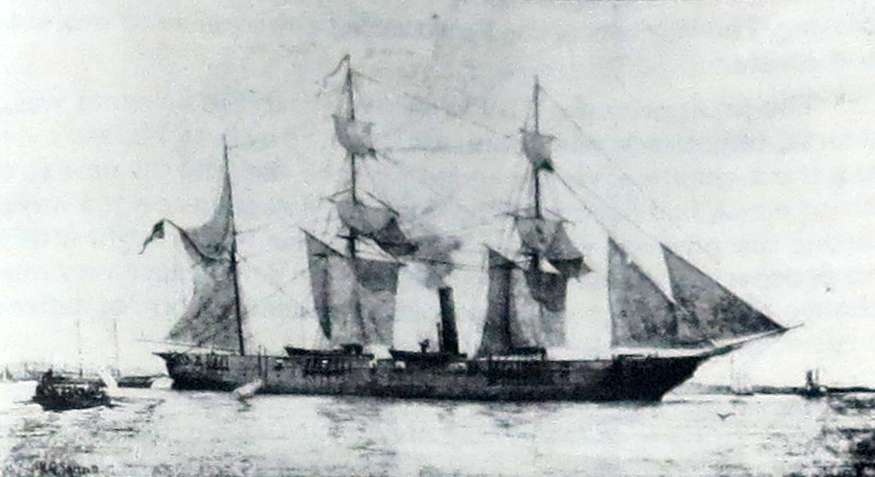 Hints of Green Turtle Cay’s Past: The Wreck of the U.S.S. San Jacinto 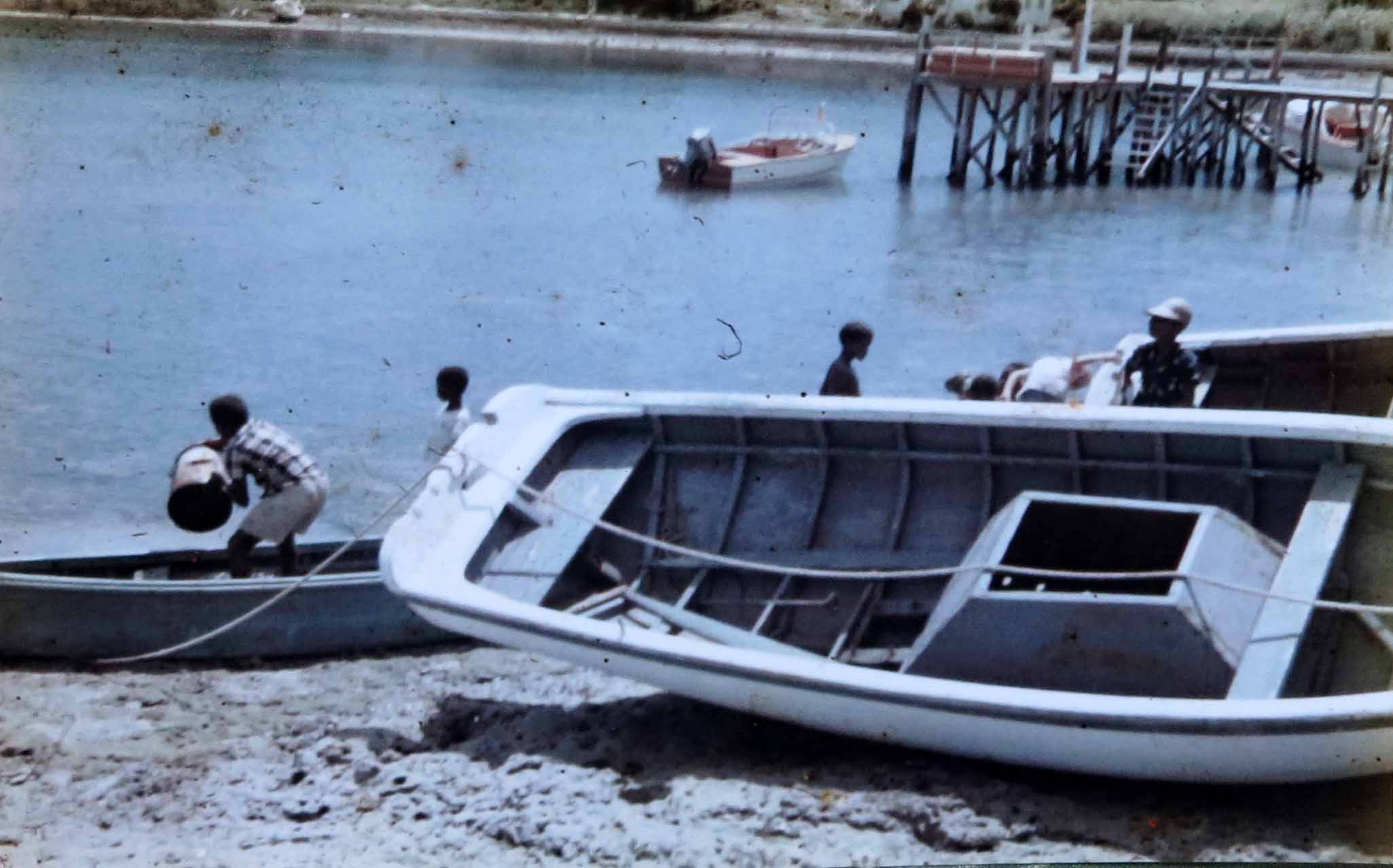