If I had to choose a theme for my last trip to Green Turtle Cay, it would have to be sleepless nights.

Two days after I arrived, I was stung by what Bahamians call a yellow hanna (I think this is what’s known as a yellow fly in the U.S.) Walking through town, I felt a little bite and noticed a bit of blood on my leg. By the next day, the bite had swelled up to the size of plum and turned purple. It itched like crazy, especially when I tried to sleep.

After a few miserable nights, I went to see the nurse, who recommended an allergy shot. But I’ve had negative reactions to medications in the past and I thought it best not to take the chance. Instead, I took Benadryl and used hydrocortisone cream supplied by the nurse. Even still, it took nearly a month for the bite to heal!

A few weeks later, I was awoken in the middle of the night by a painful sting just above my knee. I sat up, thinking I’d been stung by a wasp. Just then, something stung the back of my leg. I jumped up and screamed for Tom to do the same. When we turned on the light, we could see I’d been bitten twice, and each bite had two holes — like a snake bite.

Tom tore off the sheets, turned over the mattress and searched the entire bedroom, but couldn’t find the culprit(s). A little Internet research left us fairly certain, however, that I’d been bitten by a centipede.

Though the pain was unbelievable, it turns out that unless you’re one of the few people who’s actually allergic to centipede venom, bites are rarely serious. Since I had no signs of allergic reaction, we figured I’d survive.

In case you ever find yourself in the same unenviable position, I have three words for you — hot, soapy water. As instructed by various online sources, I filled the tub with water as hot as I could stand and soaked for a while. By the time I got out, the searing pain had already begun to subside. I applied ice and Neosporin, and by the time the sun came up, the pain was virtually gone.

I know that island living isn’t for wimps. All the same, windows (and the sealing that will accompany them) have moved WAY up on our Fish Hooks to-do list. 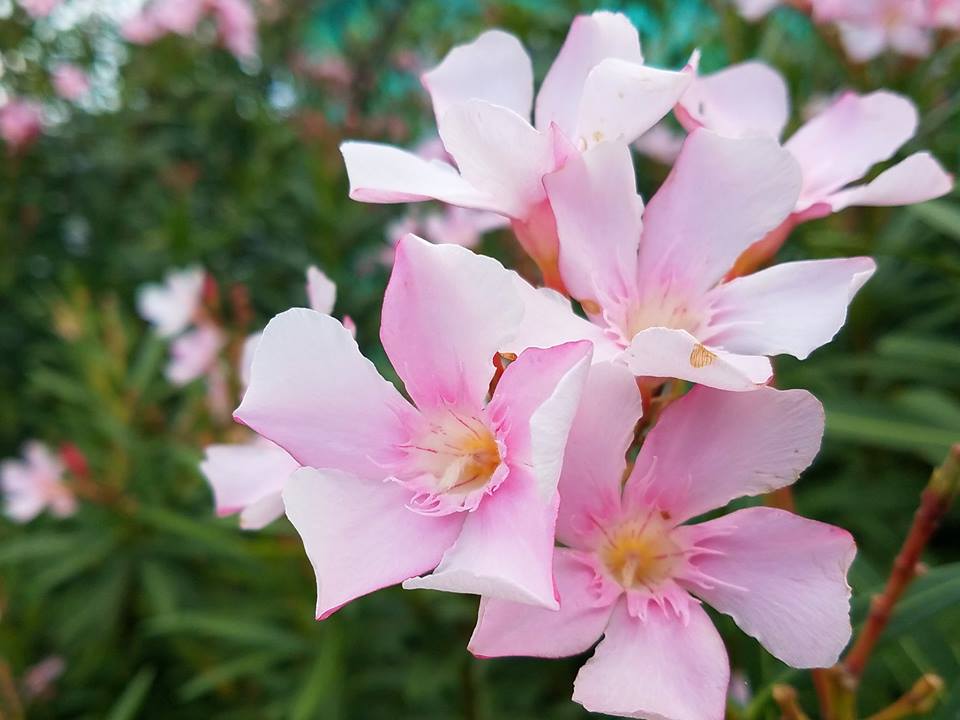 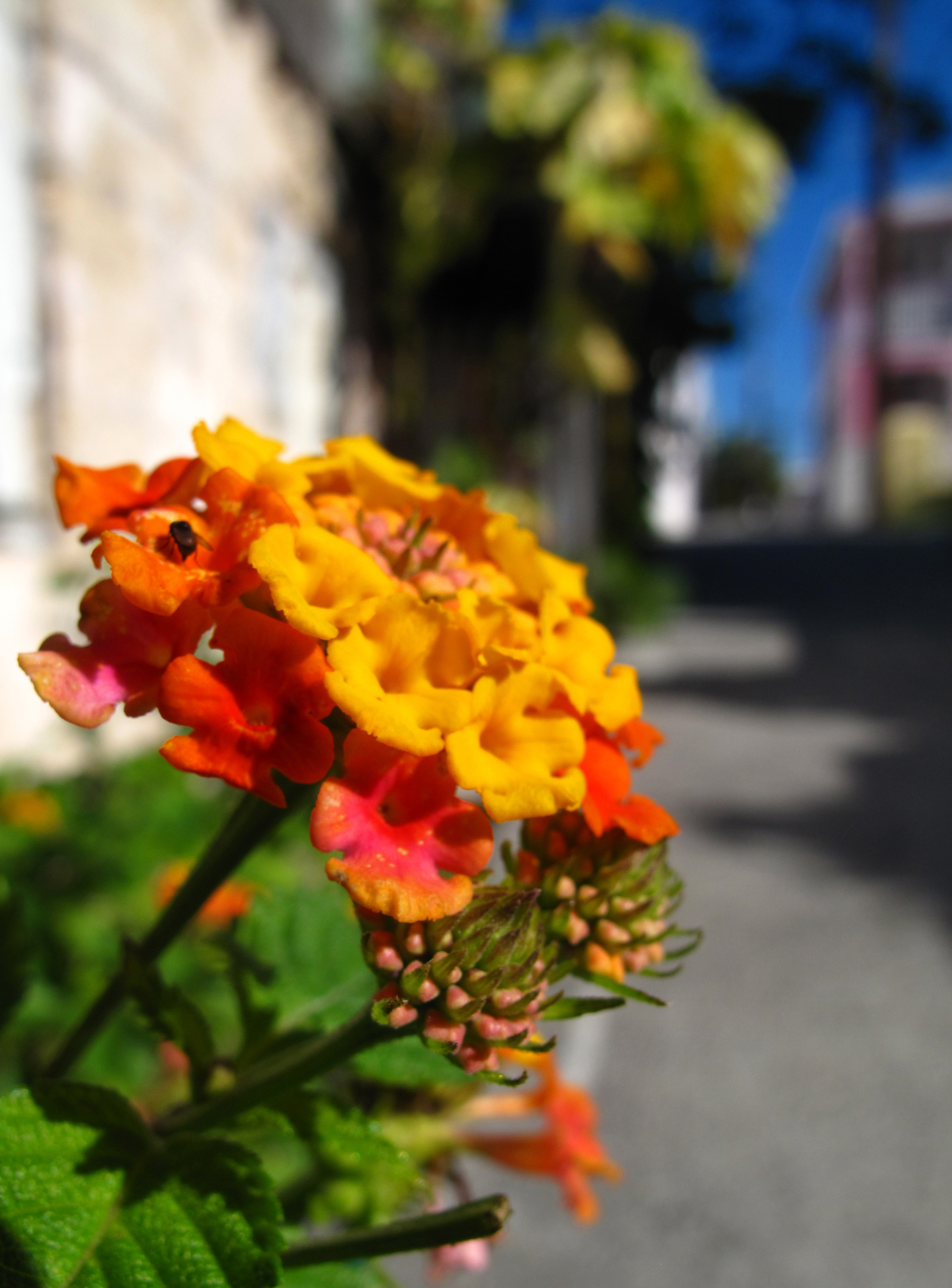 6 thoughts on “Sleepless Nights on the Cay”