Early in the 20th century, Green Turtle Cay residents grew sugar cane, from which they would extract cane juice, using a mill such as the one above. The cane juice would be boiled down to make syrup, which was used in place of more expensive, imported sugar. Though this photo shows men and boys turning the mill wheel, at other times, it was pulled by a horse. 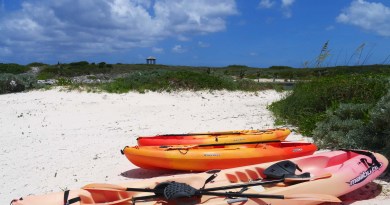 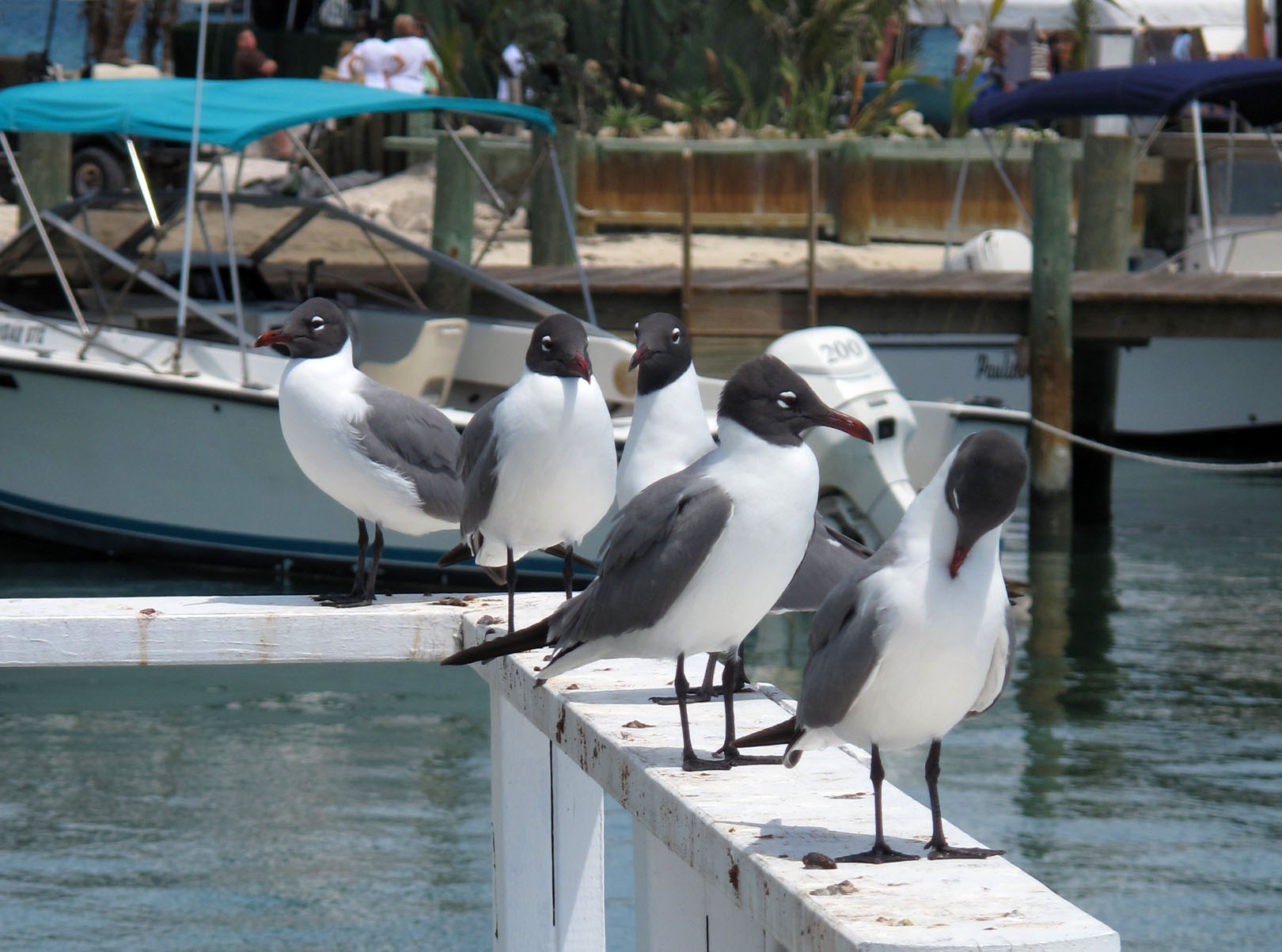 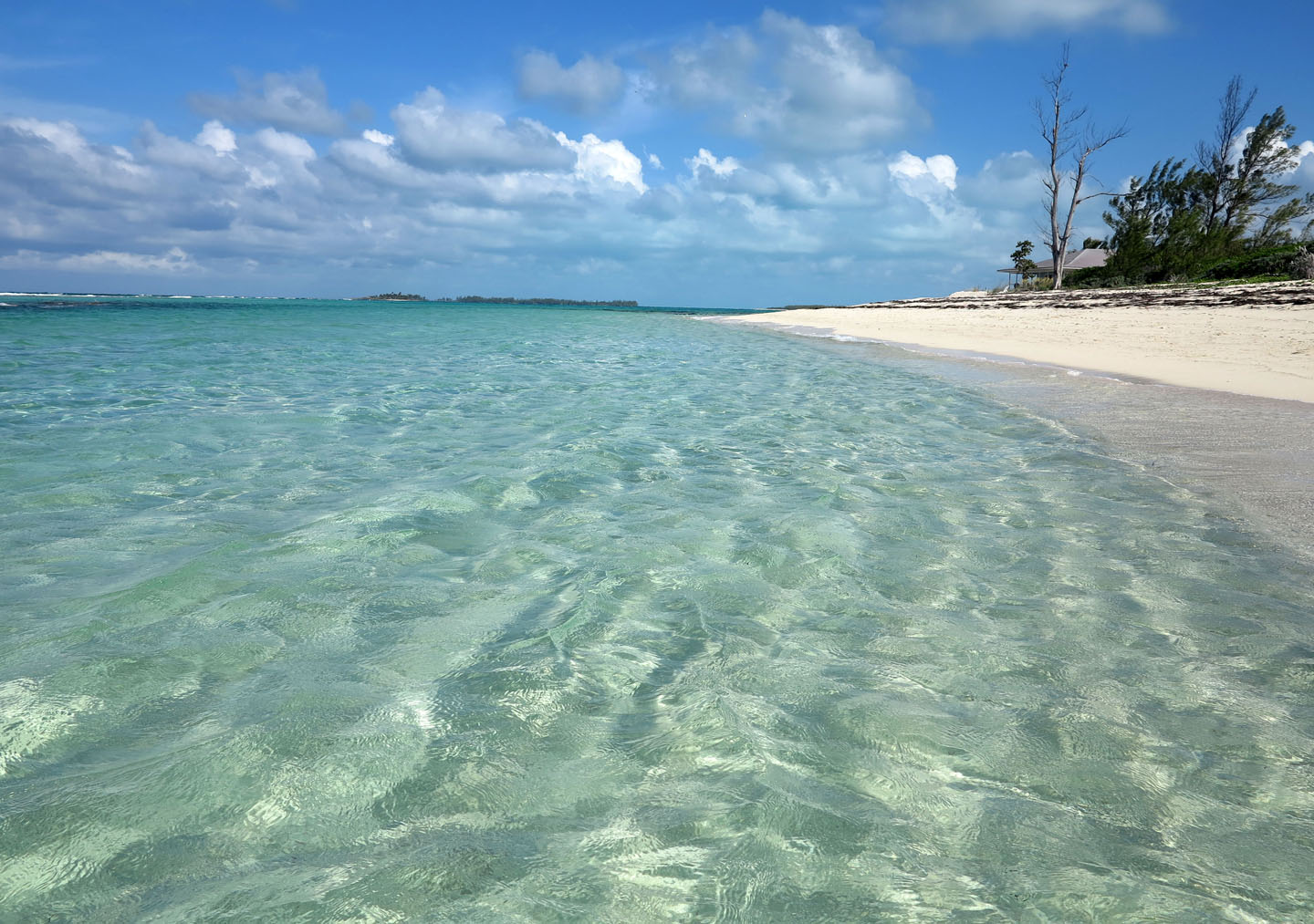