If you’ve ever encountered a young man on a three-wheeled bicycle in Green Turtle Cay, you’ve likely met my friend, Eric Sawyer. He’s funny, kind and creative. And he has Down Syndrome.

For families in the U.S., Canada and Europe who have children with special needs, life can be challenging. Fortunately though, the majority of these families have access to the information, resources, therapies and medical care necessary to help address their children’s challenges.

But imagine having a deaf child, or one with autism or Down Syndrome or cerebral palsy, and no access to information, resources or support. It’s a situation in which many Bahamian families find themselves.

Even if they could afford specialized care and resources — and many can’t — these resources simply aren’t available outside the main cities of Nassau and Freeport. And not every family is in a position to uproot and move.

Such was the case with Eric’s parents, Brian and Caroline, who own Sundowners, a popular Green Turtle Cay bar and grill. Picking up and leaving the island would mean leaving behind not just their home and family, but also their livelihoods.

Though Eric attended Green Turtle Cay’s Tiny Turtles preschool, the local primary school — as well as schools on the Abaco mainland — wouldn’t admit him because they didn’t feel able to accommodate a child with Down Syndrome.

Eric wanted so badly to attend school that he would sit on his front steps, lunchbox in hand, watching the other children as they passed on their way to class. But for a few years, it appeared he might end up like so many Bahamians with special needs — languishing at home with loving but inexperienced caregivers, with little opportunity to socialize with his peers or explore his unique talents and abilities.

In nearby Hope Town, however, Lyn Major and her husband Truman were facing a similar challenge. Their twin sons were struggling with developmental delays that could not be addressed by Abaco’s existing school system.

With a background in teaching, psychology and social work, Lyn understood that, regardless of their abilities or limitations, every person wants to achieve and to matter.

Working with Eric’s parents, and those of other children with special needs, and with little more than sheer will and determination, Lyn founded Every Child Counts.

For Eric, attending Every Child Counts meant a 15-minute ferry ride to the Abaco mainland, and a half-hour bus ride to Marsh Harbour. Still, I’m sure he and his parents would agree that the journey was well worth it.

Today, Eric is gregarious and confident. He likes to cook and travel. Having graduated from ECC in 2013, he works in the school’s Starfish Enterprises vocational program, which I’ll write more about in a future post. He also helps out at Sundowners and works part-time at Abaco Ceramics, where his colourful creations are in high demand.

Though Every Child Counts benefits the Abaco community in immeasurable ways and students are never turned away because of inability to pay, the school receives surprisingly little government support. Only six percent of the school’s income is derived from government grants. The majority of funding for staff salaries, utilities, facility expenses and supplies comes from tuition fees, grants from non-governmental organizations and sales from ECC’s gift shop. Nearly a third of the school’s funding comes from private donations. (If you’d like to donate, here’s how.)

Over the past six months or so, I’ve had several opportunities to visit ECC and to get to know some of the school’s administrators, teachers and students. It’s been an incredibly inspiring experience and in the days ahead, I’ll be writing more about Every Child Counts and the amazing young people whose lives are richer for it. 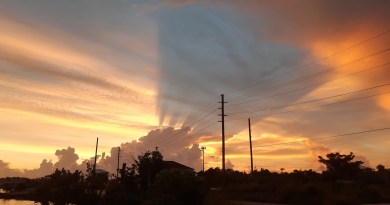 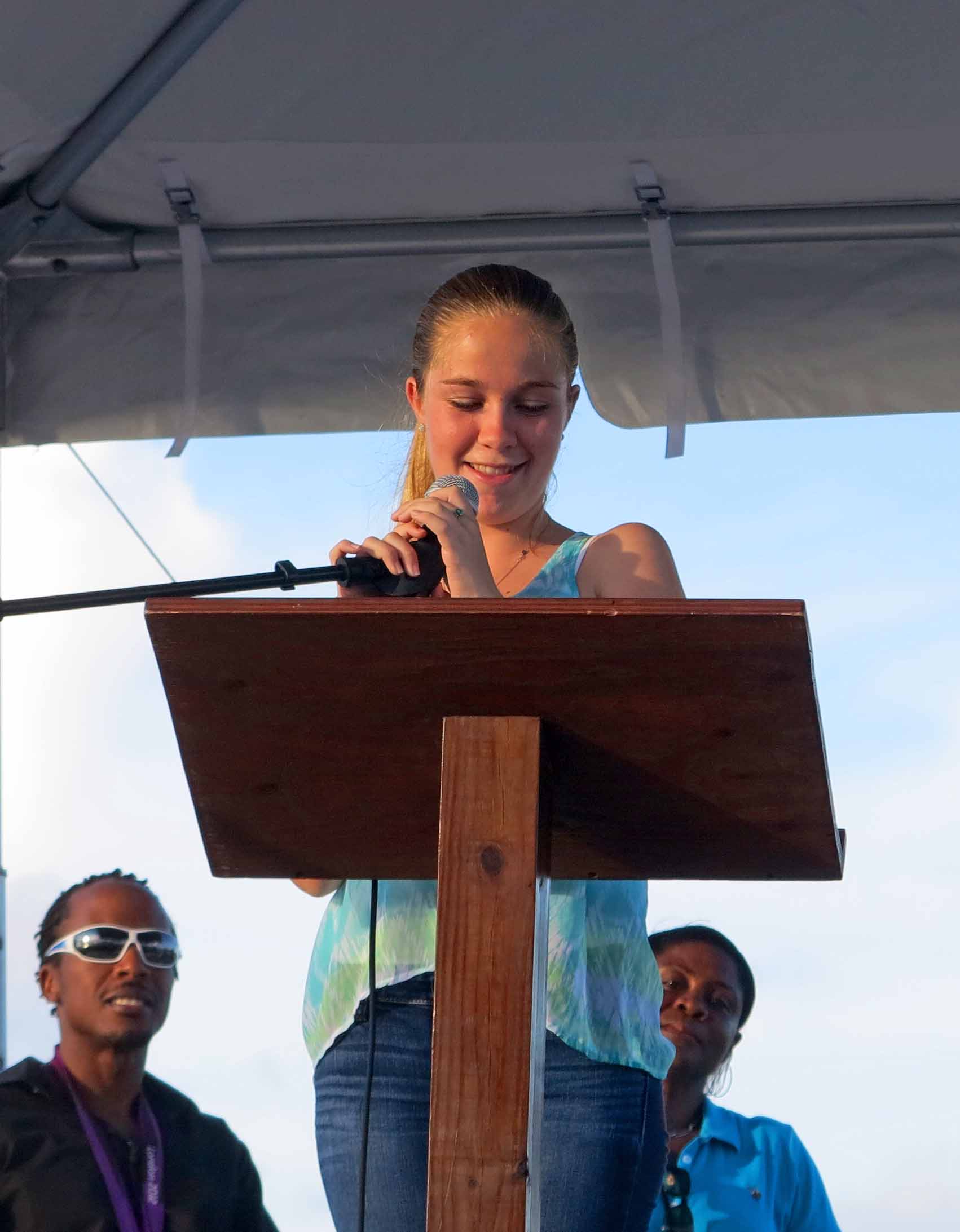 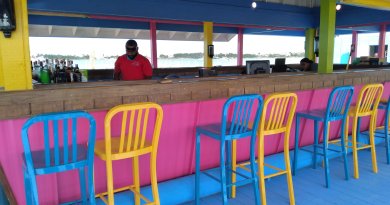 16 thoughts on “In Abaco, Every Child Counts”