A few months back, I attended a memorial service for Green Turtle Cay’s Eric Sawyer, who passed away unexpectedly a year ago this week.

Dozens of Eric’s family members, friends and Buddy Cruise pals from near and far gathered at his family’s bar, Sundowners, for an afternoon of reminiscing, music, laughter and more than a few tears.

Particularly touching were performances by Eric’s brother Ronel, and his very best friend Myron, who performed a song in sign language for Eric.

Emcee Derrick Tennant, a close friend of the Sawyer family, reminded us that long after a star dies, its light continues to reach the earth. Eric was a star. Fearless and audacious, with an unforgettable laugh, a wicked sense of humour and a larger-than-life personality. And we can honour Eric, and ensure his light shines on, Derrick said, by doing good deeds in his name.

Tomorrow, November 7, Eric’s former school and employer, Every Child Counts (ECC), will remember him in the best way I can imagine.

Members of the public are welcome to drop by the ECC campus tomorrow between 12:30 pm to 1:30pm to participate. Each scoop of ice cream is $1, and each topping is 50 cents.

Proceeds raised at the event will fund the Eric Sawyer Memorial Award, a stipend to be awarded to one deserving Starfish Enterprises trainee to assist with tuition.

Those of us who won’t be in Marsh Harbour tomorrow can still support the Eric Sawyer Memorial Award by donating to ECC.

Or, as Derrick suggested, do something good in your own community in Eric’s name. If you comment below telling us where you are and what you’re doing in memory of Eric, we can track his light as it shines around the world.

I’ll start. I’m in Pasadena, CA, and I’ve just mailed a cheque to Every Child Counts and made a donation to the Pasadena Humane Society.

Now, it’s your turn… How will you help ensure Eric’s light continues to shine? 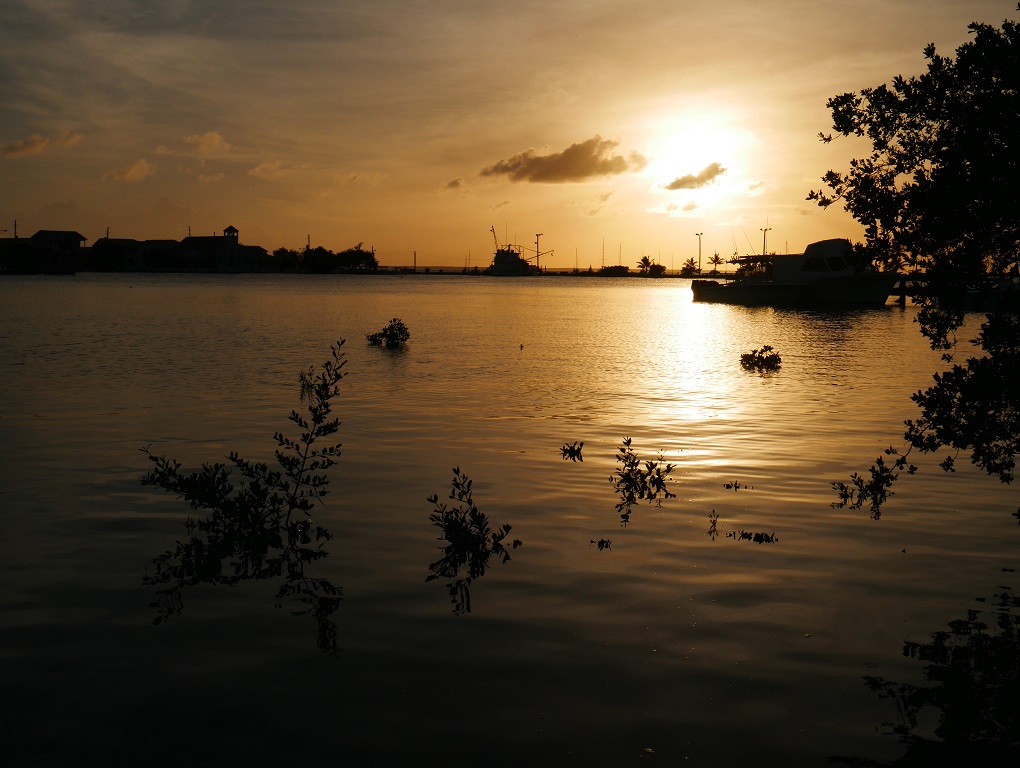 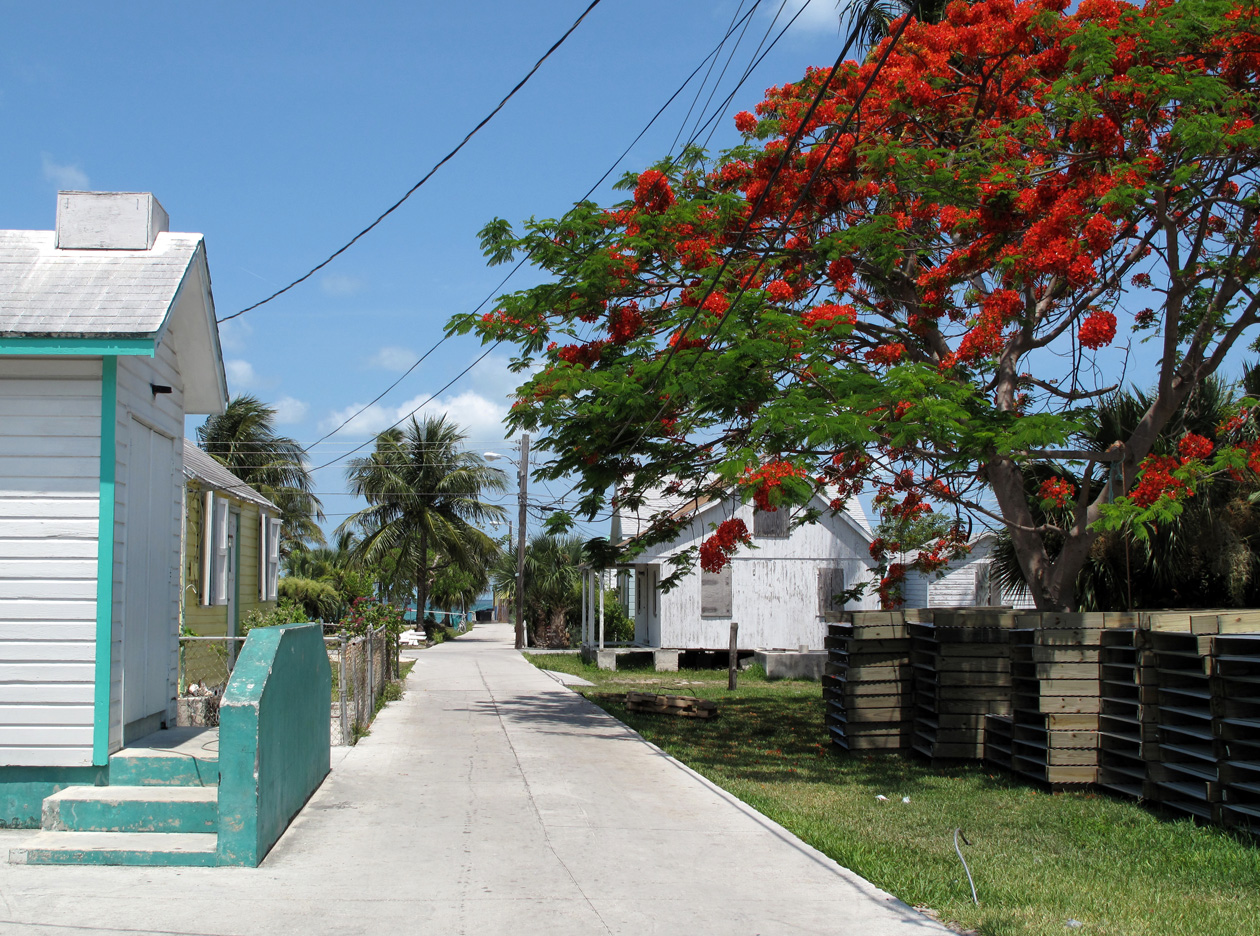 2 thoughts on “A Year Later, Eric’s Light Shines On”