A few weeks back, I noticed this group of boys playing on a wooden raft along New Plymouth’s south beach. Though the origins of said raft were dubious – two boys said they made it, two said they found it – their joy was not. They paddled around the shallows near the south beach dock, tying up and untying the raft, tossing out and hauling in its small anchor.

Watching them reminded me of the times we spent on Green Turtle Cay during summer vacation, and how much freedom we had.

My cousins and I could meander through town at any hour without worry or harm. We had no television or phone, smart or otherwise. There were no video games, no DVD player, no iPod. Instead, we played outside. We used our imaginations. If we wanted to go somewhere, we walked. Both ways. Uphill. In four feet of snow. Yes, ok, I made up that last part. But the rest is true.

We hunted baby crabs on the Settlement Creek shore and collected sand dollars at Gillam Bay. We swam near the public dock and fished with tiny hooks and thread, using crushed snails for bait. In the evenings, we walked around New Plymouth, searching for night-blooming jasmine.

Nearly four decades later, surprisingly little has changed. It’s true that local residents now enjoy modern conveniences like telephones, cable television and even Internet. But technology aside, and unlike so many other places, Green Turtle Cay has managed to retain much of its innocence and charm.

Kids, some as young as five or six, still play unsupervised on the town basketball court or nearby beaches. They make (or find…?) rafts and become pretend pirates. They abandon skateboards, bikes and basketballs wherever they fall, confident they’ll still be there when school lets out tomorrow.

Though they occasionally forget their toys, Green Turtle Cay kids usually remember their manners. Even the smallest child will whisper a bashful “hello” or “good afternoon.”

In case their parents are reading this, these mini-mariners were no exception. They bade me good evening and answered my questions with “yes, ma’am” and “no, ma’am.”

I watched them play for quite a while, enjoying the reassurance that, especially for kids, Green Turtle Cay remains as idyllic as I remember. 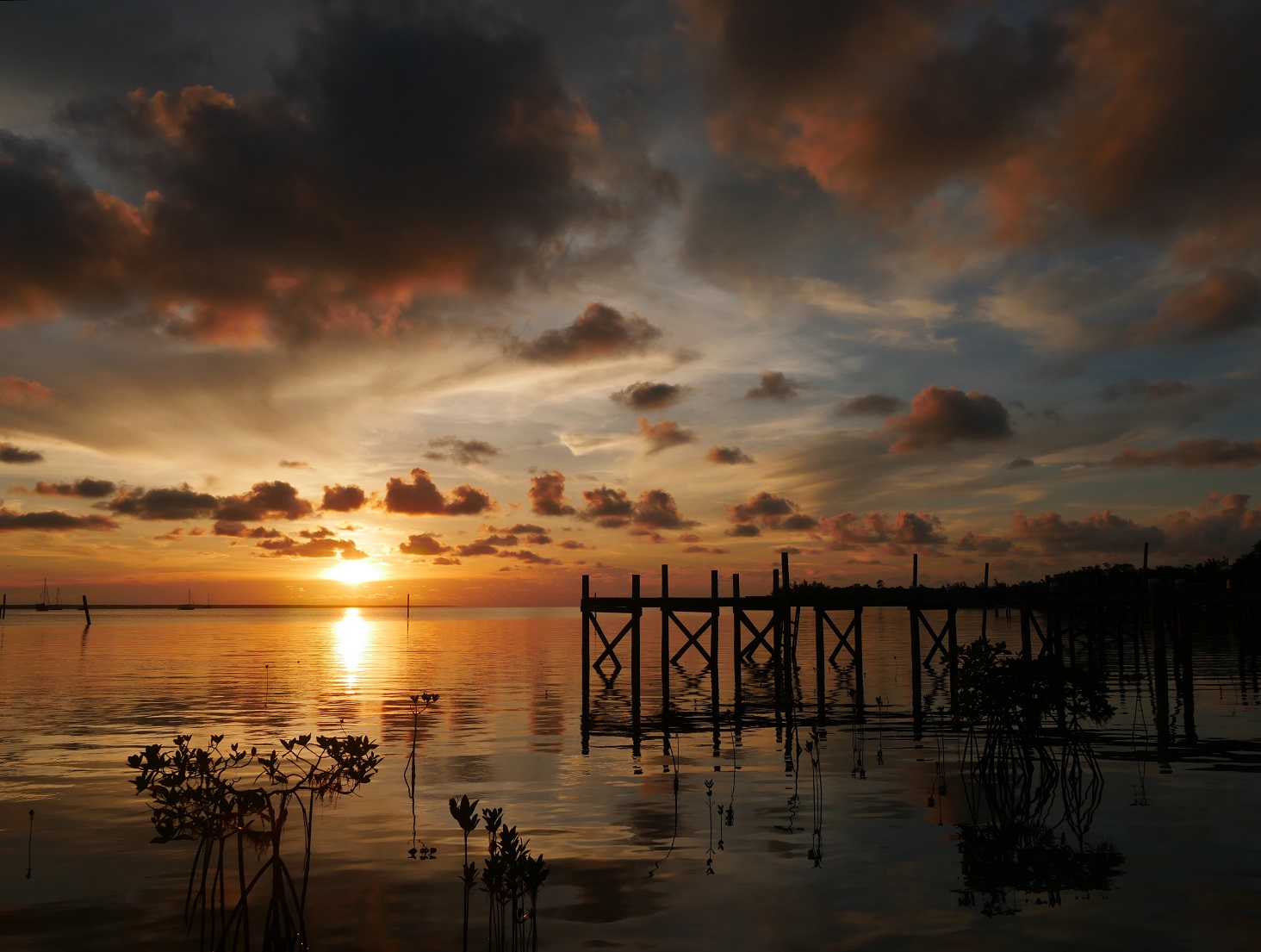 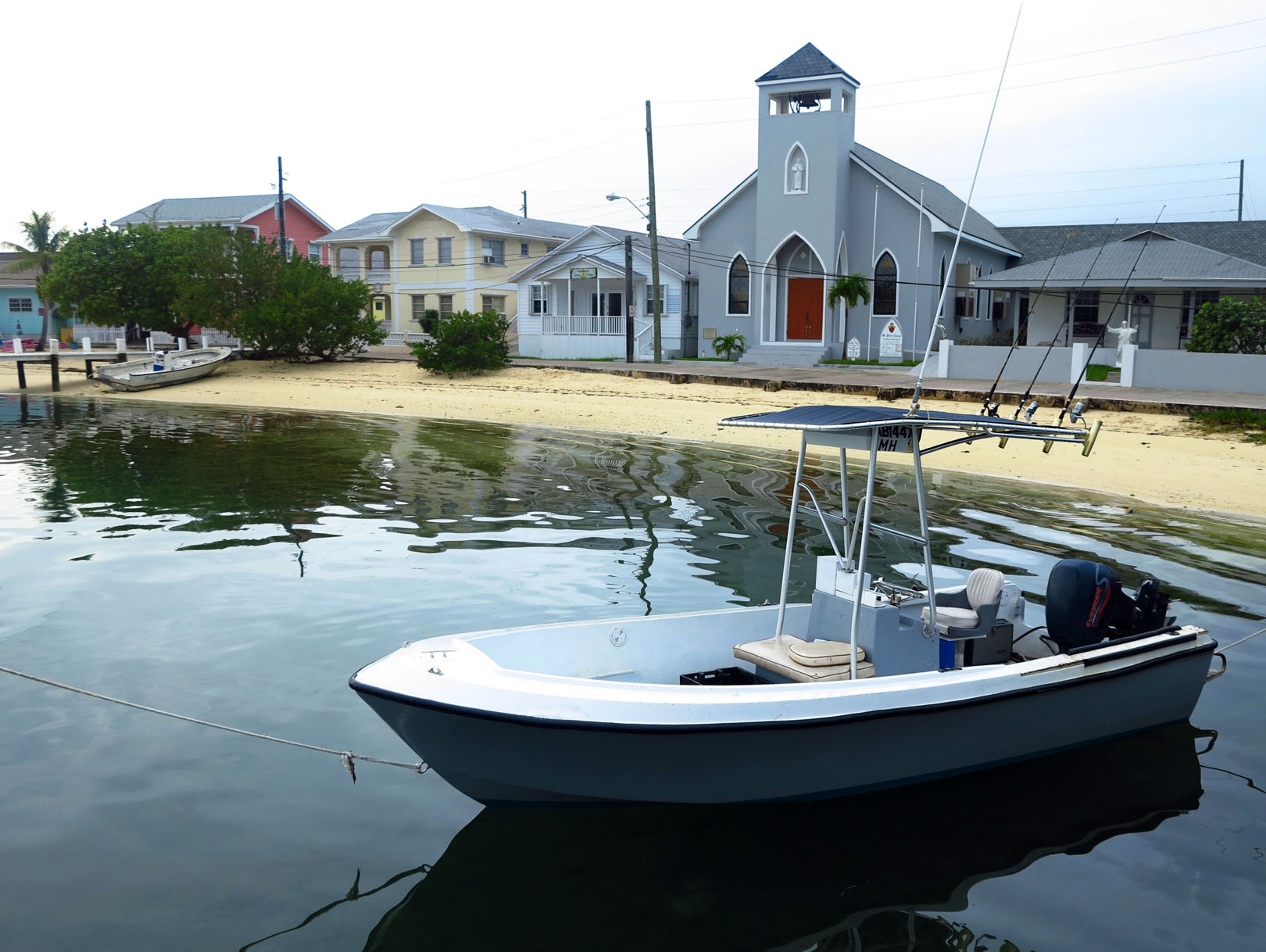