A few days after Tom produced this video, we were rooting around in Fish Hooks‘ cellar, and guess what he uncovered…?

Yep, a marble! We don’t know for sure whether it dates back to the childhood meeting of my grandparents that Tom describes in the cellar video, but based on a little preliminary research into vintage marbles, it very well could.

Also, turns out that Tom and I may both have been wrong as to the origin of all those glass bottles beneath the house. Since I posted the cellar video, a number of local folks have told me that, in years gone by, Green Turtle Cay residents collected glass bottles for toting water from the communal spigot, storing kerosene for stoves and canning tomatoes.

The latter seemed a bit strange to me. After all, these narrow-necked bottles don’t seem particularly well-suited for canning. But sure enough, in reviewing notes I made of my grandmother’s childhood recollections, Pa Herman grew what she referred to as “bottling tomatoes,” and my uncle confirms that, indeed, Pa Herman and Ma May preserved tomatoes in glass bottles similar to those in the cellar. 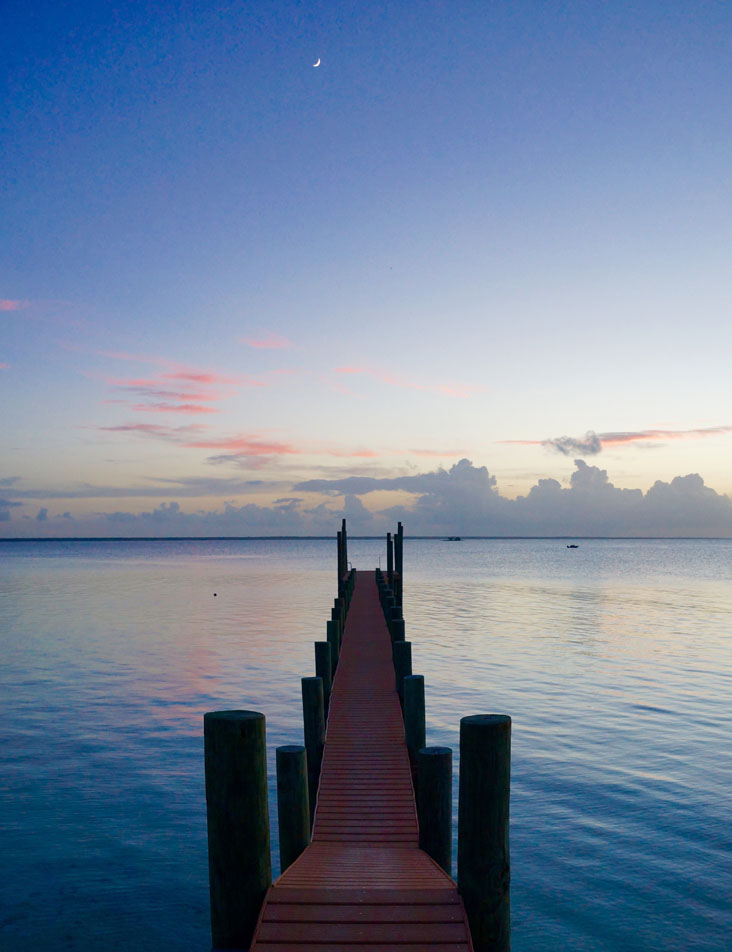 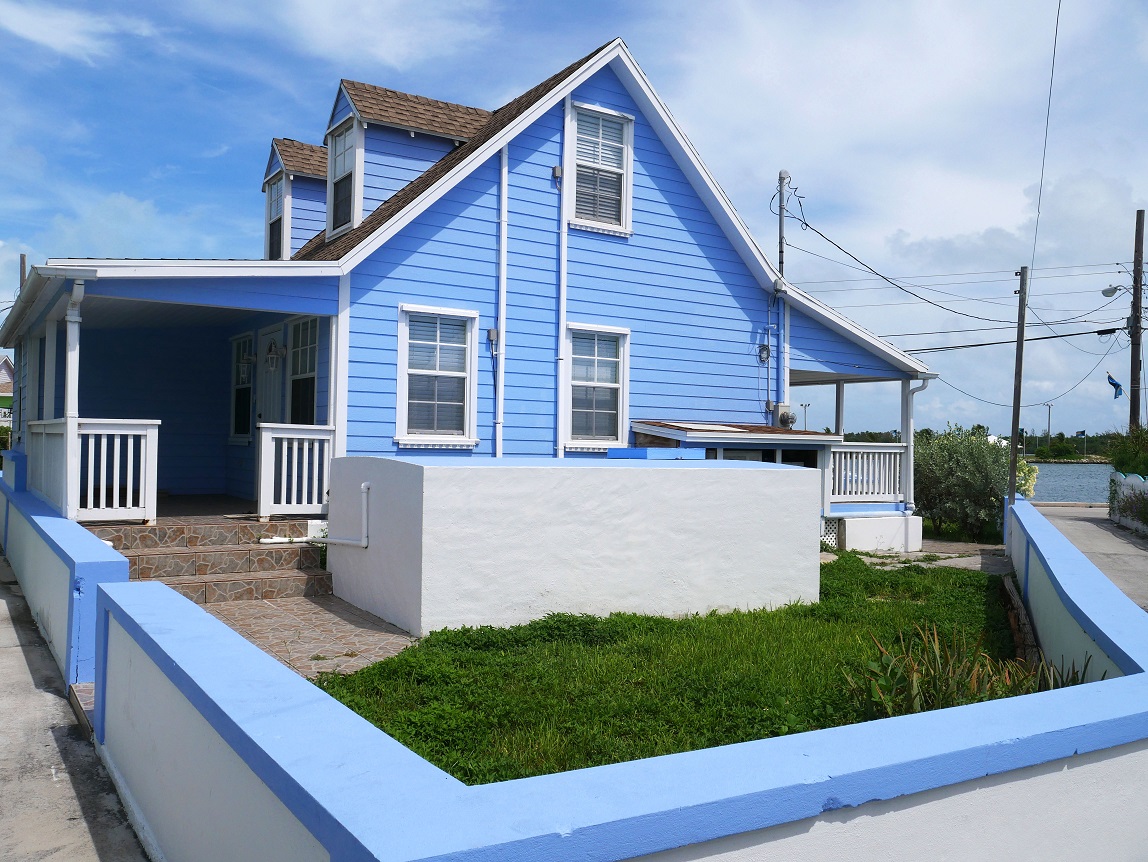 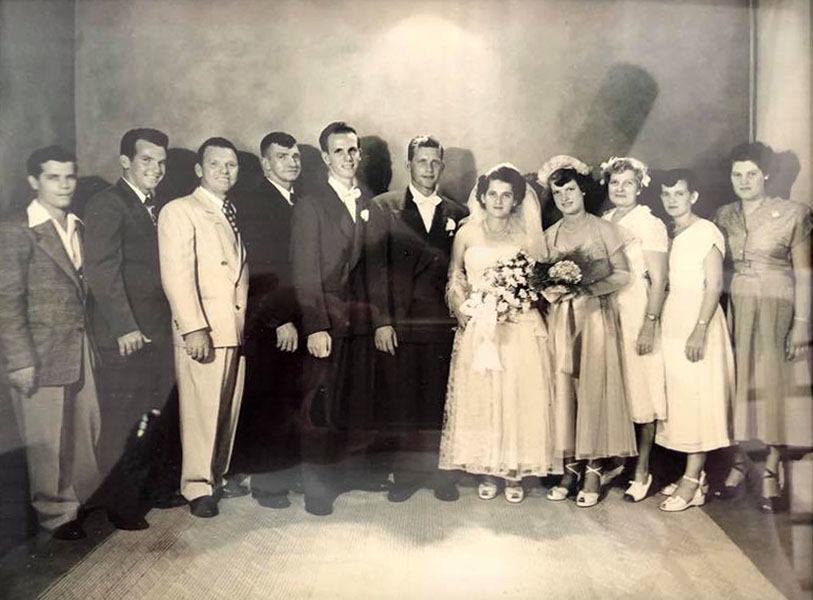 2 thoughts on “Look What We Found!”