A number of blog readers have asked why I haven’t posted updates about Fish Hooks in recent months. And the sad, simple truth is that for close to 20 months, there really hasn’t been much to tell.

Shortly after my 2019 post-Dorian Fish Hooks update, Tom and I were fortunate to be able to get to Green Turtle Cay to inspect the house for ourselves.

Outside, the effects of Dorian were mostly cosmetic. The house had taken a serious sand-blasting. Though the roof held, most of our shingles were gone. And our practically new fence was now shattered.

The damage inside was more concerning.

Muddy streaks down the walls, and vases and garbage cans filled to the brim indicated that a lot of water had entered the house through the roof and walls. The flooring was badly warped.

Some of the ceiling boards were swollen and twisted.

Thankfully, it appears the ocean surge stopped rising just below the main level of the house, meaning little if any salt water had gotten in.

Nonetheless, virtually everything inside was soaked and would be for some time.

Though it didn’t breach the floors, the storm surge and the debris it swept in (including trees, telephone poles and part of someone’s dock) damaged the plumbing beneath the house.

As far as the electrical system or appliances, we couldn’t tell what, if any, damage they had sustained, because power had not yet been restored to the cay.

By far, however, the greatest areas of concern were visible structural damage to the kitchen ceiling, western wall and southeast corner.

As you can see in the above photo, our kitchen ceiling is supported by beams that rest in carved notches on the end walls. It appears that when our eastern front shutters blew off and the northeast window was shattered, Dorian’s powerful winds bowed out the western wall of the house.

This caused the main support beam in the kitchen to slip out of its notch. And when the wind subsided, this displaced beam pinned the western wall out, preventing it from flexing back to its original position.

Not only did this cause the kitchen ceiling/attic floor to sag precariously, but it collapsed part of the interior western wall (see below) and twisted the entire house.

When we stepped into the bathroom, which is at the southeastern corner of the house, we could feel it sagging. Something was seriously wrong.

Would all of this damage be reparable? We didn’t know. And with all our local builders scrambling to repair and rebuild their own homes and those of their families, friends and neighbours, it was clear it would be months before we could find out.

With so many of the necessities of life – food, water, housing, gas for generators, etc. — in short supply, Tom and I didn’t want to be an added burden on the community. After a week, we left Abaco, not knowing when we’d be back or whether our little house by the ferry would survive. 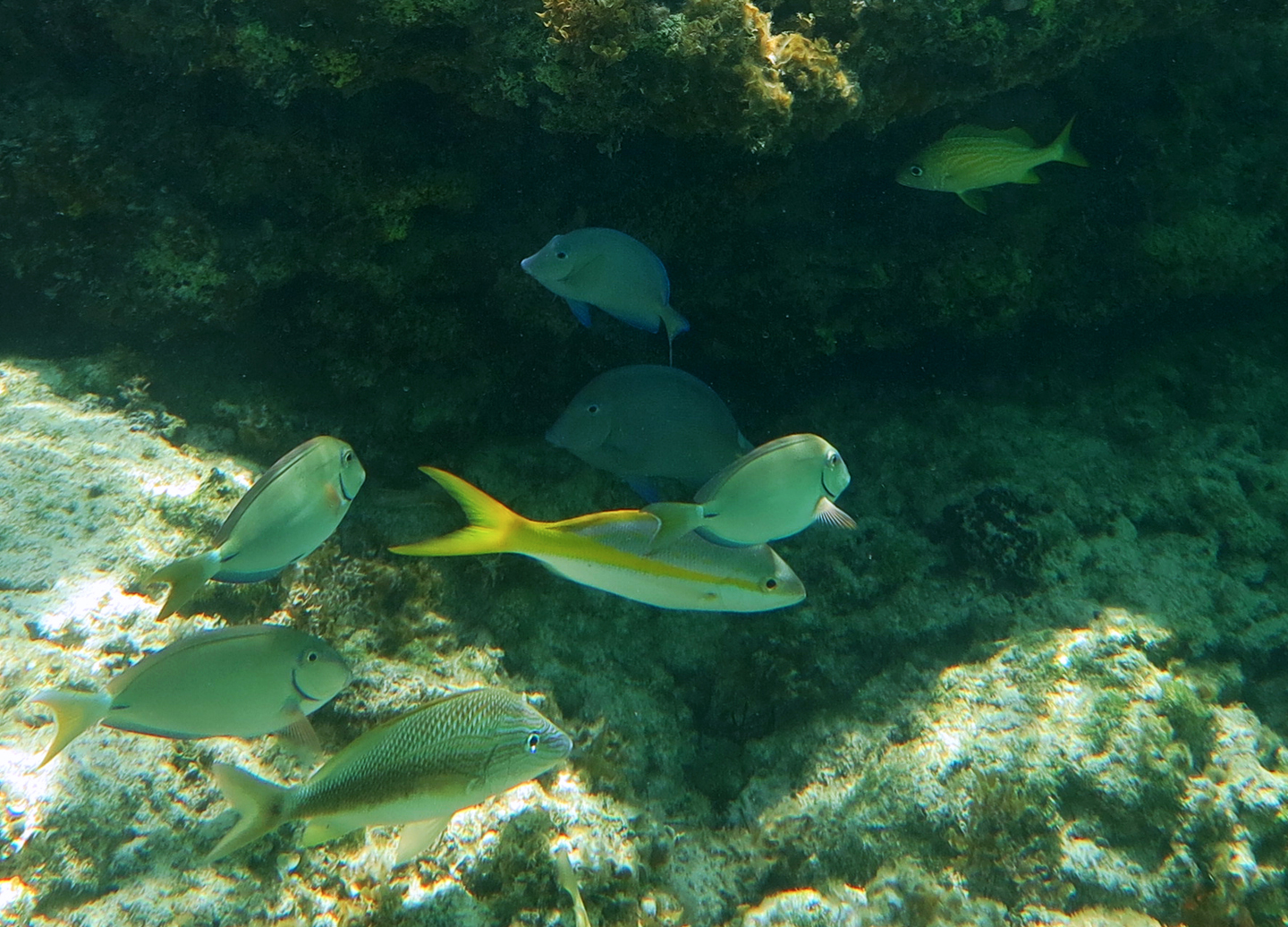 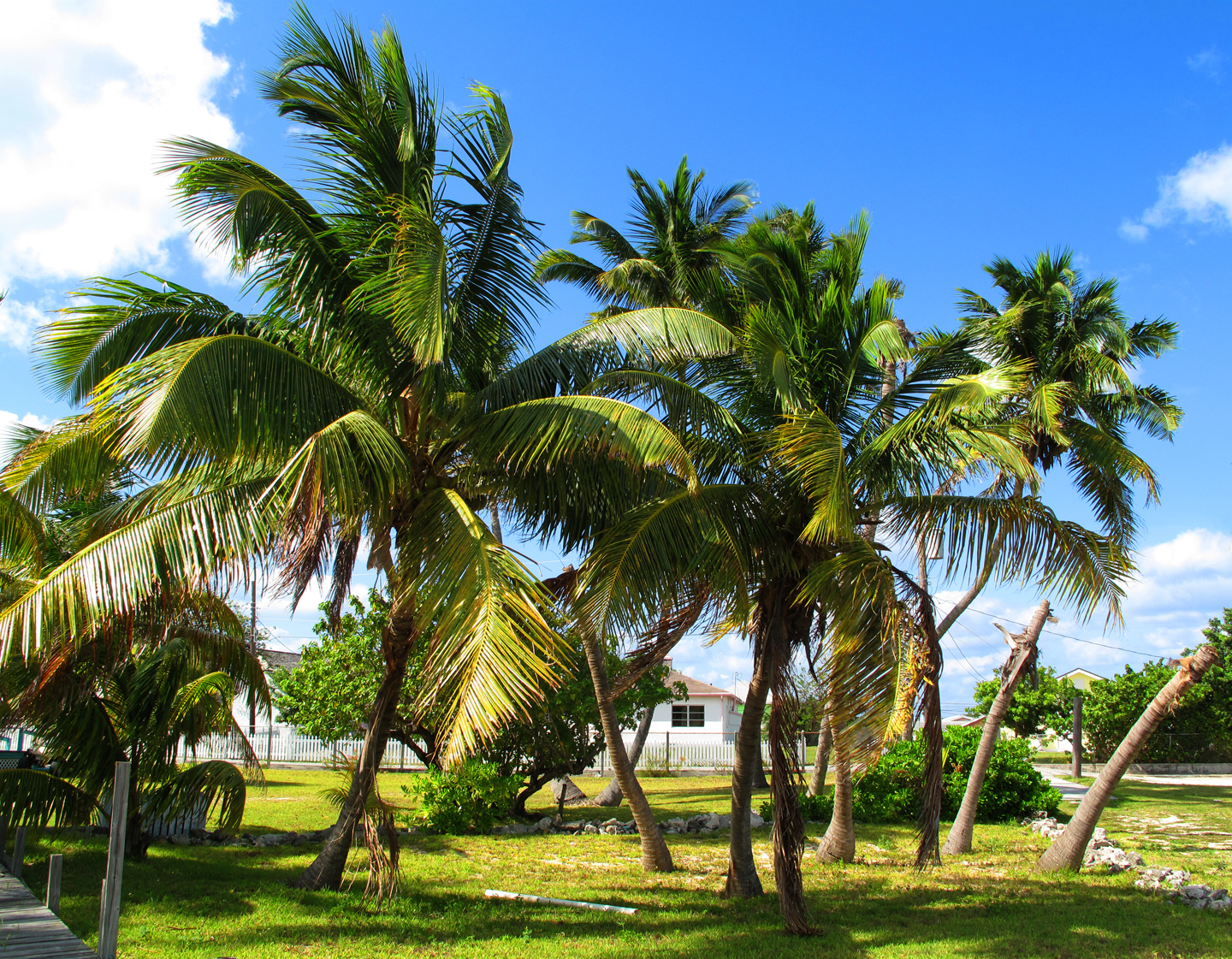