From helping to found Hope Town’s Wyannie Malone Museum and Heritage Day Festival to co-writing A Guide & History of Hope Town, Vernon Malone has long been a pillar of the Elbow Cay community.

As proprietor of Vernon’s Grocery and the Upper Crust Bakery, Vernon makes legendarily good bread and key lime pies. And he keeps visitors and locals alike entertained with his jokes and whimsical, hand-written signs.

On September 1, 2019, Vernon and his wife Bobbie were in Hope Town when Hurricane Dorian struck. Though they survived by taking shelter in the bakery, the couple’s house was completely destroyed and their possessions lost.

Needless to say, the past eighteen months have been difficult for Vernon and Bobbie – between them, they’ve moved more than a dozen times.

Now, as part of its newly launched Homes for Hope program, Hope Town United is helping to rebuild their home.

Formed in the aftermath of Hurricane Dorian, Hope Town United is an American 501c(3) nonprofit whose objective is to help Elbow Cay recover by rebuilding government structures, small businesses and local homes and creating employment that boosts the local economy. To date, they’ve helped rebuild the island’s primary school and clinic, and two of the town’s three public docks.

Vernon and Bobbie’s is the first house being rebuilt as part of the Homes for Hope program, which aims to build houses that reflect a traditional, Bahamian feel and yet are capable of withstanding powerful future storms.

So far, Hope Town United has raised $75,000 towards building this first home. They’re now seeking additional cash or in-kind contributions to help reach their goal of $400,000.

Financial donations may be made online via the Hope Town United website. To contribute building materials or supplies, contact Seneca Moss Reynolds at seneca@hopetownunited.org or (561) 313-5355.

A million thanks to Hope Town United for helping Vernon and Bobbie and other residents rebuild, and for all they’ve done for Elbow Cay over the past eighteen months. And thank you to all who have supported Hope Town United in all their endeavours. 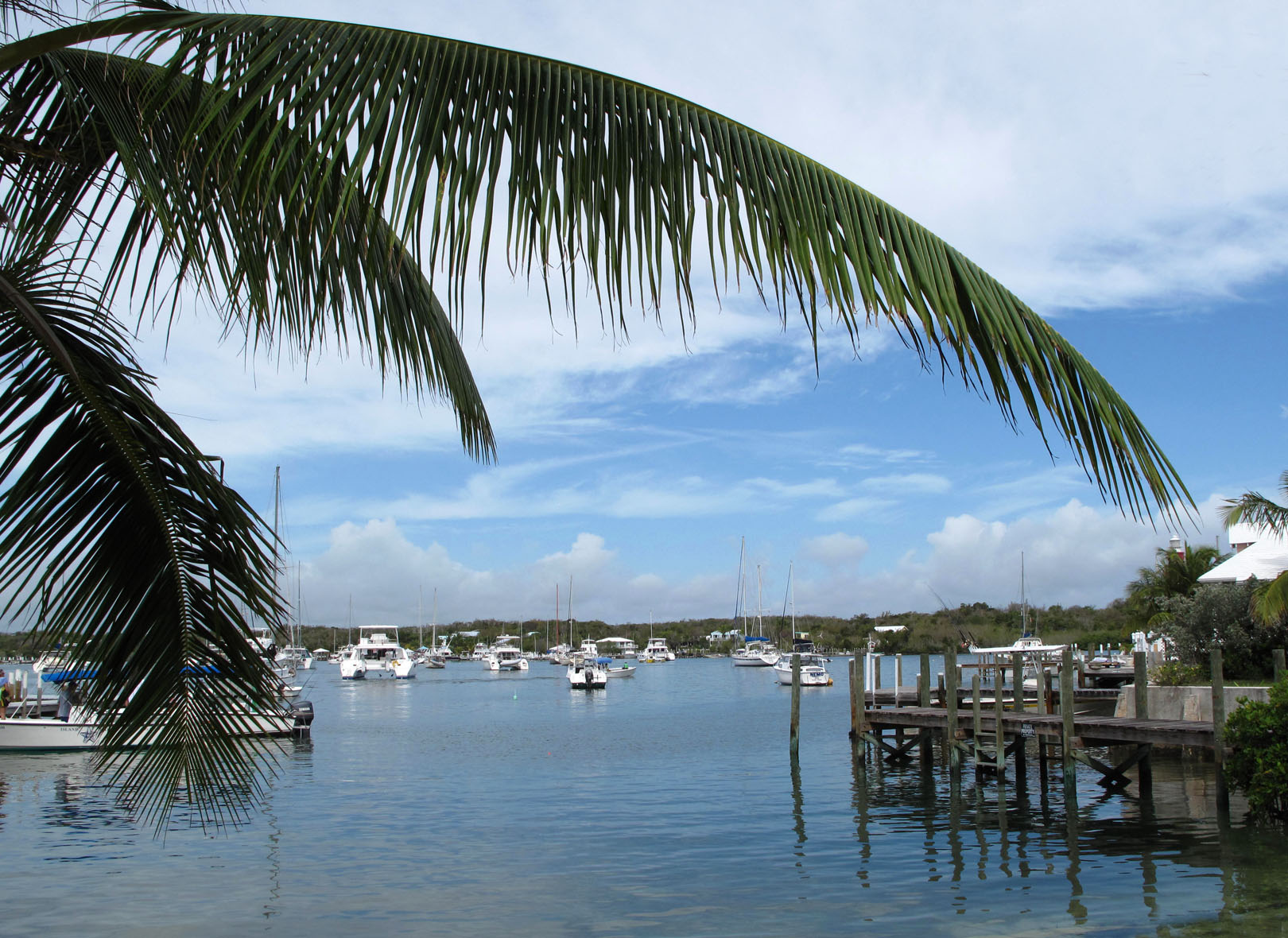 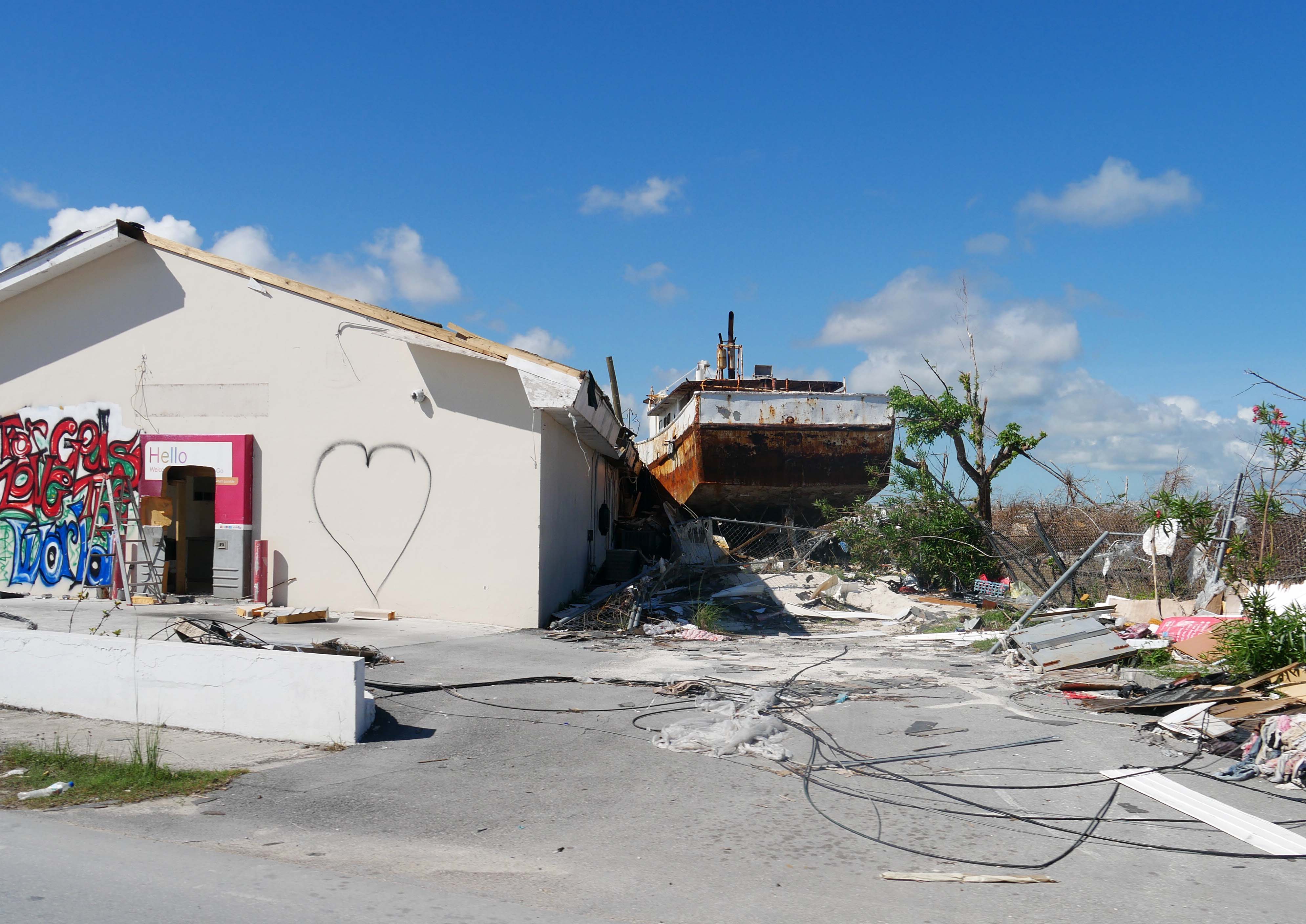 The Eerie Silence of Marsh Harbour