A GoFundMe page has been established to assist a young volunteer injured when he fell from a roof February 10th on Green Turtle Cay.

Eric Weiler, 19, is a volunteer with Christian Aid Ministries (CAM), whose team members have been helping with the Hurricane Dorian recovery throughout Abaco. Eric and his family are members of the Shekinah Mennonite Church in Greentop, Missouri.

According to those who have interacted with him, Eric is a quiet and hardworking young man. He and his team were repairing the roof of a house last Monday when he fell, landing first on a porch railing and eventually on a rock wall.

Fortunately, Green Turtle Cay Volunteer Fire and Rescue Chief Matthew Lowe lives nearby, and was on the scene within minutes to assist with transporting Eric to the local clinic, where Dr. Robert Sasine and Nurse Practitioner Trina Sasine were waiting.

From there Eric was transported to the government clinic in Marsh Harbour and then flown by air ambulance to St. Mary’s Medical Center in West Palm Beach.

Eric suffered serious injuries to his back, arms and wrists. And while he’s expected to make a full recovery, he faces a series of surgeries and extensive physical therapy in the days ahead.

So far, he’s had two operations to remove a vertebrae and insert a metal support. He’s been fitted with a back brace that will enable him to sit up and begin walking therapy, and this coming week, he’ll undergo more surgeries to repair his wrists.

Eric’s brother Ruben (part of a CAM team volunteering on Man-O-War Cay) has been by his side and their father Wayne recently arrived in West Palm Beach to be with his sons.

Funds raised via the GoFundMe page will be made available to Eric and his family to help with medical expenses as well as the family’s travel and lodging costs while he undergoes treatment at St. Mary’s.

In Abaco, donations can be made through Grant Albury of G&L Transportation, and at Roberts Hardware on Green Turtle Cay.

Very best wishes to Eric as he recovers, and thank you to the members of CAM and all the volunteers currently putting themselves at risk to help the people of Abaco rebuild their communities and their lives. 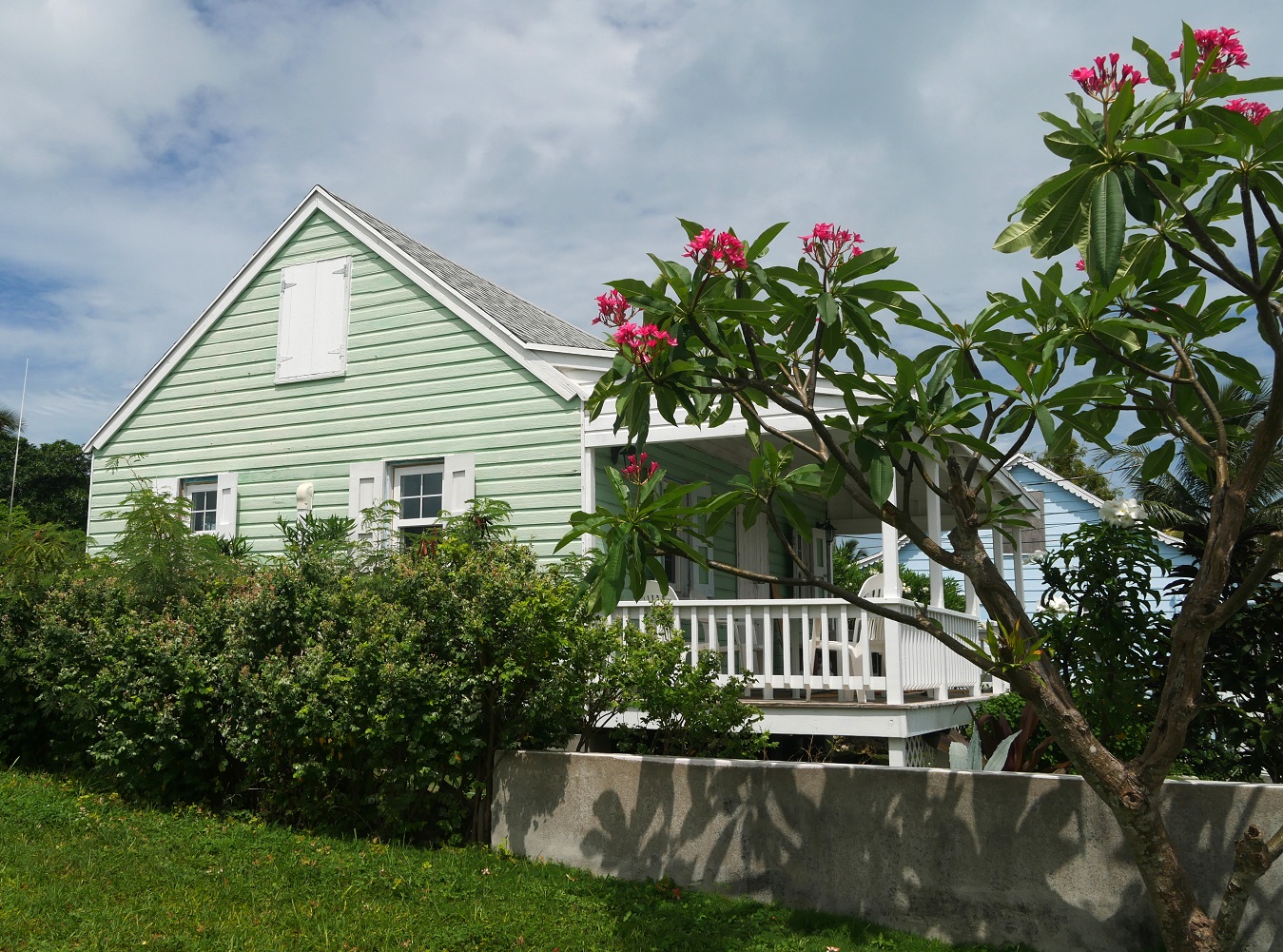 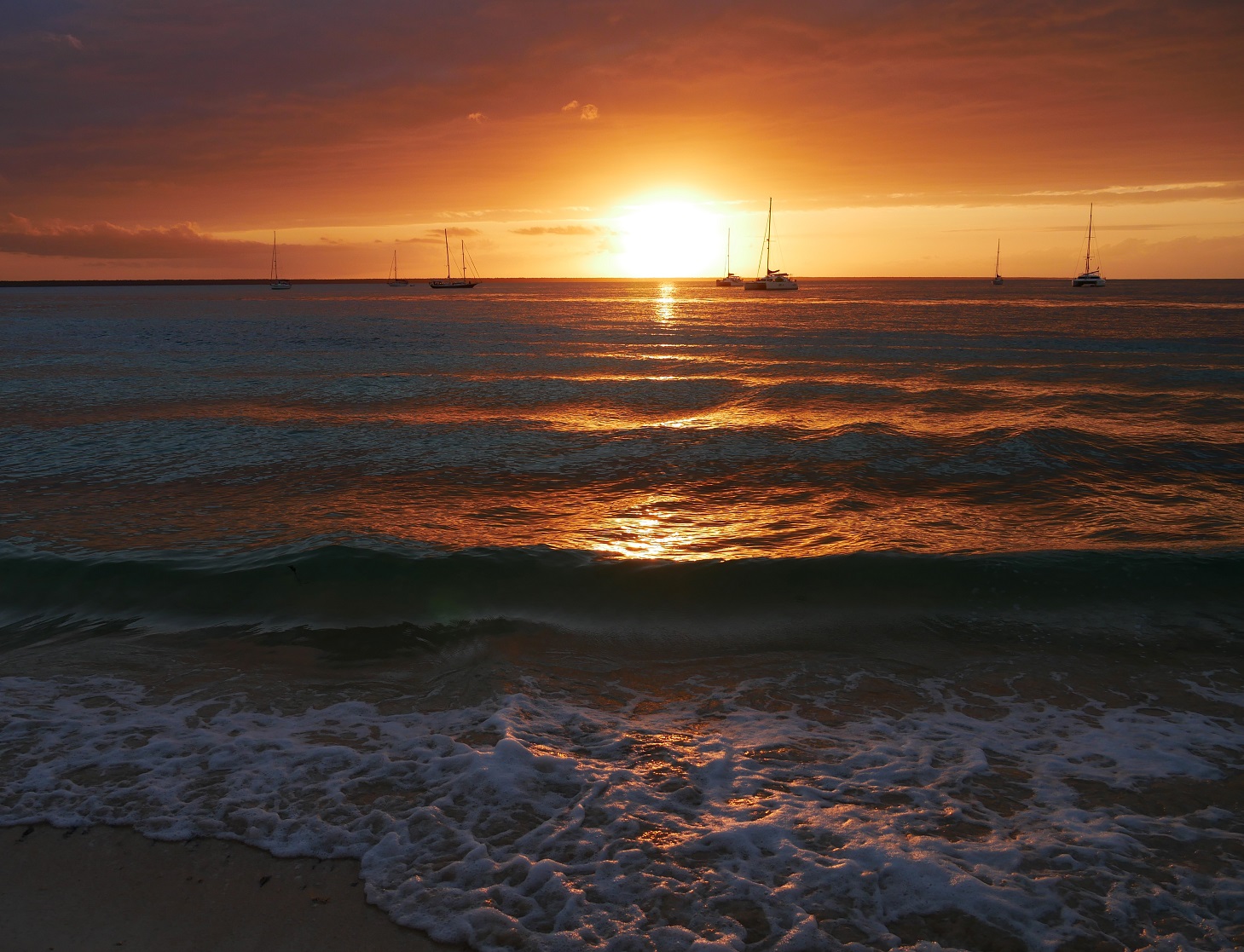