Until the 1970s and 80s, few Green Turtle Cay residents had home telephones. Most had to walk to the hilltop telephone station to place calls.

Later, the VHF radio provided a vital communications link for local residents. What it lacked in privacy, I’m told it made up for in entertainment value.

Thankfully, over the past few decades, communications in Abaco have improved significantly. Not only have land lines become common, but the quality of cell service and Internet rivals that in the U.S. and Canada.

But then came Dorian. And now we’ve gone back – quite literally — to the drawing board.

In the first days after the storm, with no other mode of communication available, Felicia Survance Blanco (former GTC resident and now a school teacher in the U.S.) obtained permission to bring white boards and markers from the damaged school house into town.

She and her cousin Leanne Russell set up a central message board, which they updated regularly with important information and community announcements.

When Felicia returned to work in the U.S. and Leanne left the island to deal with some personal business, Mary Anne Huggins, an American who has lived on Green Turtle Cay for the past few years, assumed the task of maintaining the message board.

Even today, more than two months after Dorian, there’s still so much information that needs to be conveyed, and one of the easiest ways to reach everyone is to post messages on the only road out of town.

Virtually every day while we were on the cay, Mary Anne pulled up in her golf cart, pouch of coloured markers in hand, to update and post notices, announcements and requests.

Thanks to Felicia, Leanne and Mary Anne for helping to keep everyone informed, and making life a little easier for the folks on Green Turtle Cay.

UPDATE (November 10) – Within minutes of uploading this post, I learned that the GTC message board was blown down (and into our yard) by a violent wind storm yesterday. Mary Anne is in the U.S. for a break, but Leanne is back on Green Turtle Cay and advises she’s already working to get it back in place.

For information on how you can help Bahamians impacted by Hurricane Dorian, click HERE. 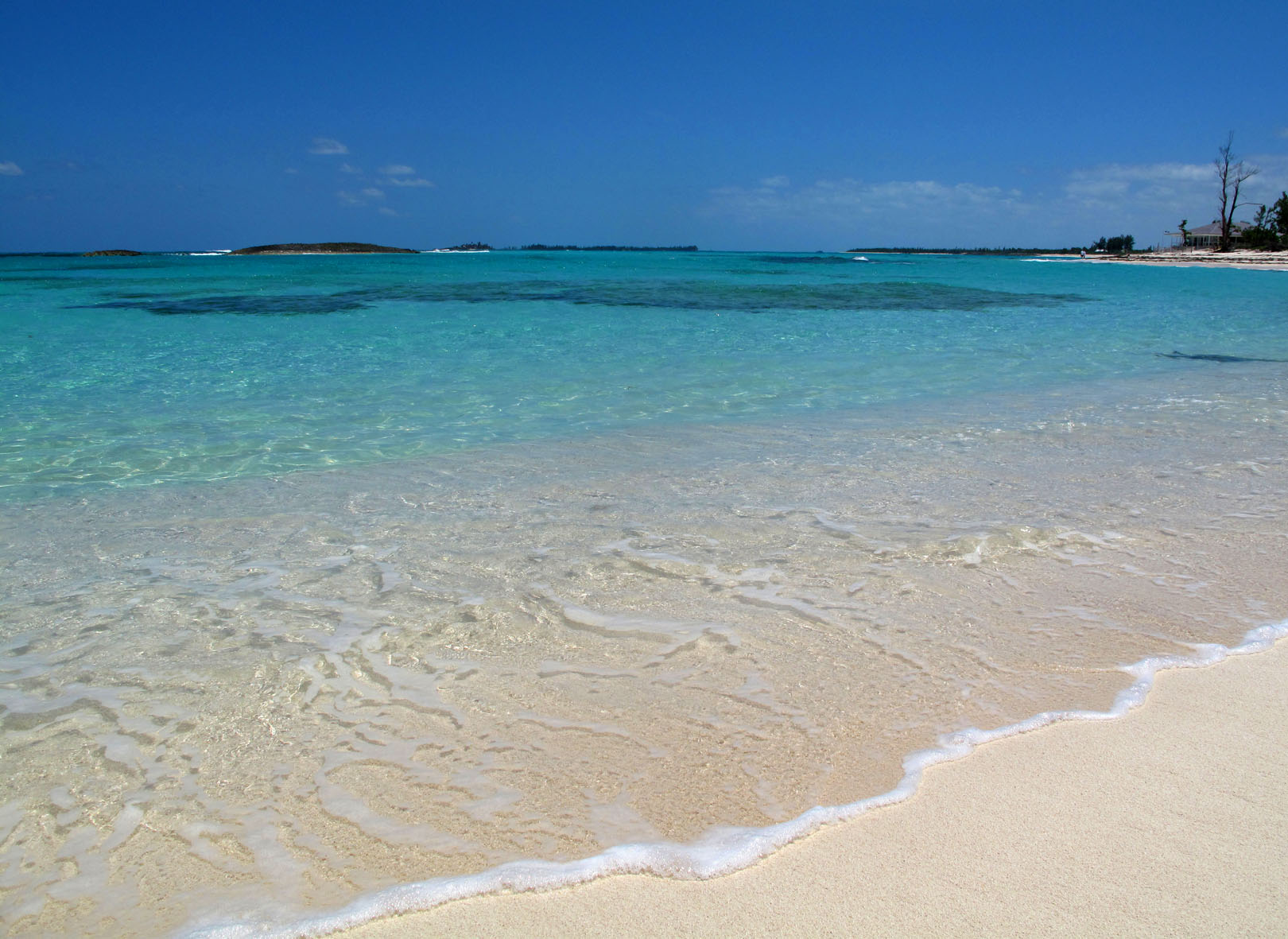 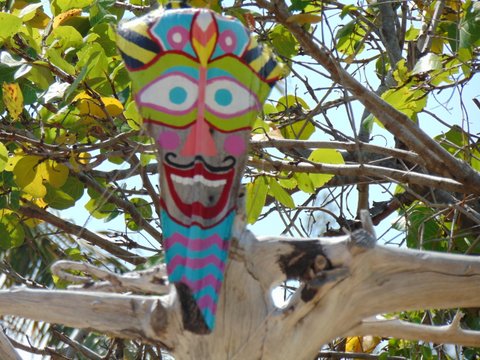