Thanks to everyone who has called and emailed to ask about Wrigley over the past while. We have good news to report.

After six months, three surgeries and countless medications, Wrigley recently received the “all clear” from his surgeon. Both knees are strong and have healed well, and we no longer have to sedate or restrain him.

Of course, after six months of quiet recuperation, he’s eager to make up for lost time. He’s bouncing with energy, getting into all sorts of mischief and generally making me crazy.

After having been sedated for so long, his senses are once again laser-sharp. And he takes very seriously his responsibility to defend our home against marauding squirrels, UPS men, and our neighbours’ new Labradoodle, Ziggy.

Of course, these are minor annoyances. Tom and I are so thrilled that Wrigley’s clearly feeling like himself again. Can’t wait to get him back to the beach again. Sandpipers and seagulls, you’ve been warned! 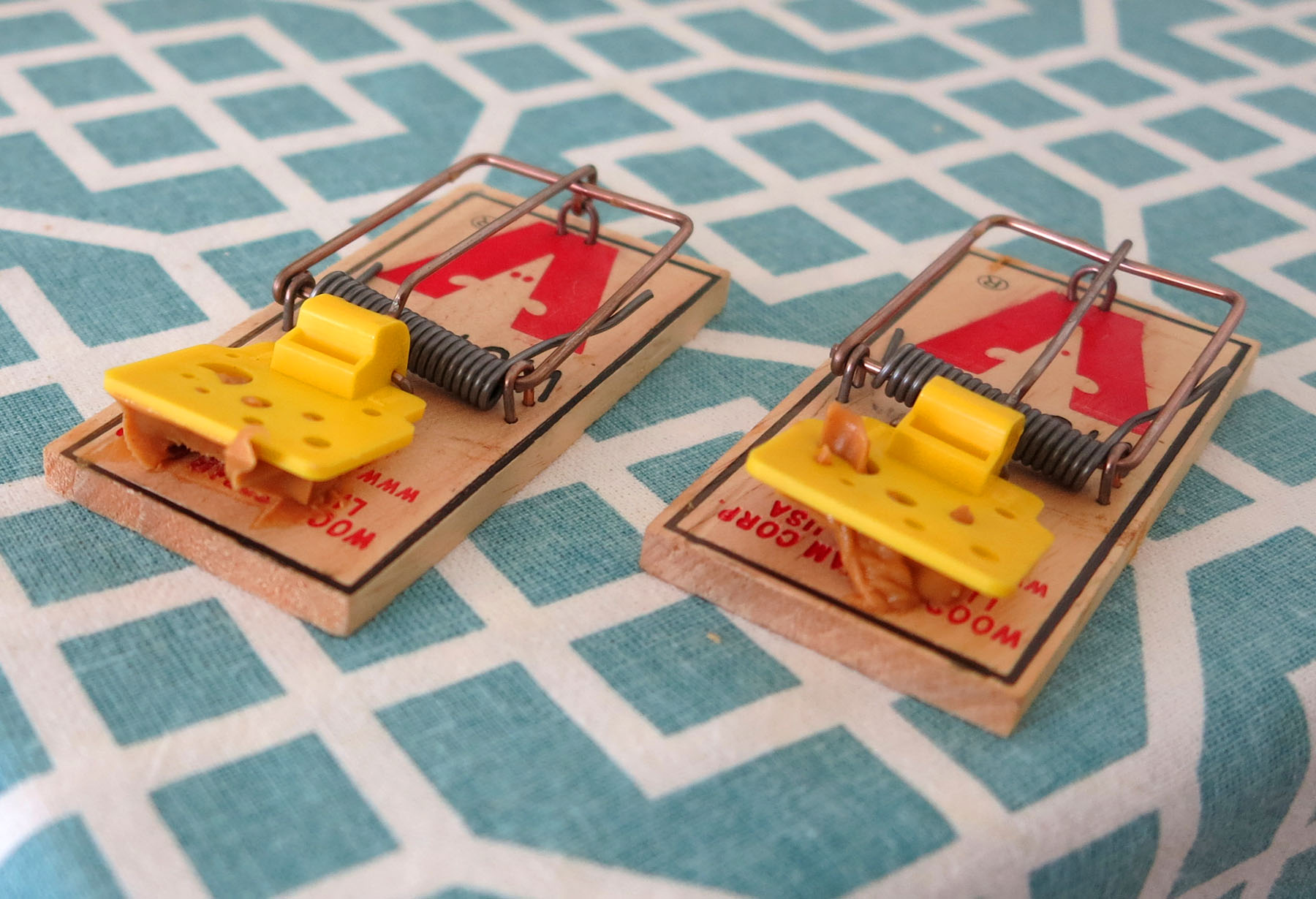 A Wat in the Woof 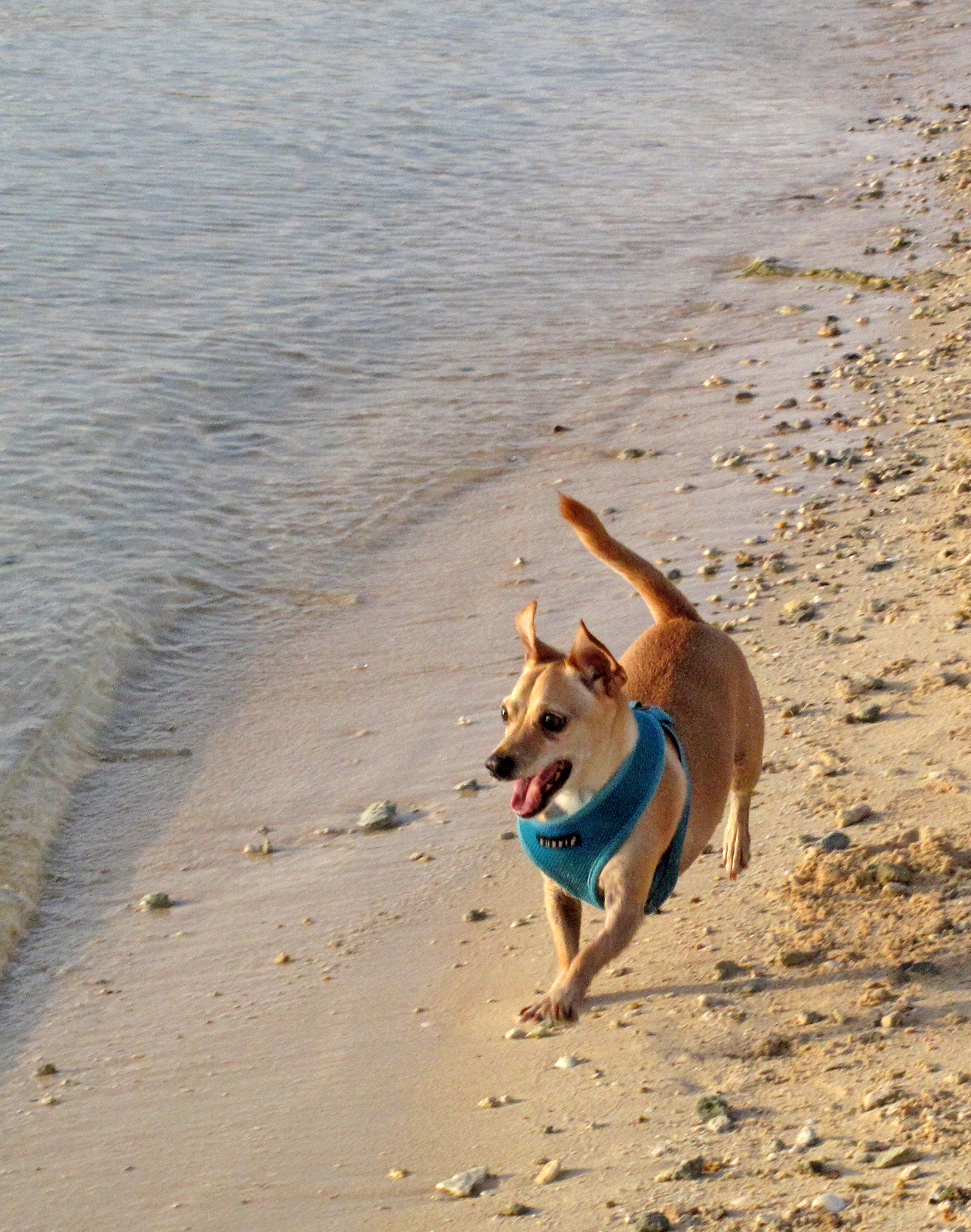 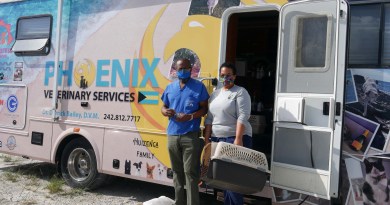 One thought on “He’s Baaaaaaaack!”