In honour of the Albert Lowe Museum, which celebrates its 40th anniversary this year, all daily photos on Mondays during 2016 will be historic images related to Green Turtle Cay or Abaco.

Today’s Museum Monday photo, which appears to have been taken during the mid-1900s, shows local fishermen on Green Turtle Cay drying and repairing their nets. 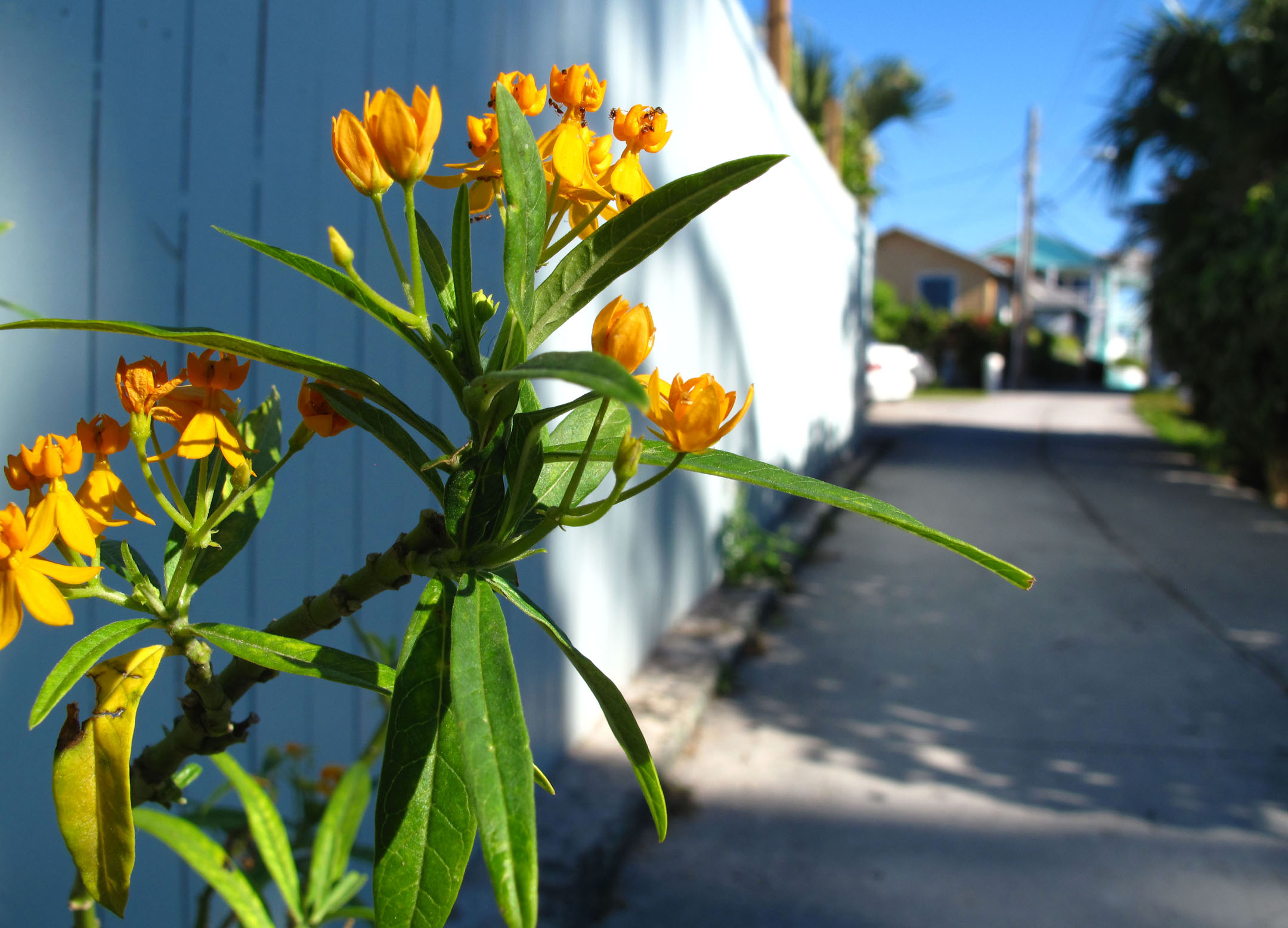 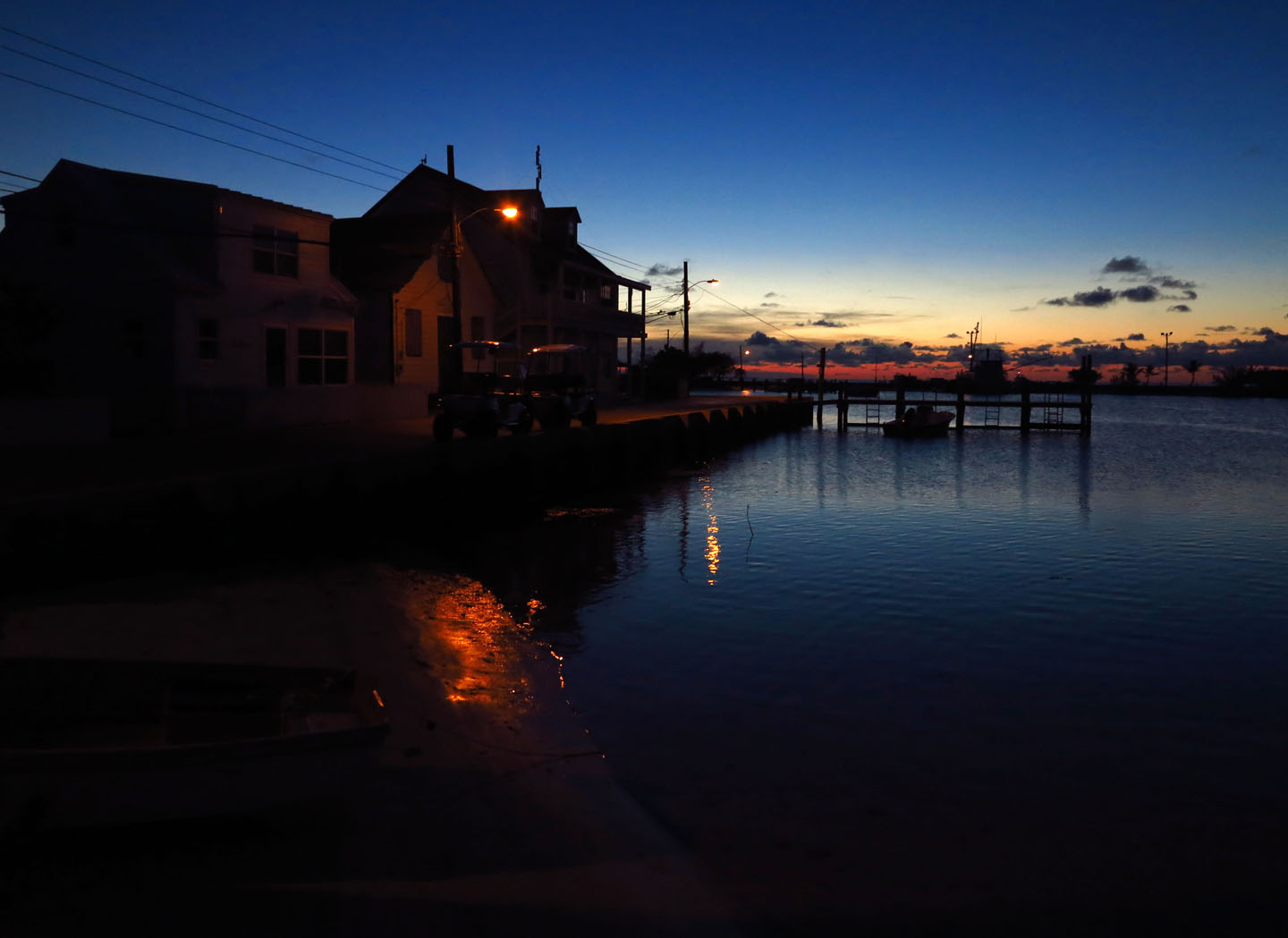 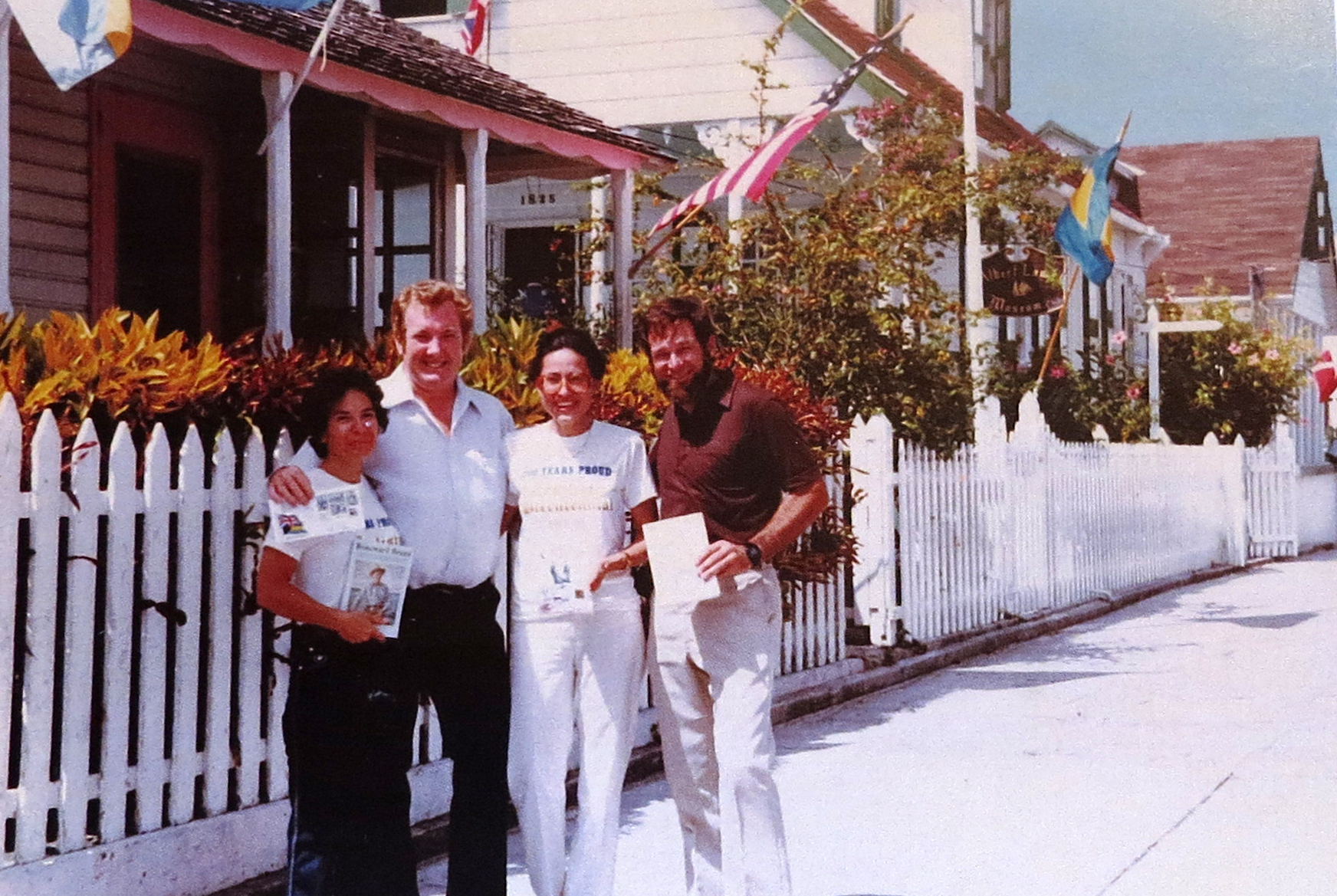