More likely than not, if you grew up in the Bahamas, you know the significance of this English verse:

Though the Bahamas gained independence from England more than 40 years ago, a great deal of our culture remains steeped in the traditions of our British ancestors.

One of these traditions is Guy Fawkes Night.

At the dawn of the 17th century, a Catholic Englishman, Guy Fawkes, was part of a group of conspirators who plotted to blow up the British Parliament when it opened on November 5th, 1605. Their objective? To kill King James, a Protestant, and inspire an uprising of English Catholics, who were being persecuted on religious grounds.

Fawkes and his fellow conspirators rented a cellar beneath the Parliament building. Over a period of months, they amassed nearly two tons of gunpowder, which they concealed beneath firewood and pieces of iron.

Fearing fellow Catholics might be harmed in the explosion, the group sent an anonymous letter to a Catholic friend, warning him not to attend the Parliamentary opening, and hinting at the reason.

Unfortunately, this letter found its way to the King, who ordered a search of the cellars beneath Parliament. The stash of gunpowder was discovered and the plot was foiled.

Fawkes and his fellow conspirators were eventually tried and executed, and their failed plot resulted in even greater persecution of British Catholics.

On the evening of November 5th, 1605, Londoners were encouraged to light bonfires to celebrate the King’s escape from assassination.

Later, an Act of Parliament designated November 5th a day of thanksgiving for the deliverance of the King.

In subsequent years, effigies of Guy Fawkes were burned on the celebratory bonfires.

Our English ancestors brought these traditions with them to the New World, and then to the Bahamas where, as British Loyalists, they later fled to avoid persecution during the Revolutionary War.

This year’s event, which serves as a fundraiser for the Island Roots Heritage Festival, takes place at Settlement Point this Saturday, November 7th.

The fun begins at 6:00 p.m. There will be food, games, fireworks and of course, a big bonfire on which to burn “Guys”.

Prizes will be awarded for the best effigies in several categories.

UPDATE (11/6/15) If you’re coming from the Abaco mainland, Guy Fawkes Night organizers have arranged a special evening ferry run. The ferry will leave the Treasure Cay dock at 6 p.m. and leave Green Turtle Cay at 10 p.m. Return fares are $19 for adults and $12 for children. 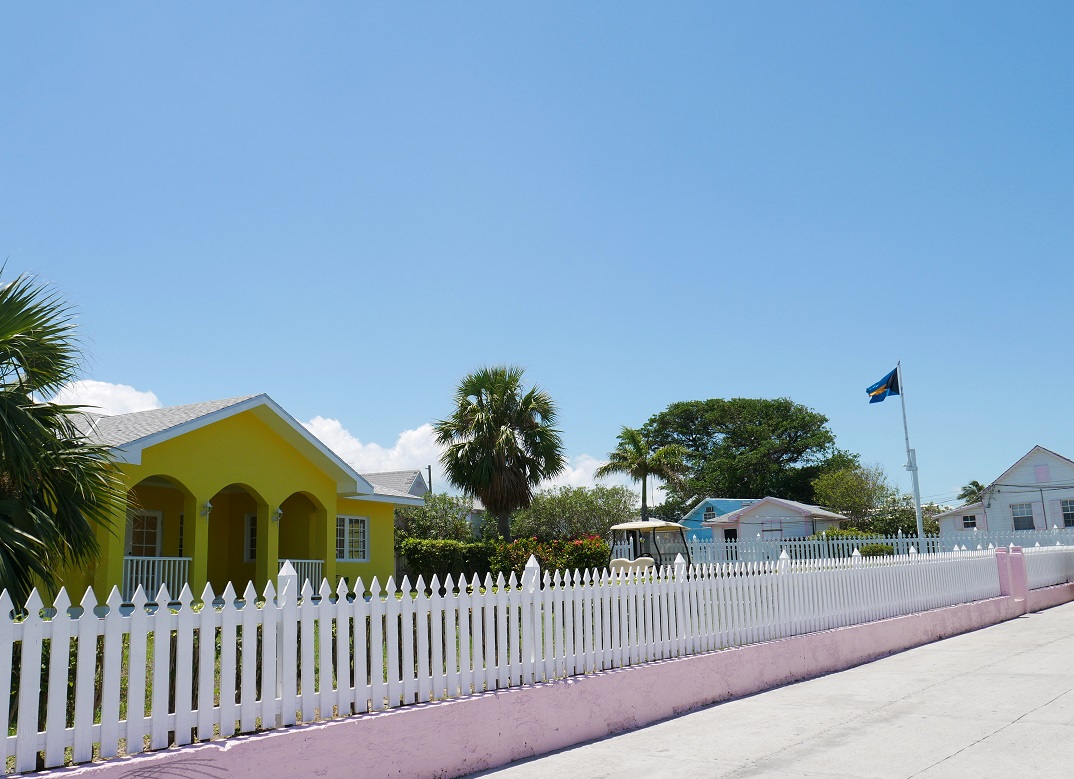 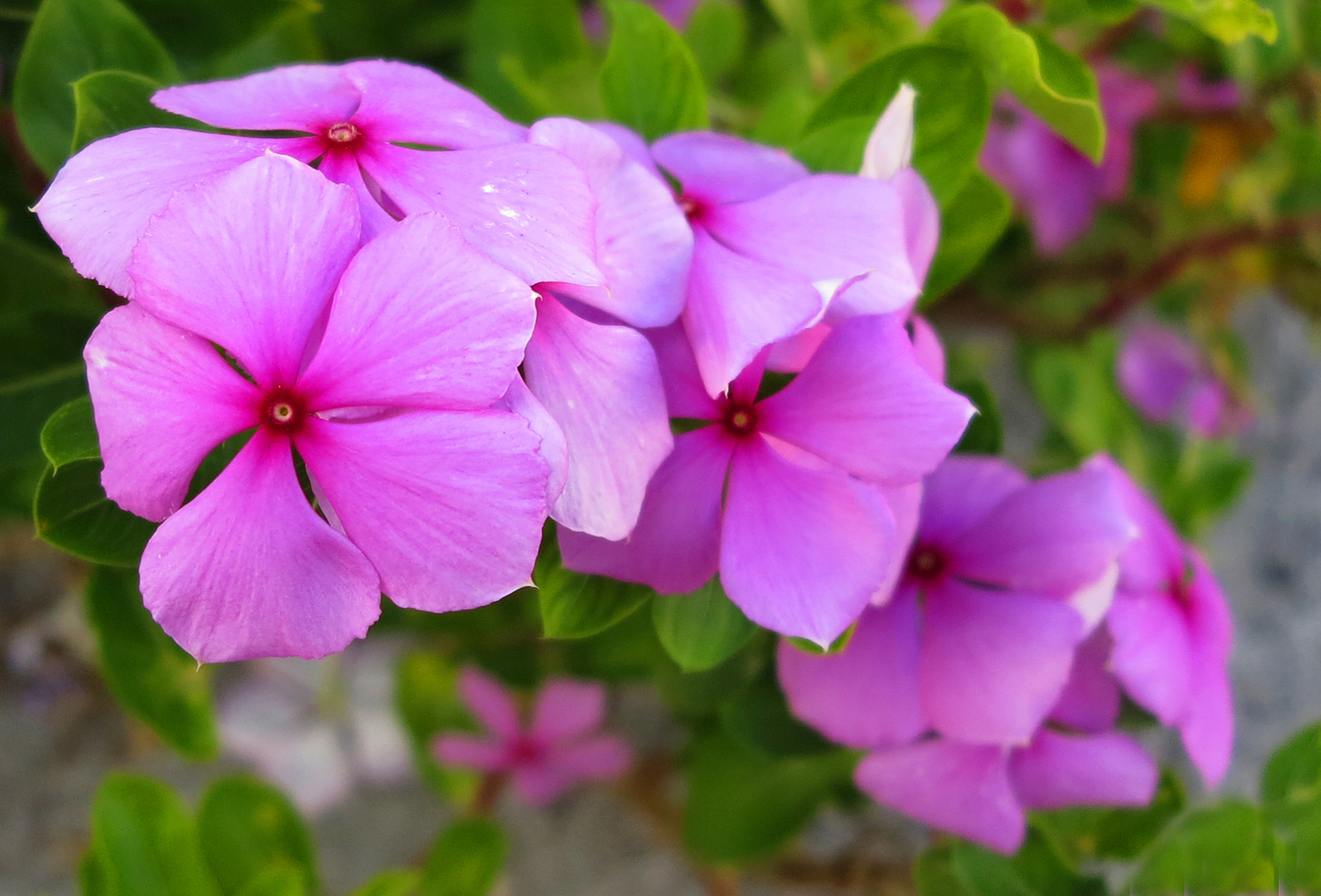 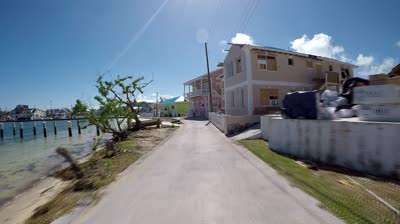 4 thoughts on “Remember, Remember! The 5th of November”