This blog post is loooooong overdue, but timely, in light of my last post. Green Turtle Cay is home to some exceptional, community-minded young people, including Christian McIntosh.

Late last year, Christian, then a senior at Marsh Harbour’s Forest Heights Academy, told his mom, Molly McIntosh, that he’d like to organize a beach cleanup.

Molly contacted Friends of the Environment, who arranged for bags and gloves for the volunteers, and asked that they record what they collected to aid in research related to beaches and trash.

To promote the cleanup, Christian made posters, posted details on social media and asked his mom to announce it during her Green Turtle Club weather report on VHF.

Cleanup day dawned dark and stormy. Molly says the wind was so strong it blew the rain sideways. But spirits remained high. Determined to do some good, the group persevered.

They met at the Green Turtle Club to divide up supplies, then split into teams and headed to the Ocean Beach on the east coast of the cay.

After collecting seven large bags of trash along the Ocean Beach, the crew headed to Coco Bay, where they filled two more bags. Among their finds were shoes, oil containers, beverage cans, bottles and bottle tops and hundreds — Molly says it may have been thousands — of pieces of plastic.

Thankfully, as the day progressed, the rain eased, and Christian and his team were happy that they hadn’t allowed the weather to deter them from their mission. “I don’t think everyone expected that picking up trash would be so much fun!” Molly says.

Molly and Christian hope that more people will follow his lead, and that this beach cleanup will serve as a reminder to residents and visitors not to leave trash on the beach or in the water.

Kudos to Christian for caring about our cay, and thank you to everyone who gave their time and endured the elements to keep Green Turtle clean.

All photos courtesy of Molly McIntosh. 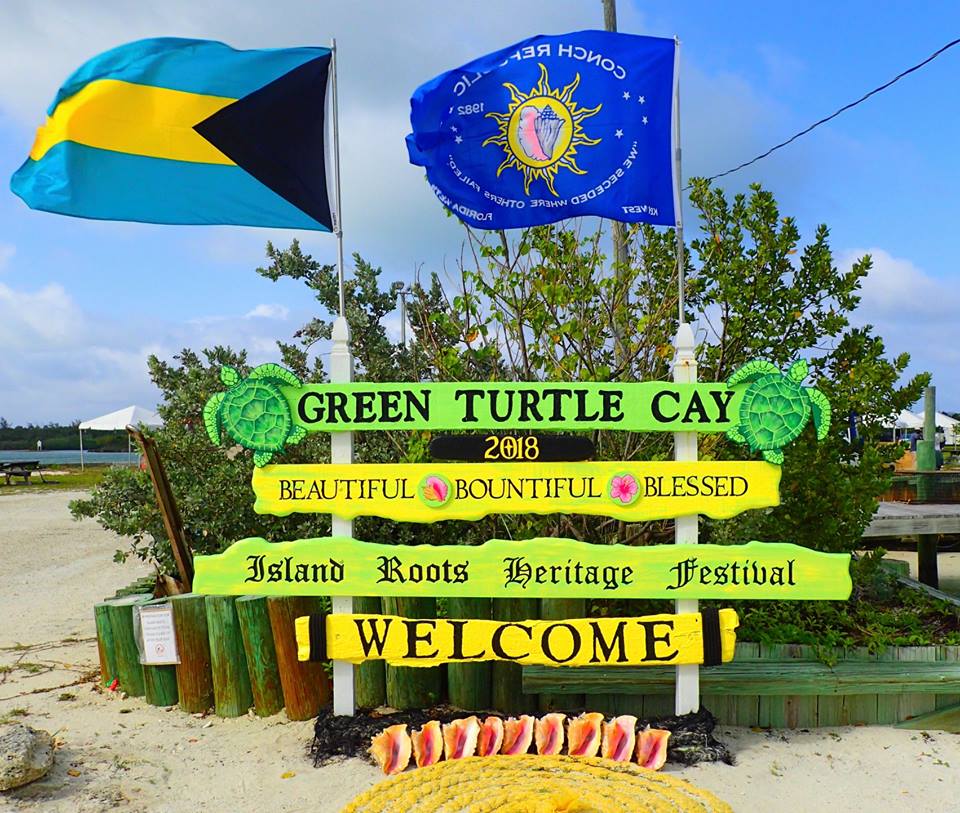 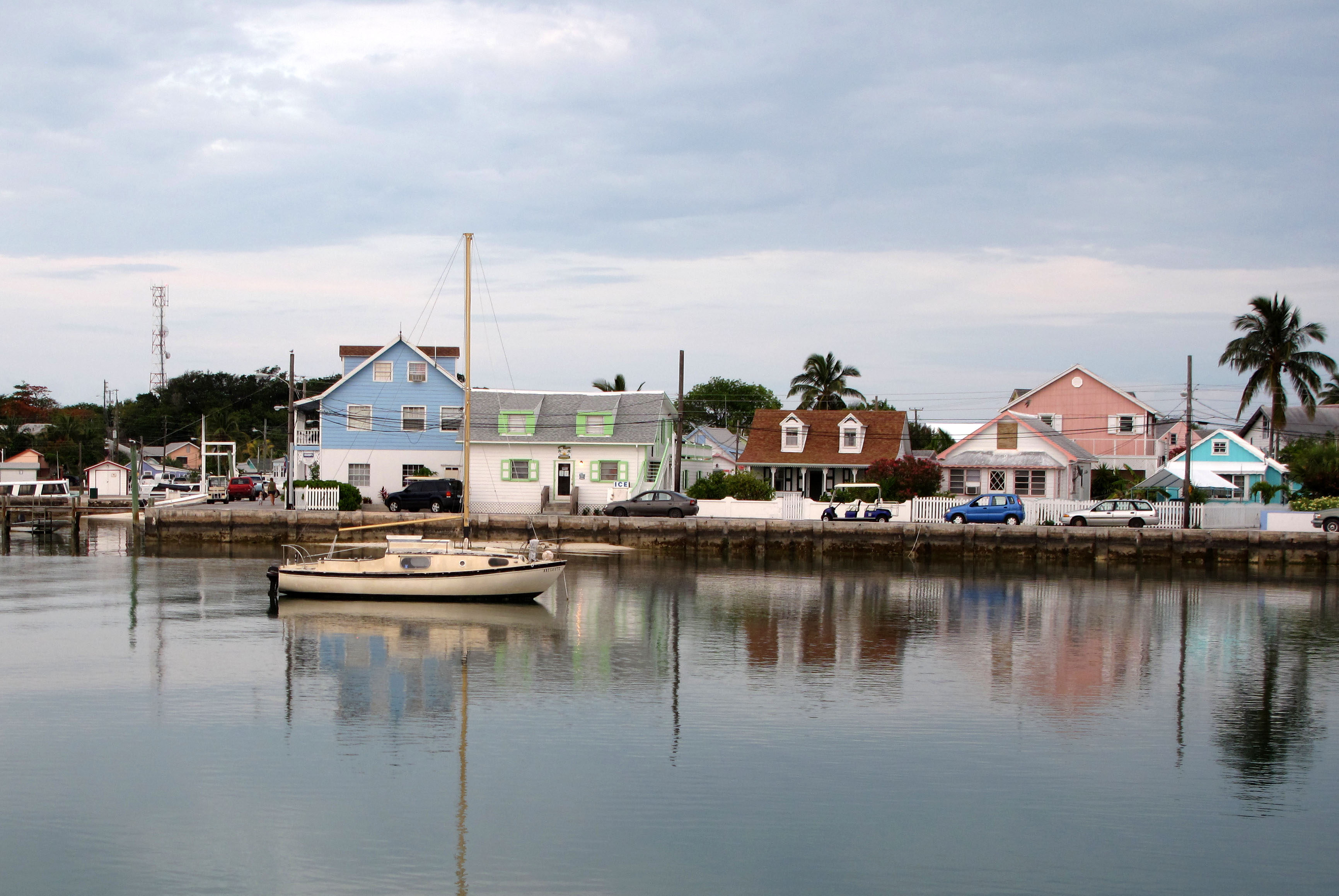 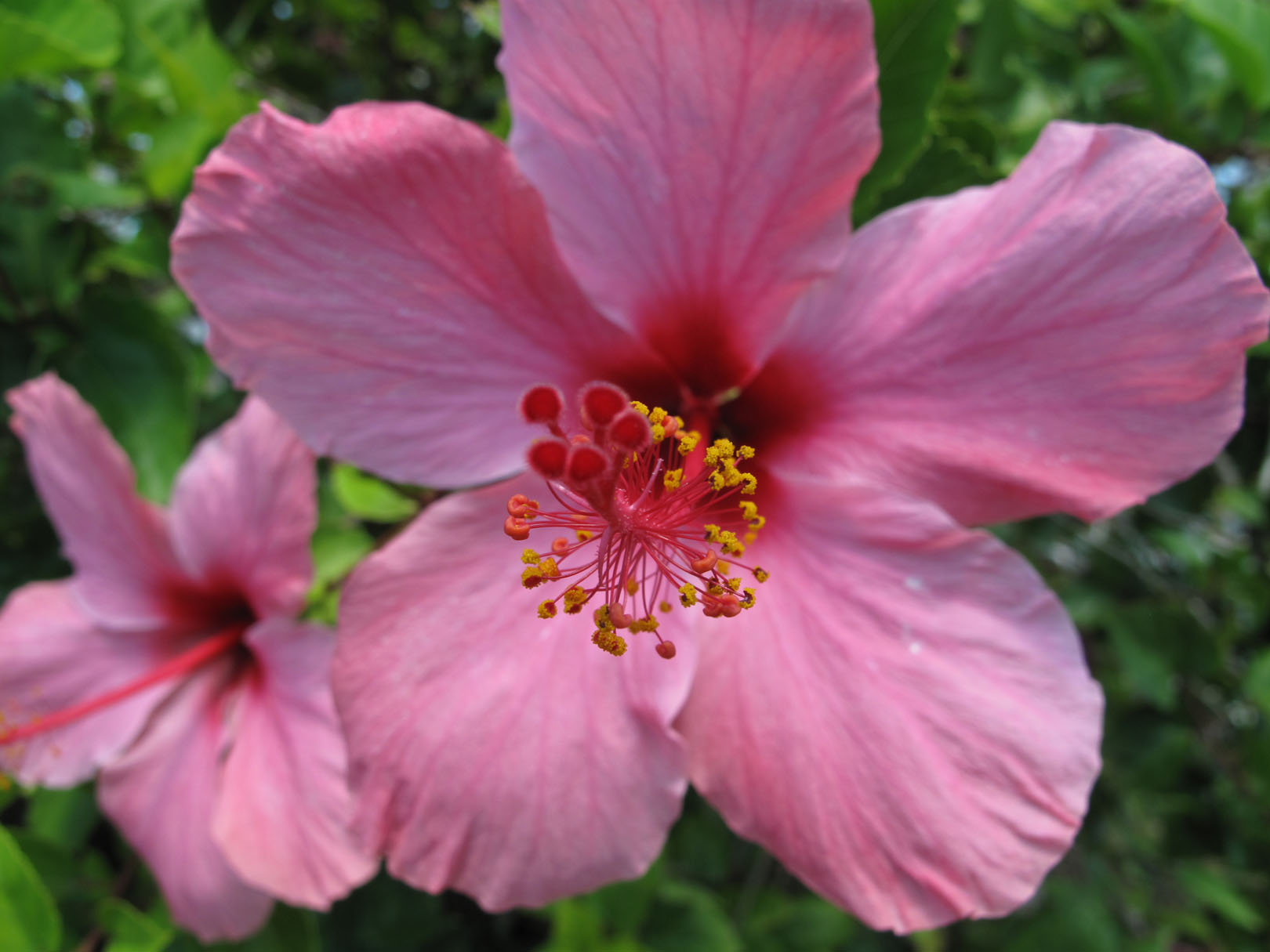 2 thoughts on “Keeping our Cay Clean”