Back when buying Fish Hooks was merely a dream, I started an inspiration file of photos, fabric swatches and  paint chips, just in case. The very first clipping in the file was this page from an L.L. Bean catalogue.

In all honesty, I doubted Tom would like this rug, since he usually prefers more modern decor. Surprisingly, though, he agreed that it would be perfect in an island cottage. We both really liked the muted sea glass tones — so much so that our entire Fish Hooks colour scheme evolved from this picture.

Several years later, the purchase of Fish Hooks was complete. The house had been moved and, at long last, it was time to consider furnishings.

After restoring the living room set we’d found in the attic, we needed an area rug. Immediately, I thought of the one from L.L. Bean.

Not only did we like its informal feel, but braided rugs are entirely authentic to the era in which Fish Hooks was built. At that time, there was little shopping — and even less disposable income — on Green Turtle Cay. Resourceful residents recycled worn garments and linens into rugs, several of which are displayed at the Albert Lowe Museum.

The good news was that, years later, L.L. Bean still sold those braided rugs.  The bad news? That “Starting at $59.50” note on the original ad? For the size and shape we wanted, it would cost nearly $1,000 for the rug, shipping and duty!

So, I decided to go the traditional route and make a braided area rug. In an attempt to be as authentic as possible, I scoured Salvation Army and Goodwill stores here in L.A. in search of old sheets. I found few suitable linens though, and none in our desired colours. Eventually, I gave in and bought lightweight cotton fabric in six muted shades of green and blue.

Tearing the fabric into 4″ strips and braiding it was fun and relaxing.

Stitching the braid into a rug was a different matter entirely. I sewed it together and ripped out the stitches four times before I figured out just how to get the finished product to lie flat.

The secret, I discovered, is to stitch the rug on a flat surface, and check every few rounds to ensure it’s still laying smooth. As the rug grows in diameter, you also have to increase the number of loops you incorporate into each stitch. Wetting and pressing the finished piece works out any remaining ripples.

I have to admit — the final result is even more beautiful than I’d hoped. Not only does it remind me of the shimmering greens and blues of Bahamian waters, but I love having made what I hope might someday become an heirloom.

There’s just one problem. As much as Tom and I like this rug, Wrigley loves it. The moment I first set it on the ground, he hopped on and gleefully claimed it. As I finished the rug, I had to shoo him off repeatedly — only to have him sneak back as soon as I turned away.

Clearly, if we want to use the rug for its intended purpose, I’m going to have to make you-know-who a small one of his own. Luckily, I think I have just enough fabric left to do so.

To learn more about making braided rag rugs, here are two online sources that I found particularly helpful:  The Contrarian Mom, and this very detailed brochure from 1962 courtesy of the University of Nebraska. 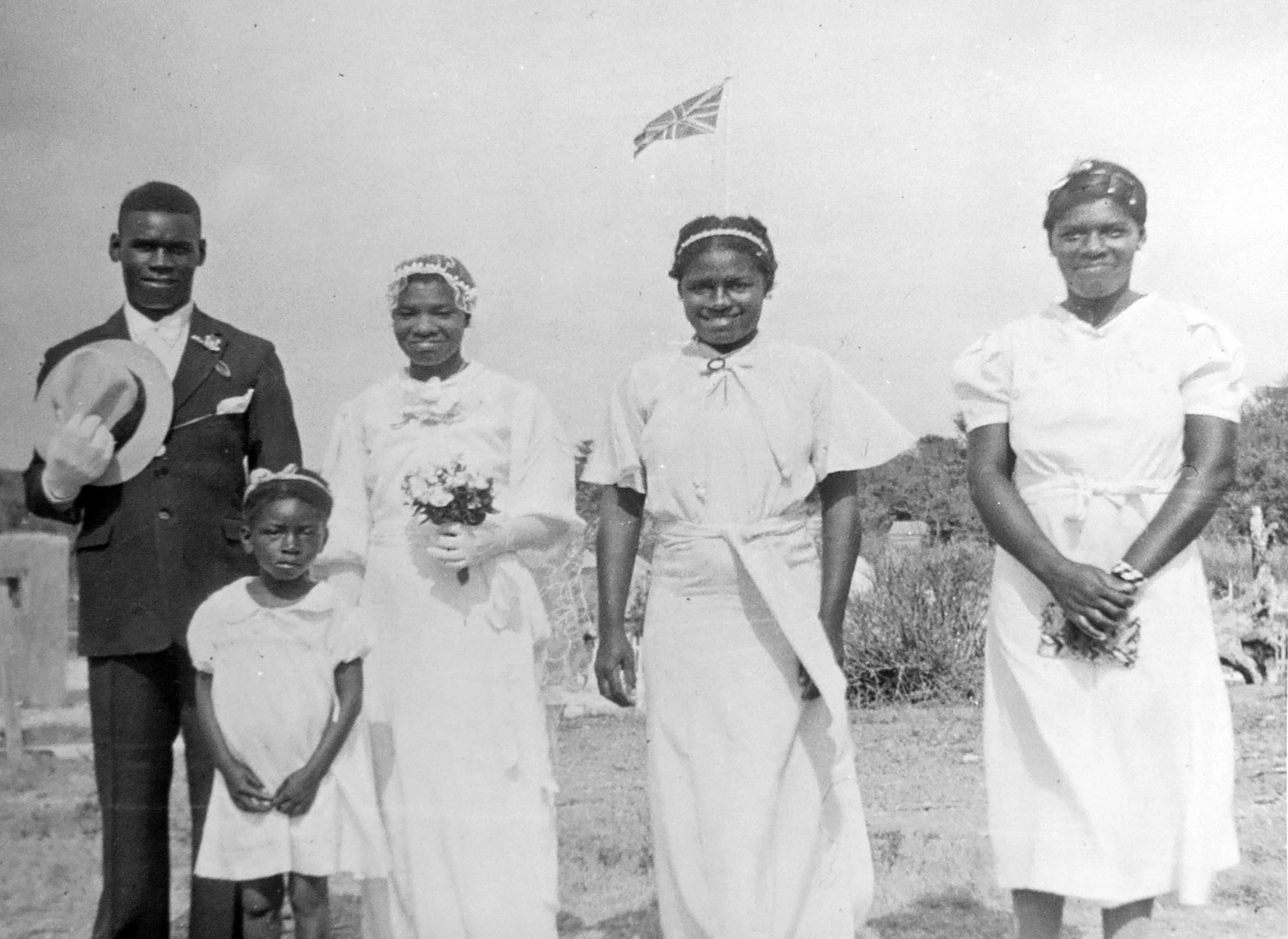 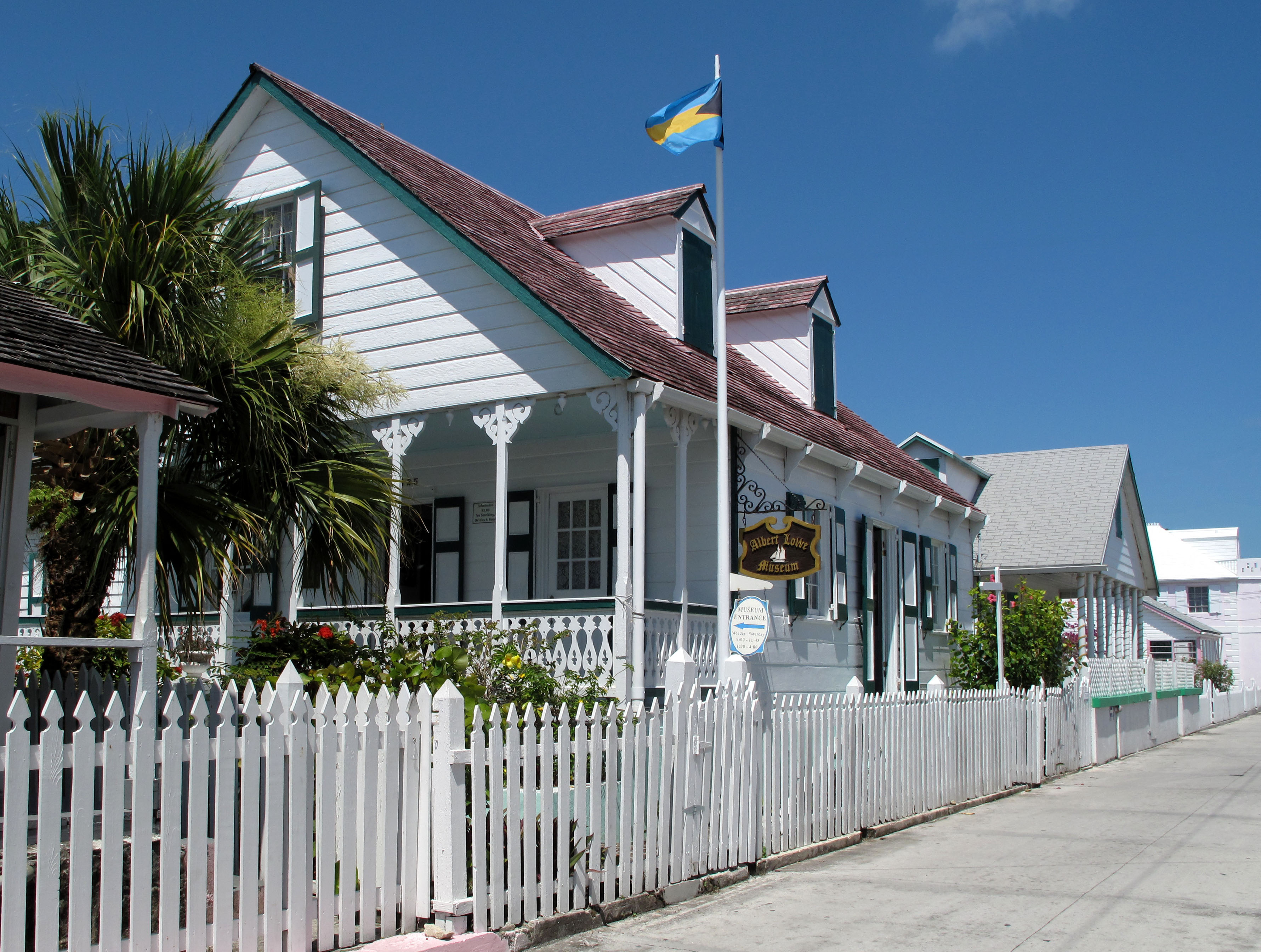