One of the things I like about WordPress.com (the site through which this blog is hosted) is the web statistics they provide. I can see how many people visit Little House by the Ferry each day, what countries they’re from and how many daily views each story receives. I also have access to the search terms that bring people to the blog.

As you might expect, many site visitors arrive here via fairly predictable search terms:  “Little House by the Ferry,” “Abaco” and “Green Turtle Cay,” for example.

What’s been surprising, though, is the number of search terms related to pet travel — and the number of queries we receive about our dog, Wrigley. For those who’ve asked, here’s some info about traveling with Wrigley and a few tips based on our experiences to date.

What kind of dog is Wrigley?
We don’t know for sure, since he was a rescue from Pasadena Humane Society and SPCA. The Humane Society vet indicated he was a Chihuahua mix. Before long, however, we realized just what that Chihuahua was mixed with.

Given his energy level, intelligence, attitude and amazing jumping abilities, we’re pretty sure there’s Jack Russell in Wrigley’s ancestry. (Plus, if you do an Internet search, you’ll find Chihuahua-Jack Russell mix dogs who look just like him.)

How old is Wrigley?
He was roughly six months old when we adopted him in April 2010, which would make him six this November.

How big is he?
Upon meeting Wrigley, many people comment that he’s smaller than they expected from his photos. Though his personality is undeniably huge, he actually weighs 15 pounds — about the same as a house cat.Is Wrigley a good traveler?
Definitely! Knowing we’d want to travel with him, we started preparing soon after we adopted him. We purchased a travel carrier (we chose the Sturdibag Large, because it’s roomy and flexible, yet won’t collapse in) and began leaving it open around the house with toys and treats inside. Once Wrigley was comfortable inside the carrier, we began zipping him in, first at home and then on car rides.

By his first airplane trip, he was an old pro. These days, whenever we bring out the carrier, he hops right in and settles down. I suspect he doesn’t much care where we’re going, as long as he gets to come along with the rest of his “pack.”

Does Wrigley fly in-cabin or as checked baggage?
He always travels in-cabin, beneath the seat in front of me. To be honest, I’d have to think long and hard about sending him as checked baggage. Fortunately, because of his size, this isn’t a decision we have to make. He’s within my sight and control throughout the entire trip.

Though traveling with Wrigley requires a bit more planning, he does make the journey more pleasant. He charms surly ticket agents and TSA security folks, and — much to his delight — fellow travelers gush over him. Plus, we don’t have wait in line to go through those fancy new x-ray machines. I just walk through the old-fashioned metal detector with him in my arms.

Do you sedate Wrigley for travel?
No. I do bring along a bit of Benadryl just in case, but usually he just curls up and goes to sleep. (We give him lots of extra exercise on travel days to wear him out.)

Do you have to pay extra to bring a dog with you?
Unfortunately, yes. Though Wrigley replaces a piece of carry-on (for which there is no charge), and though he creates next to no work for any airline employee, we have to pay a “pet fee.” Fees vary per air carrier, but on American Airlines for example, it’s $125 each way. Still, it’s less expensive than boarding him. Besides, Wrigley’s part of our family — we couldn’t imagine leaving him behind.

Where does Wrigley “go” during travel?
To date, most of our flights have been relatively short (i.e., 6 hours or less), so they haven’t really tested the limits of his bladder.

If we’re making a connection, I schedule at least two hours (and ideally, three or four) between flights to give me enough time to leave the secure area, take him outside for a potty break and some exercise, and go back through security.

Most of the airports we’ve visited have designated pet relief areas — some, like the one outside Miami International’s Terminal E, are actually quite nice. And almost every airport seems to have a grassy patch outside the departures area. A handful of airports – bless them! – have introduced pet relief stations within the secure areas. Fingers crossed that this trend catches on, because it would make traveling with a dog so much easier.

What sort of paperwork do you need to travel with a dog?
Each country’s requirements are different, but to bring a dog into the Bahamas, you need a pet import permit, which your vet signs and you present upon arrival. (I also get an international health certificate from our vet before we leave, because some ticket agents ask for them.) Coming back into the U.S. or Canada with a dog is surprisingly simple. All U.S. and Canadian customs folks ever ask for is proof he’s been vaccinated against rabies.

Where can I learn more about traveling with my own dog?
Around the time we adopted Wrigley, I discovered a blog called DogJaunt, which has been a terrific source of information, as has Bone Voyage, a book written by DogJaunt author Mary-Alice Pomputius.

Another fabulous resource is Montecristo Travels, a blog documenting the adventures of an adorable Chihuahua who has traveled all around the world. (Montecristo’s mom, Sonja Lishchynski, recently published a wonderful children’s book about their trip to Pisa, Italy.)

Experience is also a great teacher — here are a few things we’ve learned from four years of travels with Wrigley.

Do you travel with your own small dog? Have tips you’d like to share? I’d love to hear about your experiences. Drop me a note!

Related: And Your Little Dog, Too (with Video) 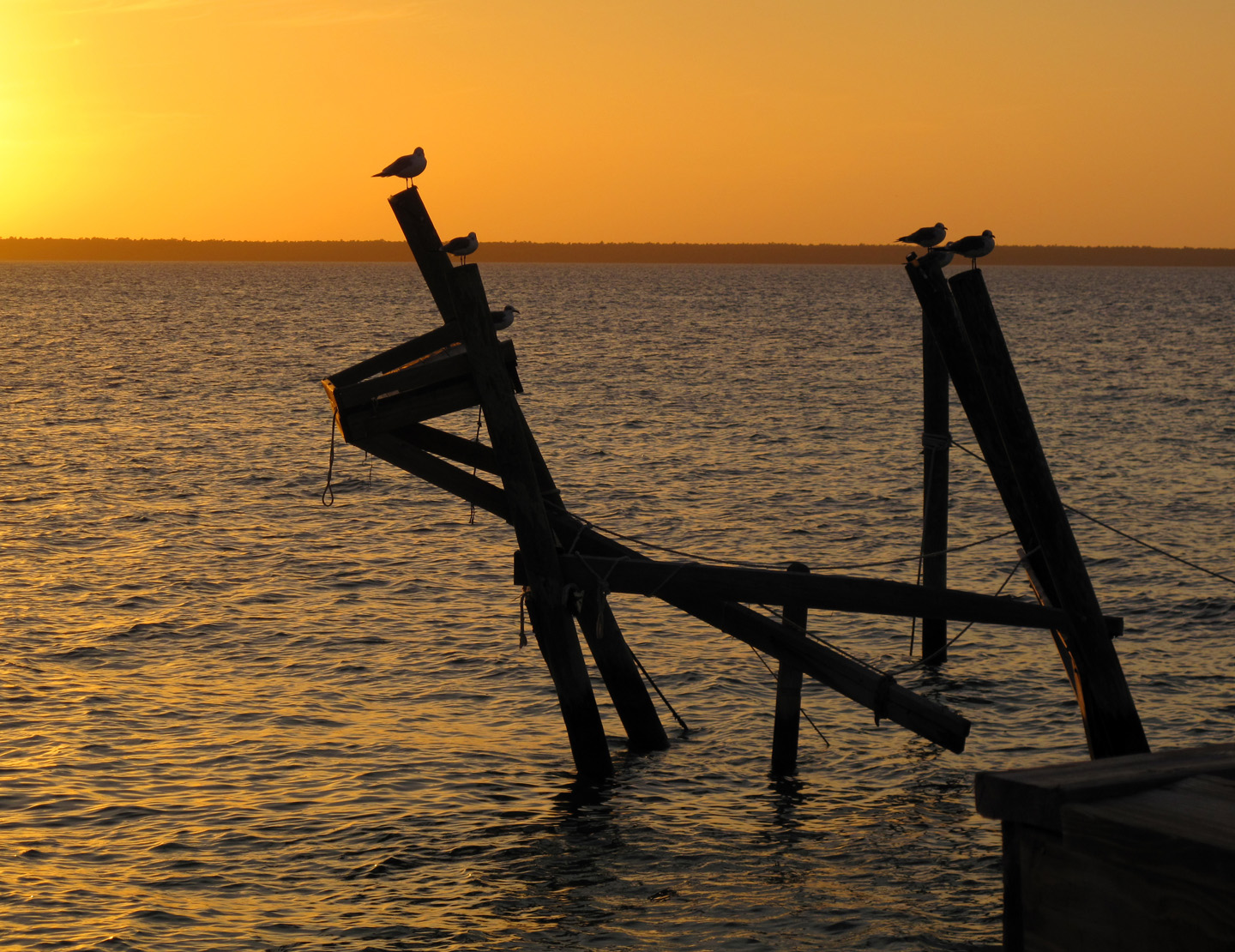 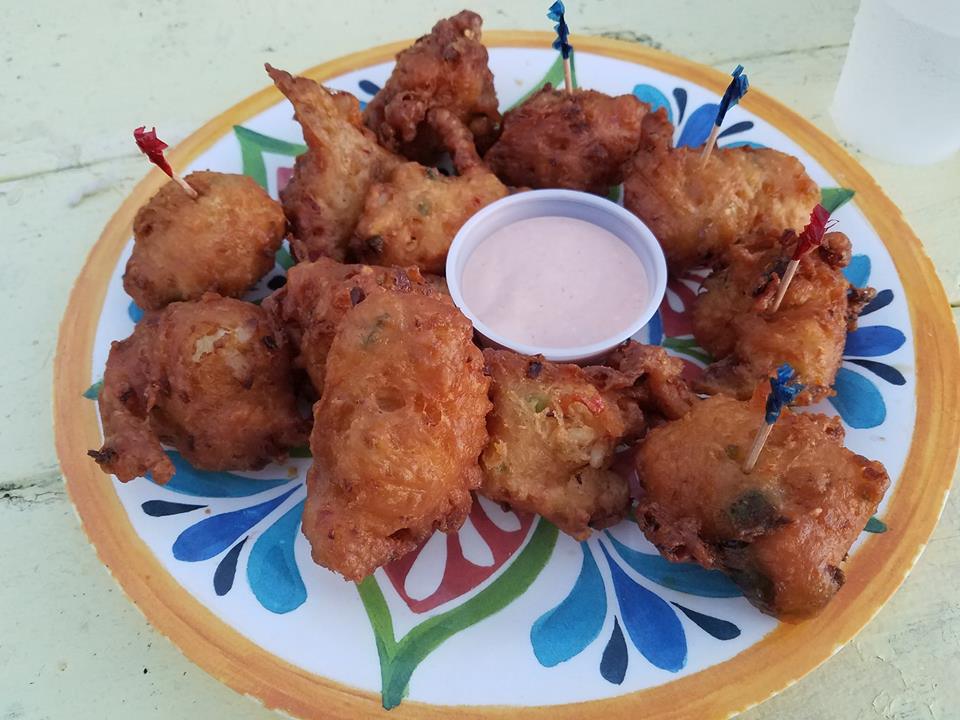 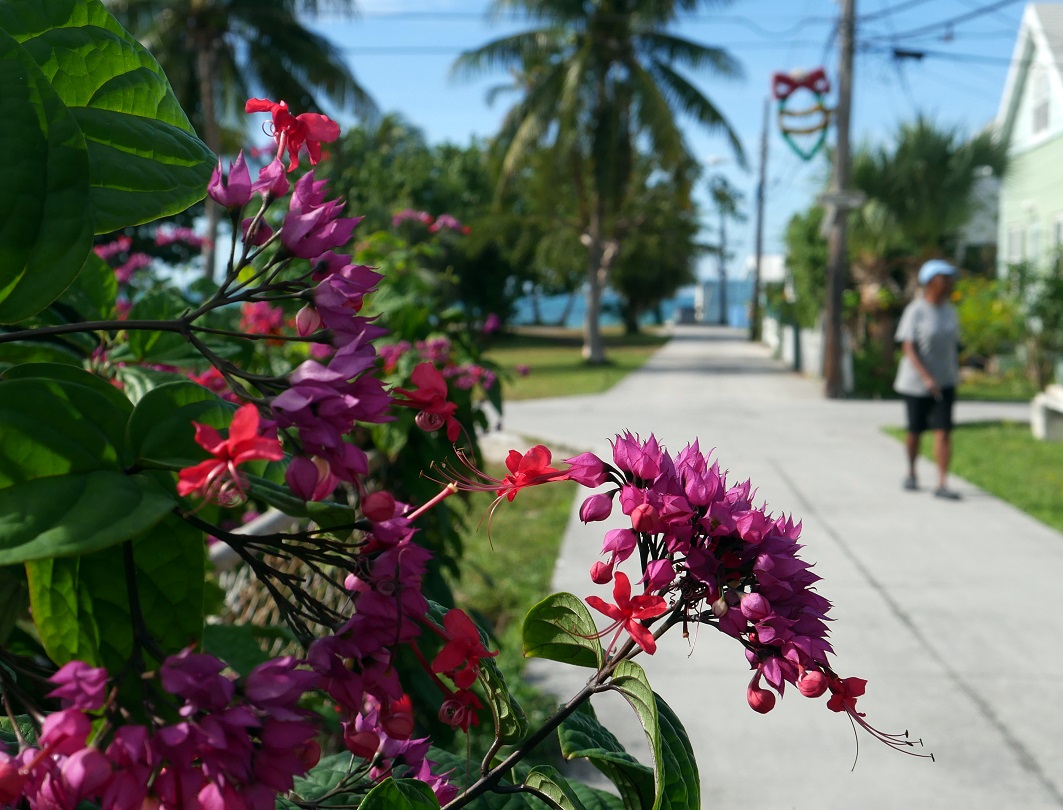 5 thoughts on “Little Dog From the Blog”