Wally Davies, who has owned the New Plymouth Inn since the 1970s, has seen thousands of visitors come and go over the years. One guest, however, has apparently taken up permanent residence.

The building that houses the New Plymouth Inn was constructed nearly 200 years ago as a home for sea captain (and rumoured pirate) William Gustavus (Captain Billy) Roberts. Captain Billy operated a store at street level, and his family resided on the house’s upper floors.

Local lore says that Captain Billy stashed a large quantity of gold and other valuables somewhere on the property.

As he grew older, his mind began to wander and he became convinced that those around him were trying to poison him. Unwilling to abandon his treasure, he ultimately starved to death.

In the 1950s, Captain Billy’s home was sold and converted into the New Plymouth Inn. Since then, many guests have stayed at the Inn, and more than a few have found it hard to tear themselves away at the end of their visits.

Evidently, Captain Billy had similar qualms. According to Wally and other island residents, a number of New Plymouth Inn guests over the decades have reported being awakened in the night to find a man matching Captain Billy’s description, sitting beside the bed in a rocking chair. Wally says all the reported sightings occurred in the same guest room, and all were reported by women.

After operating the New Plymouth Inn for 40 years, Wally’s ready to retire. He’s listed the gorgeous Colonial inn – a registered historic landmark on an entire quarter-acre block in the heart of New Plymouth — for sale.

If you’ve ever dreamed of operating an inn in paradise, here’s your chance. Just know that Captain Billy likely won’t be checking out any time soon. And if you locate his treasure, I expect a finder’s fee. 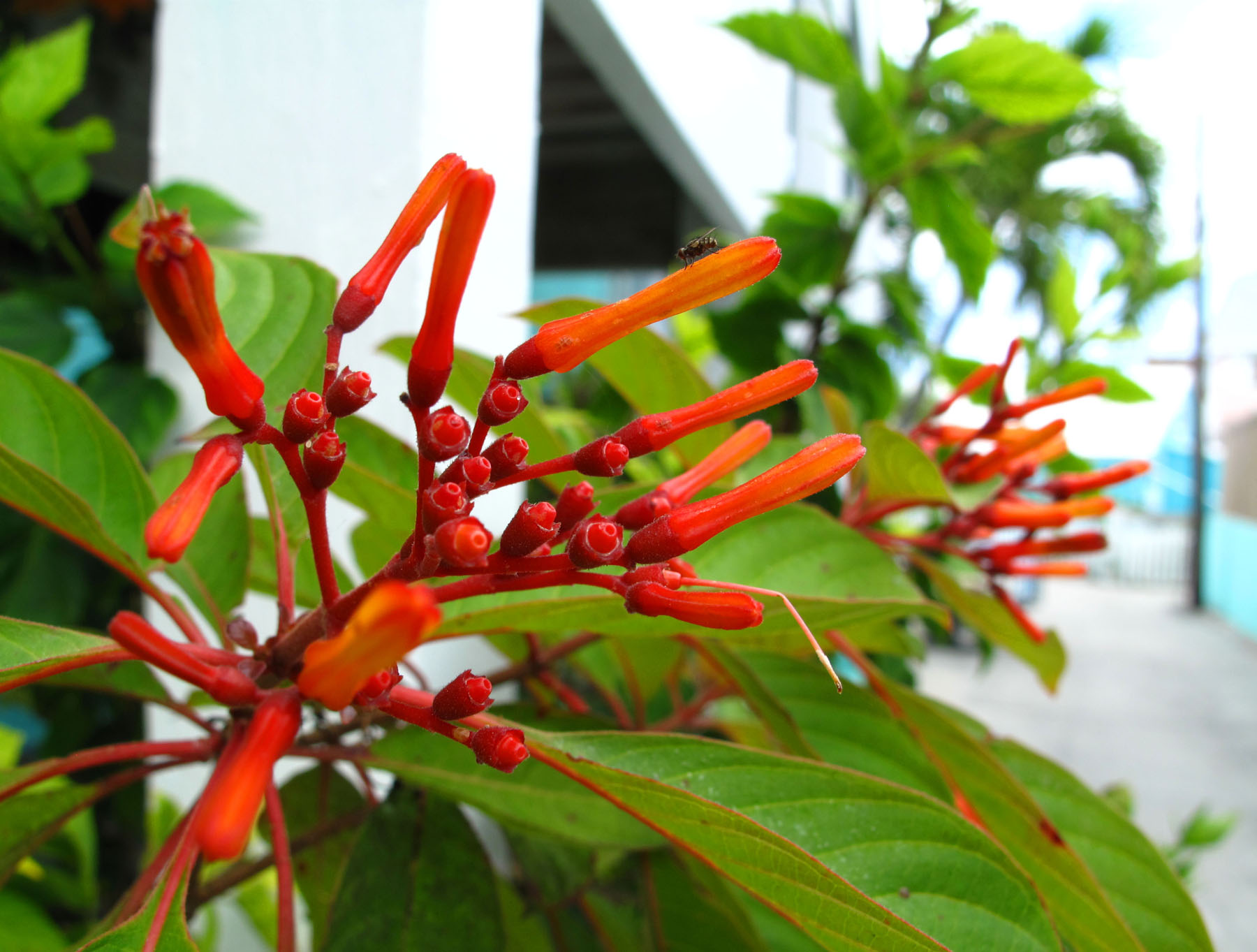 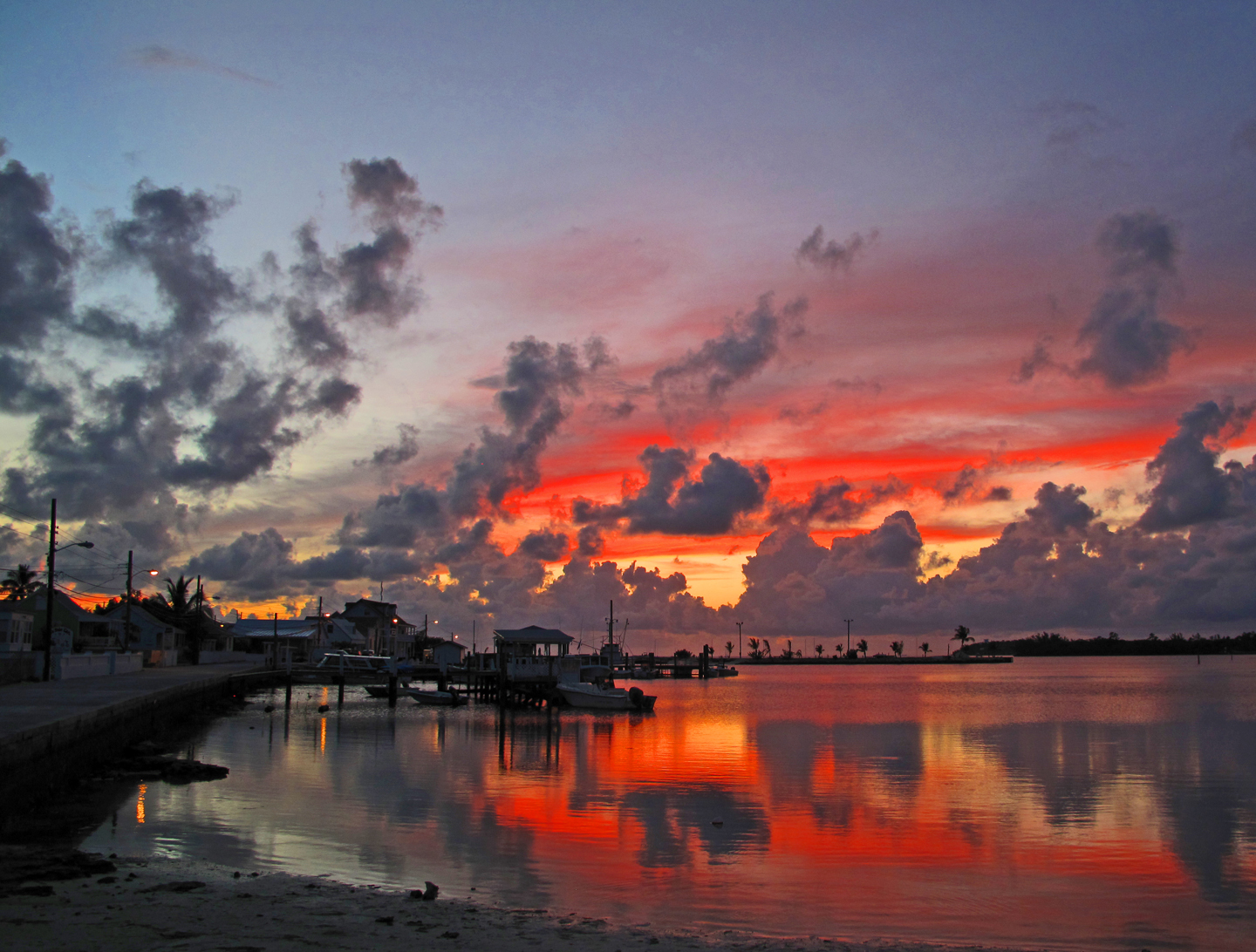 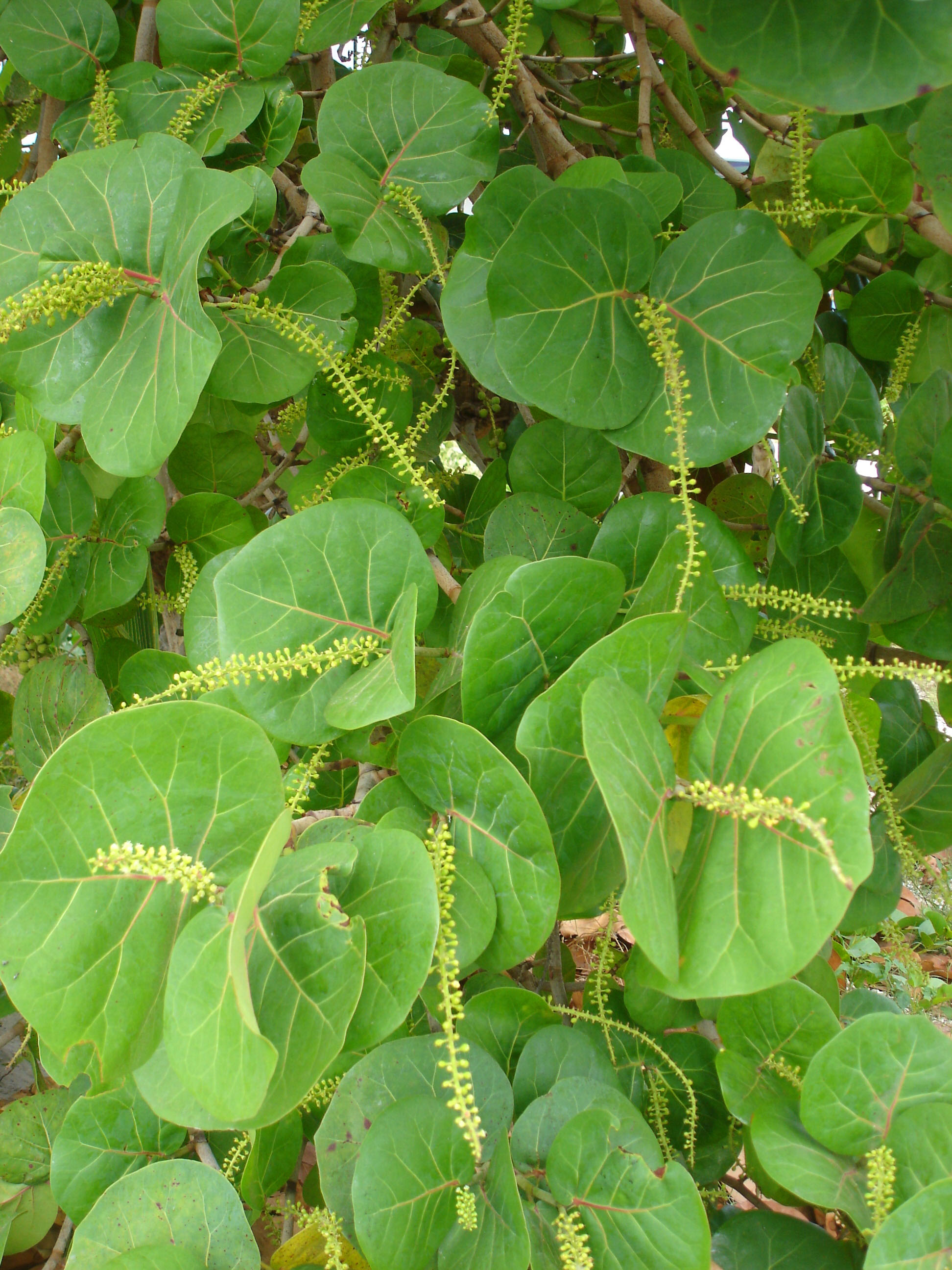