It’s both exciting and inspiring to watch Abaco begin to rise again. And it’s not just existing businesses reopening. New enterprises, like the Daily Bread Bakery on Green Turtle Cay, are also springing up.

Launched by Eileen Hodgkins, who recently retired from the Green Turtle Cay Ferry company, the bakery is aptly named. I’ve tasted bread made by Eileen, and let me tell you, it’s heavenly!

Eileen’s baked bread for years, selling it at various times from her home, and in local stores. “Back when I was baking a lot,” she says, “my Dad found me a large mixer somewhere in Florida.” After Dorian destroyed the shed in which the mixer was stored, the appliance sat out in the rain and elements for four days. “But when the boys got it back up and we plugged it in,” says Eileen, “it worked!”

Upon learning the mixer was still operable, someone gave Eileen some flour and she baked bread, which she distributed for free within the community. Before long, orders and requests began coming in and as soon as she could source flour to buy, she began selling bread from her home.

As business grew, it became less convenient to run from her own kitchen. Eileen persuaded her husband Curtis to repair and convert the house at the front of their property – originally, his parents’ home – into a proper bakery.

Curtis’ parents’ house is a historical treasure on Green Turtle Cay. Originally built during the late 1930s, around the time his parents — Harold Hodgkins and Sybil Saunders Hodgkins — were married, the house was badly damaged by fire during the early 1950s. Curtis, his parents and siblings were away, spending time at Sand Banks (now Treasure Cay), but the townspeople formed a bucket brigade from the creek across the road to the house. They were able to extinguish the fire before the house was completely lost.

Truth be told, the house — which survived Hurricane Dorian with only minor damage — could not be more conveniently located for a business. It’s directly opposite the Green Turtle Cay ferry dock in town.

White bread, buns and rolls are available daily, with wheat items available most Wednesdays. The bakery also sells sweets and pastries made by Eileen’s daughter, Lisa Roberts, breakfast/lunch sandwiches made by another daughter, Melinda Sawyer, as well as water, cold sodas and chips.

The Daily Bread Bakery is open Monday through Friday, first thing in the morning until 5:30pm. For more information or to pre-order, call or Whatsapp Eileen at (242) 577-0160.

Know of a new business in Abaco? Let me know! 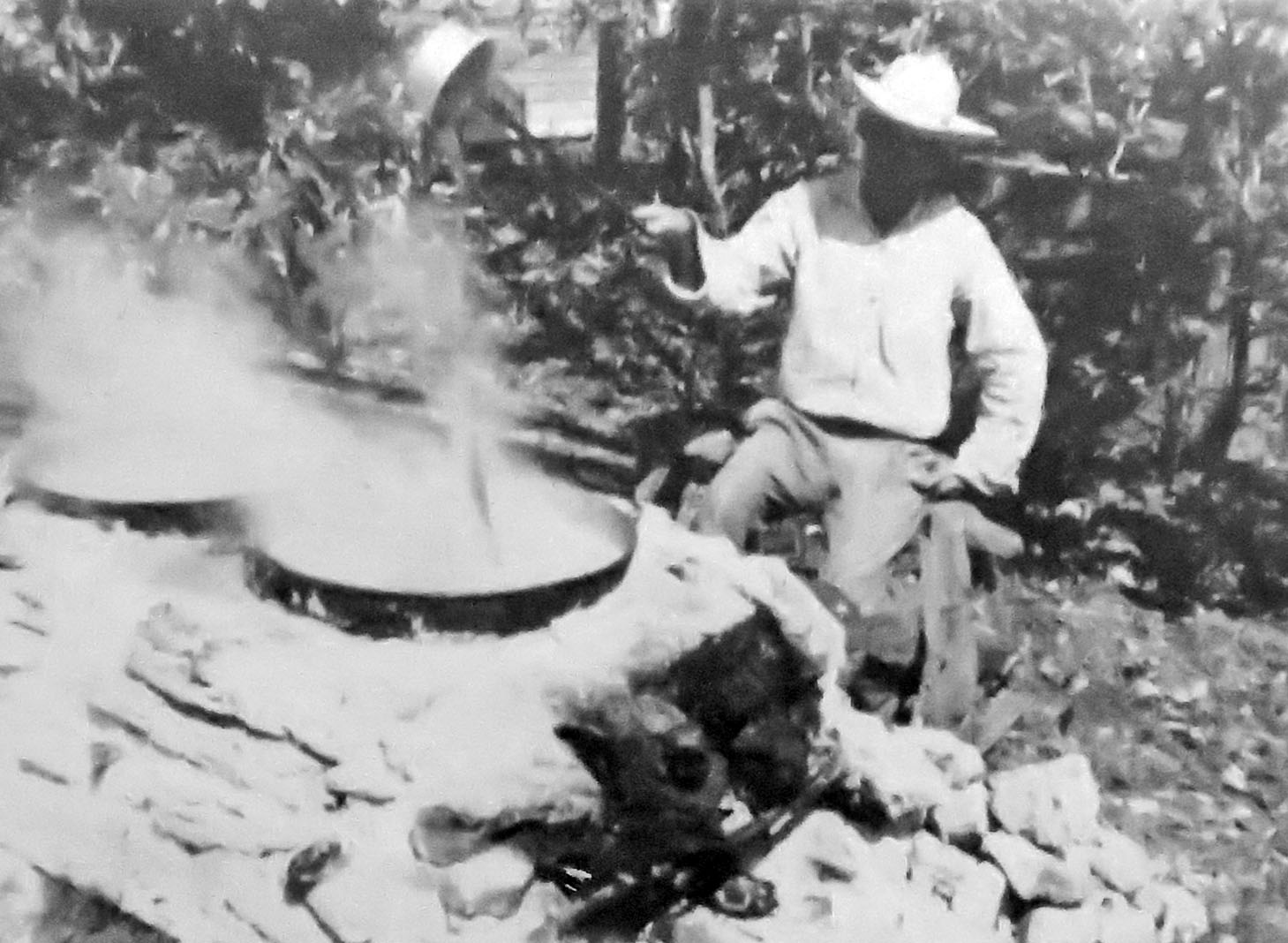 A Sweet Glimpse Into Green Turtle Cay’s Past 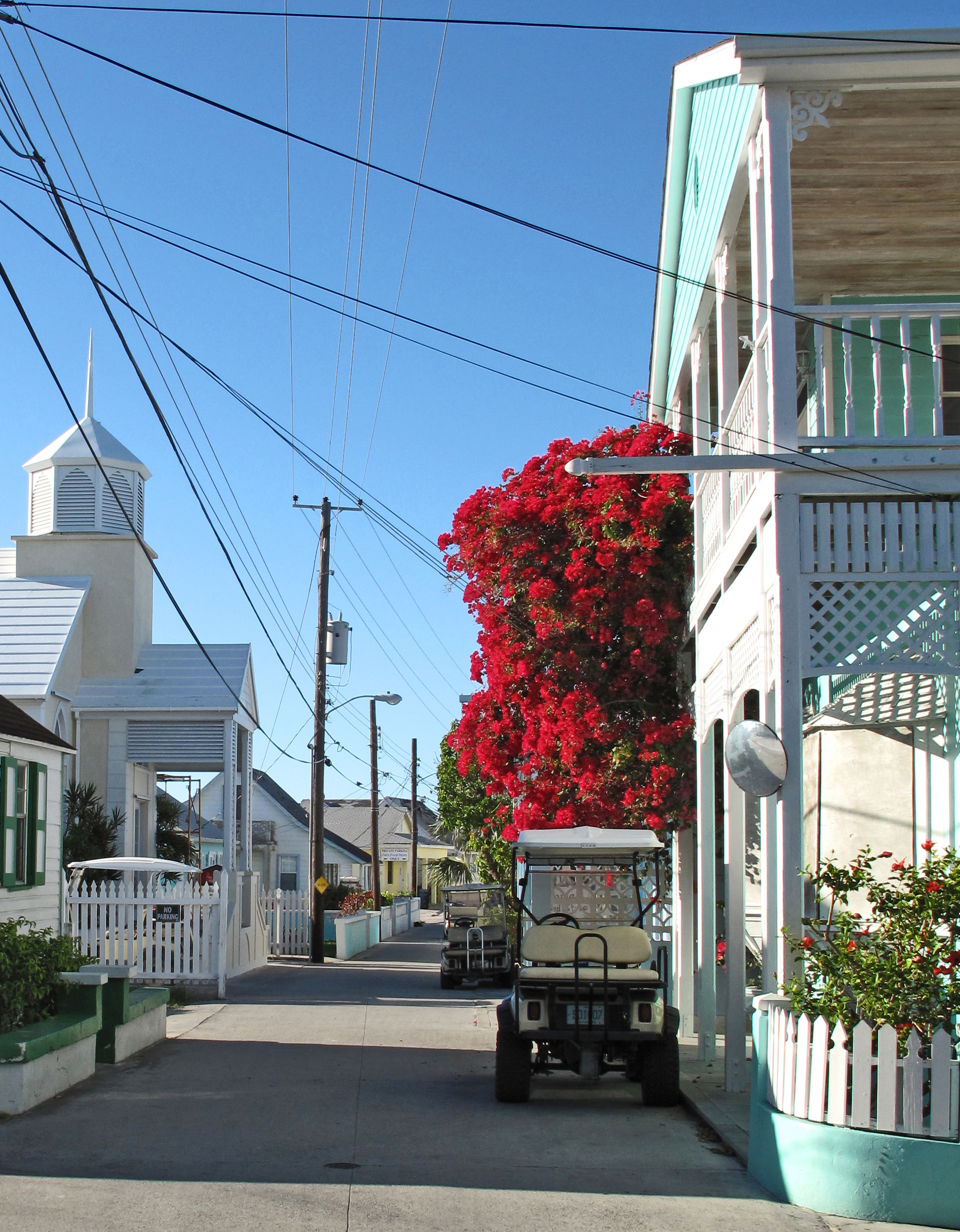 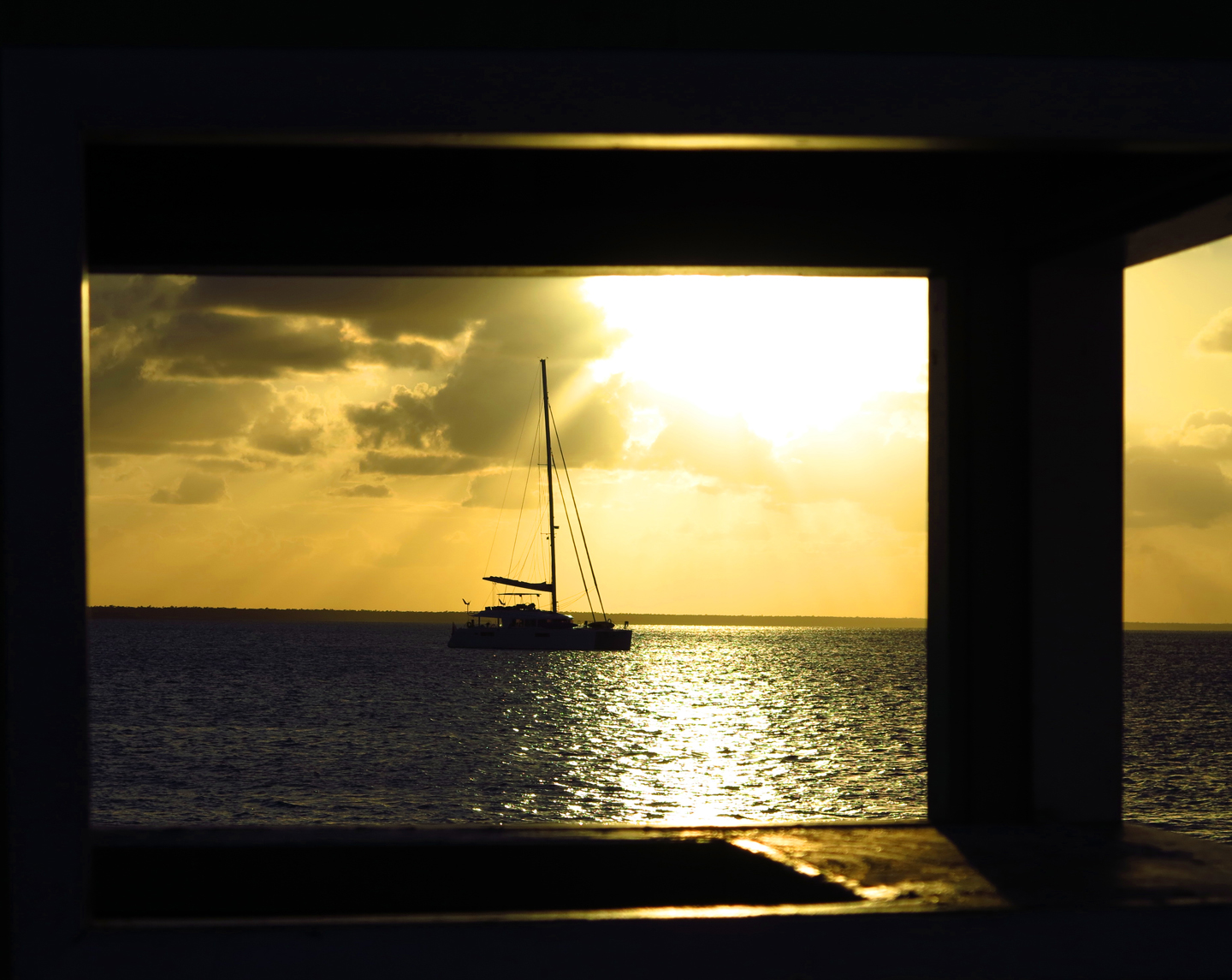