Recently, I came across this picture while going through some old photographs from the Albury branch of my family tree. Thanks to my late cousin, Jack Albury, we know the photo was taken in Marsh Harbour and the subjects were part of a church group. My best guess is that it was taken during the 1920s.

Jack confirmed that #8 was Minnie Albury Collins, and another of our cousins, Phillip Sawyer, identified #4 as Florena Albury Sawyer (his mother) and provided first names for all of the other folks in the photo.

But it would be great to fully identify the others — does anyone know who Mana, Vernie, Clarence, Gladys, Neva and Chester are?

We know that Minnie Albury Collins’ sister Maisie married a man named Clarence Roberts – so it’s possible that’s who #3 is. But it would be great to know for sure.

I’ve got a number of other photos of unidentified Abaco folks to share in the days ahead, so get your thinking caps on! 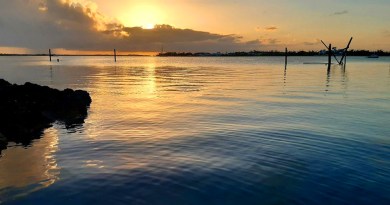 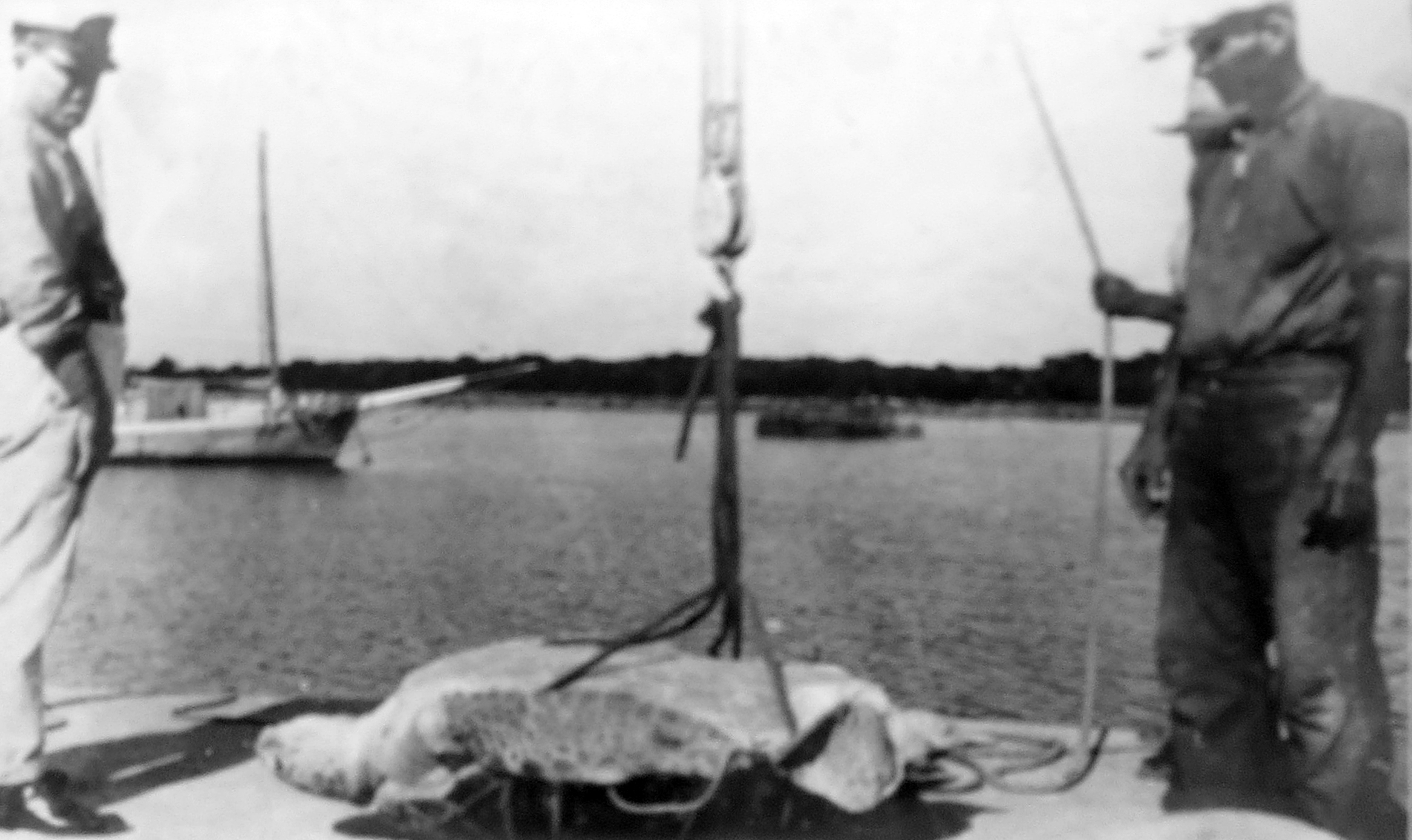 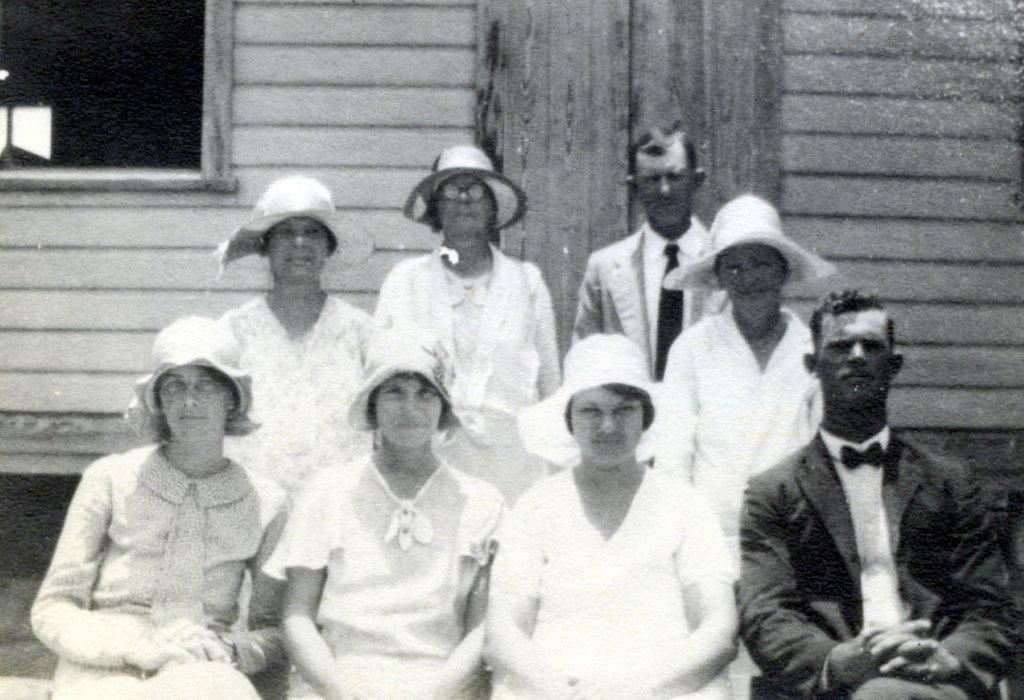 We’ve Got Full Names for These Faces

9 thoughts on “Recognize Any of These Marsh Harbour Folks?”