The things I learn through this blog! I received some interesting and creative guesses as to what our unidentified object was — everything from bee fogger to watering can to bed warmer and even a bed pan.

But thanks to S. Allwood and David Chudley, we now know it’s a salt pig.

A salt pig is a wide-mouthed container, generally ceramic or earthenware, traditionally used to store — you guessed it — salt.

The container’s large opening makes it easy to reach in for a pinch or scoop, and its hooded design helps keep out dirt and moisture. The inside surface of a salt pig was normally left unglazed, to allow for the absorption of moisture and prevent salt from clumping in humid climates and kitchens.

Why the term “salt pig”? Some attribute the name to the container’s snout-like appearance. But others explain that “pig” was used in old Scottish dialect to mean an earthenware container. (In fact, it’s said that money was sometimes stored in earthenware boxes, and that’s where the term “piggy bank” originated.) 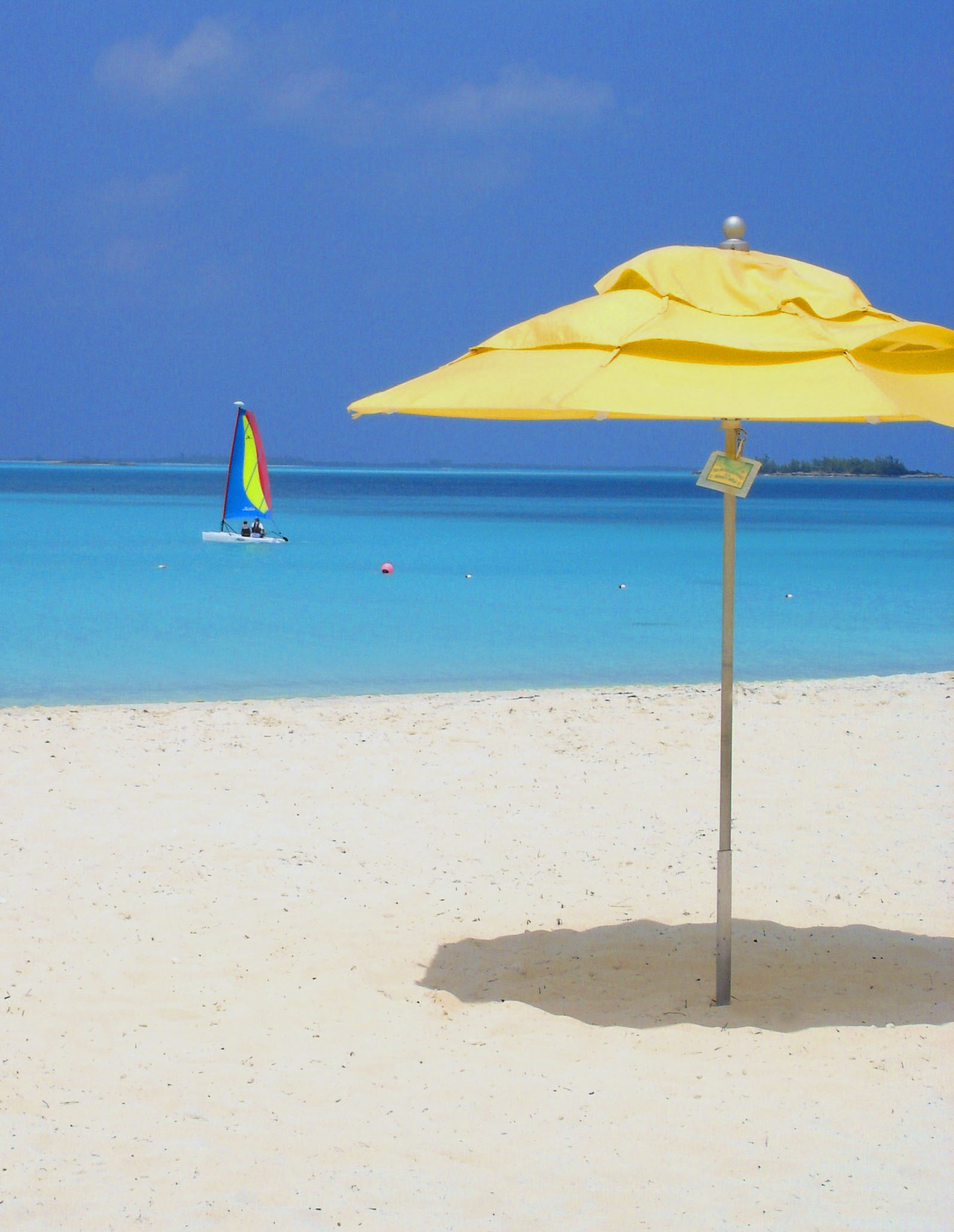 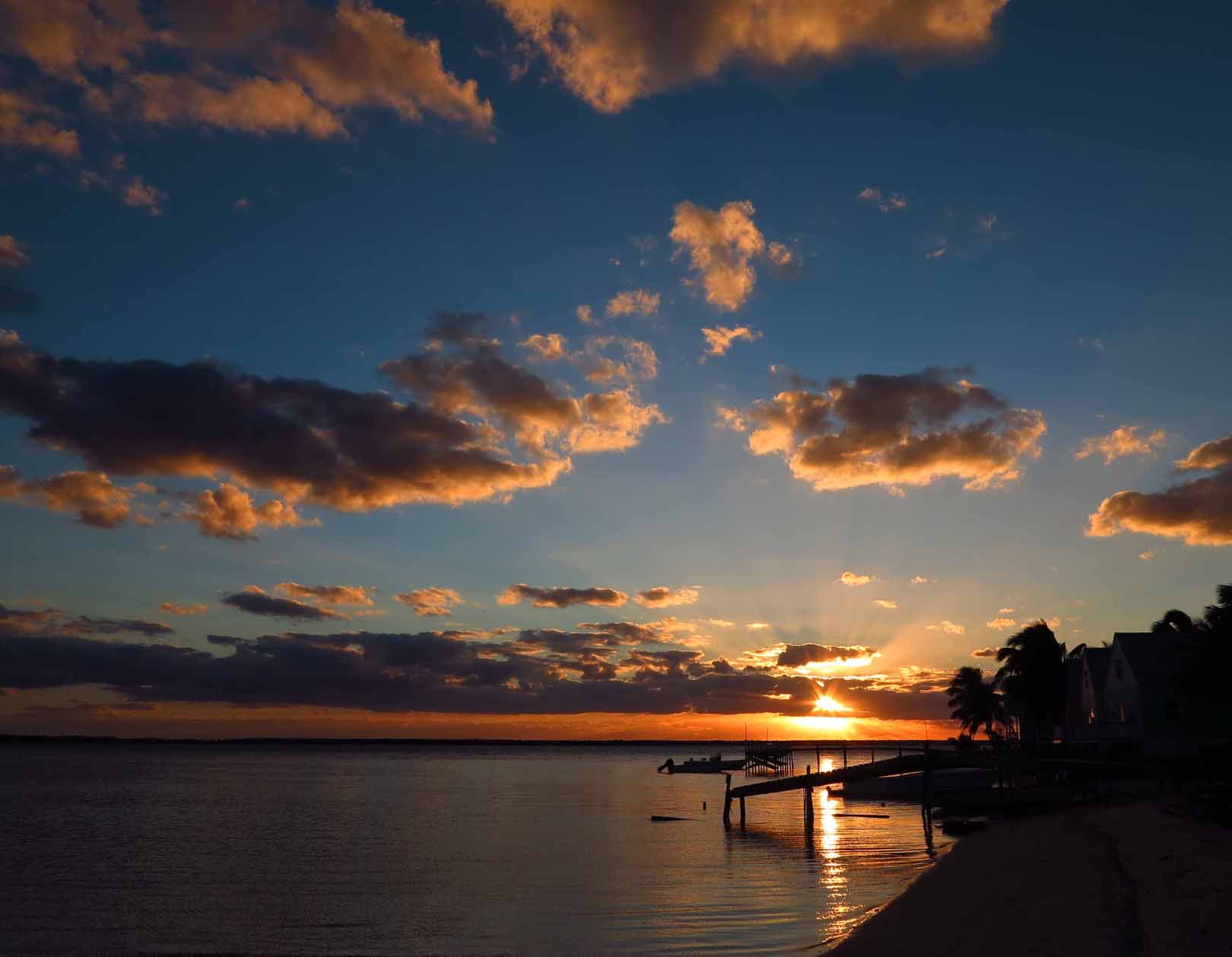 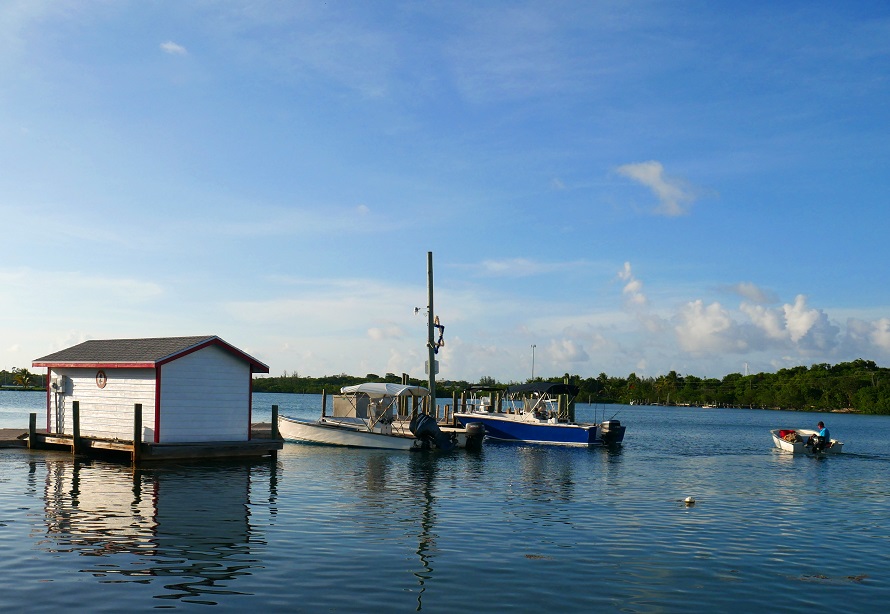