Last week, when I published the latest Fish Hooks restoration update, I included a “before” photo of the house, as well as a more recent image.

Several people pointed out that the yard looks so much larger in the current photograph, and asked whether we moved the house.

I realized that a lot of Little House by the Ferry readers who’ve joined us more recently may not know about the day in January 2014 when we first began our Fish Hooks journey.

Only it wasn’t anywhere near that simple. Truthfully, it was one of the scariest days of my life. As I explained at the time, I’m the fourth generation in our family to own this house. I did not want to be the first to drop it!

The move was a lesson in resourcefulness and resolve that showcased the extraordinary skill of Sunset Marine’s Wade Cash and crew, and our contractors, Oral and Jason Bethel.

Thanks to my husband Tom, who documented the entire process, we have this incredible video diary of the day’s events, including a great time-lapse sequence: 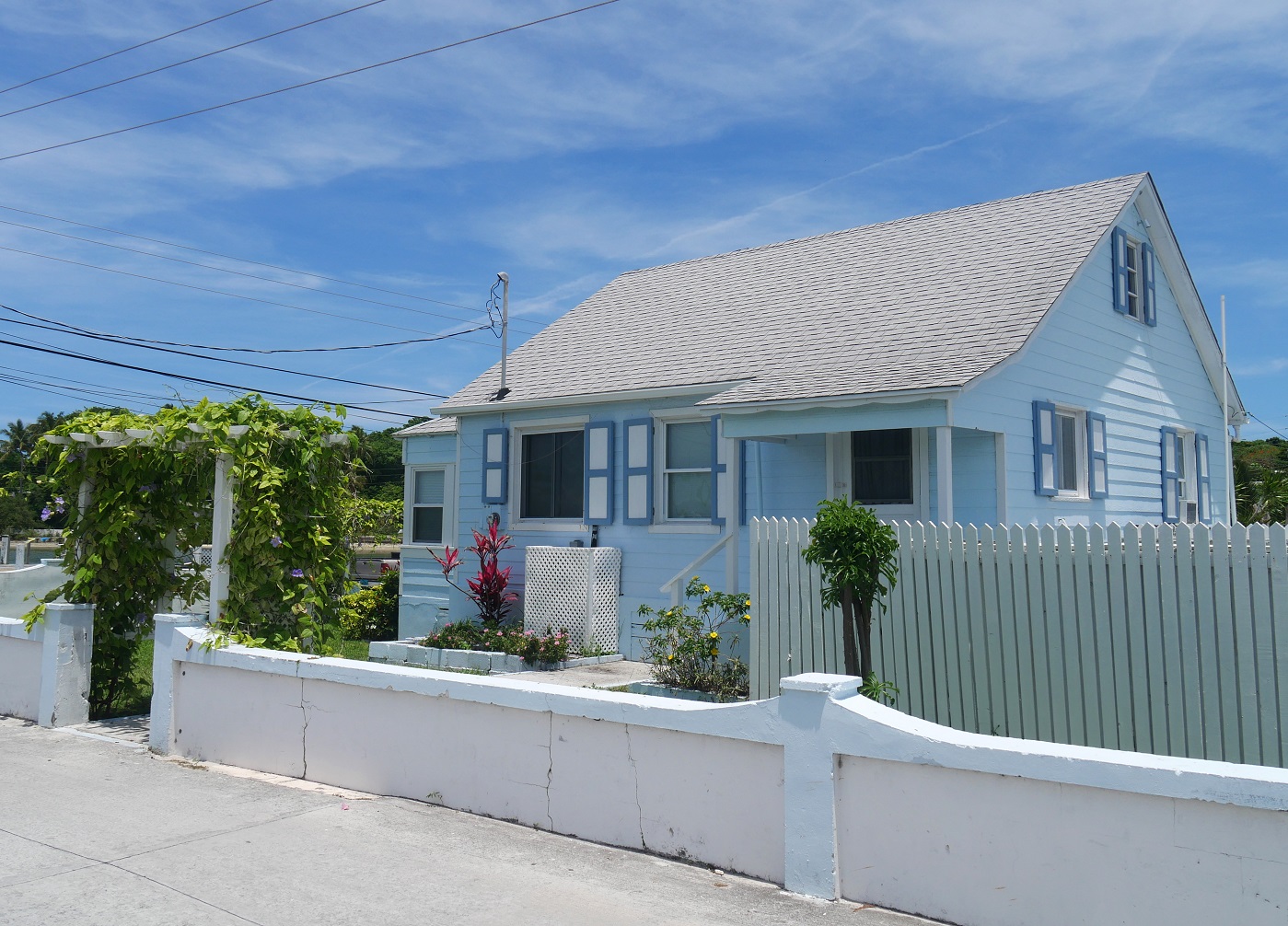 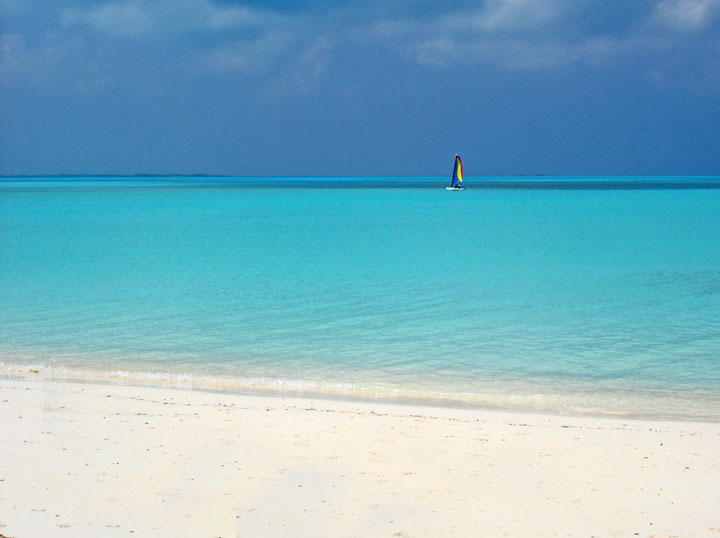