My dear husband is supposed to be on vacation, but being the talented journalist that he is, he can’t ignore a news story. Thanks to Tom for this guest post – glad to hear everyone’s ok!

New Plymouth, October 29, 2017 – Barely a day after the Tranquil Turtle Beach Bar opened for the season, its tranquility was shattered by a twister.

Tropical Storm Philippe dissipated over the Atlantic today, but not before spawning at least two confirmed tornados in Florida and what is believed to be another on Green Turtle Cay

The one on the island left behind a knife-edged trail of damage and debris, starting on the west coast near the Bluff House Beach Resort & Marina and extending a few hundred yards inland.

While the Tranquil Turtle appeared generally unharmed and was in full operation today, the benches and railings that ring its deck were torn up, and some were thrown onto the rocks and sand below. Picnic tables were reduced to small piles of lumber, and a nearby house sustained moderate damage.

At least a dozen trees were broken or uprooted; some on the oceanfront and several more along the road to Bluff House. But the road itself is open to traffic. There are no reports of any injuries.

Damage appears confined to the narrow path cut by the twister. If not for that, Philippe might have passed with little notice. For the most part, the system remained west of Abaco, and on Green Turtle Cay, it was felt in intermittent rain squalls overnight and brisk winds today. 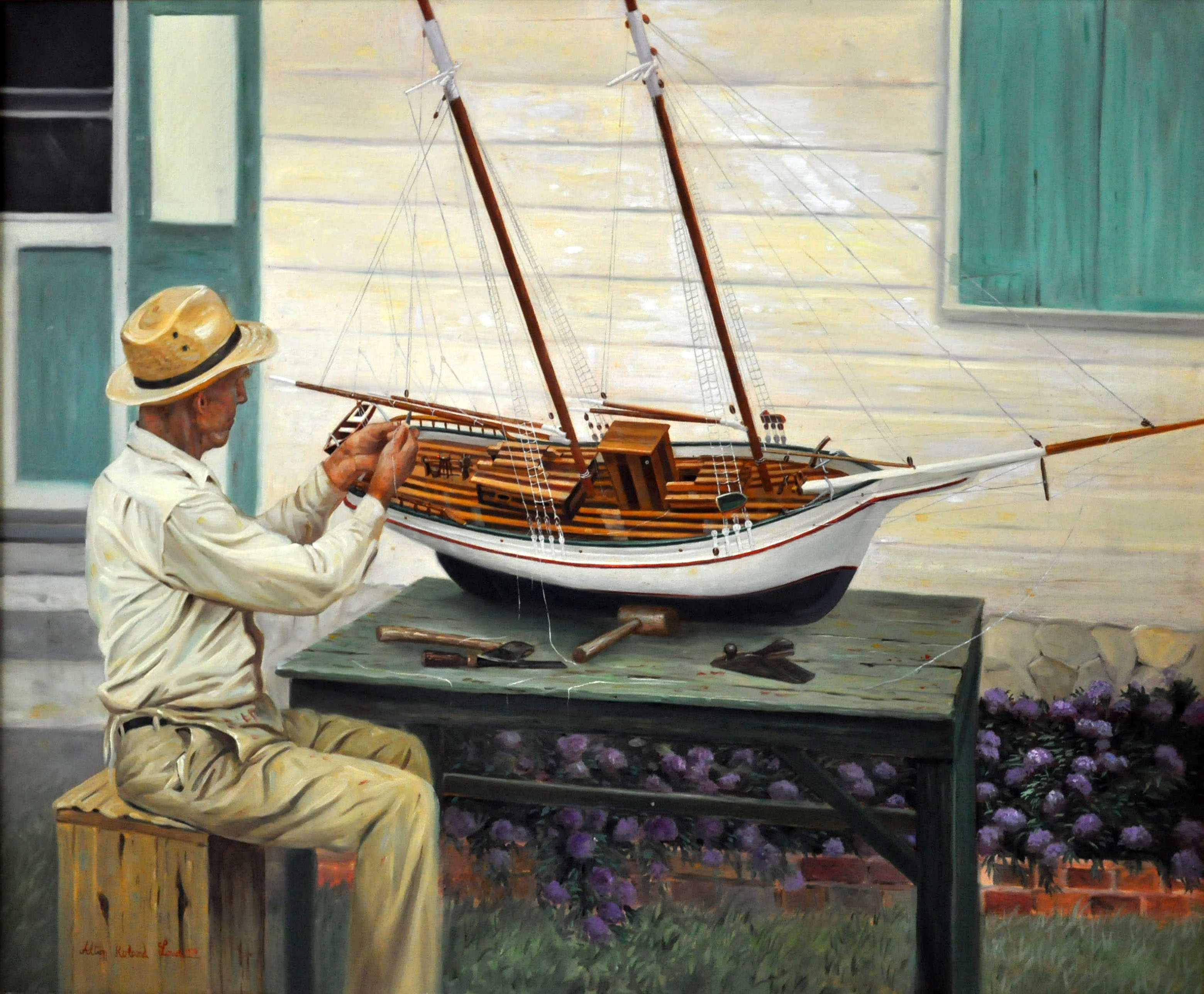 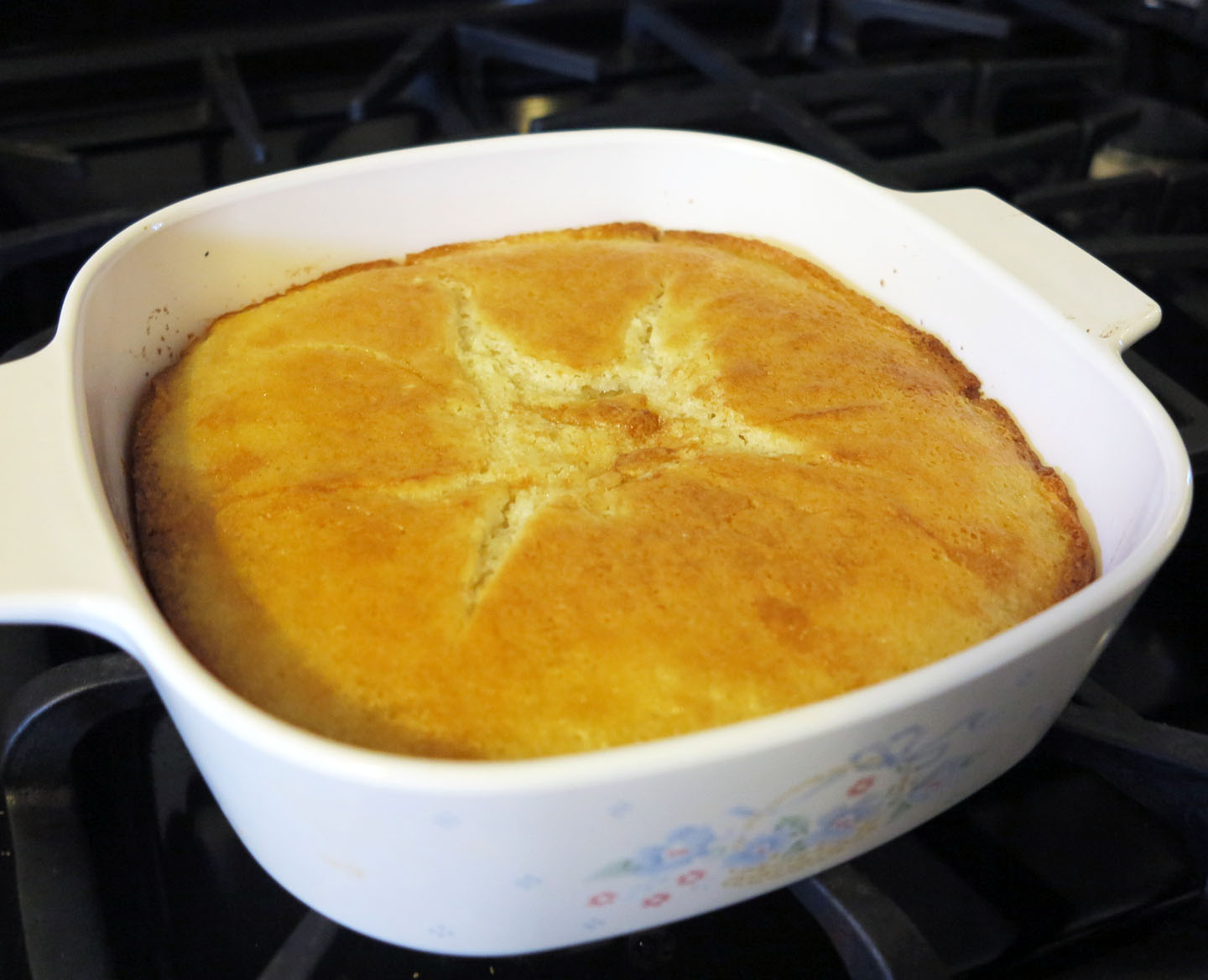 From My Grandmother’s Kitchen: Guava Cobbler 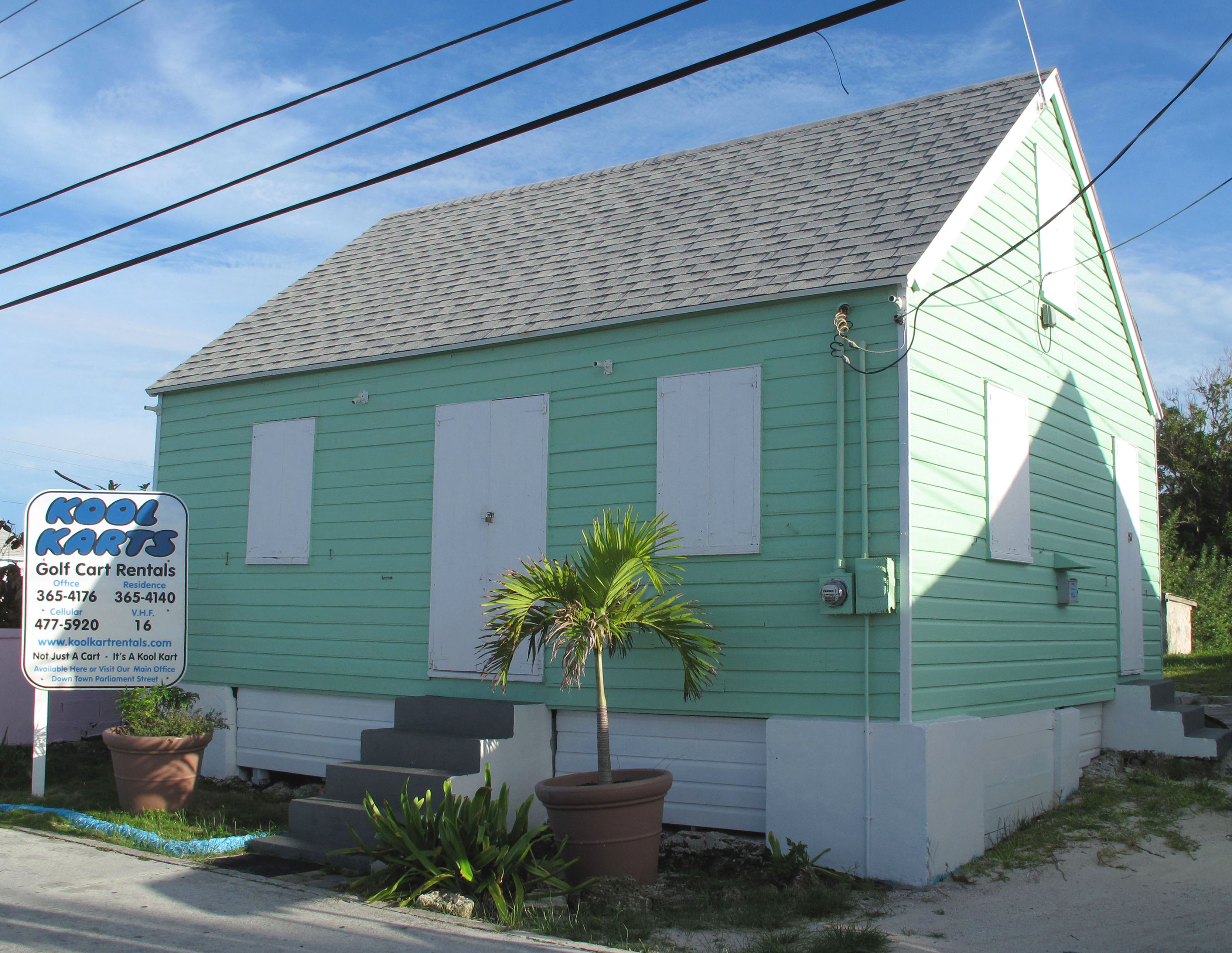 One thought on “Suspected Tornado Touches Down on Green Turtle Cay”