The good news? With more direct flights available from the southern U.S., getting to Abaco (and other Bahamian out islands) is getting easier. No longer is it necessary to connect through Nassau, unless you specifically want to.

Here, with some help from my friends over at the Abaco Forum, are ten ways to stretch your travel dollars when flying to Abaco:

A few final tips when planning travel to and from Abaco …

And now, over to you! Are there any airfare tips you use that we haven’t mentioned here? Let me know in the comments section below. 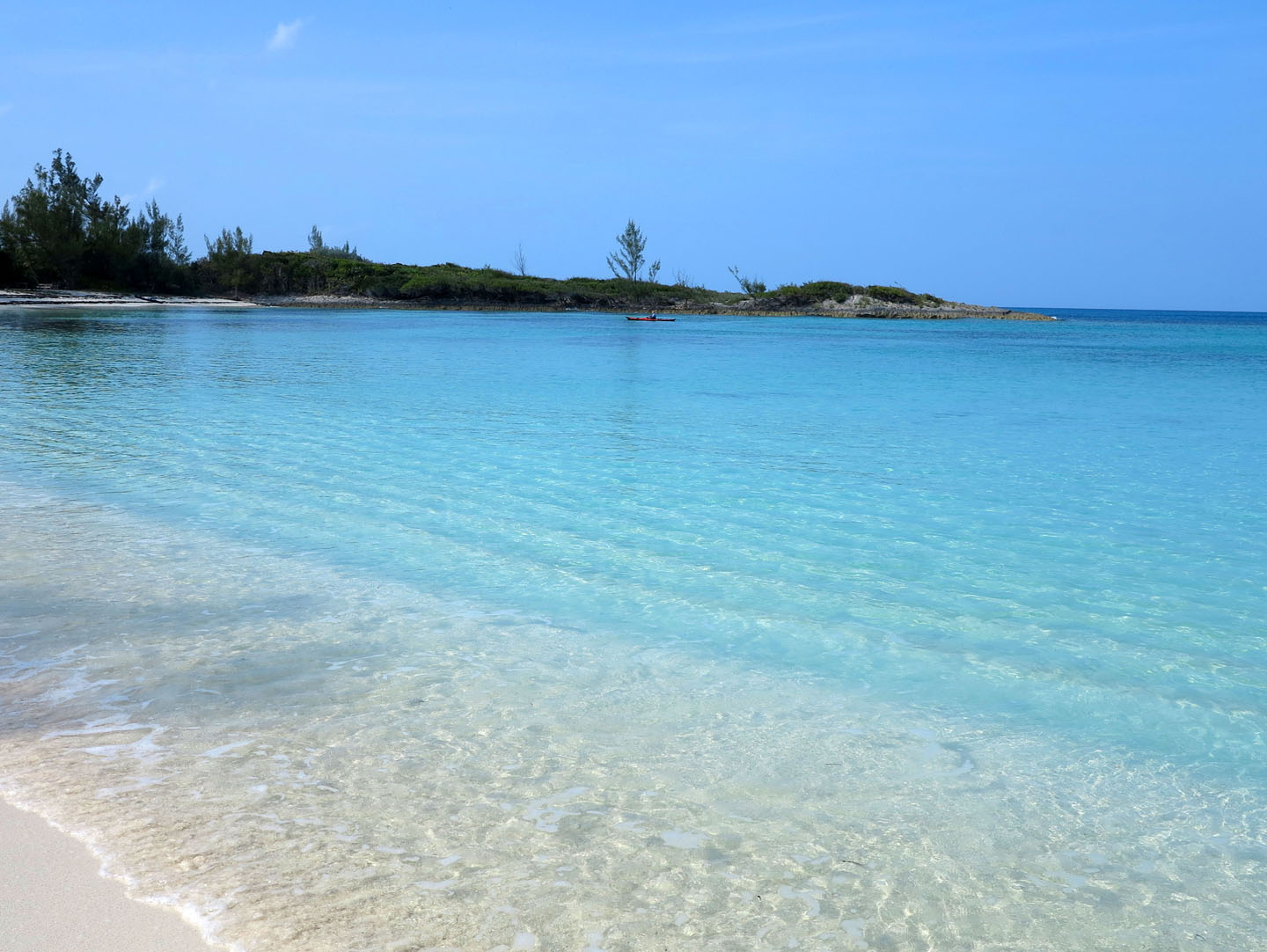 Why The Beach Is Your Happy Place 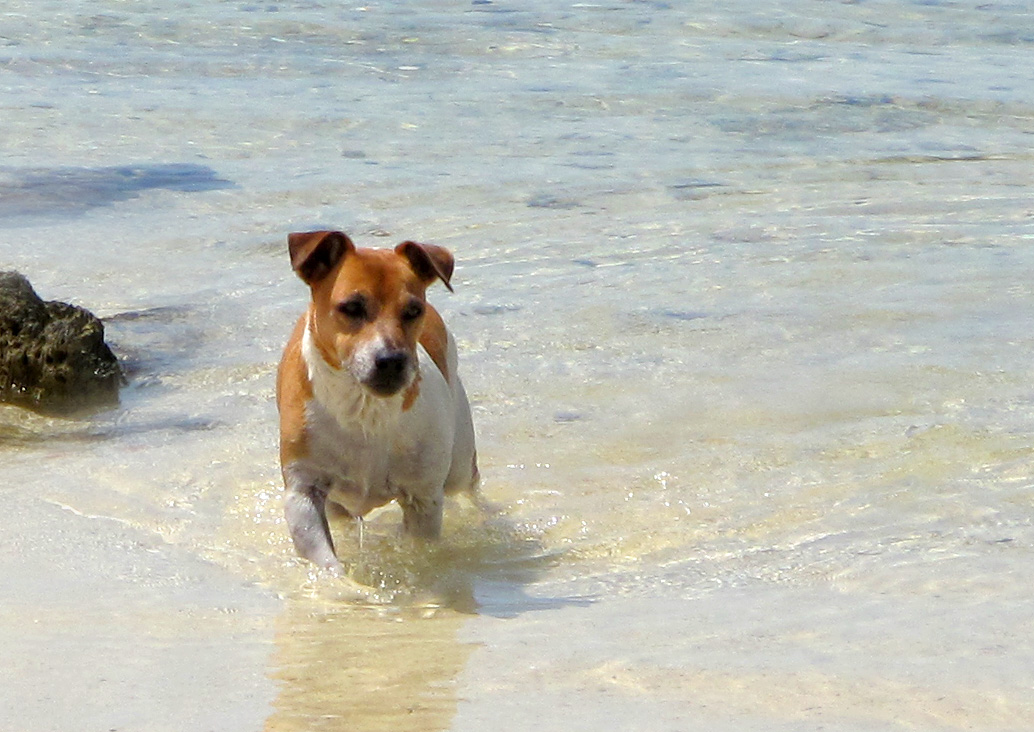 The Most Human Dog I Ever Met 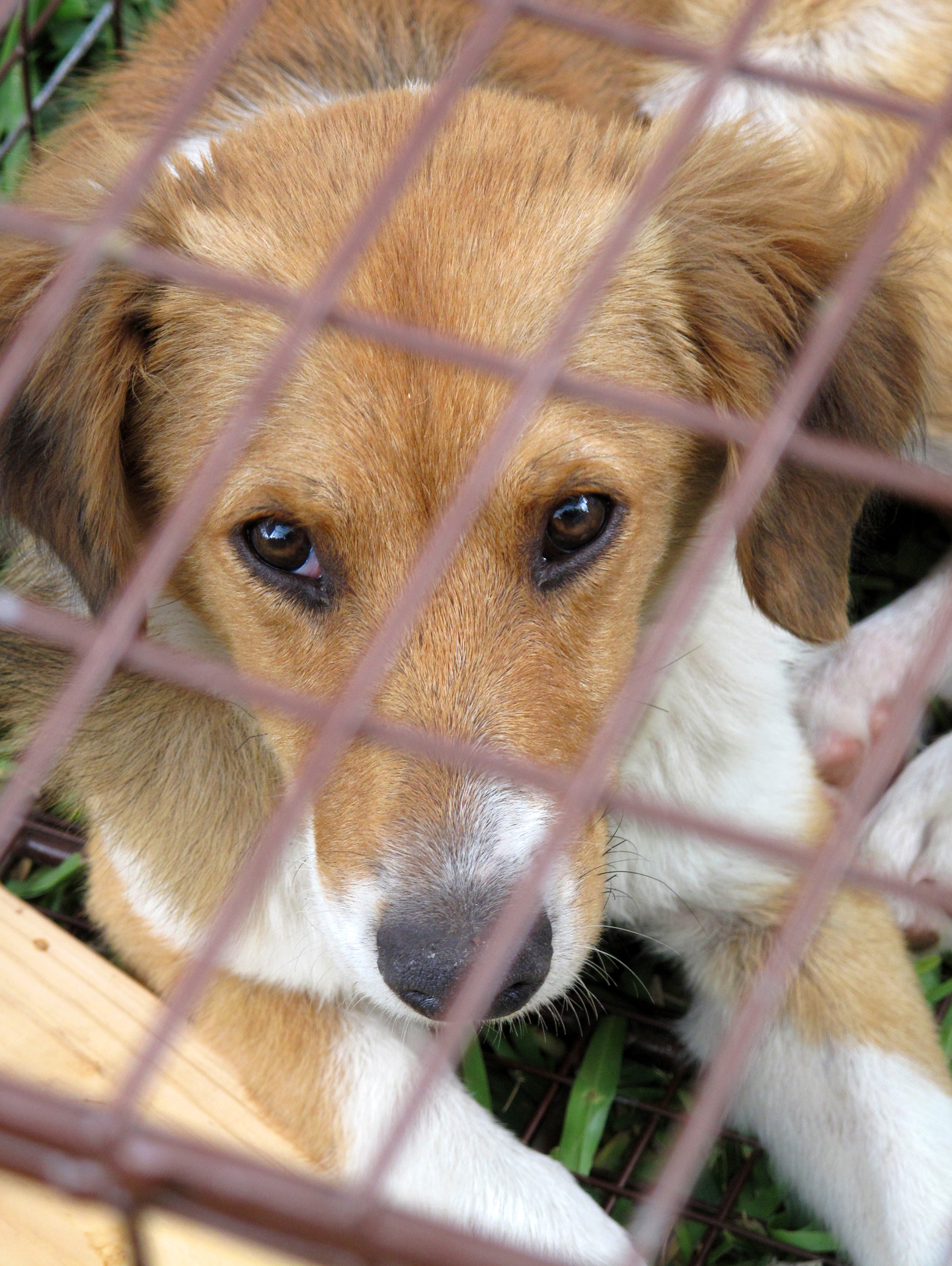