As the Bahamian sponging industry died and the Depression took hold, many Green Turtle Cay men took up shark fishing — harvesting and exporting hides, fins and livers. More rich in Vitamin A than even cod liver oil, shark livers were the most valuable by-product.

And though Green Turtle Cay’s shark fishermen had no way to know it, events half a world away would soon have a dramatic impact on their new industry.

During WWII, the British had secretly developed radar, which was vital in detecting enemy planes, particularly at night. Fearing its enemies might discover the truth behind the increased accuracy of its defenses, Britain falsely claimed that it Royal Air Force pilots were being given increased doses of Vitamin A to help them see at night.

In fact, although Vitamin A does benefit eye health, it does not actually improve vision.

But if the British claim was bad science, it was brilliant deception that not only helped conceal the country’s new weapon of war, but also fooled the world into suddenly wanting Vitamin A from every available source, including shark liver oil. 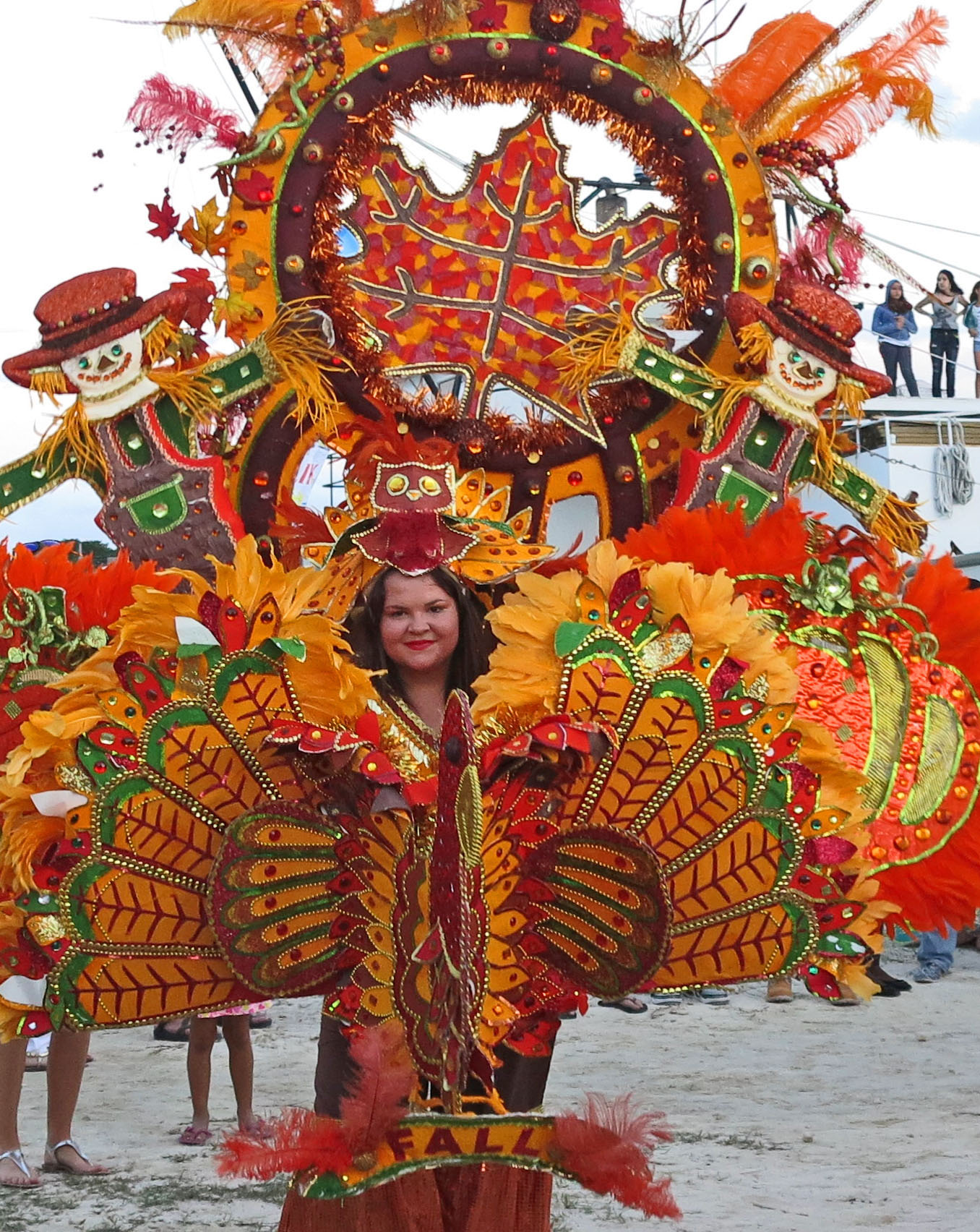 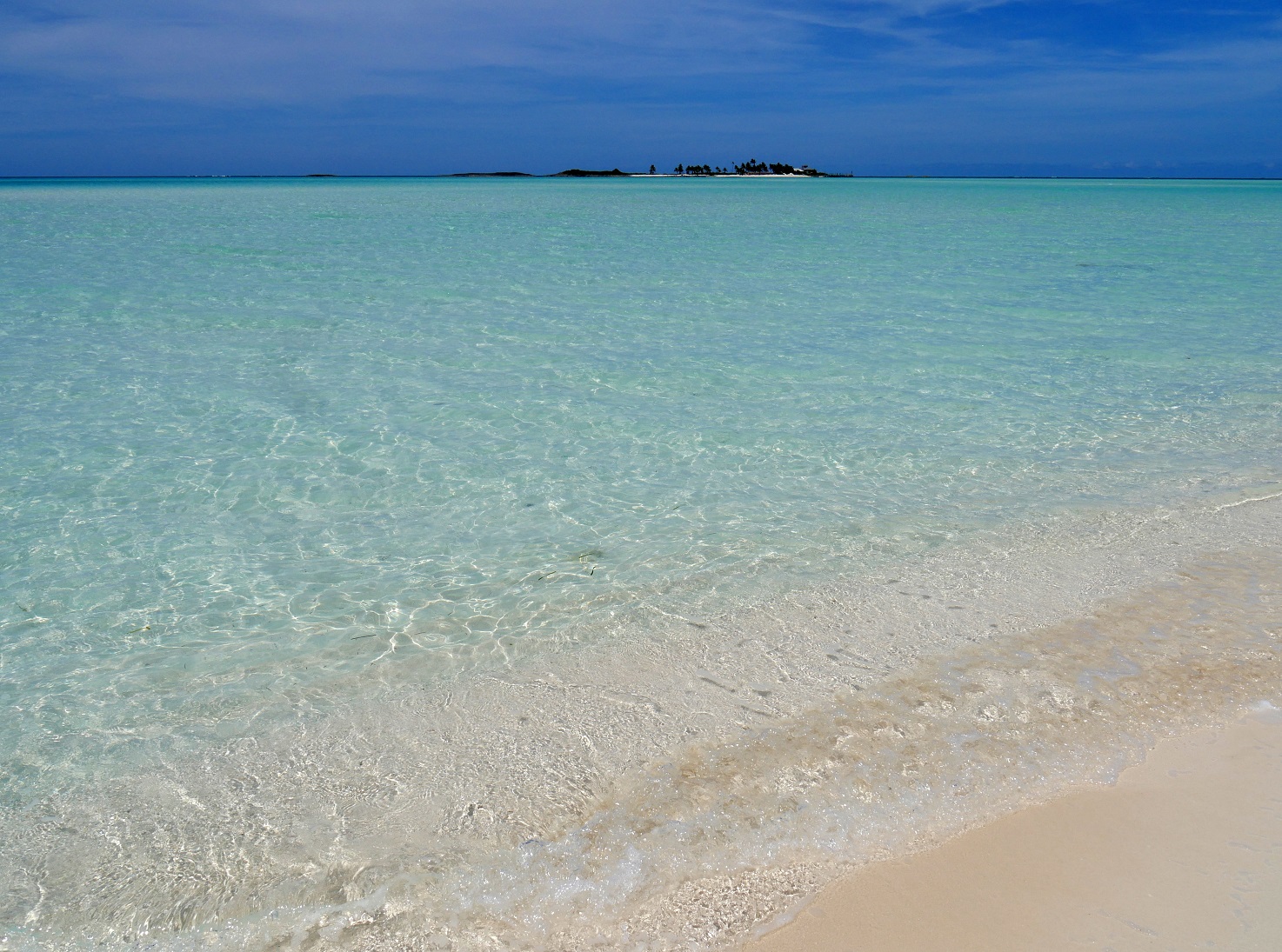 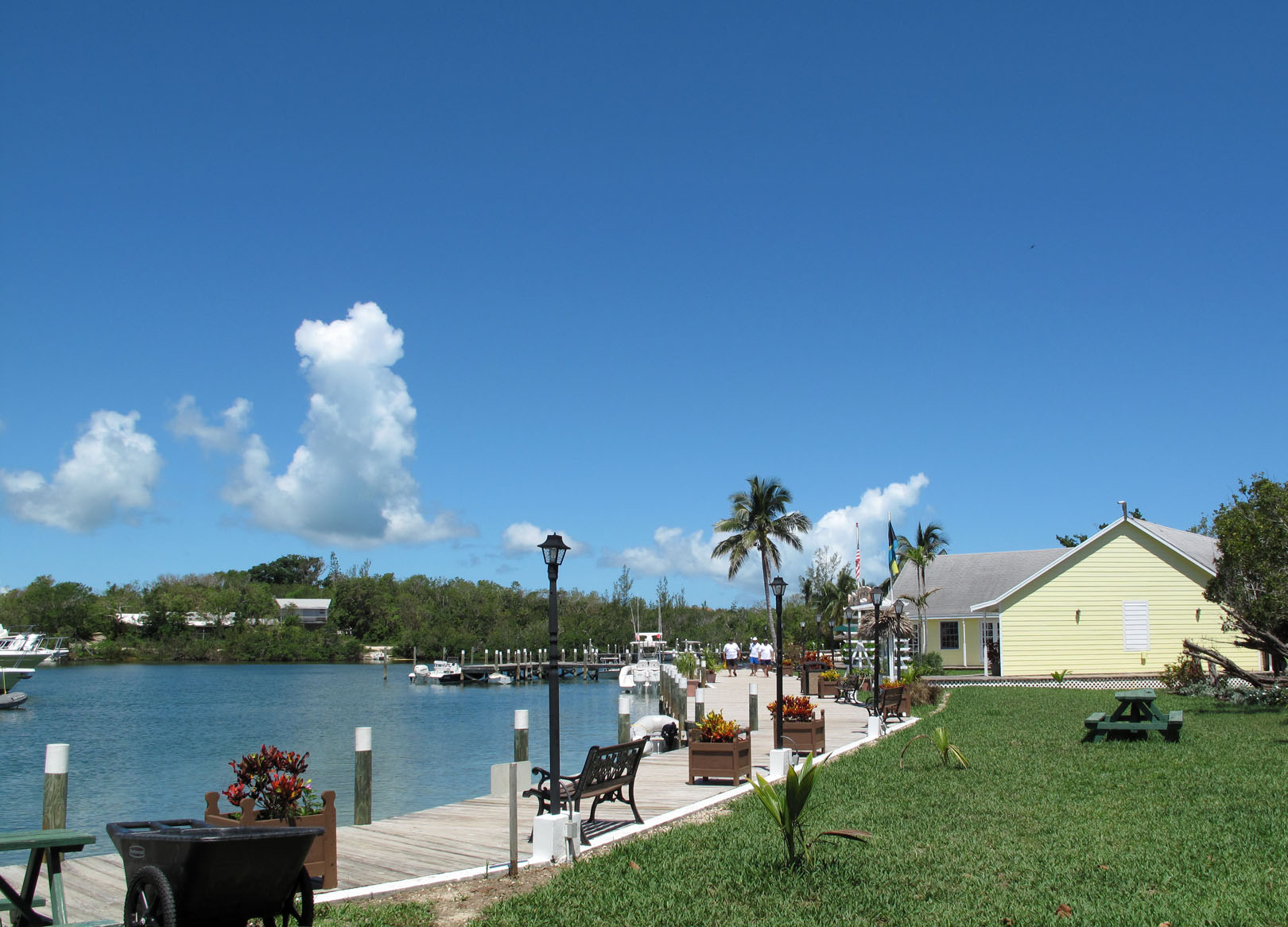