Earlier this year, a reader named Brian W. emailed to ask if I knew why the Green Turtle Cay ferries were all named Bolo. At the time, I didn’t. But in conducting research for Those Who Stayed, I uncovered the answer to his question.

The Green Turtle Cay ferry service was launched in the 1960s by Harold Lowe, older brother of Papa Floyd. A decade later, when Harold was moving to the U.S., he sold the ferry business to Floyd.

At that time, there were two ferries in the fleet — one named the Bolo and the other, the Terror. Apparently, Floyd decided the Terror wasn’t up to the task and sold it back to Harold.

He kept the Bolo, however, and over time, as he added additional ferries, he named them Bolo II, Bolo III and Bolo IV. In recent decades, the original Bolos were replaced with more modern vessels, but their names remained.

Why Harold’s original ferry was named Bolo, I’m not sure. Anyone know? 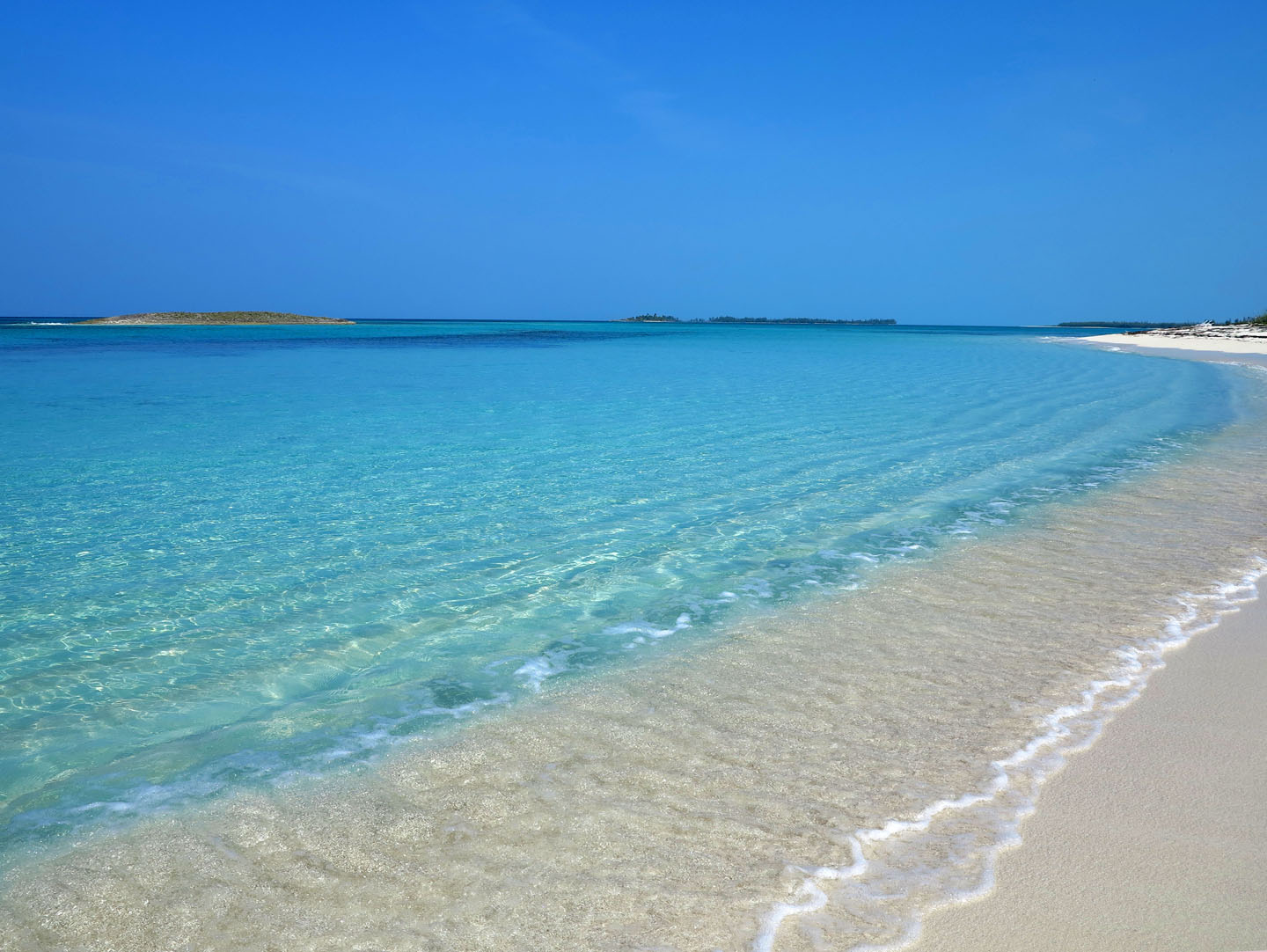 One thought on “About Those Bolos”