If you were born on Green Turtle Bay between the late 1920s and the late 1960s, chances are you were delivered by this woman.

Known as Miss Mary, and among the young people as Dana, her name was Marian Jane Hewitt. And from 1929 until 1968, she served as the island’s midwife.

Following in the footsteps of her aunt and grandmother, both midwives, Dana learned midwifery under Dr. Walter Kendrick, a medical missionary who lived on Green Turtle Cay during the early and mid-1900s.

Her first delivery was a difficult one, in which the lives of both mother and baby were threatened. Although the child died, Dana saved the mother so skillfully that she was immediately established as the town’s midwife, a position she would hold for close to forty years.

Back then, the midwife not only assisted with the delivery, but she cared for mother and baby for nine days afterwards. Early on, Dana earned about $8 for her services. In later years, her fee was about $14.40.

Married at 16 and widowed at just 24, Dana lived an interesting life. She was renowned for her cooking and she loved to dance, particularly the waltz. Upon marrying her second husband, Henry Hewitt, she moved with him to West Palm Beach, where they lived and worked for several years before homesickness drew them back to the cay. When she returned to Green Turtle Cay, Dana brought a kerosene stove – the island’s first – making her the envy of many of her friends.

A lifelong member of Green Turtle Cay’s St. Peter’s Anglican church, Dana attended daily services. Bahamian artist and historian Alton Lowe says one of his earliest childhood memories was waking to the sound of Dana singing as she passed his home on the way to church. “She was like a member of our family,” says Alton. “Whenever we arrived home on the cay, we wouldn’t be home more than an hour or two when you’d see her coming with her cane.”

Alton Lowe memorialized Dana – who always encouraged him to explore his artistic talent – in the painting shown above. The piece, along with a document detailing Dana’s fascinating life story, is part of the Albert Lowe Museum’s permanent collection.

So… were any of you delivered by Dana? If so, or if you have a Dana story to share, feel free to do so in the comments section below, or send me an email. 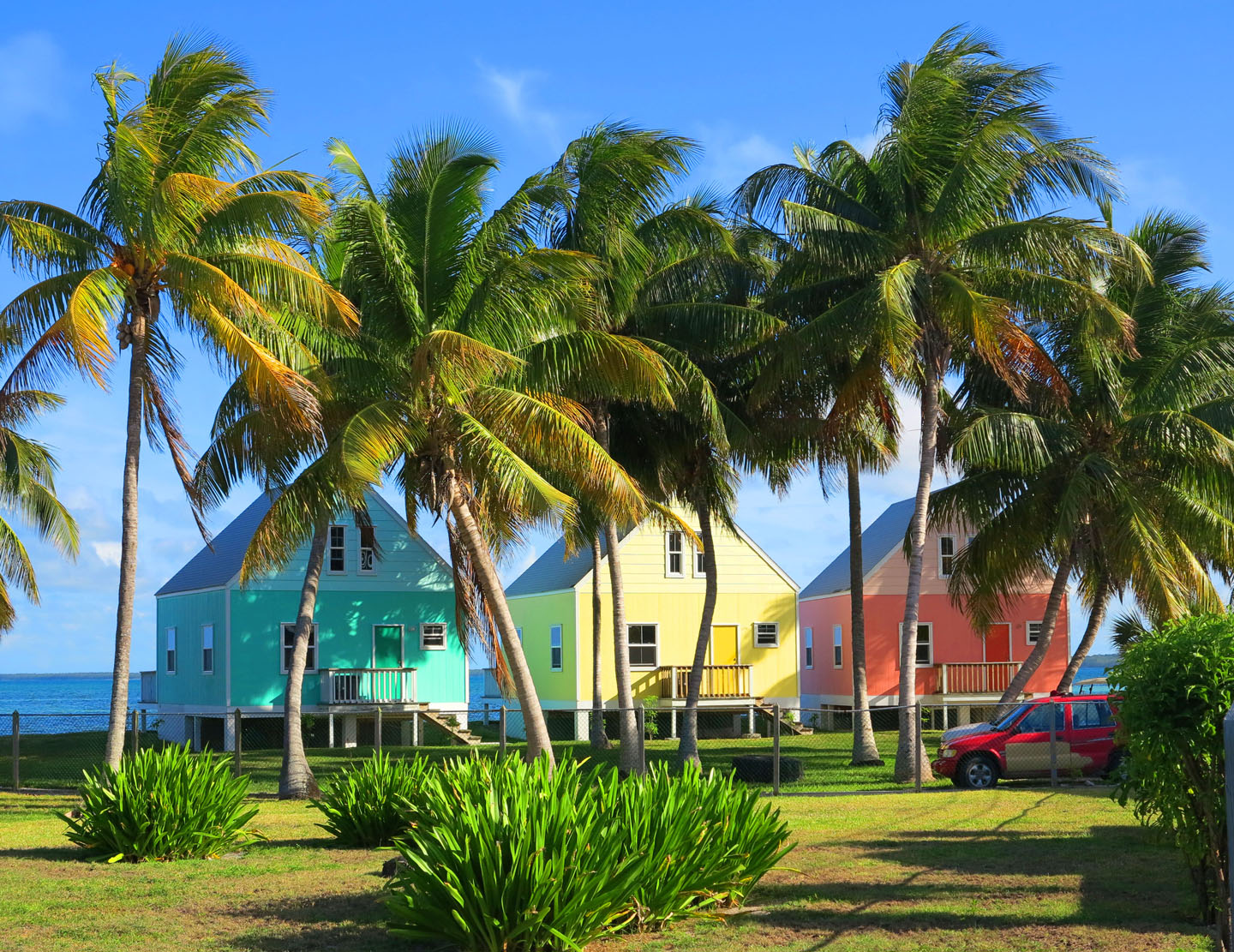 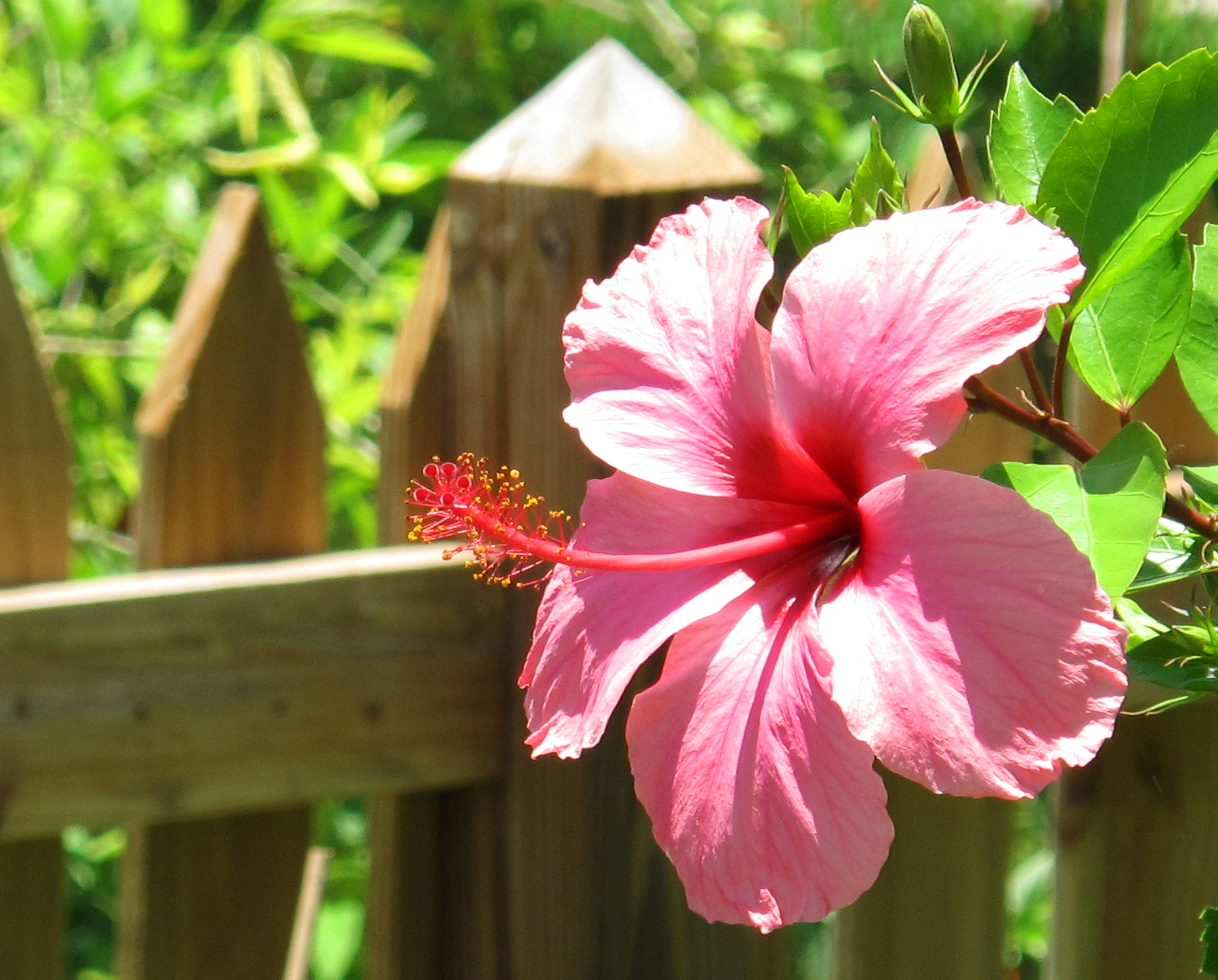 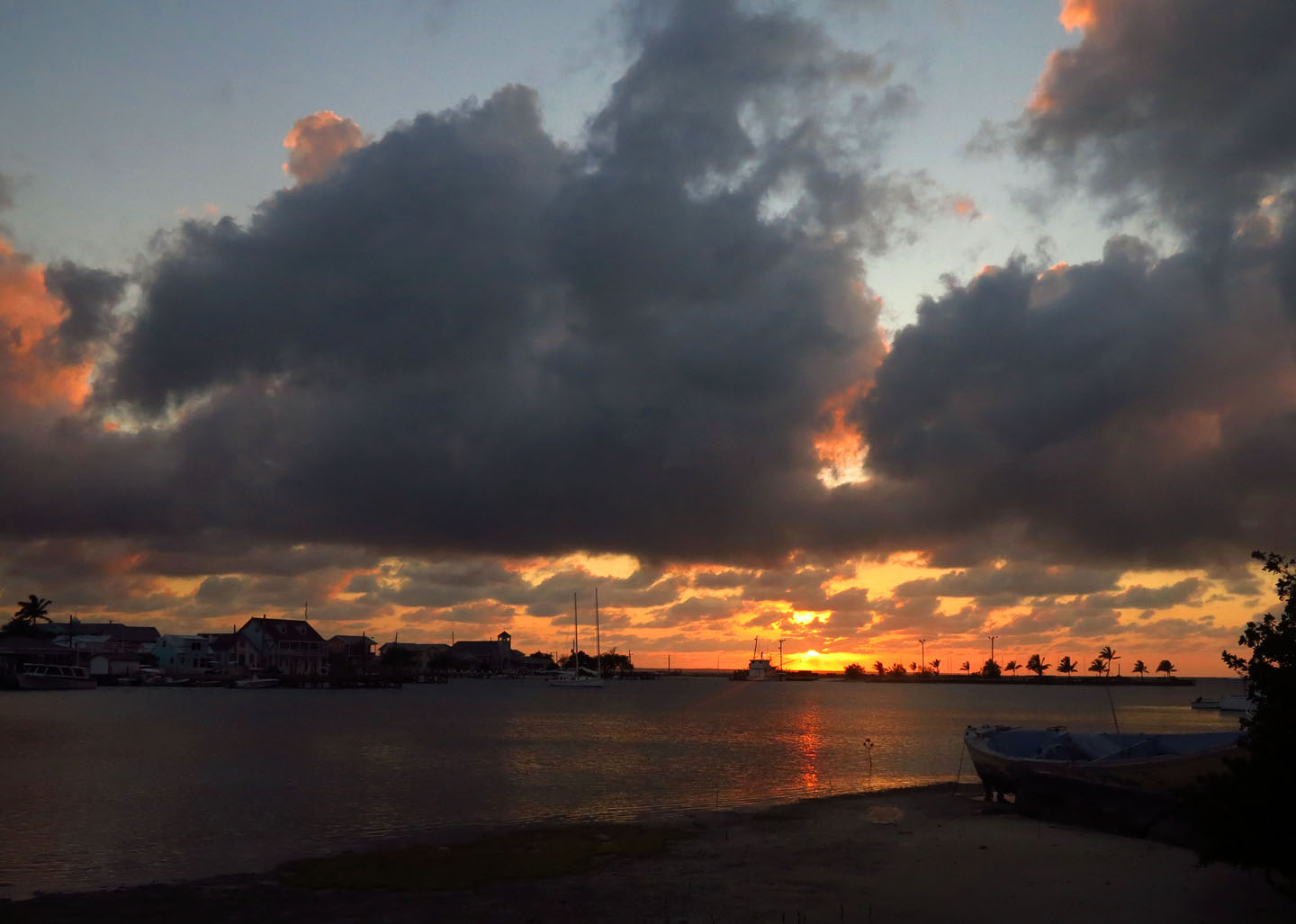 2 thoughts on “Were You Delivered by Dana?”