In honour of the Albert Lowe Museum, which celebrates its 40th anniversary this year, all daily photos on Mondays during 2016 will be historic images related to Green Turtle Cay or Abaco.

Today’s Museum Monday photo was taken at Gilliam Bay before “the point” as we know it today was formed. At that time, the road from town ended at the bottom of the primary school steps, and most people reached Gilliam Bay by walking east along the beach at the south side of the New Plymouth settlement.

(For reference, the photographer was standing roughly where the sea wall is today, facing south toward the Abaco Mainland.) 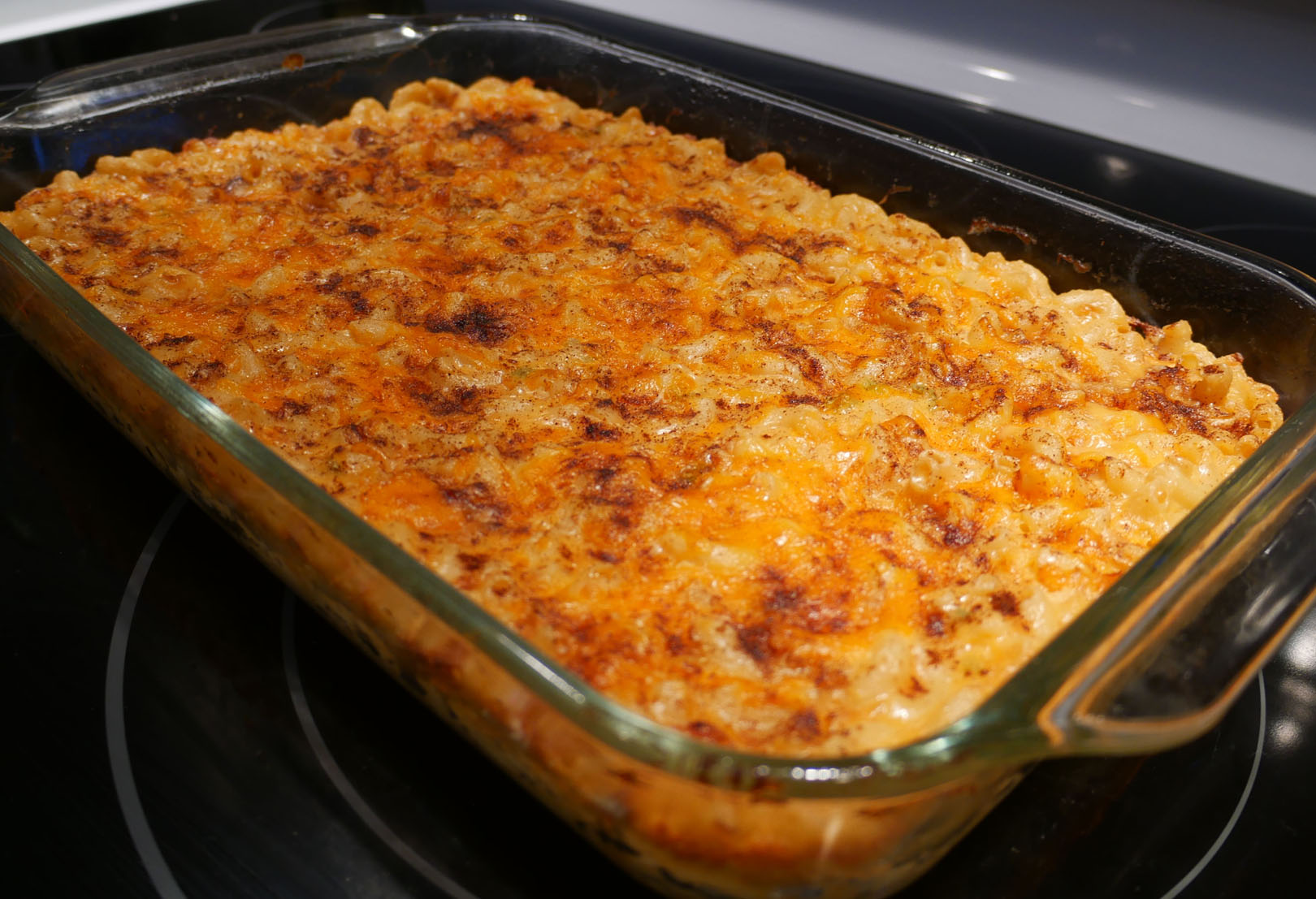 From My Grandmother’s Kitchen: Bahamian Macaroni and Cheese 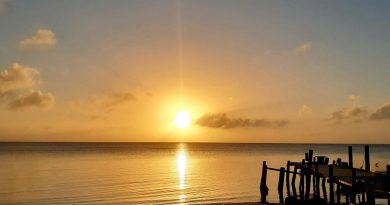