I love walking around the settlement of New Plymouth on Green Turtle Cay. There’s almost always something interesting to see — kids sculling a dinghy or fishing near the ferry dock, a turtle feeding near the creek shore, dolphins playing in the harbour.

Earlier this year, while walking Wrigley, I watched a sweet little scene play out. It was a hot, muggy afternoon. A dozen or so local and visiting kids were hanging out at and diving from the freight dock at the western end of town.

After seeing the bigger kids dive from the top of a shipping container, a little boy asked his father if he could try. Dad said he could. (I can’t recall for sure, and I’m not saying the two facts are related, but I think this was around the time his mom left to run an errand…)

With a grin and a boost from his father, the boy clambered up. Dad followed.

And then the boy looked down. He shook his head. I couldn’t hear his words, but it was clear what he was thinking.

He made his way back to the edge of the container. He paced. He chewed his lip. There were several minutes of intense discussion. (I can’t say for sure, but there may have — may have — been tears.)

Eventually, though, he nodded. He took a deep breath and his father’s hand. And then…

Kudos, brave boy. You’ve got more nerve than me. 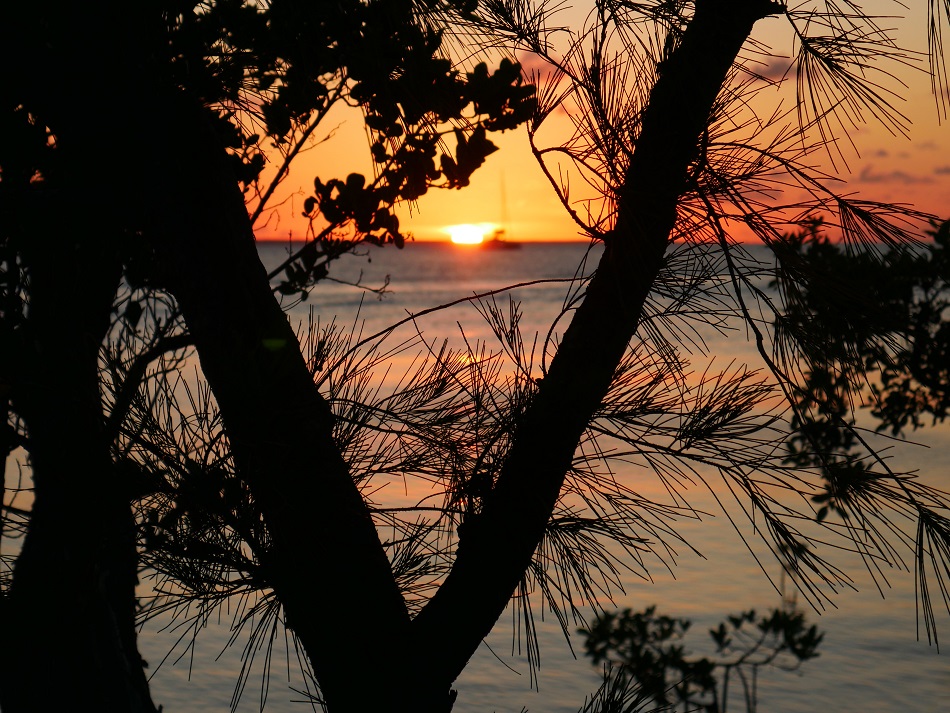 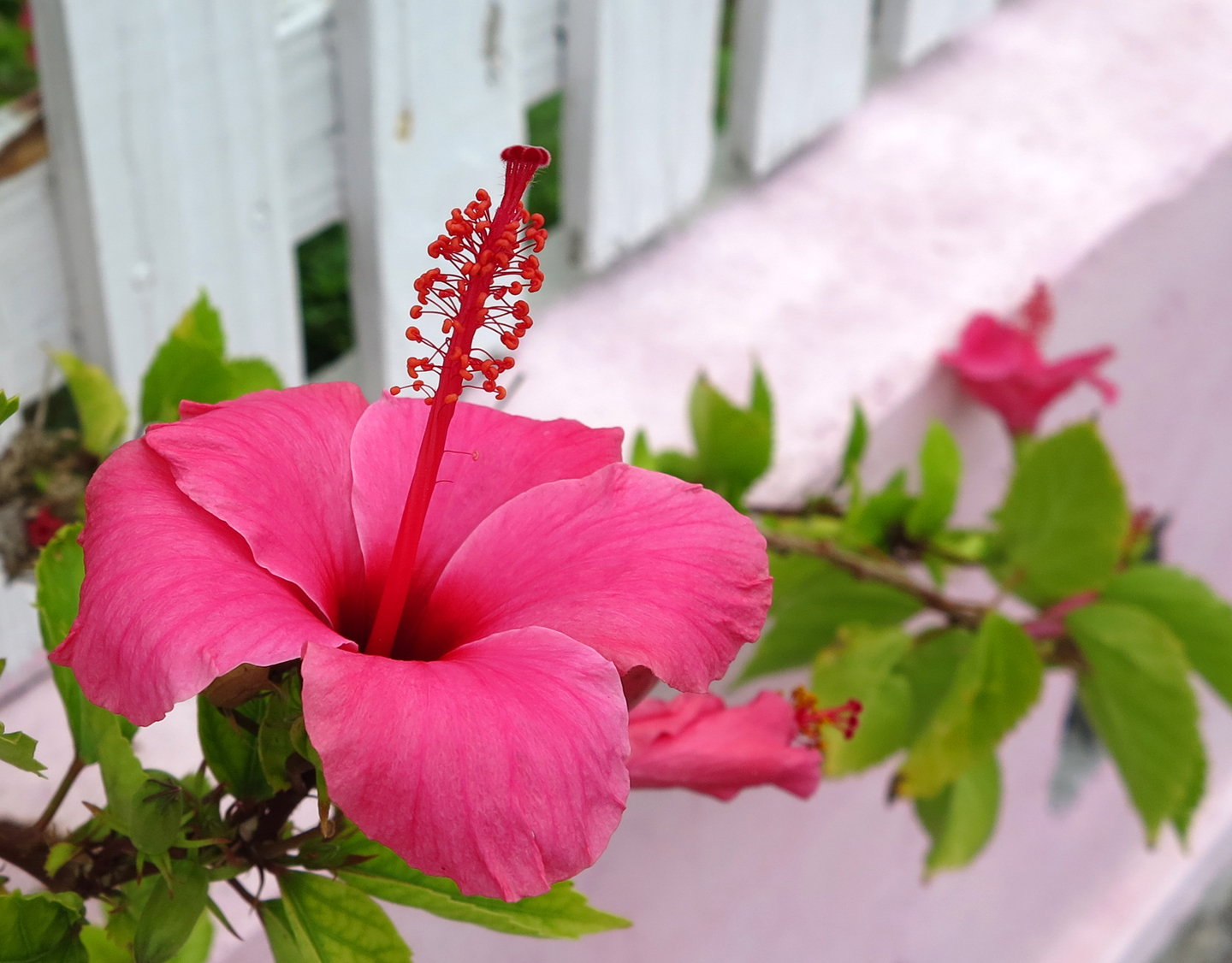 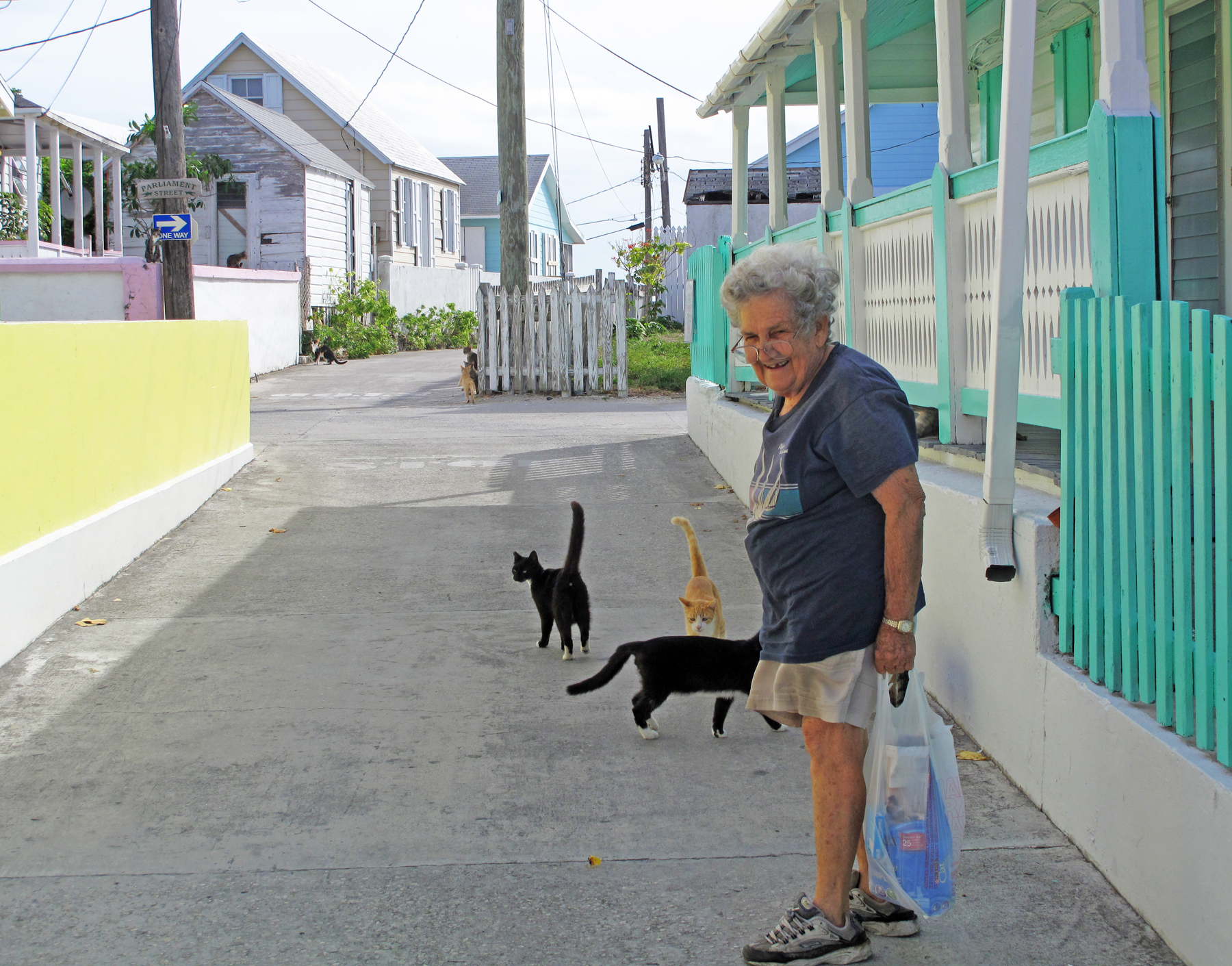