Ok, so technically, National Dog Day was yesterday. But it’s always the right time to celebrate our furry friends. I’ve posted this before, but it’s my absolute favourite video of our dog, Wrigley, enjoying the beach at Gillam Bay on Green Turtle Cay.

Wrigley was found wandering alone in Pasadena’s Memorial Park in early April 2010. He had no ID or collar. On his back was a quarter-sized scar of unknown origin. He was about five months old. Three weeks later, Tom and I adopted him from the Pasadena SPCA/Humane Society.

Truthfully, we hadn’t planned to adopt a pet. I had some old, worn towels kicking around and I thought the Humane Society could use them.

Tom begged me not to make him come along. “I can’t look at all those faces,” he said. “We’ll end up bringing home a dog.”

Never have I been more glad to be wrong. Over the past five years, this 14-pound bundle of mischief and mirth has brought immeasurable happiness into our lives. He’s smart, funny and terrific company for me while Tom’s on the road. And he’s a rock star traveler, always eager to hop into his carrier and tag along on an adventure.

Here in Pasadena, we’re fortunate to have a terrific Animal Control service, a sparkling new SPCA/Humane Society shelter and no shortage of staff or volunteers to care for stray or homeless animals.

Dogs in Abaco aren’t nearly as lucky. Many live in the bush where they’re forced to forage for food scraps and a few drops of water. Even some who aren’t technically homeless spend their days neglected, hungry and chained up in the heat or the rain. And I don’t think I’ve ever made the drive from Treasure Cay to Marsh Harbour and back without spotting at least one severely malnourished or injured (or worse) dog alongside the road.

Fortunately, an amazing group of angels is working tirelessly to rescue, feed and care for Abaco’s potcakes and potcats and reduce the stray population through spay and neuter clinics. They include:

To all the above groups and individuals — and to everyone who has adopted a rescue or contributed time or resources toward improving the lives of helpless animals — thank you from Wrigley, Tom and me. 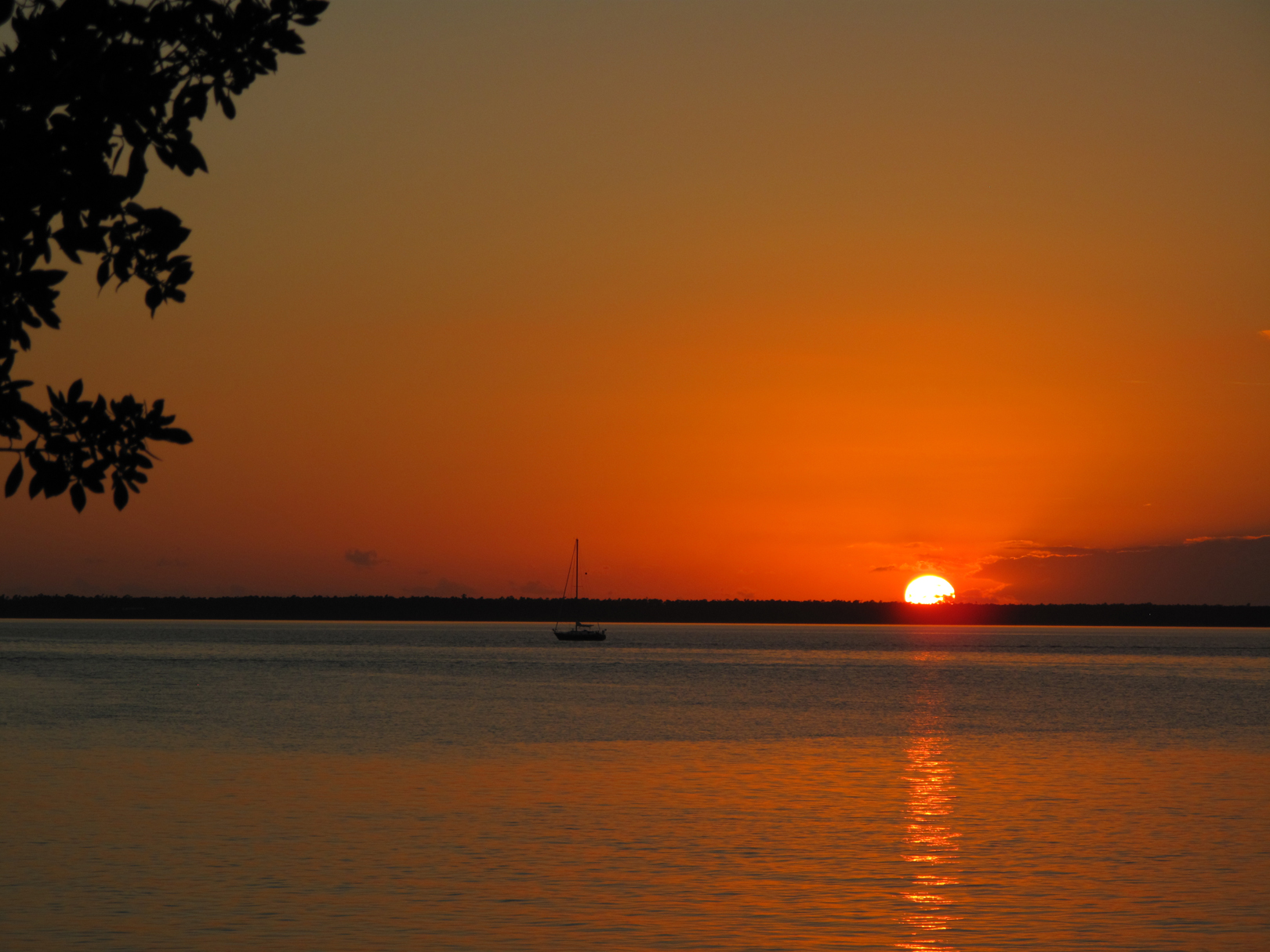