Thanks to Rhonda Pearce of Rhonda’s Photography for allowing me to share these pictures she took in Marsh Harbour’s Eastern Shores.

You might assume the images were shot in early September, shortly after Hurricane Dorian. However, they were taken November 24th — nearly three months after the Category 5 devastated the northern Bahamas.

As you can see, while some of Abaco’s smaller communities are making progress in terms of rebuilding, Marsh Harbour’s recovery has barely begun.

Part of the challenge is that the damage in Marsh Harbour was so severe and widespread that the majority of residents had to leave the area.

And as much as many want to return, coming home will be difficult without somewhere to stay, schools for their kids and jobs.

But Marsh Harbour is the heart of Abaco’s economy and until it’s rebuilt, life will remain that much more difficult for everyone on Abaco and the cays.

Please help the residents of Marsh Harbour (and in turn, all of Abaco) by donating items from the town’s current wish list.

Any help you can give would be much appreciated! 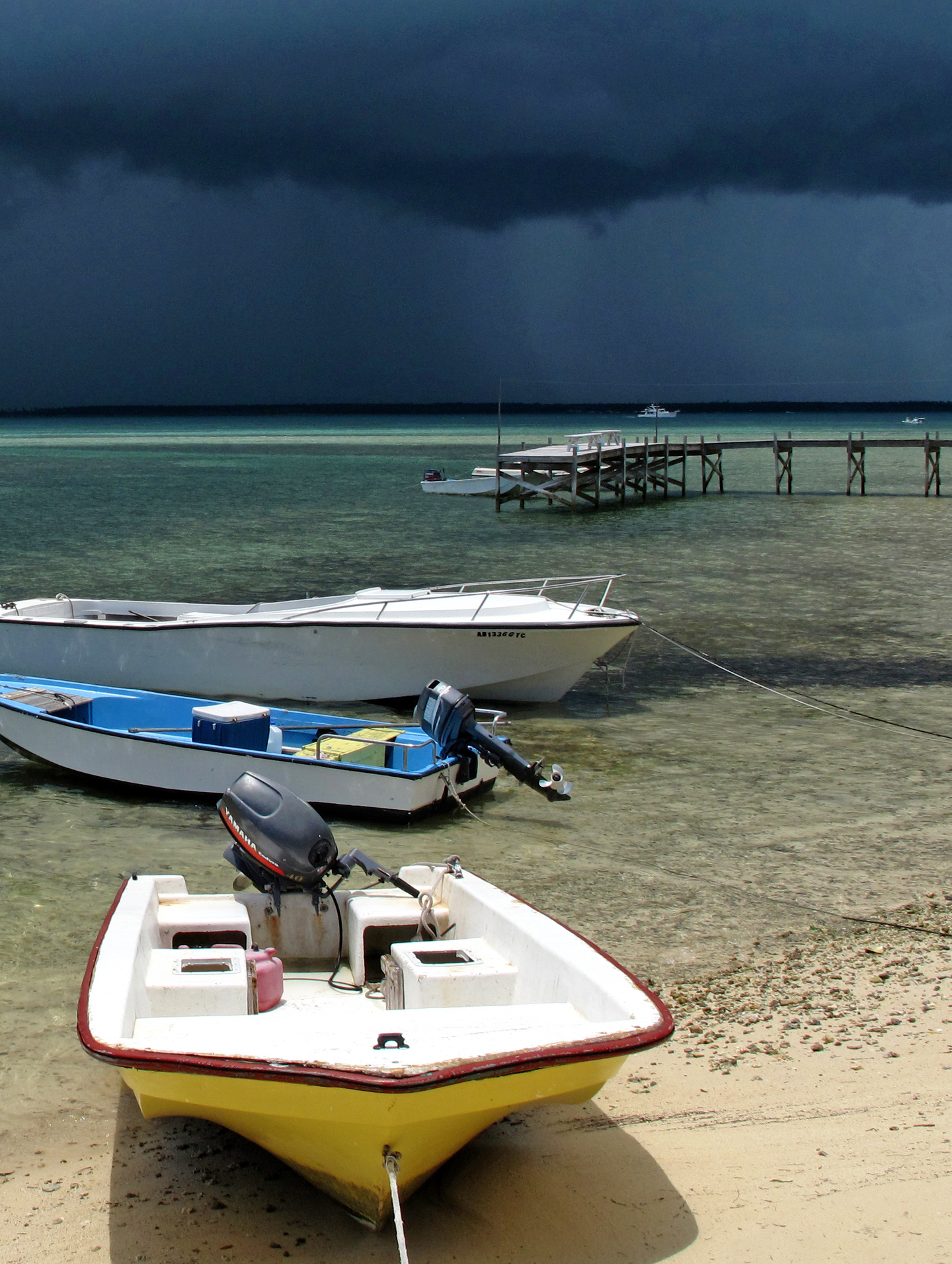 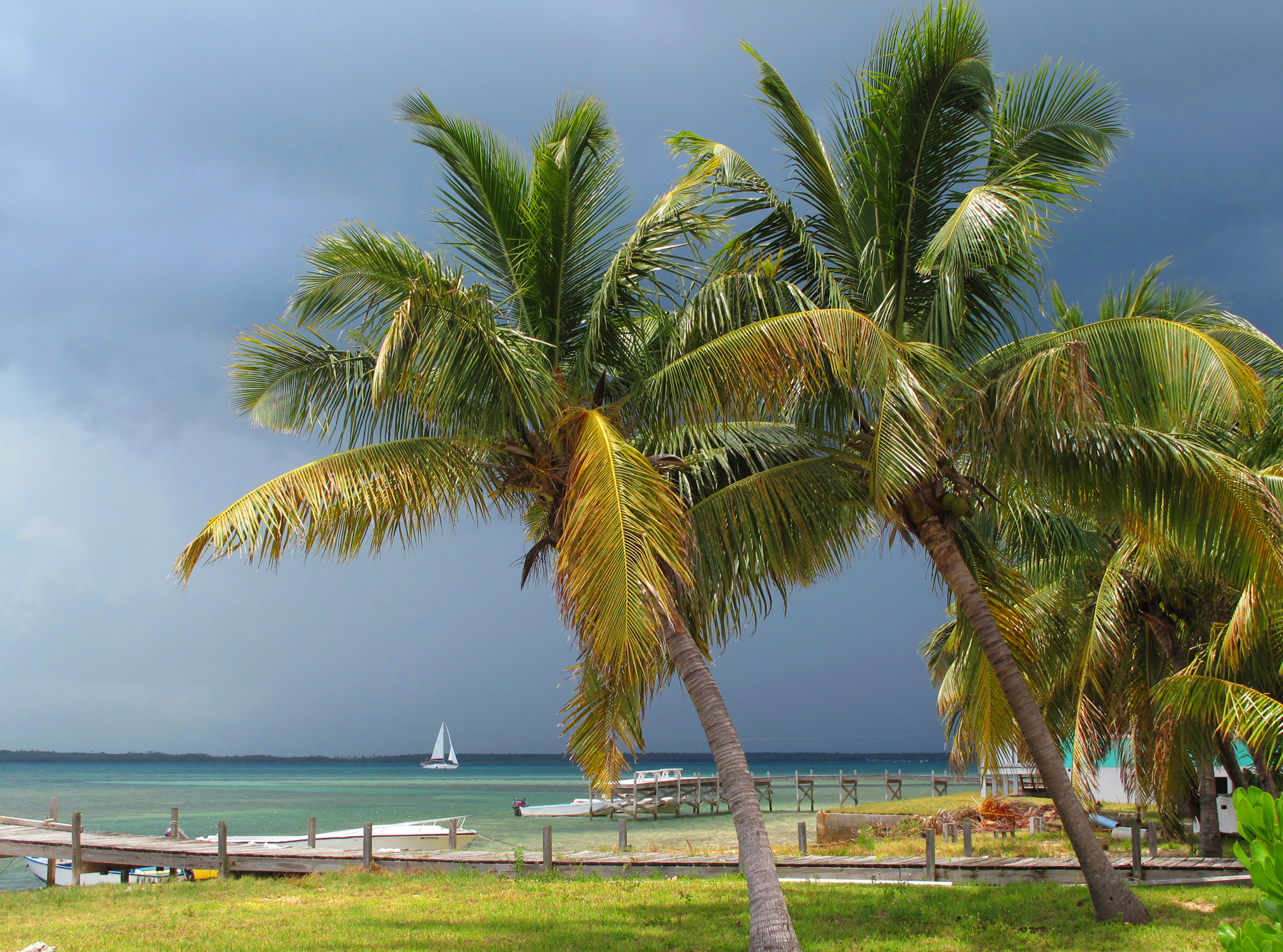 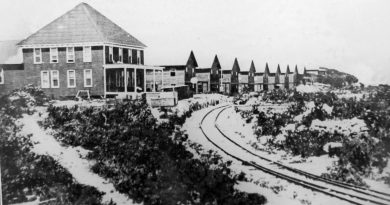