As some of you may know, my husband Tom is the Los Angeles bureau chief for Canada’s CTV News. A few weeks back, he was in the Florida panhandle, covering Hurricane Michael.

Beneath a building near the mouth of the Apalachicola River, amid the debris field washed ashore by the storm surge, he noticed a small turtle. It was coated in sand and muck. Tom thought it was dead. But then, ever so slightly, the turtle’s tail moved.

Given its weakened state, and the fact that it was so thickly caked with dried mud, Tom feared the turtle might not make it back to the water. He gently picked up the dazed creature and carried him the 150 feet or so to the seashore.

Once immersed, the turtle hesitated briefly, then seemed to be revived. He pulled away with force and swam so strongly that Tom felt confident he would survive.

In a time and place when so much damage was wreaked and so many lives lost, it’s comforting to see this vulnerable creature saved. Kudos to Tom for helping the little guy find his way home. 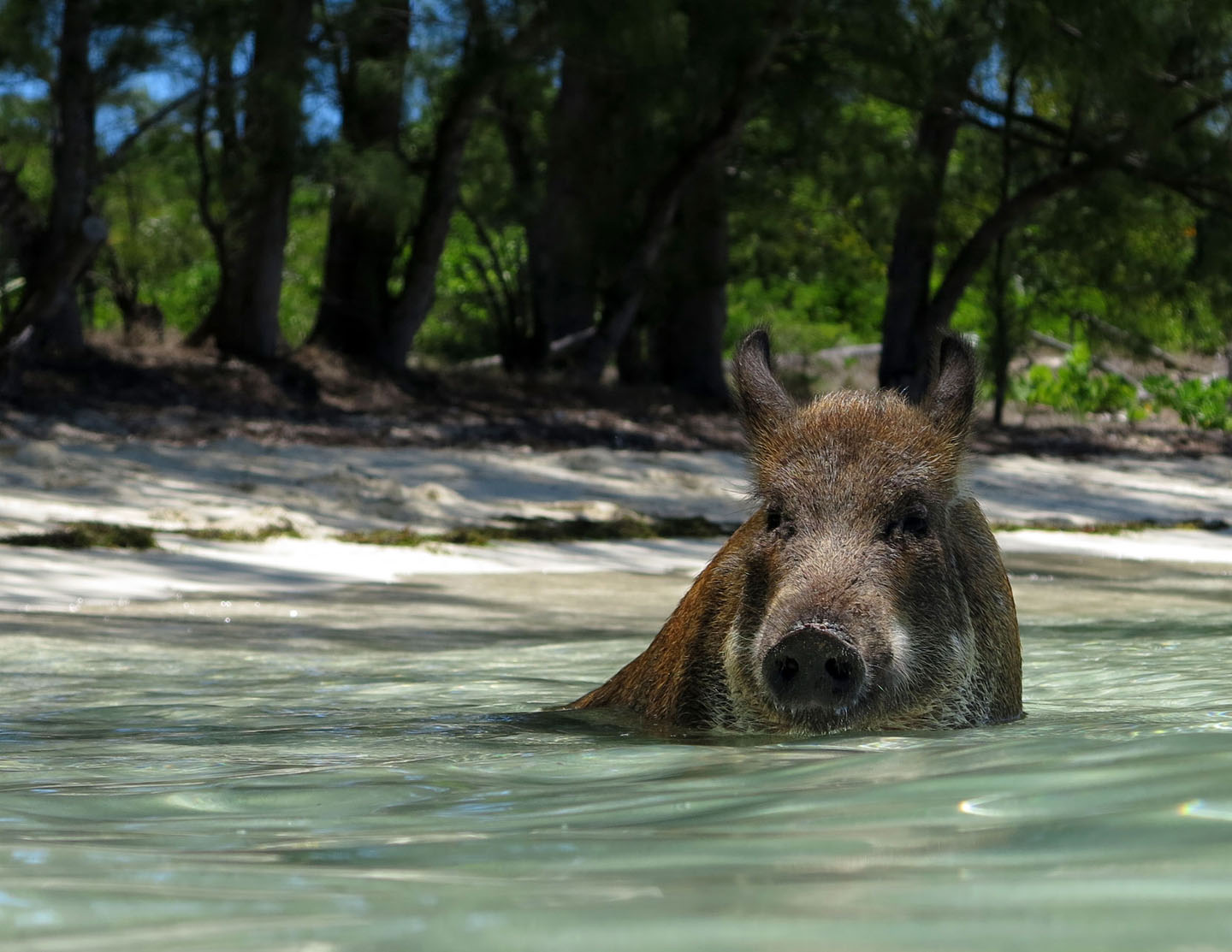 Everything You Need to Know About the Swimming Pigs of Abaco 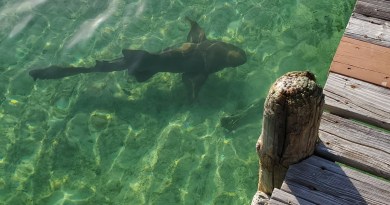 2 thoughts on “My Husband, The Hero”